A torque-y treat for Euro-spec Hondas. 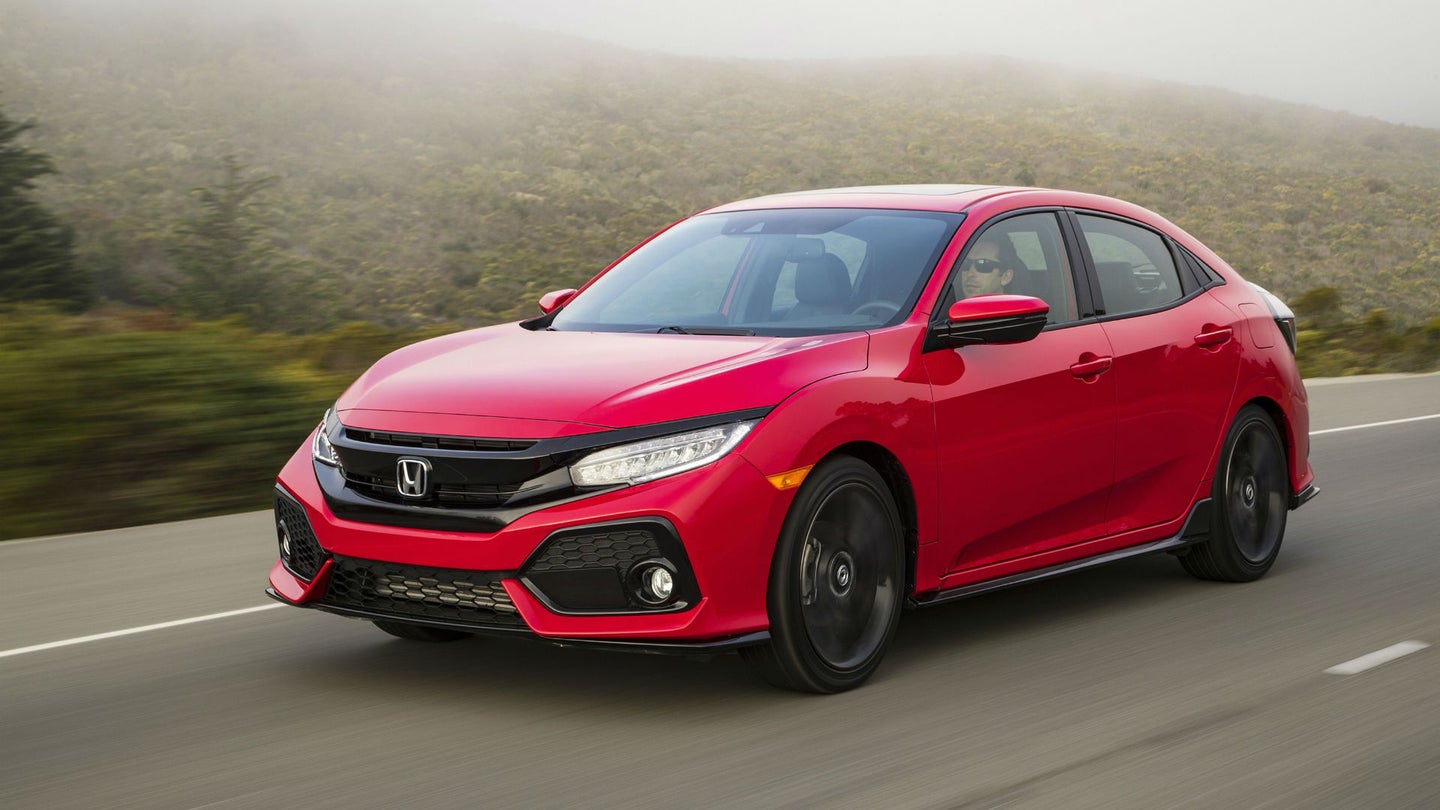 If you're tired of turning to drab econoboxes for exceptional fuel economy, then rejoice because Honda may have worked up a gem with its 1.6L turbo diesel engine. The massaged compression-ignition powerplant has been worked over to give class-leading mileage and enjoyable drivability, eclipsing numbers of 76 MPG in real world conditions, according to the automaker.

This figure is a lofty one that typically requires some sort of assistance from electricity, so to see Honda work this up without any aid from hybrid systems is especially impressive. The marque was able to do so by redesigning the engine block, which also helped noise and vibration, along with trick equipment like chromium-molybdebnum steel alloy pistons and cylinder bores that have been treated to "super plateau honing."

Reported claims of nearly 80 MPG and 99g/km of emissions were obtained via the new Worldwide Harmonised Light Vehicle Test Procedure (WLTP), a method that measures efficiency in real world conditions. That means you might actually be able to get that kind of fuel mileage in your daily driving, which would be very useful indeed.

Torque from the 1.6-liter engine is decent while horsepower numbers are, well, not the best. It's rated at 118 horsepower, but a respectable 221 lb. ft. of torque help give the tiny unit some punch. It makes for a 0-62 MPH time of about ten seconds, proving at least that the Civics equipped with this engine won't be the slowest in the world.

Expect to see the Earth Dreams i-DTEC engine show its face in Europe during March 2018, but it's doubtful that it'll be crossing over to our shores thanks to those pesky diesel scandals as of late.

The Alfa Romeo Giulia Is the Diesel Sports Sedan We’ve Been Waiting For, and Can’t Have

Even if we didn’t know it, and even though now we really want it.

Sales of 2017 Ram 1500s and Jeep Grand Cherokees with the 3.0-liter diesel engine may now resume.