This Diesel Drift Mercedes Benz Wagon Is a Black-Smoke Monster 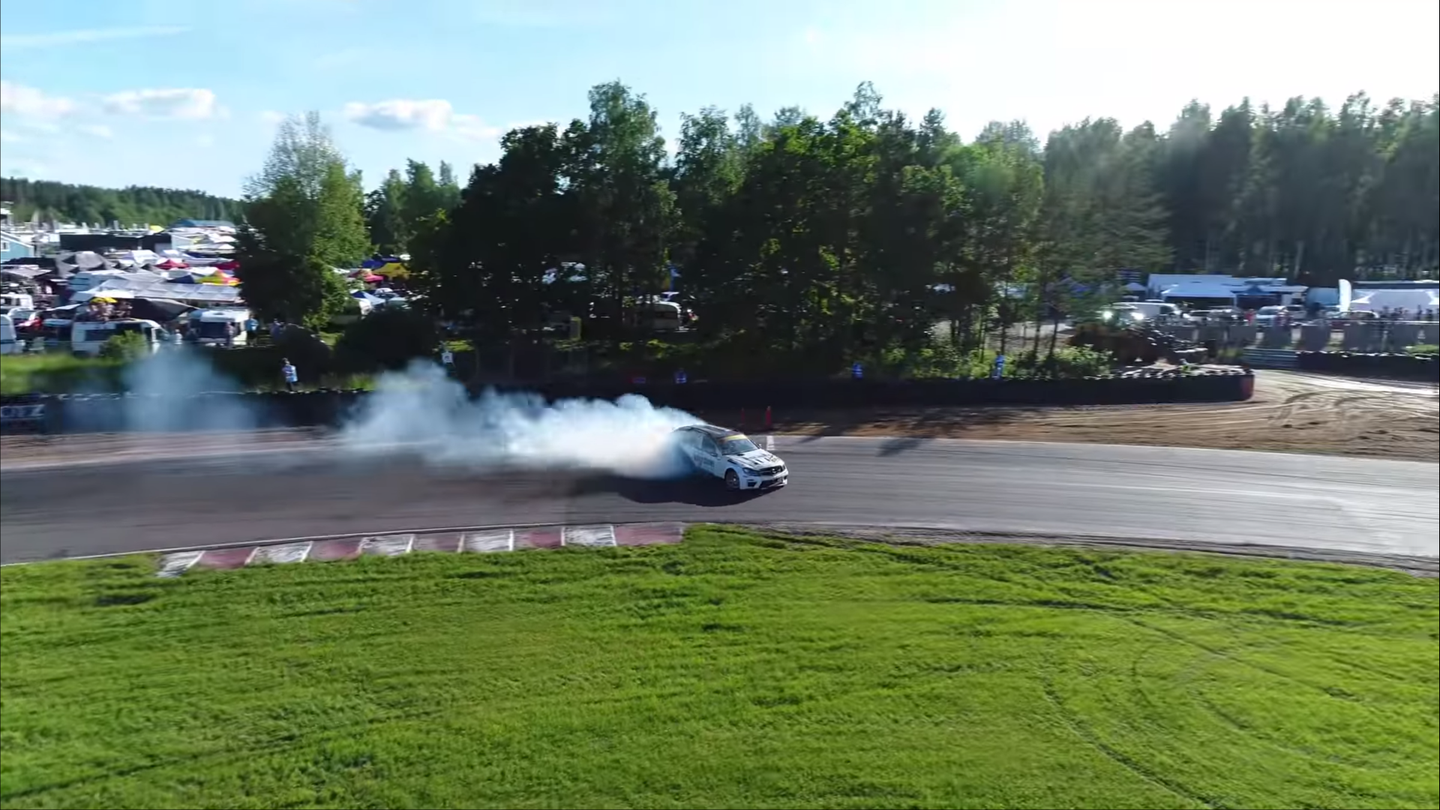 There are few automotive cult followings larger than those of the drift crowd and diesel junkies. When you mix the two, you're sure to get a surefire response that will, more than likely, break the internet and earn you some haters along the way. Black Smoke Racing knew this going into it, and the folks there still built what has got to be one of the most radical Mercedes W203 drift wagons there are.

The machine is "engineered to slide," as they say, and has a 3.2-liter OM648 diesel inline-six engine which is everything but stock. Modified internals as well as camshafts and injectors are in place to handle the extra boost from the compound Holset turbo system, which is capable of 65.2 PSI, by the way. That's enough to push the oil-burner to 750 horsepower in top spec, slinging it through the esses with no worries.

Power is transferred to the Toyota Supra rear end with a TEXracing T101 four-speed manual in the middle. Upgraded hardware is essential to making sure the wagon doesn't blow itself to pieces, especially when you're playing with 4.5 bar of pressure from the blower.

Recent changes for 2017 include a W204 Black Edition body kit, one that pumps up the car's silhouette with widened arches and aggressive touches throughout.

Check out this missile as it shreds its rubber and throws out huge huffs of black smoke on track.