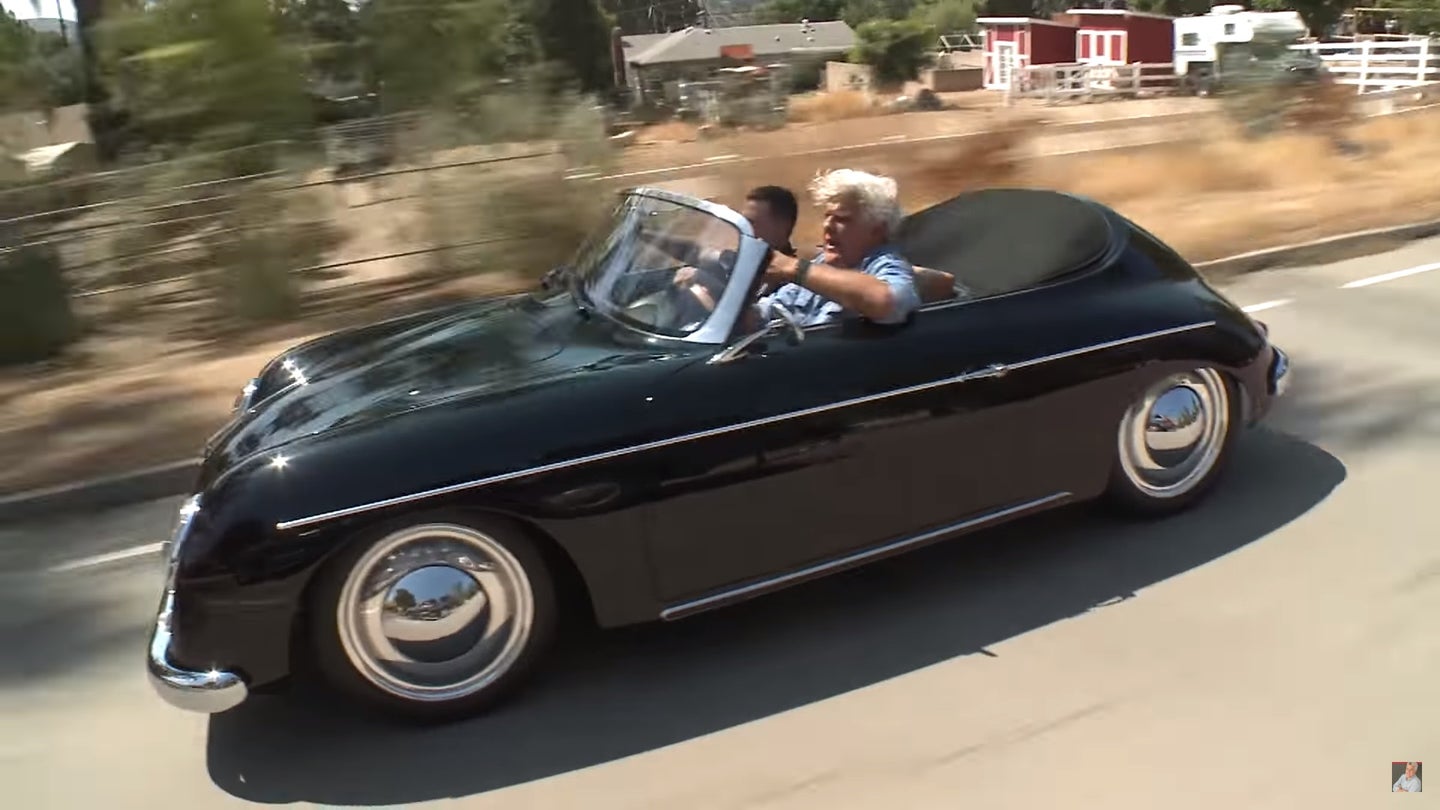 I've known about this project since the beginning, having helped WCC source some of the components for this ride. I was initially quite skeptical of their ability to make the car look the classic car part, but the final product is actually quite good. If you know anything about 356s you'll know immediately that the car isn't an original body and something is a bit off. For one thing, the majority of 356s were sold with painted bumpers, so to see one with chrome bumpers is a bit odd. The body is visually quite a bit wider than any 356 we've seen, and with the roof off the rear section behind the driver compartment is decidedly more Coupe than Speedster. That said, it's reasonably faithful to the original, and I can't help but find myself liking it a bit.

This car was built with the theory of having a vintage looking car that drives like a modern sports car in the same package. From that point they decided on a 356 Speedster as that had always been their dream car, but didn't know how to drive a manual and didn't want to deal with old car problems anyhow. Stacking a 356 body on top of a 987.1 2.7-liter Boxster with a tiptronic automatic is no easy feat, however, and required a lot of body panel massaging. In the end, the car came out looking like this. After driving it briefly, the owner decided that a 356 Speedster wasn't their dream car after all, and decided to abandon the whole project.

This car is a bit of an odd duck, considering the removable hard top and the pair of trunks, not to mention using possibly the least inspiring Porsche of the last thirty years as the backbone for such a project. The car is for sale, but we're doubtful they'll find a buyer anytime soon. This car has none of the original 356 simplicity and driving engagement, and all of the excitement of a modern automatic base Boxster. That's hardly an inspiring mixture. Is this your idea of a good time? Shoot West Coast Customs an e-mail and pick it up for yourself.