You’ve been warned, Orange County: The calamity is confined to Europe for now, but there’s no telling the horrors to come. 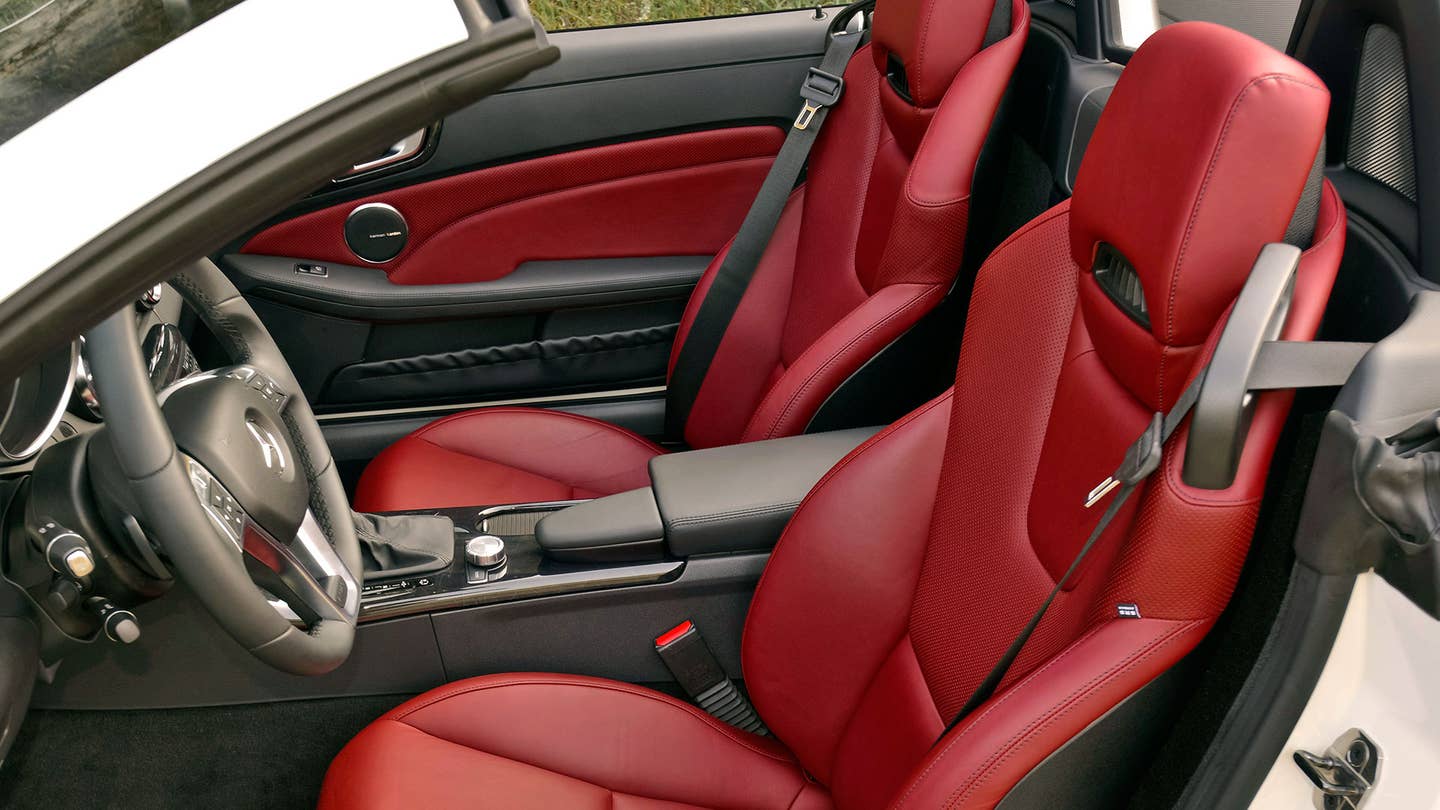 In a news item sure to strike fear into the hearts of wealthy Newport Beach retirees intent on nipping out to Laguna for a little ceviche, Mercedes-Benz has lost the right to sell its Airscarf system for the rest of 2016—at least in Germany. A patent agency filed a lawsuit indicating that the technology was registered by a man named Ludwig Schatzinger back in 1996, and a court has ordered Mercedes to disable Airscarf on all cars sold after May 9th, as well as pay a fine of about $283,000 plus an undisclosed sum to Schatzinger himself. On December 25 of this year, the patent expires, allowing Mercedes to once again market and sell the feature. Merry Christmas, leisure class.

While the court mandate applies only to cars in Germany, America has both a mania for litigation and a patent system susceptible to caprice and abuse. Hence, the Great Clavicle Cooling could spread. Yes, Barbara, head of the Social Committee at the yacht club: that beige SL400 you're raffling off might, come June, be unable to warm the papery neck-skin of its owner—he will have to find and then purchase California's only scarf. Yes, Bill, retirement date, July 2016: the pearlescent S-Class Convertible you've promised yourself may massage your aging buttocks, thrill your failing ears, and stir whatever loins haven't yet failed from Viagra over-saturation, but it will not warm your neck. That task will remain the purview of Diana at the salon, whose weekly hot shave you look forward to more than your anniversary.

Mercedes, as part of its model blitz, markets well over a number of convertibles, including the SL, SLC, and upcoming Mercedes-AMG GTS roadsters, plus topless versions of the C-, E- and S-Class coupes. All promise the luxury of wind in the hair without any of those nasty shivers one gets in other droptops, because the Airscarf technology allows breeze without chill; al fresco minus crepey, goose-pimpled flesh. As such, we pray that this catastrophe remains constrained to Germany and never reaches our sun-kissed shores.

Hat tip to Leftlane News and not, as one might expect, the front page of the Orange County Register.