The factory is located near an existing assembly plant and will create 600 jobs in the region. 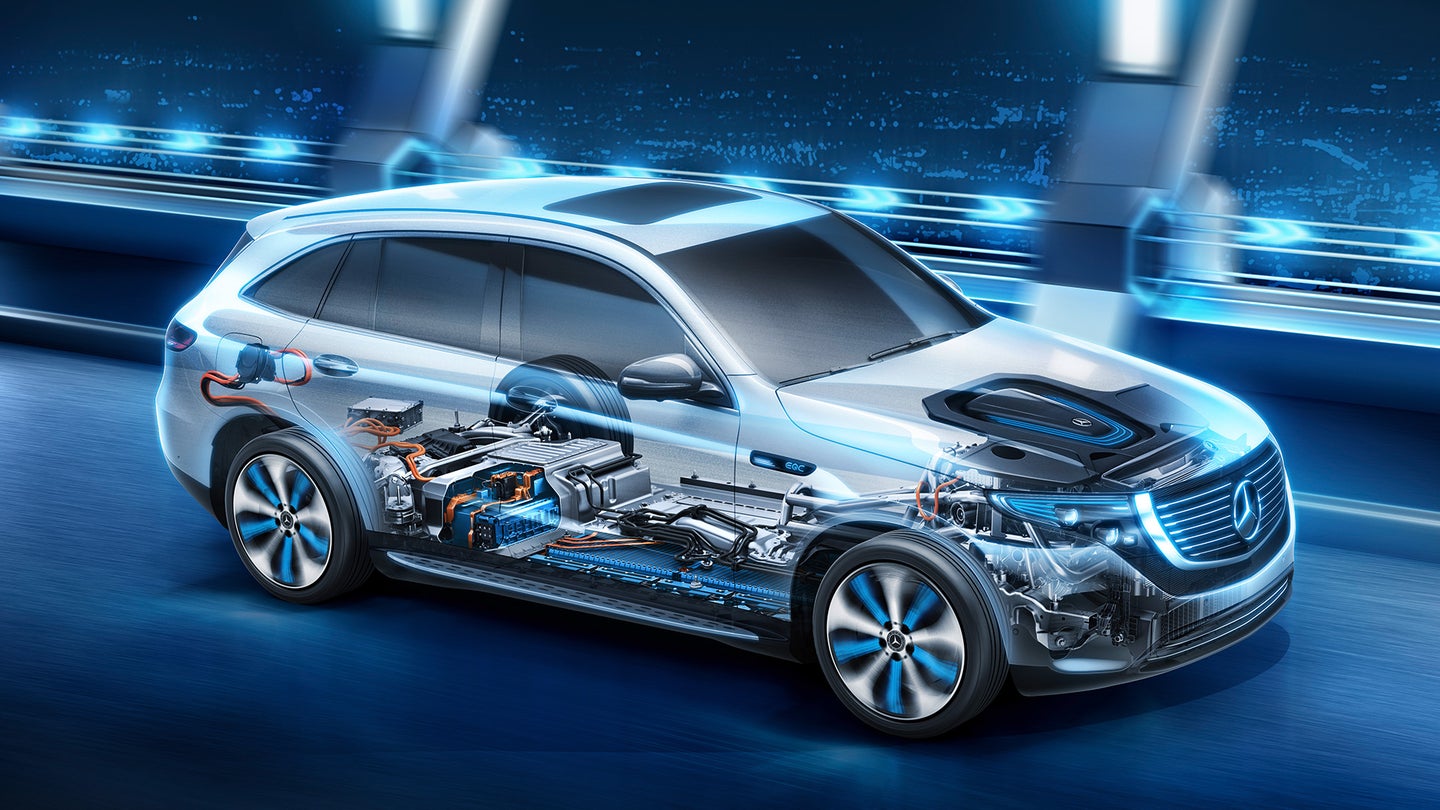 Mercedes-Benz has started construction of a factory that will produce electric-car batteries near its Tuscaloosa, Alabama, assembly plant. The German automaker is spending $1 billion in order to build electric SUVs in Alabama.

The battery plant will be located seven miles from the existing Tuscaloosa assembly plant, a Mercedes statement said. The automaker said the new plant will create 600 jobs in the region. The Alabama plant will be one of six global factories supplying batteries for future Mercedes electric cars, along with three in Germany, one in China, and one in Thailand. Mercedes plans to offer at least one electrified powertrain (hybrid, plug-in hybrid, or all-electric) in each model it makes by 2022.

Opened in 1997, the Tuscaloosa plant currently builds the GLS-Class, the GLE-Class, and the GLE-Class Coupe SUVs. Mercedes previously said electric models would be added at the beginning of the next decade. The latest-generation GLE-Class, just unveiled at the 2018 Paris Motor Show, is now rolling off the assembly line in Alabama, Mercedes said.

Mercedes did not say which electric models would be built in Tuscaloosa. The first of the new wave of electric vehicles to go on sale will be the EQC 400 SUV, Mercedes' de facto rival to the Audi e-tron, Jaguar I-Pace, and Tesla Model X. The electrification of Mercedes should pick up speed from there, with the "EQ" badge showing up on other models of different sizes and body styles. Mercedes parent Daimler is also working on electric commercial vehicles. Its Smart brand already sells electric cars exclusively in North America.

Mercedes-Benz initially underwhelmed with just 200 miles of estimated range for its electric EQC crossover, but it seems that was a whopper of a typo.