It took U.S. engineers only two weeks to build the final product.

Life is weird right now. Speeders are taking the streets by storm, nobody is leaving their homes over coronavirus mandates, and companies are straying from their core business models in order to stay relevant in the rapidly changing world. There's one industry in particular that has not only been adapting, but also supporting relief efforts: automotive manufacturing. In addition to masks, face shields, ventilators, and respirators, some automakers have been working to slow the spread of the deadly virus by adapting their vehicles, including Honda.

Last month, a team of Honda engineers came up with an idea to modify the Japanese-market Odyssey for patient transport. Now, Honda engineers have developed a modified version of the larger U.S.-spec Odyssey in record time, a product that will be supplied to the City of Detroit to promote safer access to COVID-19 testing.

While designing the prototype minivan, engineers installed a clear polycarbonate panel between the front and center seating rows, attached with custom fabricated brackets. But, they then decided that a physical barrier wasn't enough to keep the drivers of the vehicles safe. So the van's HVAC software was modified to include special airflow zones throughout the cabin, separating the front seats of the van in a pressurized compartment and exhausting the cabin air through the vehicle's rear vents. This effectively creates a front-to-back current and prevents the backflow of droplet contaminants to the driver and front-seat passenger.

After seeing the news that Honda had developed these modified vehicles for Japan, the City of Detroit reached out to the automaker to ask if it would be interested in performing a similar modification to vans stateside. A team of volunteers comprised of Honda's senior engineers and fabricators jumped on the opportunity, creating a similarly outfitted U.S. market van. In less than two weeks, the engineers had developed a working product.

On Tuesday, Honda announced that it would be outfitting the City of Detroit with 10 of these modified Odysseys, specifically meant for patient and healthcare worker transport.

"As of today, the City of Detroit has tested over 20,000 residents and employees for COVID-19. Transportation is a critical component of ensuring every Detroiter has access to a test," said Detroit Mayor Mike Duggan. "We are very appreciative of Honda for choosing Detroit to deploy these newly modified vehicles."

Detroit will use these vans in conjunction with its existing transport service to COVID testing centers, meaning a safer overall approach to driver and passenger safety amid a global pandemic. 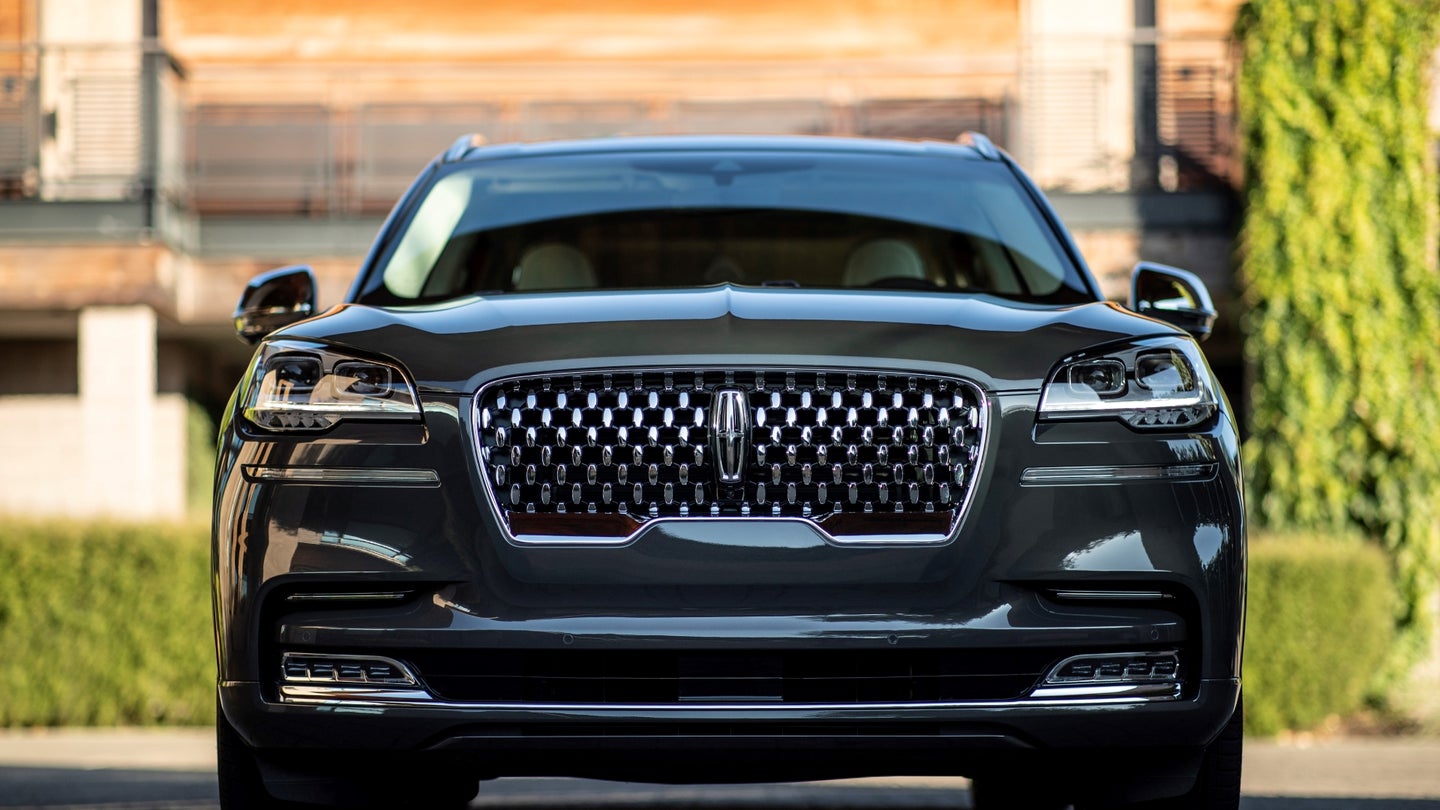 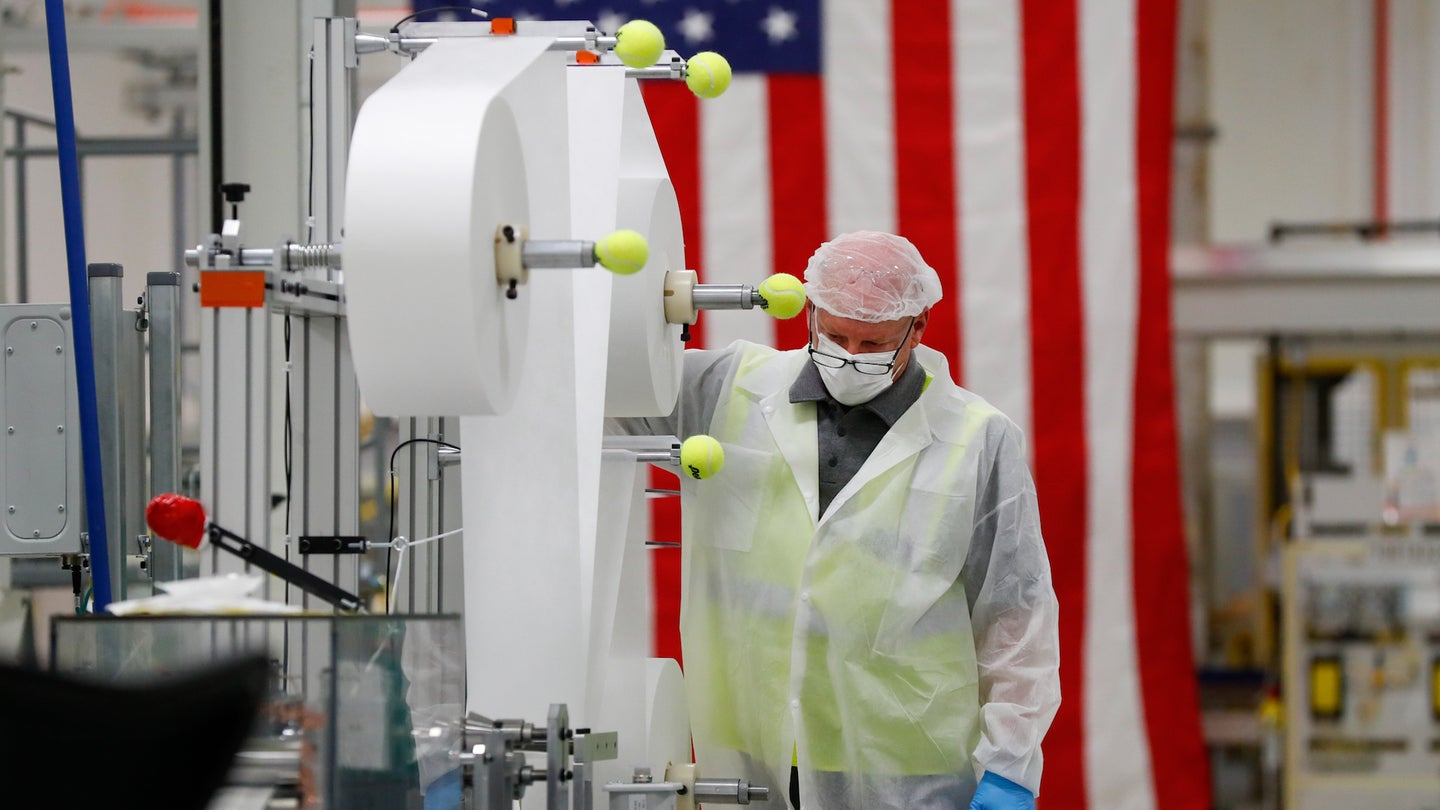 60 Minutes: Why ‘the Auto Industry Is Uniquely Positioned’ to Wage War on Coronavirus 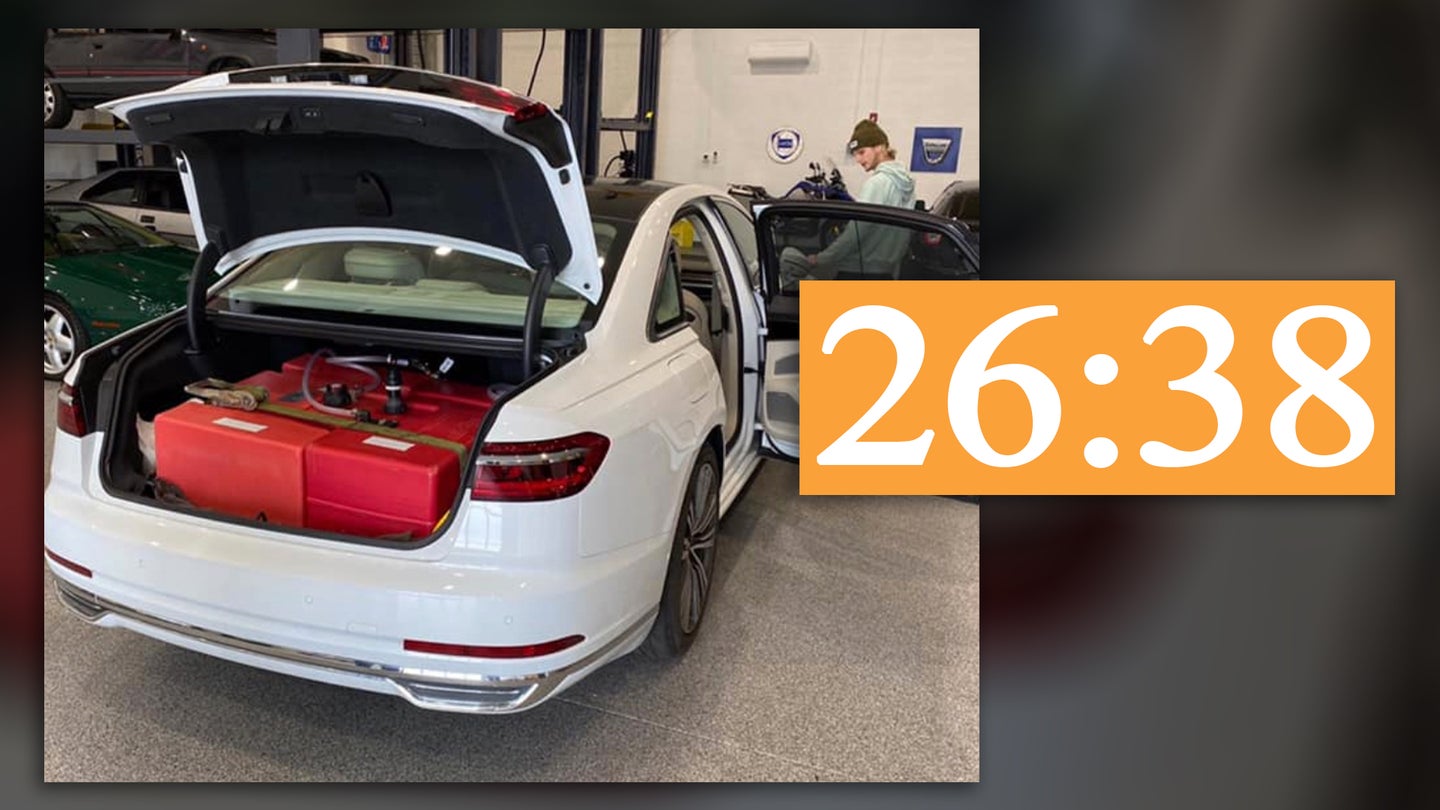 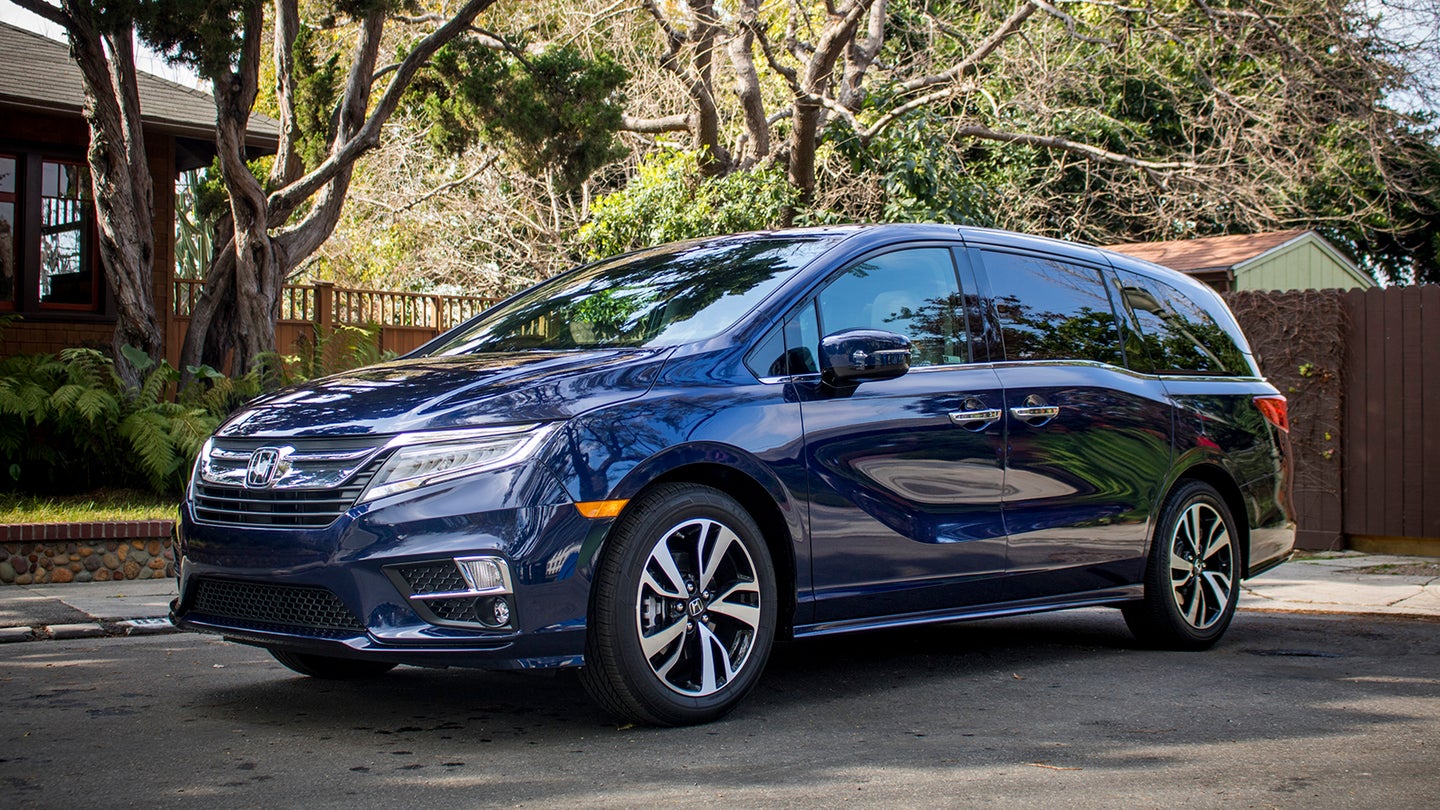