No serving of hot, smoky bacon is worth going to jail.

According to Trooper Heather Axtman on Twitter, a fellow officer first spotted the speeder's Corvette traveling at a high rate of speed on US 2 around 7:45 a.m on Sunday. The officer clocked the Corvette's speed just shy of 200 mph, which is more than triple the posted 60 mph speed limit on that particular stretch of road.

The Corvette later exited the highway onto Washington State Route 9 and was apprehended a short time later. The driver explained to the arresting officer that he was "on his way to breakfast" when pulled over, but instead of a delicious meal, he was served a heaping portion of justice—charged with reckless driving and driving under the influence of alcohol.

Trooper Axtman told The Drive the car in question was a silver 2008 Corvette, though it wasn't noted which particular trim was responsible for the mayhem, nor if the vehicle had any modifications. Despite not knowing the specifics about the particular vehicle in question, we can safely assume that this driver has a mean piece of machinery at his disposal.

The Corvette in question was likely either a Z06 or ZR1—but given how rare ZR1s of that era are—we're inclined to believe it was most likely a Z06. Both C6-generation performance models were capable of reaching 192 MPH, with the former doing so using its 7.0-liter V8 to output 505-horsepower, while the more stout ZR1 was equipped with a supercharged 6.2-liter V8 that delivered a gut-wrenching 638 horsepower.

Realistically, any performance-tier Corvette from the past 15 years could hit these speeds, though we wouldn't advocate trying it on a public road, let alone while "not all there." The C7-generation Z06 and ZR1 can reach even higher speeds above 200 mph with ease, and even the all-new mid-engine C8 Corvette has been benchmarked at 194 mph straight from the factory.

Long stretches of seemingly empty roads might be teasing you right about now. You've been cooped up in the house and (as much as you hate to admit it), you might miss the driving aspect of your morning commute. While it might seem to be the most opportune time to put the pedal to the medal, we can assure you that police are still on the lookout for speeders. 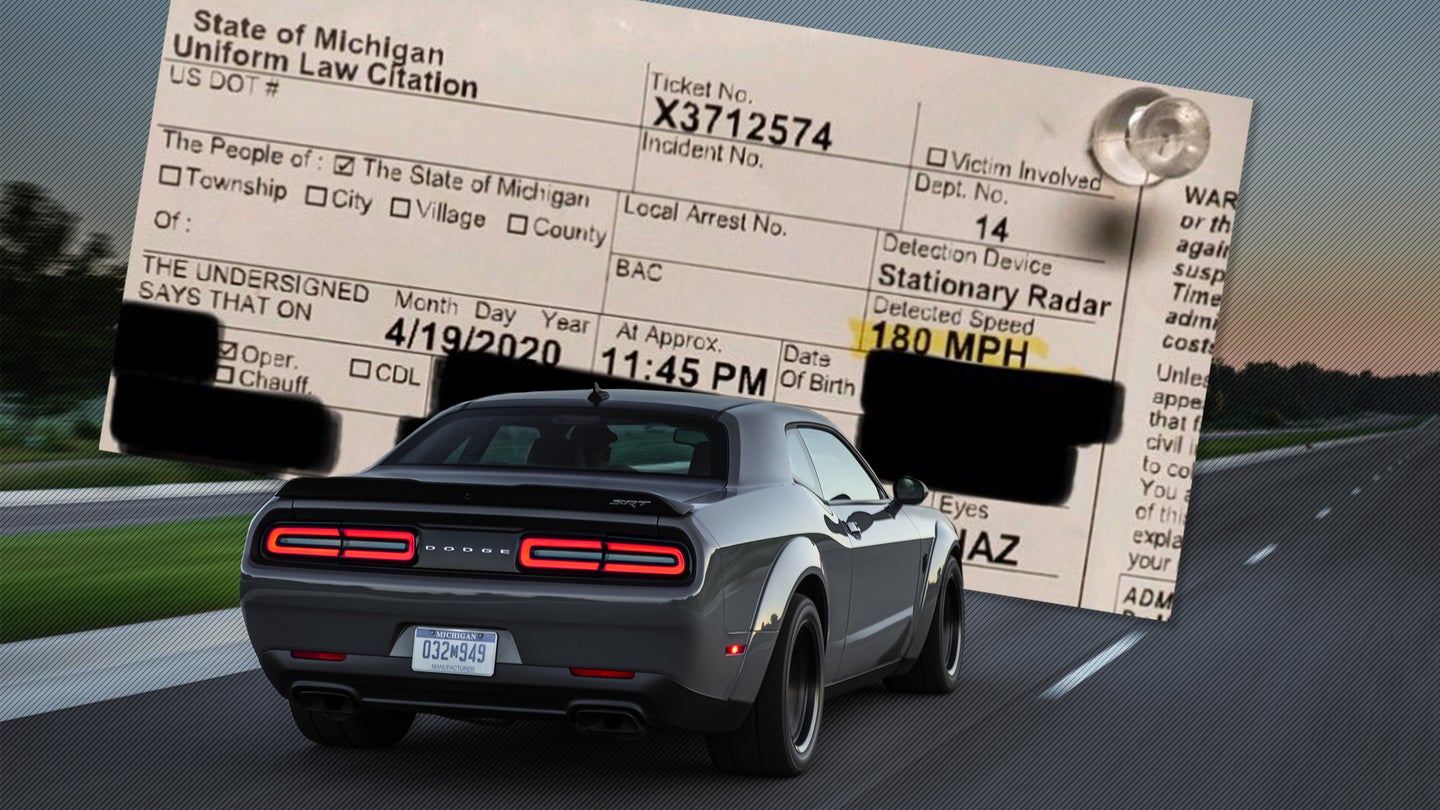 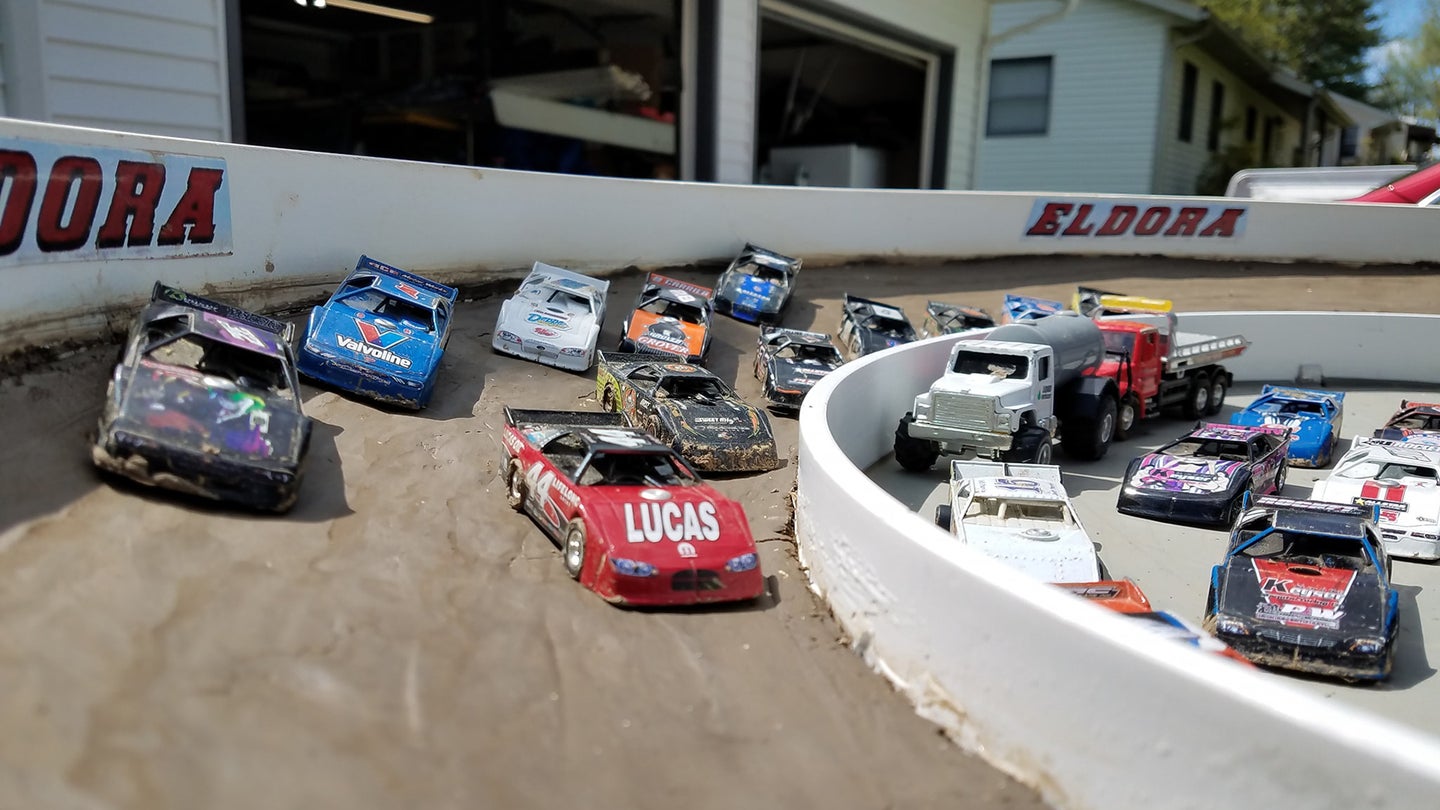 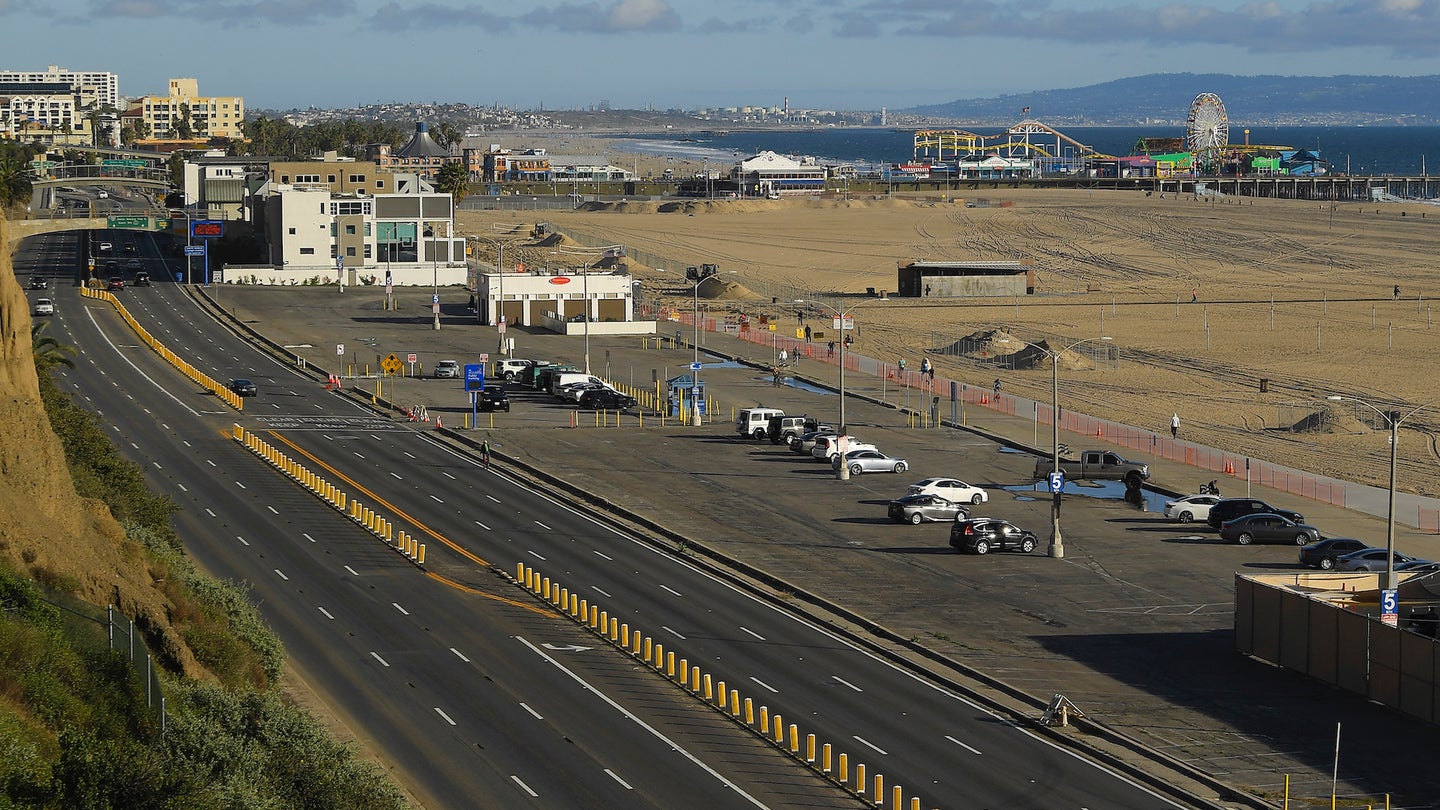 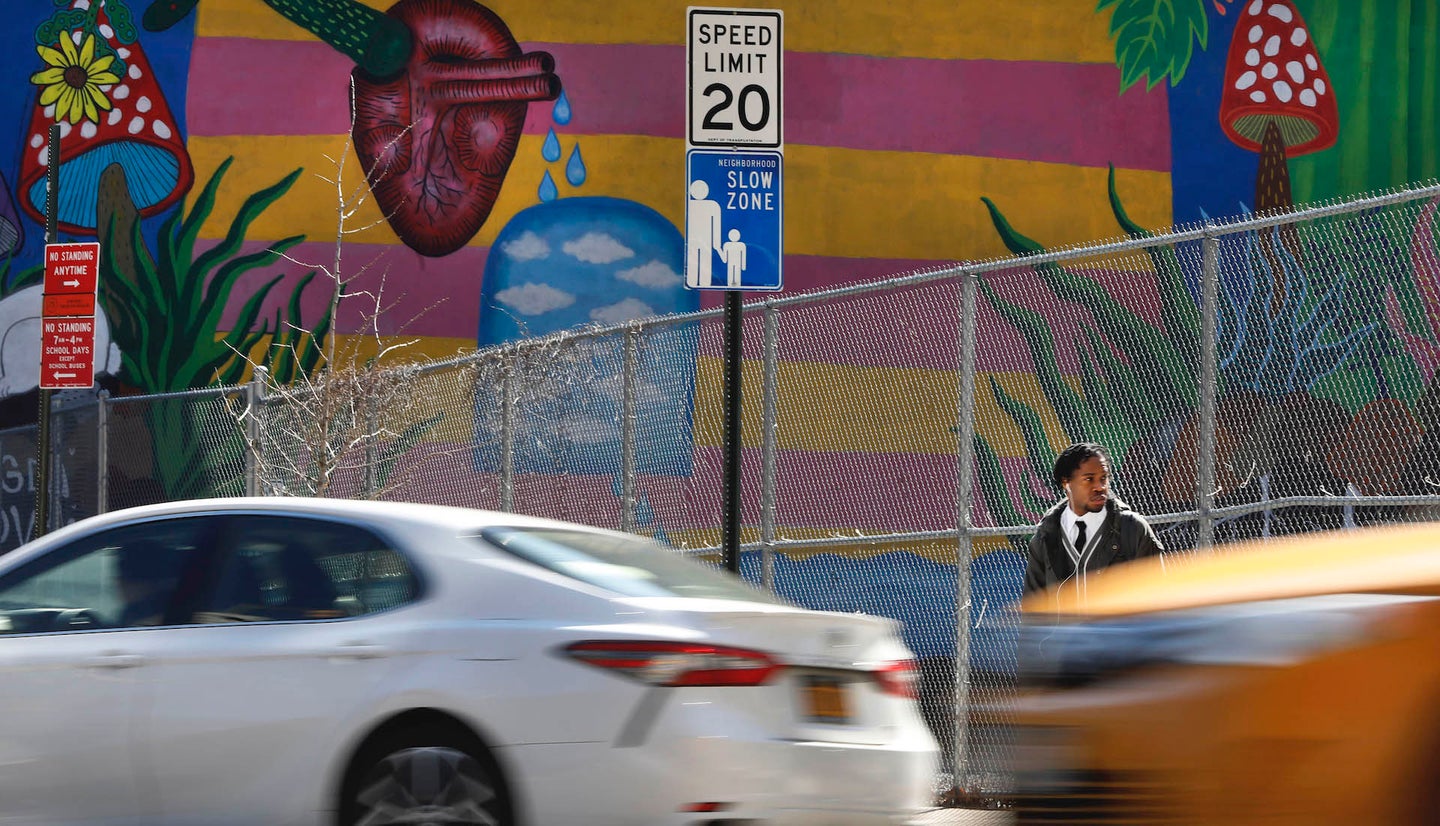 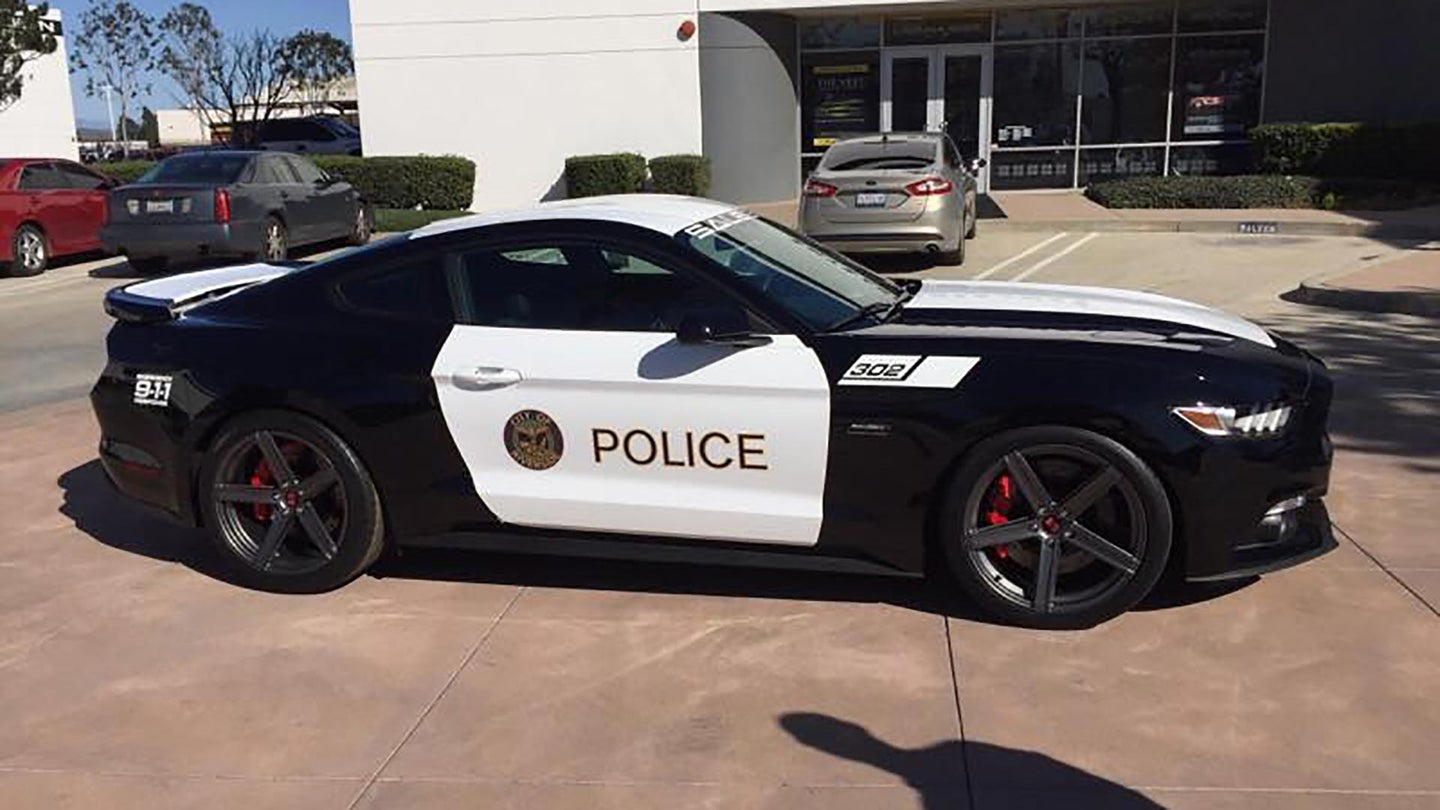