With no feeling from the waist down, the man says he was unaware of his injuries until the end of a long trip.

A Missouri man is suing General Motors over what he says is the company's neglect to add a safety shutoff system to the heated seats in its vehicles. The lawsuit stems from a 2018 incident, in which the man—who is paralyzed from the waist down—was severely burned by the seats in his Chevrolet pickup truck.

As Springfield News-Leader reports, the man was riding in his 2008 Chevy Silverado from southern Missouri to Louisiana and back when the incident took place. At some point during the trip in November 2018, the truck’s seat warmers were turned on inadvertently and heated up to dangerous levels. Since he has no feeling in his legs, the man claims he was completely unaware. When he reached home, he realized what had happened and reported to the local hospital, where he was allegedly diagnosed with third-degree burns on his legs and second-degree burns on his lower body.

The injuries led to months of weekly wound care visits as well as “immense physical pain and emotional suffering,” according to the lawsuit. The suit accuses GM of creating a “defective and unreasonably dangerous” vehicle because the truck does not have a safeguard to shut off the seats if temperatures rise too high.

Seat warmers have been around for decades, but their legacy is mixed. Since the Cadillac de Ville rolled off the production line with optional heated seats in 1966, the feature has been blamed for vehicle fires and other instances of people being burned without realizing it.

A National Center for Biotechnology Information case report from 2011 describes how another man with paraplegia spent just half an hour in his 2004 Jeep Cherokee and came away with a burn on his hip. The same case study outlines how temperatures of just 120 degrees Fahrenheit can cause burns on human skin but says that even lesser temperatures can cause burns if people are exposed to them long enough. The study says that over 400 people have been burned by seat heaters, with 30 of them being people with some degree of paralysis that were burned without knowing it. 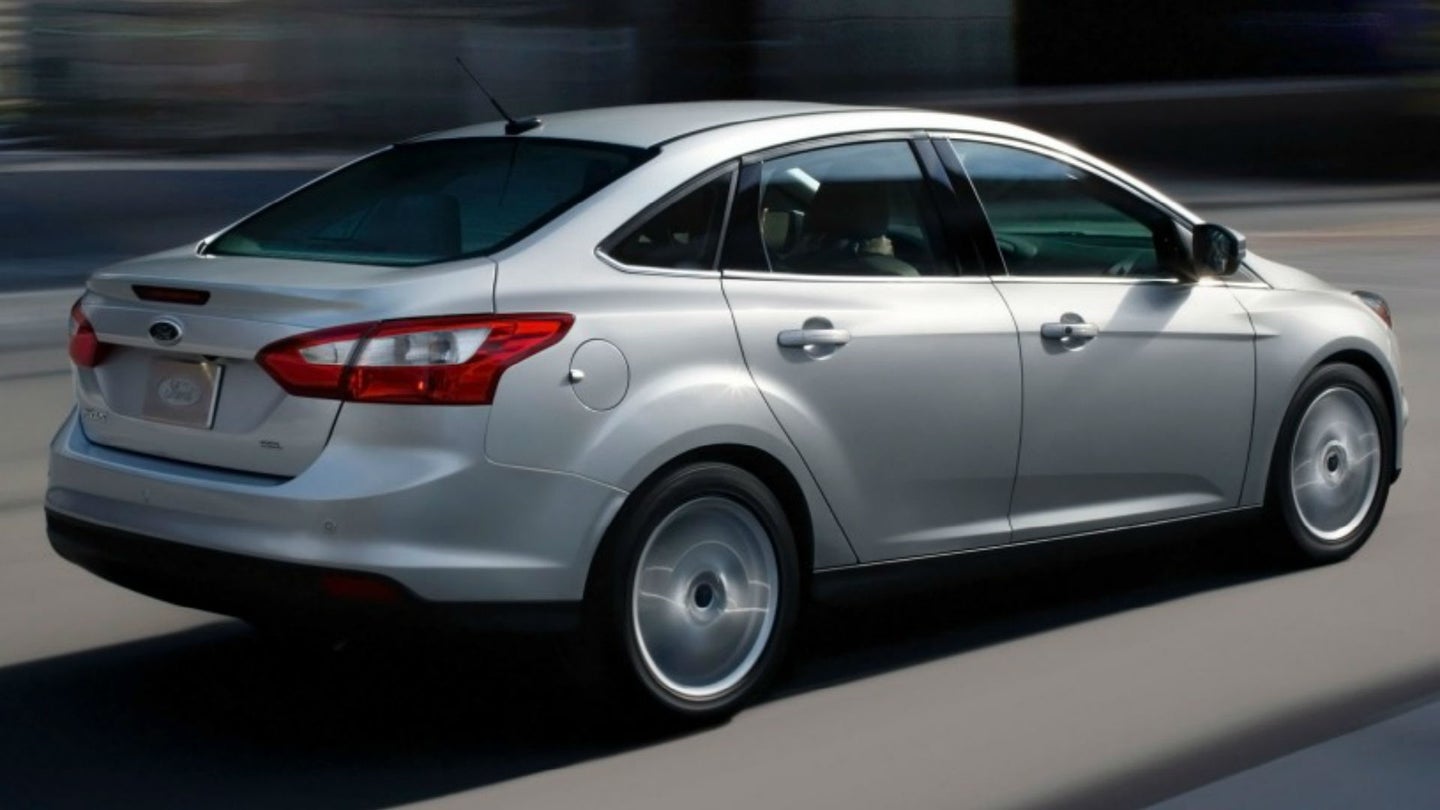 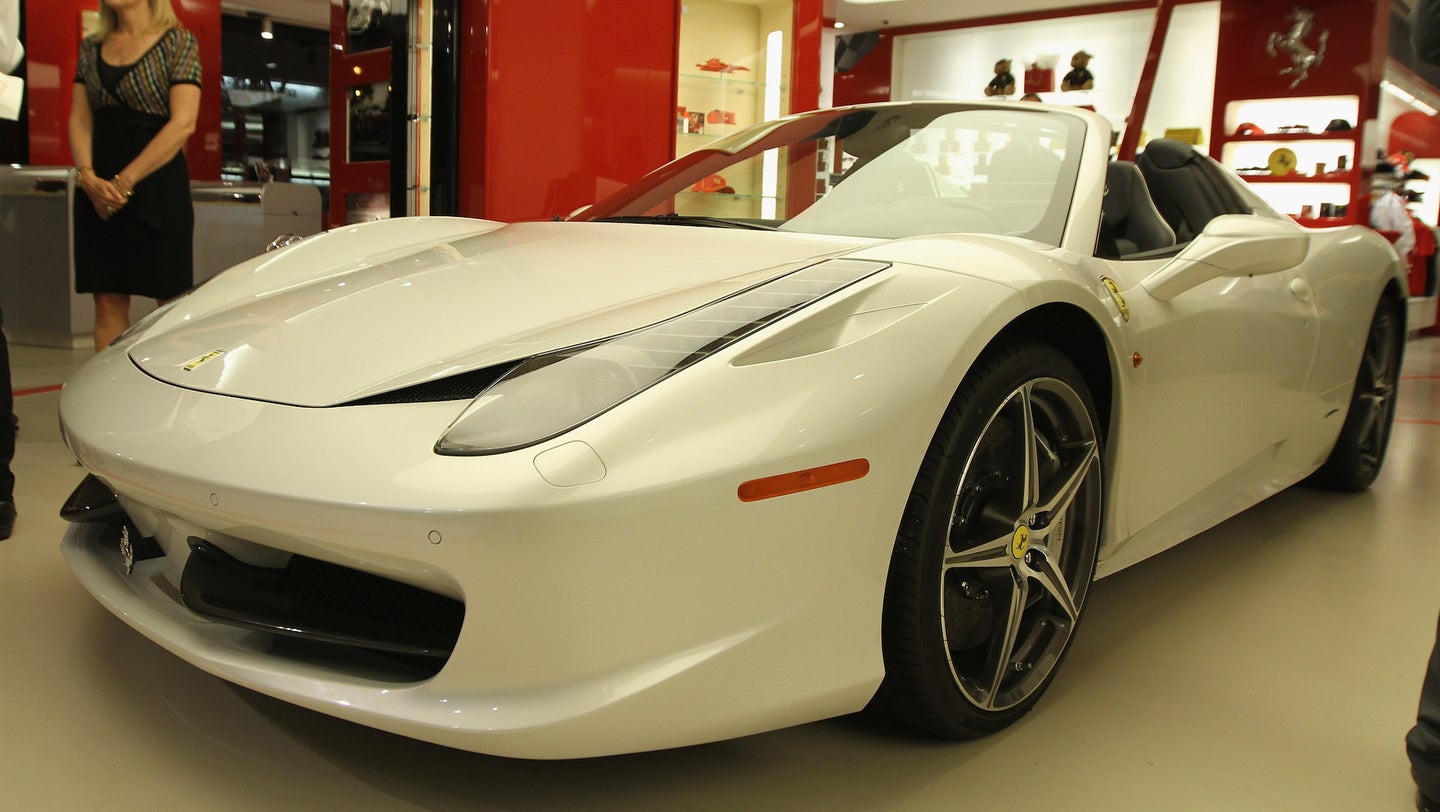 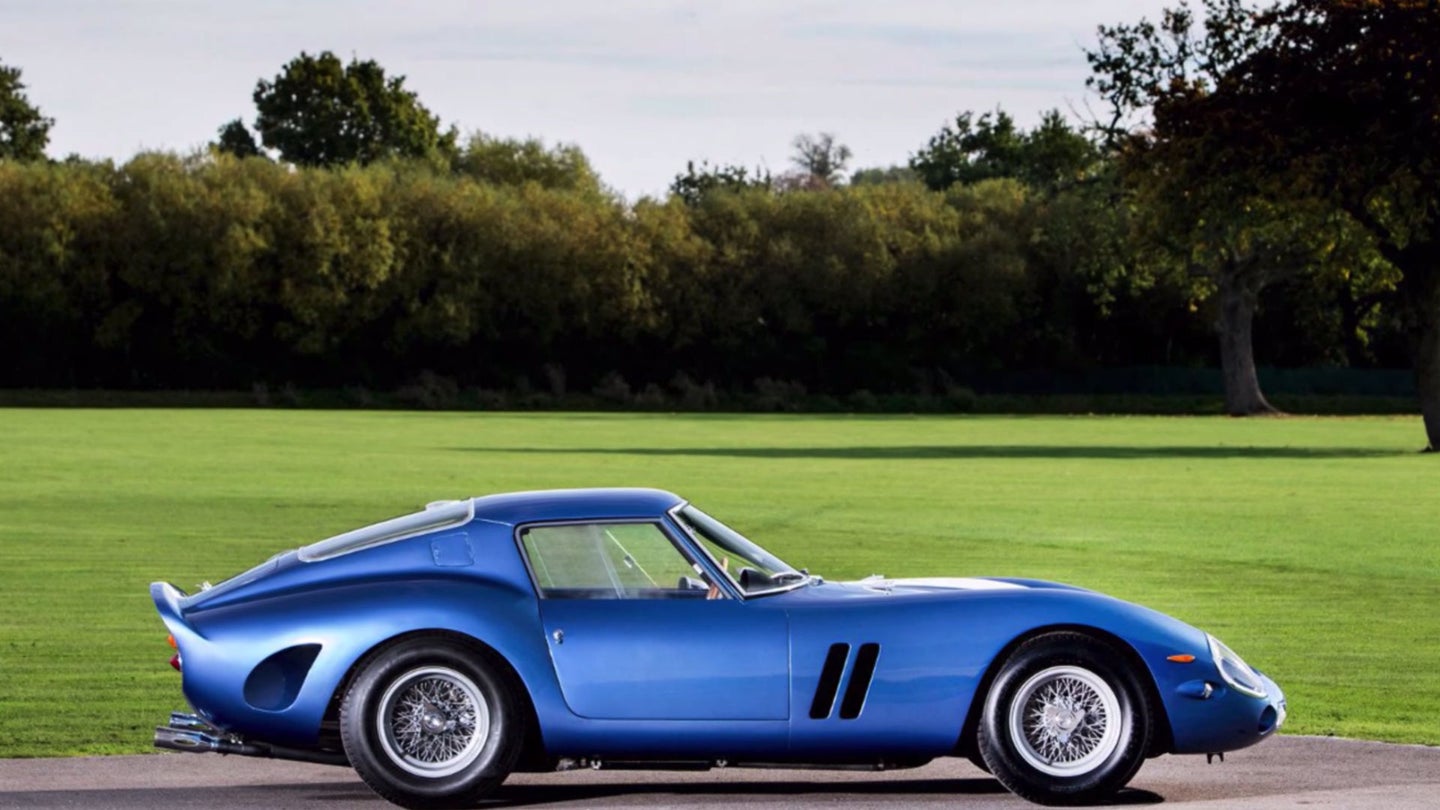 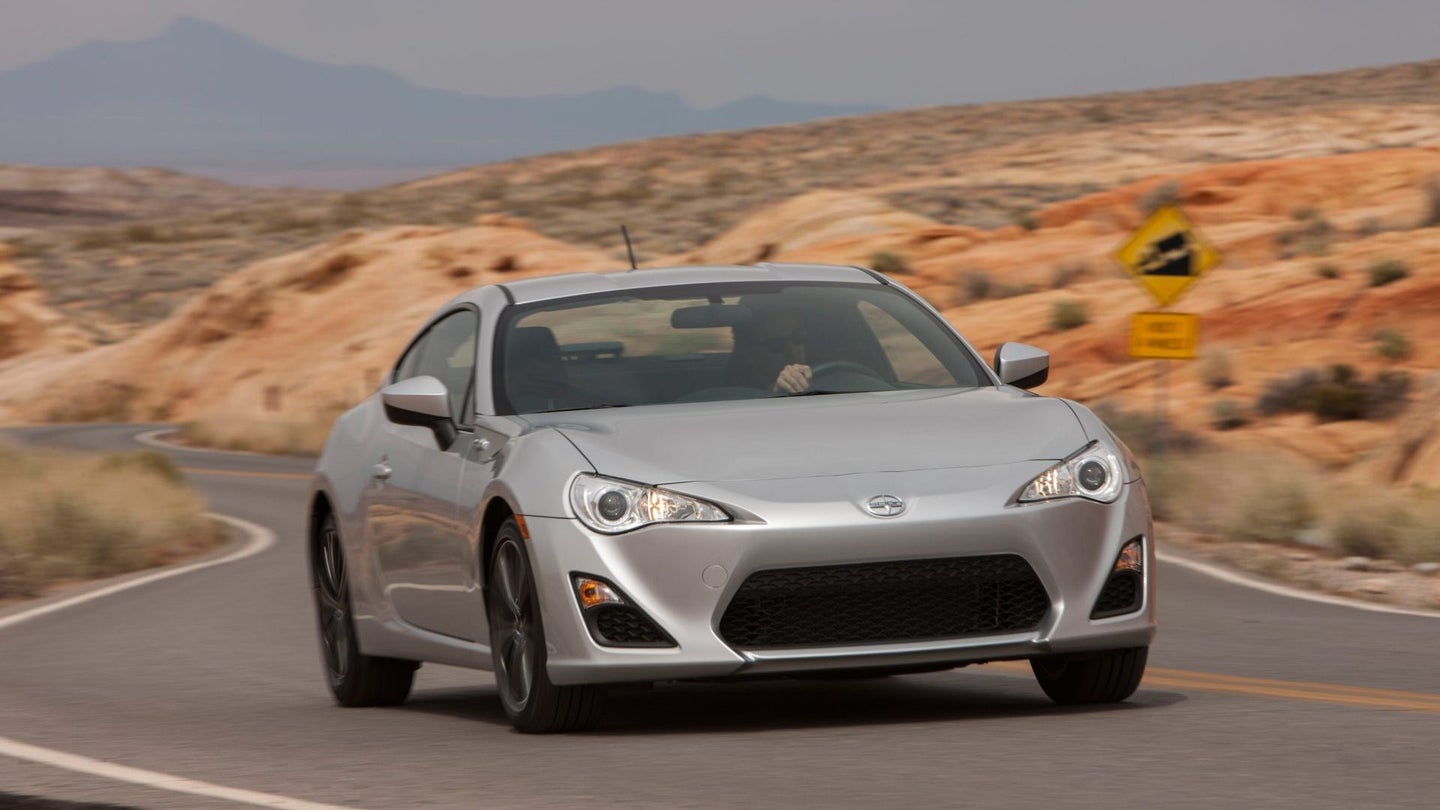 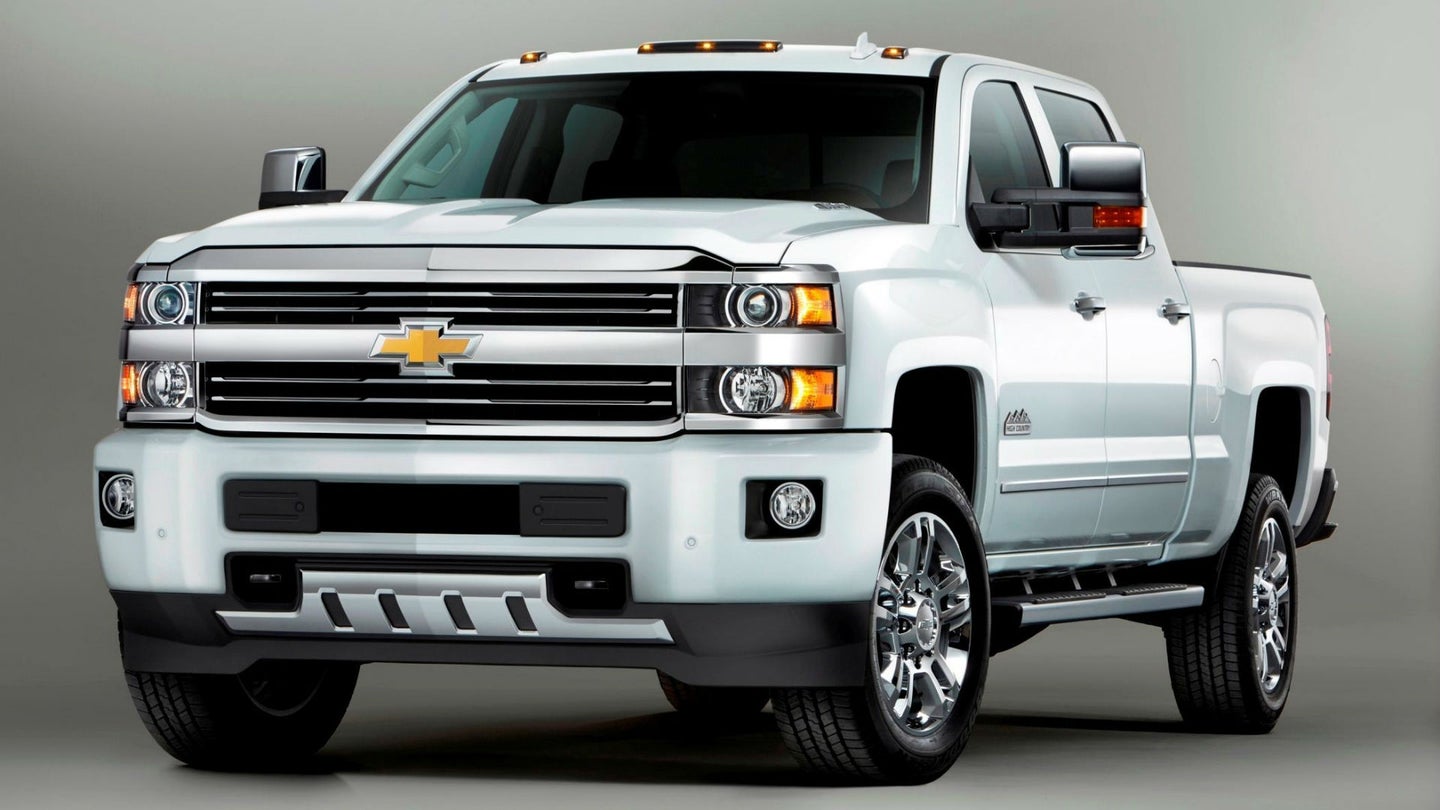