Police are trying to figure out what caused the empty, parked car to lurch forward. 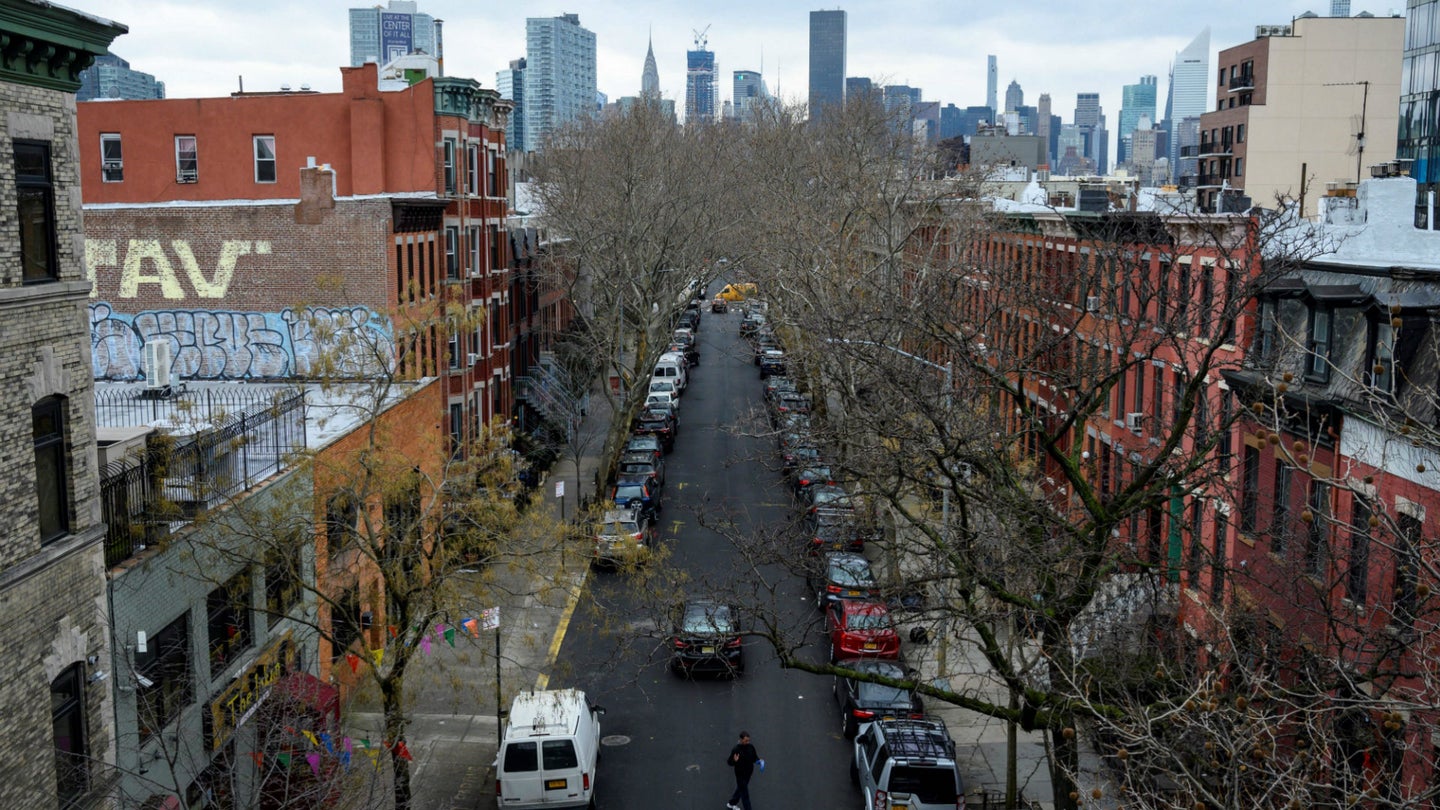 Loved ones of a 21-year-old from New Jersey who was crushed and killed by a parked, vacant 2002 Lexus that rolled forward are still trying to figure out exactly how the accident occurred, and police say the car’s aftermarket remote start system is to blame following a preliminary investigation.

Michael Kosanovich reportedly lost his life while standing between two parked cars in South Jamaica, Queens. One of the vehicles, a driverless 2002 Lexus IS300, apparently rolled forward, pinning Kosanovich against the other. Several eyewitnesses told investigators that good Samaritans attempted to push the car away, but it apparently rolled forward again into Kosanovich, causing further trauma to his legs and torso.

When medical personnel arrived at the scene, he was then reportedly transported to Jamaica Hospital Medical Center. He succumbed to his injuries the following day.

According to the police investigation, the Lexus that killed Kosanovich rolled forward after being “accidentally started by remote.” However, the first-generation Lexus IS300 never came with remote start from the factory. Several local news outlets, including StreetsBlog, reached out to Lexus for a response, to which a spokesperson replied and confirmed that the automaker did not offer the feature in 2002. This then points to the car being equipped with an aftermarket system.

Police investigators noted further confusion in their report, confirming that remote start systems of any kind, either factory-equipped or aftermarket, do not work unless the car's transmission is in park. It's unclear if the Lexus was equipped with an automatic or manual gearbox, but had it been fitted with the latter and started remotely, then it would've likely required the handbrake to be applied.

The investigation into Kosanovich's death remains underway with details limited at this time.

There’s nothing better than watching a classic hunk of American metal drift through a corner with this kind of grace and ease.

It’s getting easier and easier to hack a car. Are we on the verge of a dangerous nightmare?

Other re-branded versions of this software are also under increased risk of over-the-air attacks.