An owner was told by Lexus customer service that a subscription fee was required for remote start. We confirmed this.

BMW caught a great deal of flak after announcing that a subscription would be required to maintain access to Apple CarPlay. But BMW isn't the only one getting in on subscription services for automotive functionality. Lexus has also gotten in on the scheme of requiring owners to pay extra for services—in this case, remote start.

In a post from last year on Reddit, one customer claimed "Lexus Customer Service confirmed that if you do not pay the $359 for their ... Enform Remote Start app they will now disable your built-in key fob remote start." At first, the customer was told that the Enform app and the physical key fob were not connected at all. However, after half an hour on hold, presumably while researching the subject, the same customer service representative changed his answer.

We reached out to Lexus to get the true story on this, expecting to debunk it. But to our surprise, it's absolutely true. According to Corey Profitt, Toyota's East Coast Communications Manager, "Lexus owners receive a complimentary one-year trial of Lexus Enform Remote, which is available through your smartphone, smartwatch (iWatch or Android Wear), and the key fob. When the one-year trial is over, the guest has the option to continue the trial or cancel.  If the guest does not extend, the service turns off the function for all three options to [remotely] start the vehicle. The reason the key fob stops working for the remote car starter functionality is the fact that it requires an active Lexus Enform Remote subscription. Once the subscription ends, the service automatically disables on the vehicle."

Apple CarPlay, though it's becoming more and more common on new cars, is still something of a novelty, something extra that well-heeled owners might be willing to splurge for. But a remote start is a different story. Even my 2003 Ford Crown Victoria Police Interceptor, one of the most basic cars available 15 years ago, had remote start. Now Lexus makes it a subscription-based option? Even worse, a feature that comes with the car, but that disables itself automatically if you don't pony up for the subscription? That's just low.

We should say that the Reddit poster wasn't entirely correct, particularly when it comes to price. Scanning the Lexus Enform website reveals that the Remote App alone can be obtained by itself for $8 per month or $80 annually on some models, or $16 per month or $160 annually on other models, not $359 as the Reddit post claims. Perhaps the price has dropped since last year due to customer complaints.

But still, is it worth even $80 per year for your car to keep one of the functions it came with, that it's fully equipped to perform, but is intentionally crippled if you don't subscribe? It'll be up to Lexus owners to decide. 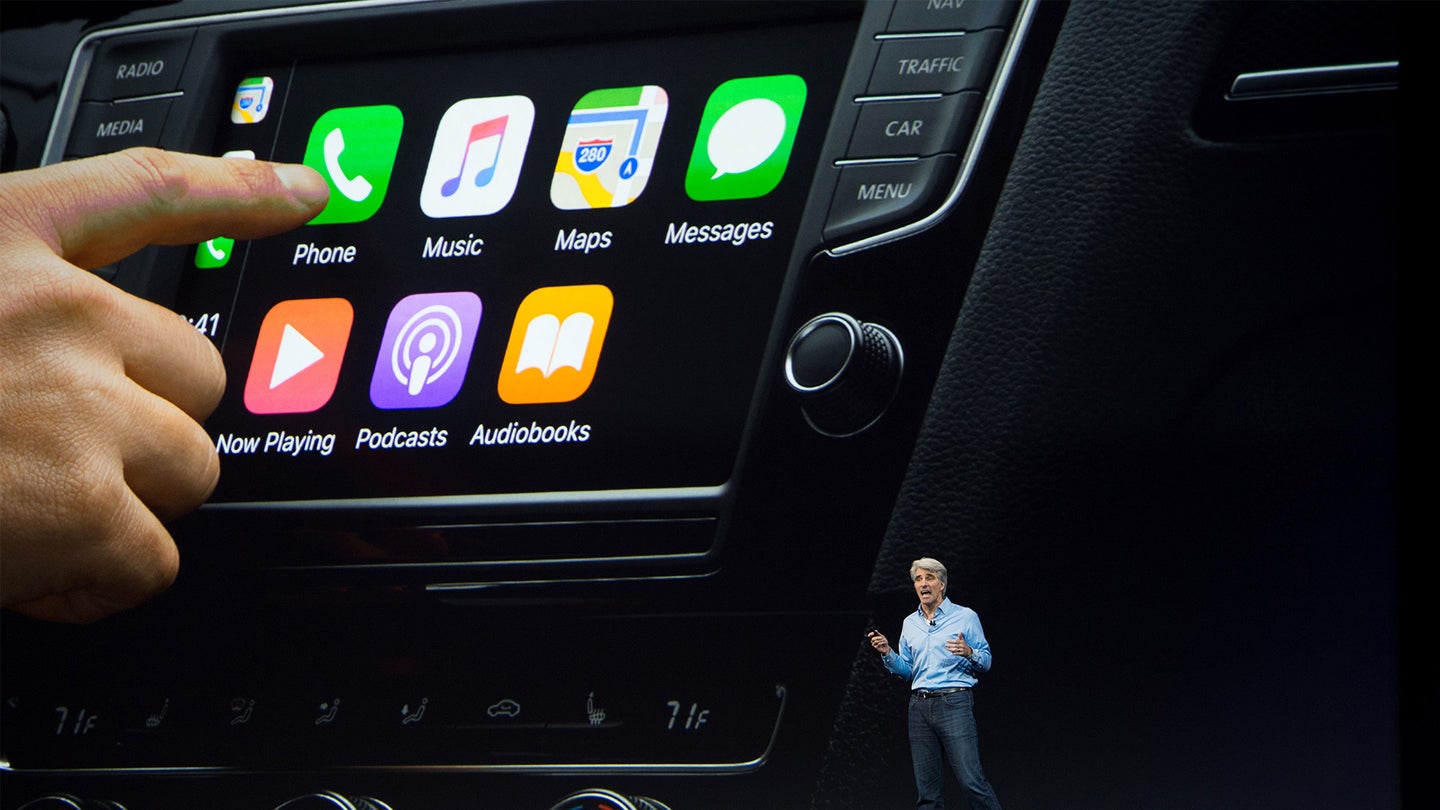 BMW Will Reportedly Charge Subscription for Owners to use Apple CarPlay

The luxury automaker will reportedly shift from a one-time fee to an annual subscription to use the hands-free service. 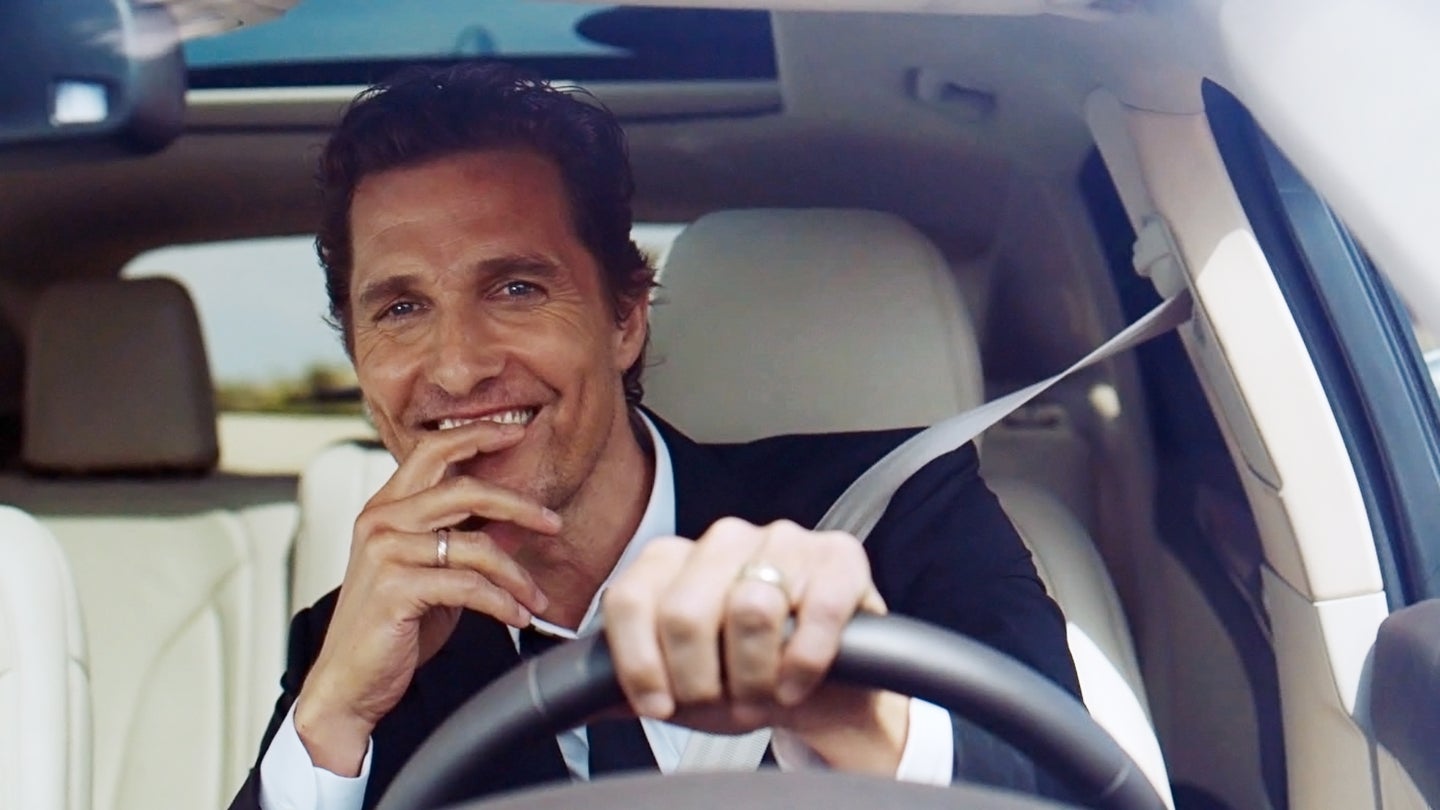 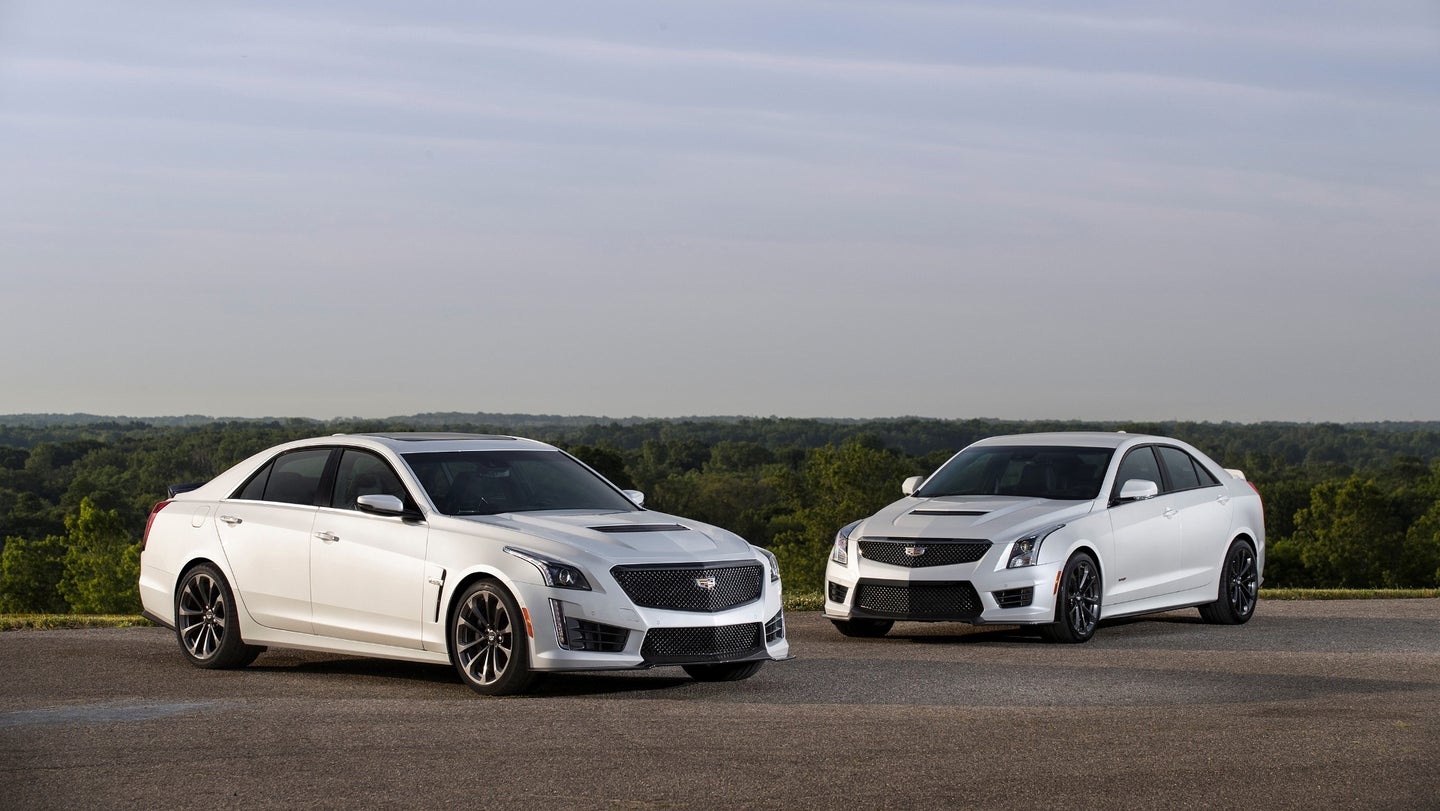 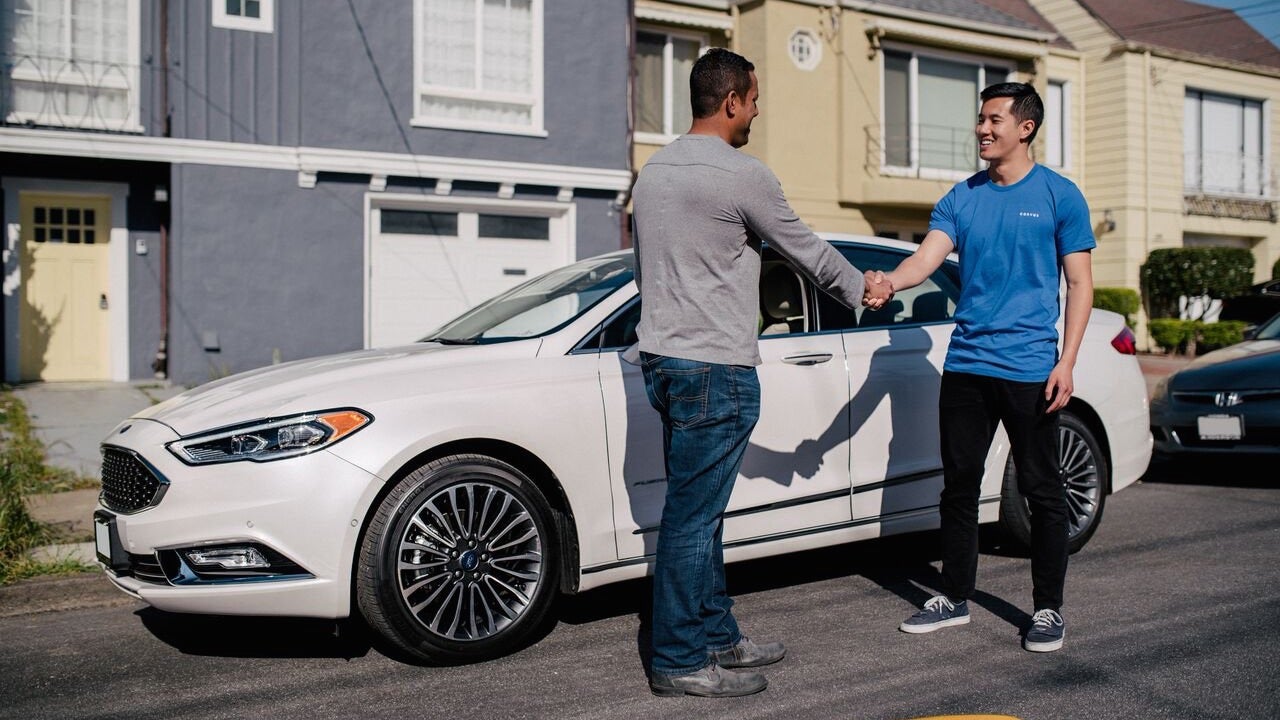 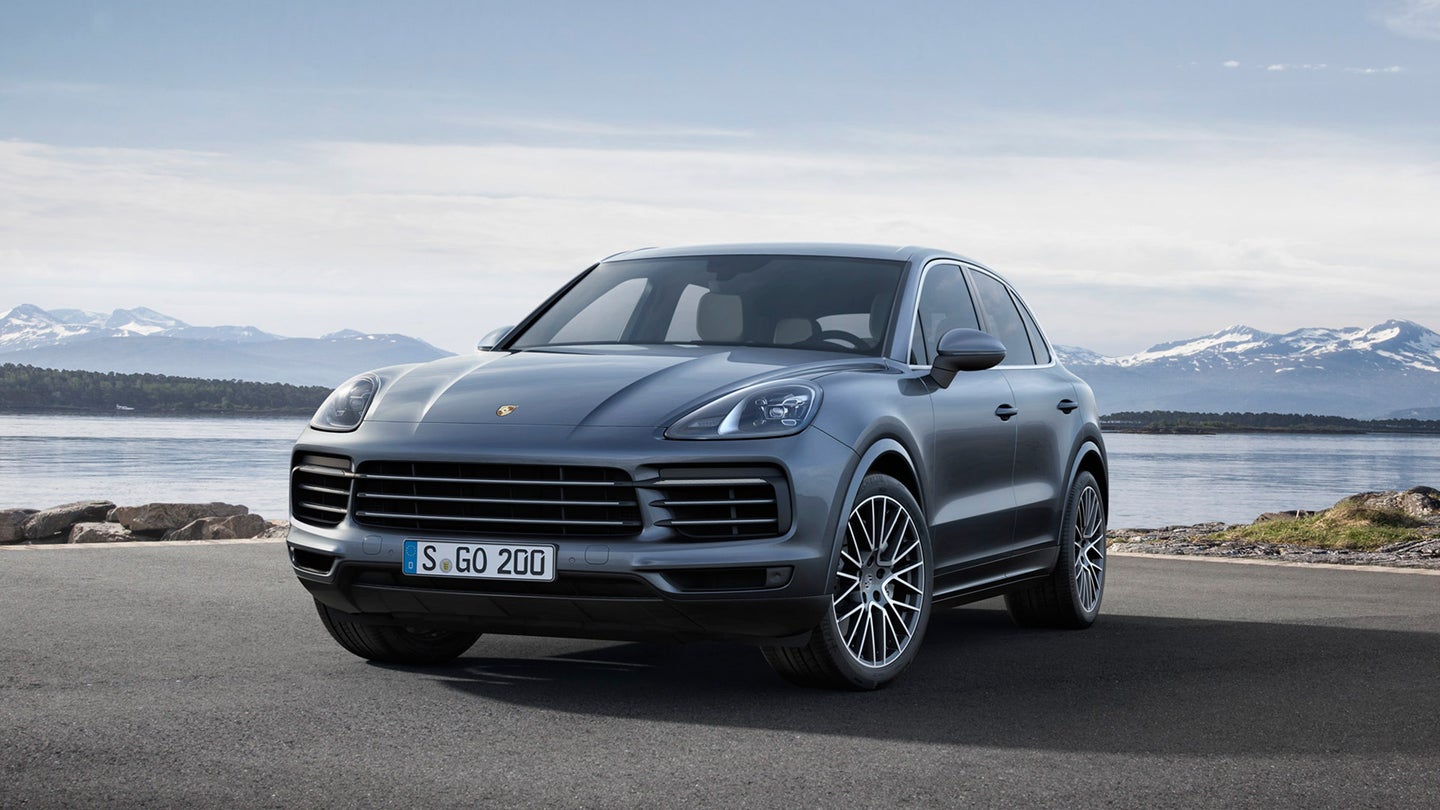 Not unlike Cadillac’s “BOOK” service, two packages are offered starting at $2000 per month.