If you want to jump ship, now it's the time. 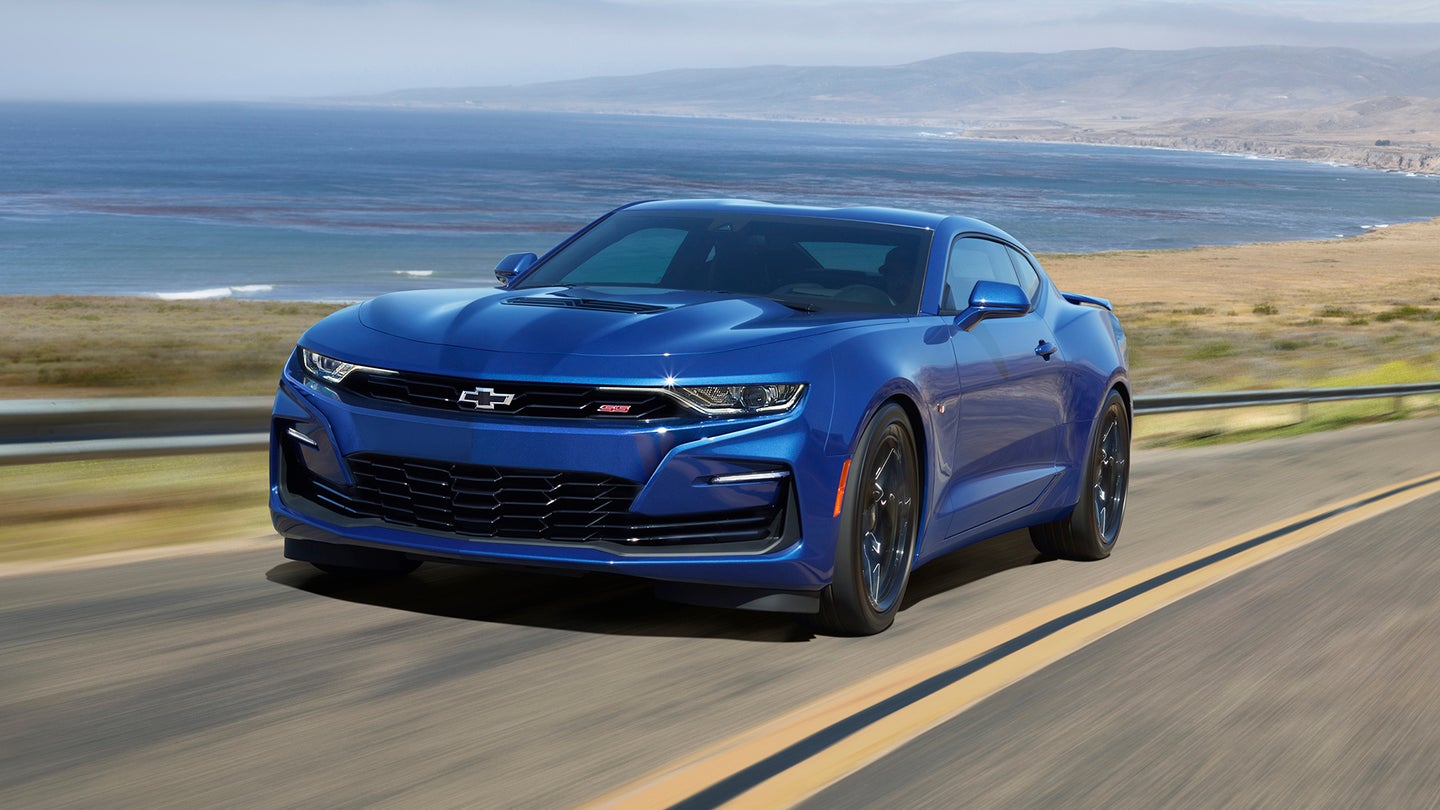 If you're a current Mustang owner looking for a change now is a great time to shop for a V8 Chevrolet Camaro. The Bowtie has cut prices on its pony car to help increase sales against stronger competition from Ford and Dodge, and consumers can greatly benefit from the move.

The Camaro has lagged its main rival, the Ford Mustang, in sales numbers for some time now, to the tune of 25,000 units in 2018. Most companies would sort of throw in the towel given the enormous gap, especially since the Dodge Challenger remains a hot seller so late in its design cycle, but not General Motors. CarBuzz reports that the V8 Camaro was selling at approximately 12% below MSRP last month and that Chevrolet will be bringing back that deal for December with some extra incentives. With the SS model starting at $37,995, that discount equates to roughly $4,559 in savings, making the 455-horsepower American around $34k.

But wait, there's more! In December, the 2019 Camaro SS will be sold with employee pricing too, but will have an additional $2,500 slashed off the price on top of that, adding up to $5,495 off the MSRP. The catch, because there’s always a catch, is that the deal is only offered to current owners or lessees of Ford Mustangs. Whether or not this deal will be sweet enough to lure anyone out of their pony car and into the dark side is yet to be seen, but what we do know is that the after-discount price of just over $30,000 will net Camaro buyers a whole lot of car for the money.

After all, there's no stipulation saying that the Mustang has to be an eight-cylinder, so why not trade in your puny EcoBoost for a rumbling V8?