Californians Are the Worst Drivers in the United States, Study Finds

There is an overwhelming amount of poor driver etiquette in the Golden State. 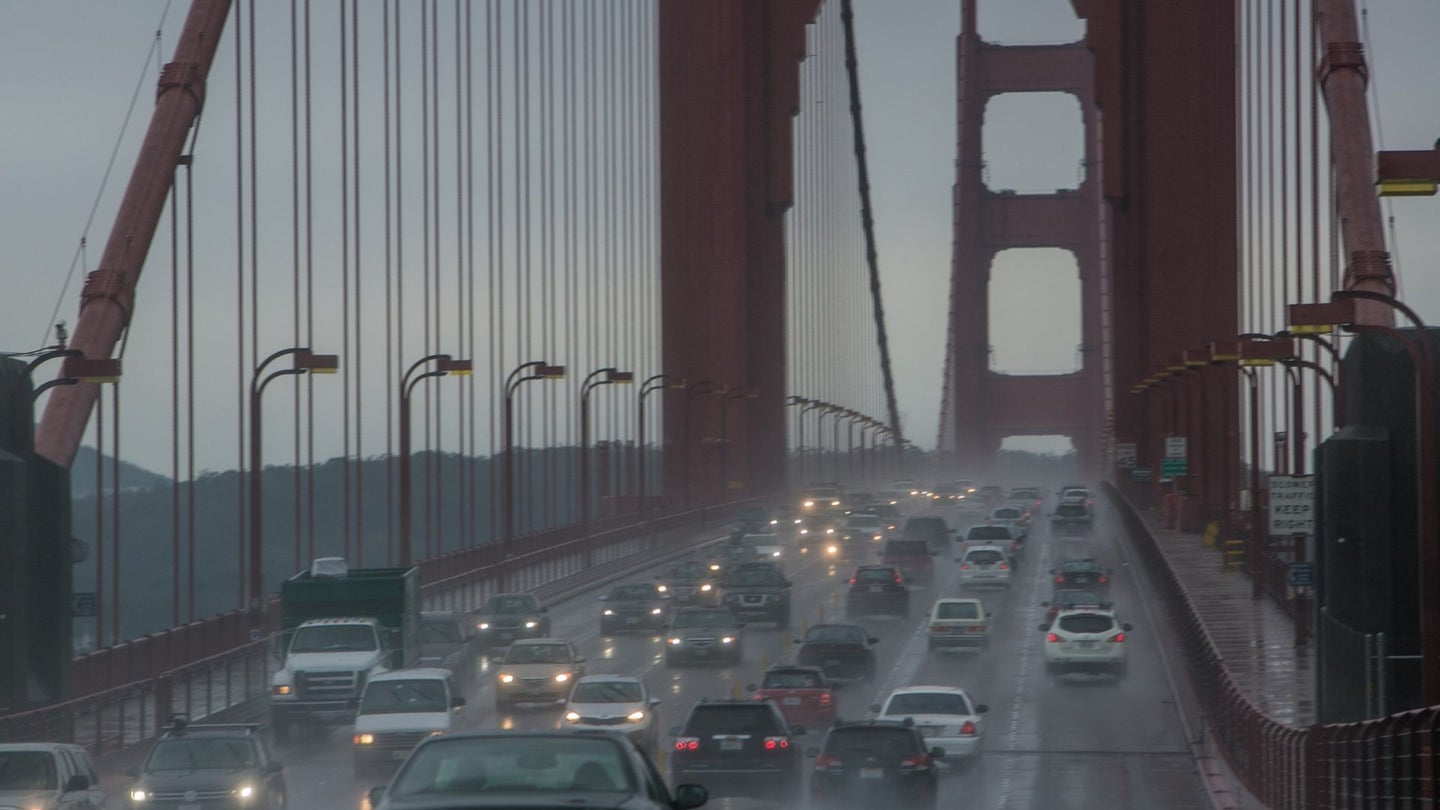 Every state has bad drivers. The morning and evening commutes are filled with all sorts of driving shenanigans. From texting to doing makeup, distracted driving is an ongoing issue. Self-driving cars may help but full level autonomy is still years away. Ask anyone and they will tell you that their state's drivers are the worst. So who really has subpar drivers? That honor has been bestowed to the country's most populated state.

California has been ranked as having the worst drivers in the United States. It turns out that the West Coast is not the best coast when it comes to road safety. A study conducted by QuoteWizard, a national auto insurance company, found that 2017 saw an increase in moving violations as well as DUI arrests in the Golden State. This should come as no surprise if you have ever driven on the 101, particularly in Los Angeles. LA is infamous for its notorious traffic. Despite having up to six lanes on either side of the freeway, driving through the overcrowded city will grind you to a halt. But LA is not the worst city to drive in—that recognition belongs to the state's capital, Sacramento.

If you are wondering where the best drivers reside, they are in Rhode Island. Providence has the country's second best drivers apart from Detroit. Snow aside, the East Coast is beginning to look very attractive. Just don't move to Canada.

In Russia, You Play Tetris in Traffic

Hidden in the gauge cluster is the retro puzzle game for your amusement.