The most underrated 007 car will be back in action when the 25th James Bond movie drops in 2020. 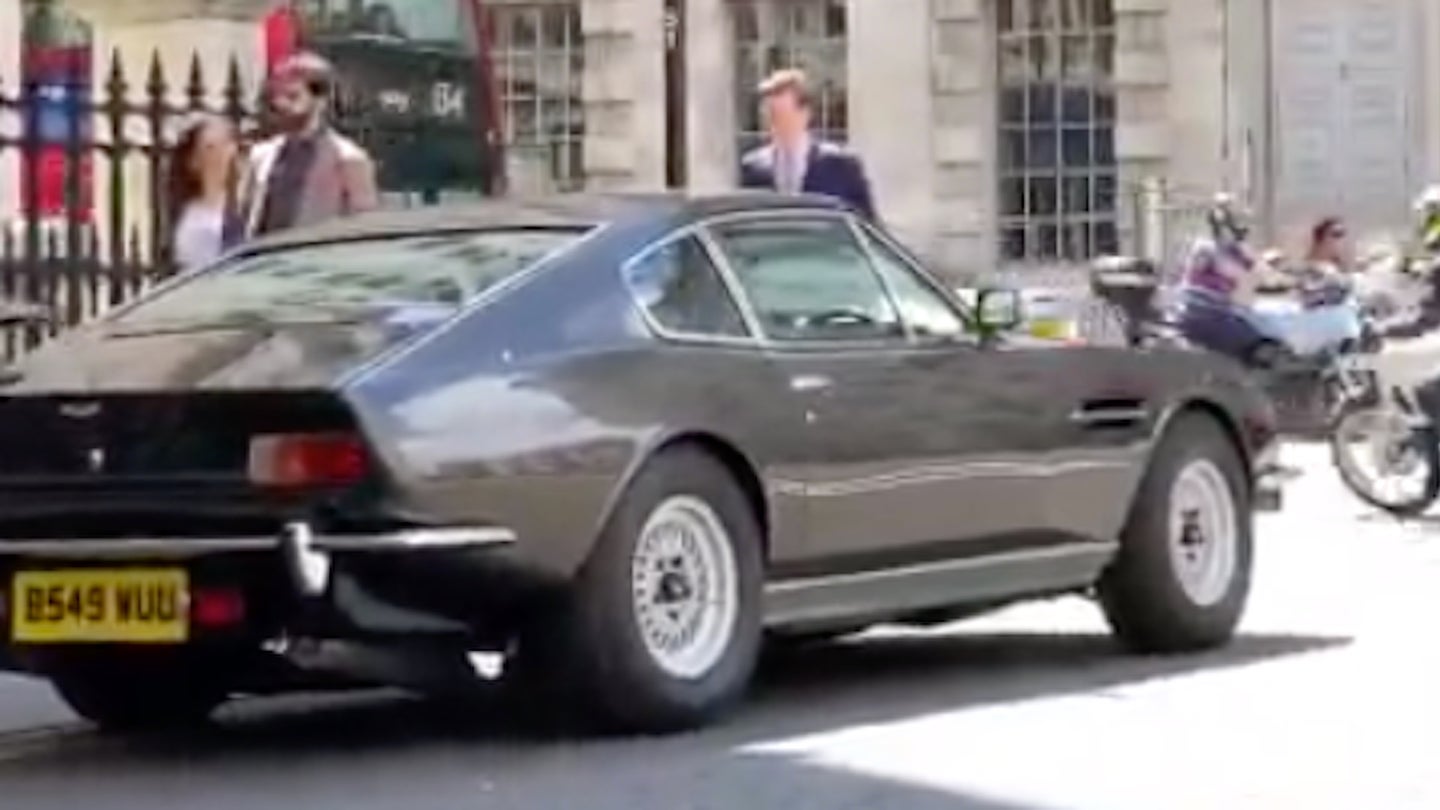 In the light of recent speculation, Aston Martin CEO Andy Palmer reportedly confirmed that the V8 Vantage is making a return to the silver screen in the upcoming (as-of-yet unnamed) 25th installment of the James Bond movie franchise.

Bond 25, as it's called for now, won't be out until April 3, 2020, but that doesn't mean you have to wait another nine months to see the Vantage driven by 007. A video posted to Twitter by the official @007 account gives a sneak preview of Daniel Craig back in action as Bond, using a classic V8 Vantage as his wheels.

Said car bears the license plate B549 WUU, the same as that of the Vantage driven by Timothy Dalton in his debut Bond film. If Bond films are part of one continuous storyline, then this car's continued existence in the canon is perplexing as 007 triggered the car's self-destruct feature while on the run from the Soviets back in The Living Daylights.

This vintage Vantage won't be the only Aston that Bond drives in the upcoming film, however, as he'll reportedly hop between as many as four Gaydon-built cars during its length. According to Petrolicious, Aston Martin's CEO Andy Palmer confirmed that 007 will drive the above Aston in addition to the historic DB5 and the upcoming Valhalla supercar. The latter could prove troubling for Daniel Craig, who was reported to have injured his ankle during Bond 25's filming, which could make operating the Valhalla's possible manual transmission a bit of a pain for the actor.

There will also allegedly be an appearance by the all-electric Rapide E sedan, as the focal point of a terrific action scene. Palmer's failure to acknowledge a role for the Rapide E in the film, however, suggests that the car's appearance to be nothing more than a rumor.