According to the plaintiff’s lawyer, the BMW X5’s door is a straight-up ‘guillotine.’ 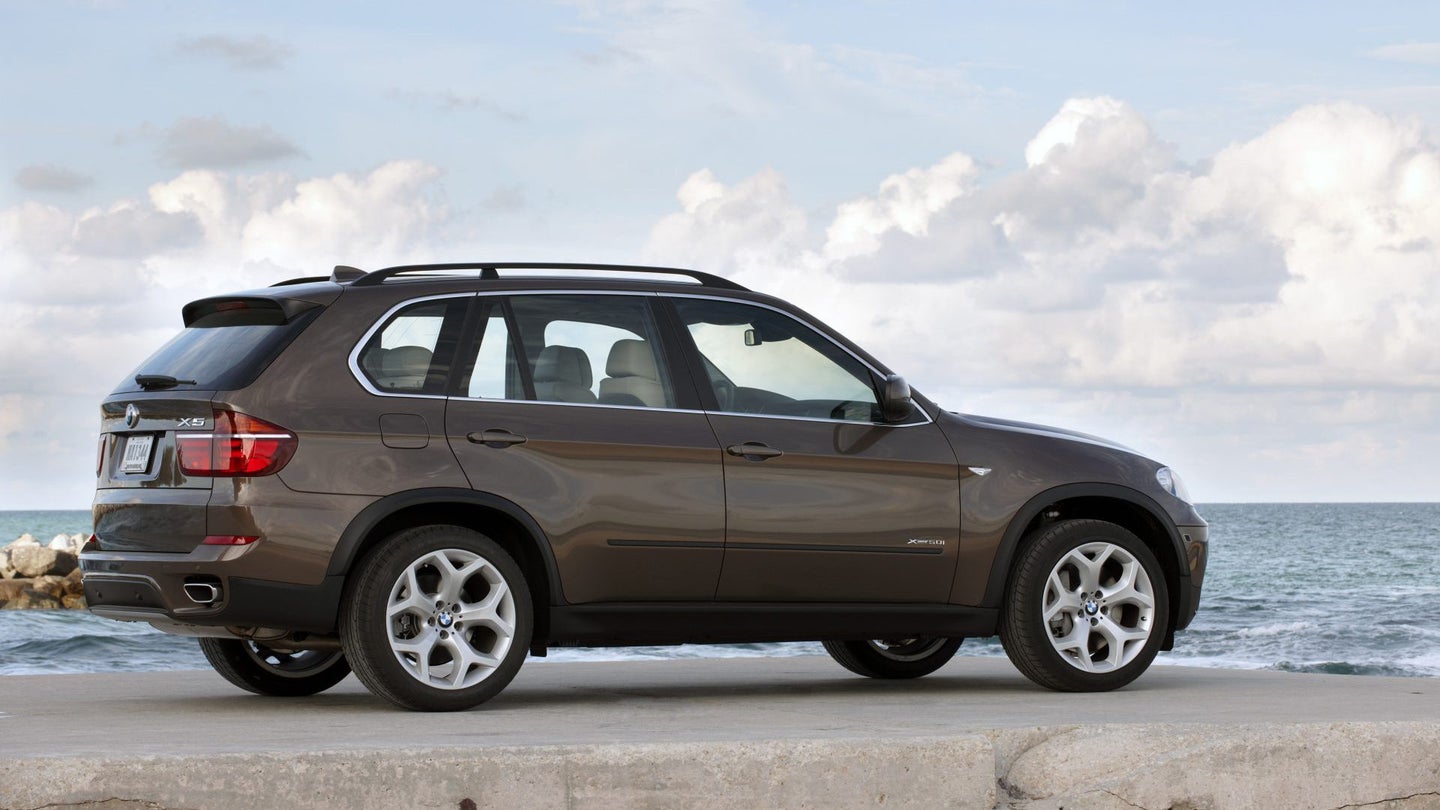 BMW is being sued by a BMW X5 owner, after his right thumb was severed by his luxury SUV's self-closing door, reports the New York Post.

On July 6, 2016, 61-year-old Godwin Boateng, was reportedly standing by his X5 and resting his hand on the "driver's door column" while the door was open before it somehow closed, cutting off Boateng's thumb. According to Boateng's suit, the fault laid with the BMW's Soft Closing Automatic Door (SCAD) feature.

"With the front driver’s door approximately one-foot ajar, the SCAD sensor activated the electric motor, which pulled the driver’s door firmly, and not ‘so softly’ snapped through the flesh, nerves, blood vessels, tendons, musculature and bone structure of Boateng’s right thumb," the lawsuit reads.

Boateng then allegedly carried his severed finger to the hospital where doctors ultimately informed him that, unfortunately, the thumb couldn't be reattached.

"I carried my thumb into the hospital, and they said, 'What happened to you?'" Boateng told the New York Post. "I said, 'My car door.' I'm holding my thumb, they took it and put it on ice. The nurse said, 'Maybe the doctor can put it back on.' The doctor came in and looked at it and said, 'I'm sorry.' He said he couldn't. The way it got severed, it couldn’t be saved."

"There's something wrong the [BMW X5 door's] design," says Avi Cohen, Boateng's attorney. Cohen even goes as far as to call the X5's door "a guillotine."

Since the incident, Boateng has apparently undergone two surgeries. Despite this, he says he periodically experiences extreme pain in his still-swollen right hand. "Sometimes it feels like someone is putting knives in there. It's painful beyond belief," says Boateng. Nowadays, the career software engineer regularly has trouble carrying out tasks that require fine motor skills such as typing, doing up buttons, and tying shoelaces.

While we'll leave the decision of whether or not BMW's door design was at fault here to the courts, I think we can all take this story as a reminder to keep all fingers, toes, tongues, other appendages away from where doors meet frames no matter how advanced the doors themselves get.