At Sunday's North American International Auto Show press conference, Ford revealed the 2019 Mustang Bullitt, a highly anticipated model for the 50th anniversary of the Steve McQueen movie Bullitt and the epic car chase that inspired it.

The apple doesn't fall too far from the tree either—not for the Mustang Bullitt itself nor for Molly McQueen, Steve's granddaughter. She not only introduced the car before crowds in Detroit but also starred in a mini-movie recreating the chase from the original movie in a parking garage. It featured not only the Mustang Bullitt, but also the black Dodge Charger adversary, and even a green Volkswagen Beetle for authenticity.

The new Bullitt continues the theme of Ford's previous two Mustang Bullitt variants. It is available in Dark Highland Green, of course, like the movie's original Mustang. (The word "available" implies that other colors will be available. Don't get them.) The grill lacks the traditional Mustang badge, while a fake gas cap emulates the look of the original in back. New five-spoke wheels complete the look.

All GT Performance Package items are included on the Bullitt, and more. As with previous Bullitts, the new version gets a bump in performance from the GT. Ford says to expect "at least" 475-horsepower and 420 pound-feet of torque. The Bullitt will top out at 163 mph—eight faster than the GT—and features a unique exhaust to emulate the sound of the original movie car.

Speaking of which, one of the original movie cars, owned by Sean Kiernan, made an appearance at the reveal as well, both in video and on stage. "You know, it was never our intention to keep this car a secret from everybody," Kiernan said. "It just kind of happened with life. I’m just completely buzzing to join with Ford and the new Bullitt and show this car to the world on one of the biggest stages there is."

During the reveal, Molly McQueen said that her grandfather Steve chose the Mustang for the movie Bullitt because it was a performance car that the average person could afford on a detective's salary, like McQueen's character in the movie. Also, it's "badass." We couldn't agree more. The Bullitt will be available at dealers this summer.

Ford also teased yet another new Mustang version due out in 2020, the Mach 1. We don't know much about it yet, but Ford says the Mach 1 will be fully electric. Intriguing, to say the least... 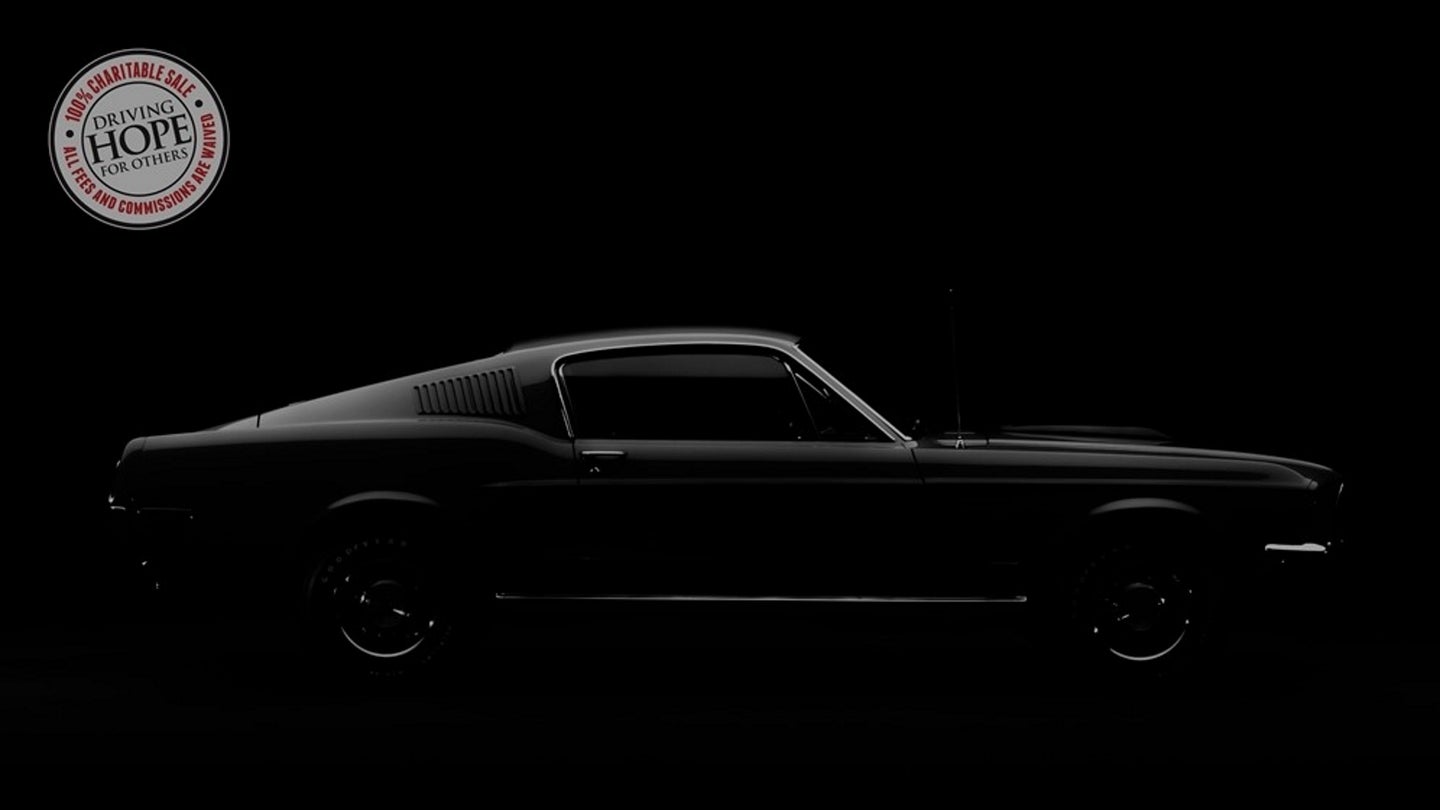 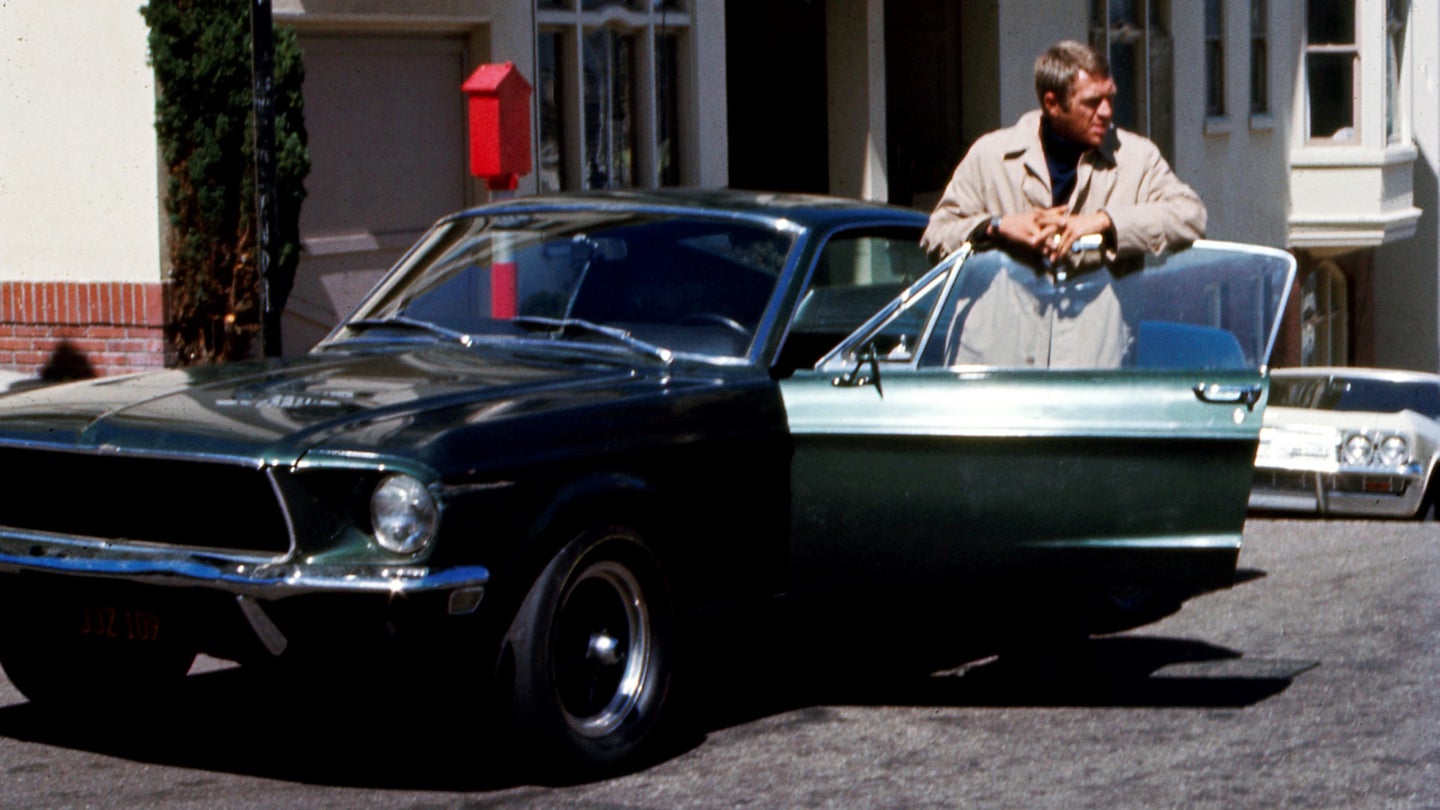 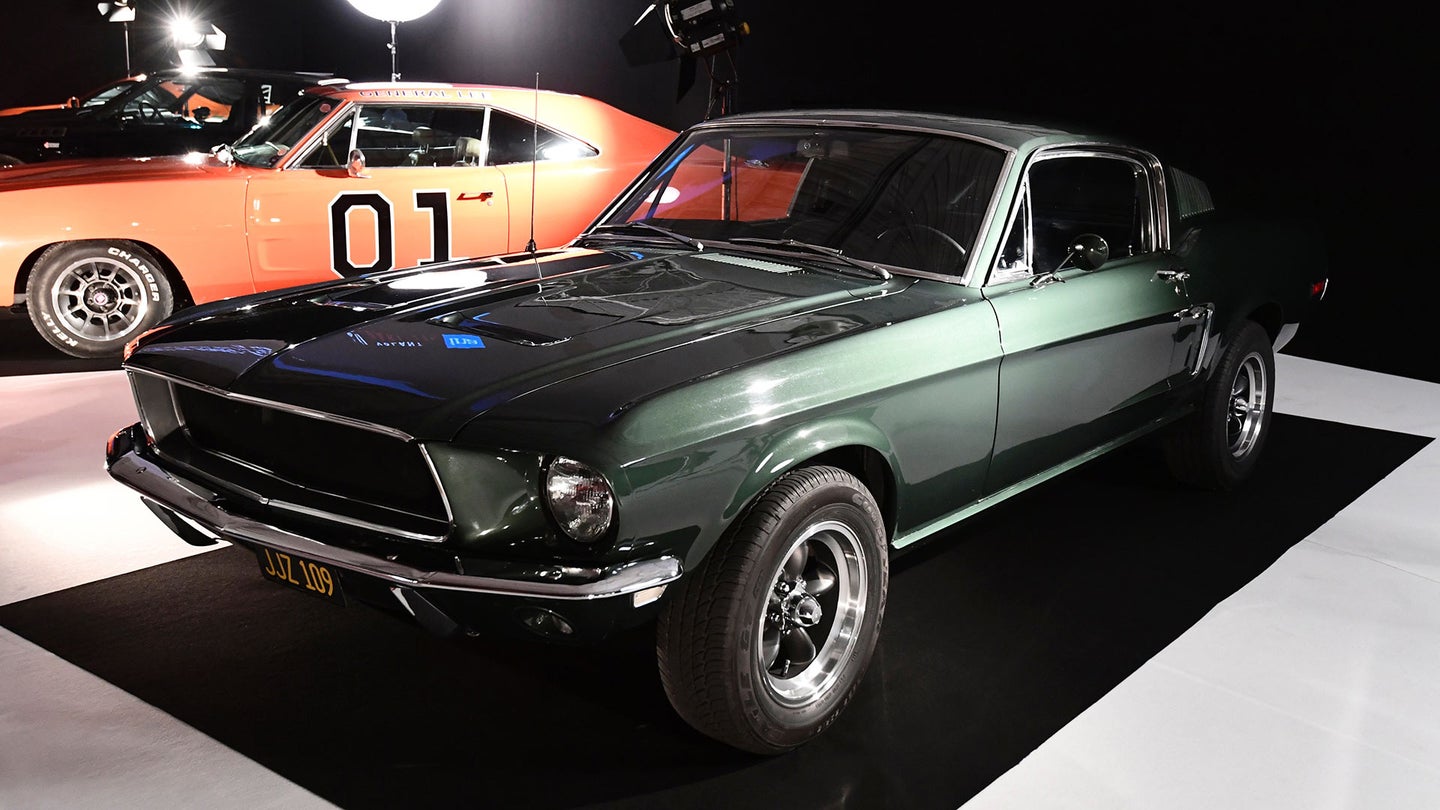 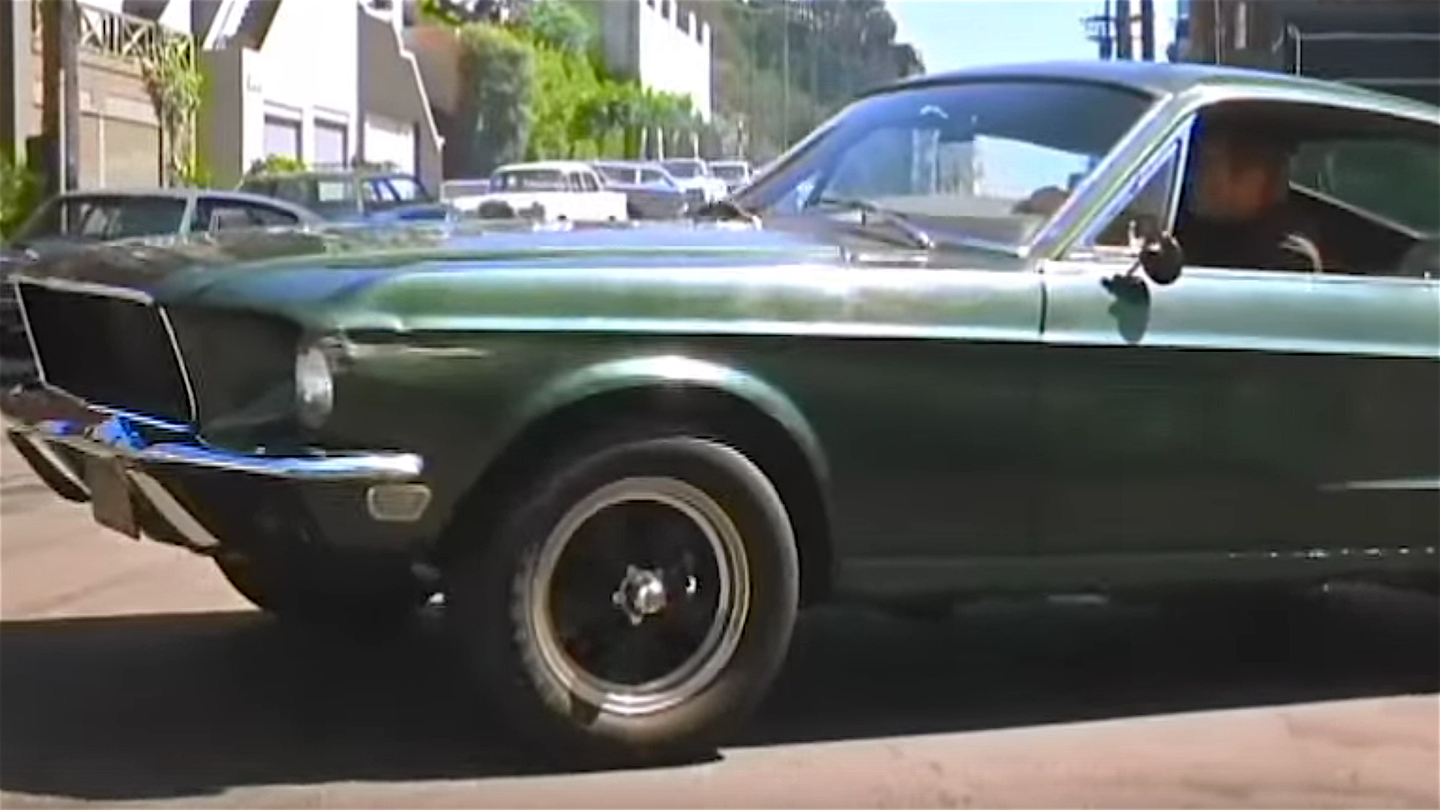