It seems that Gerry McGovern, Land Rover's design director, has a beef with the people messing with his vehicles. 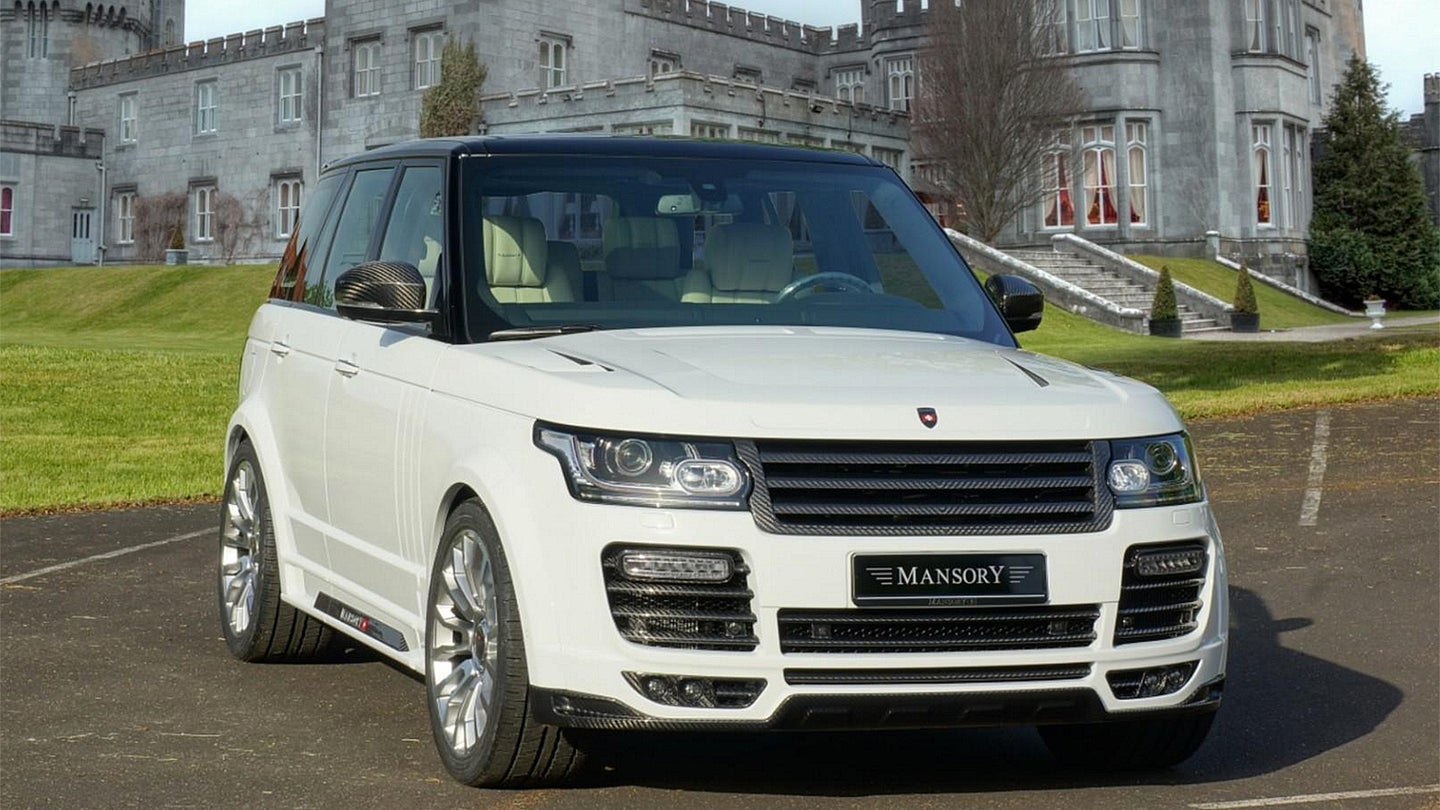 Talk about your unexpected vitriol. Gerry McGovern, Land Rover's head of design, has a bit of a bone to pick with the many aftermarket companies and tuning firms that have been having their way with his vehicles, according to a recent interview.

"We see them taking our property and making a bit more profit," McGovern told Autocar. “Well, we’re going to put them out of business through SVO. The opportunities we’re creating there, and the quality of our work, are much better.”

"It’s easy to take a product that’s already been created and put a little spoiler on it or whatever," McGovern said, "but I’d like to see them design their own car."

SVO, in case you've forgotten, is Jaguar Land Rover's Special Vehicle Operations division, which is tasked with everything from making faster F-Types and fancier Range Rovers to whipping up limited-edition cars for the company's wealthiest fans.

While we at The Drive do appreciate McGovern's zeal for his company's products, it's hard to imagine a realistic scenario where JLR's in-house custom operation could replace the breadth of options offered by aftermarket companies. The continued existence of the Mansory lineup alone proves there are plenty of people out there willing to drop big money on Land Rovers ugly enough to make most designers toss their cookies.