Save $15 right now on the most popular racing game in the world—for Playstation and Xbox. 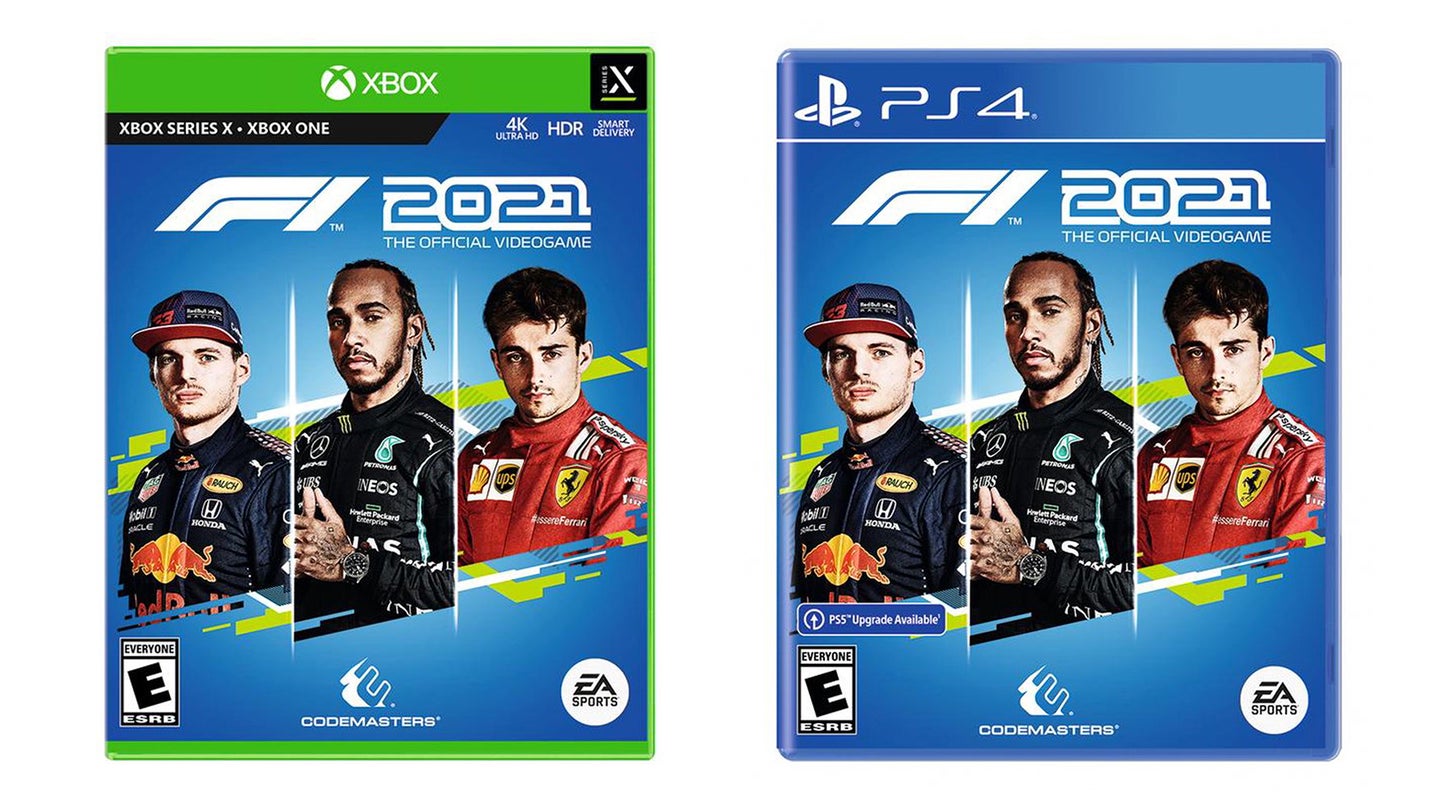 How psyched are we for the brand-new F1 2021 video game? We haven't heard from Editorial Director Patrick George in a week! Seriously, F1 2021 is the hottest title in gaming right now, and you can grab yours at Walmart today, on sale for just $44.88. That's $15 off!

Formula One is bigger and (debatably) better than ever, and the brand-new F1 2021 game from Electronic Arts captures the excitement, thrills, and action of real Formula One racing with deeper detail and more intense clarity than ever before. The retail price is $59.99, so you're saving a bundle if you pick it up at Walmart today. This deal applies to both the Playstation and Xbox games.

Take your seat and start your engine with the official video game of Formula One. You'll experience the prestigious F1 series featuring the ten teams, twenty drivers, and tracks of the 2021 FIA Formula One World Championship.

For its debut on the next-generation Playstation and Xbox consoles, F1 2021 introduces a brand-new story mode, an expanded Career mode with a two-player option, and three new circuits: Portimão, Imola, and Jeddah, available free to all players as post-launch content.

In the new story mode, Braking Point, players rise through the ranks from Formula 2 before breaking into the "premier league" of Formula 1. The newly expanded Career Mode introduces a two-player option for friends to play online, either together or racing against each other in synchronous race sessions. Career Mode also introduces Real-Season Start, which allows players to start their career at any race in the season that has already occurred, adopting the real-time driver and constructor standings from that point in time.

With the new My Team mode, players can create a driver, choose a sponsor, an engine supplier, hire a teammate, and compete as the 11th team on the grid. 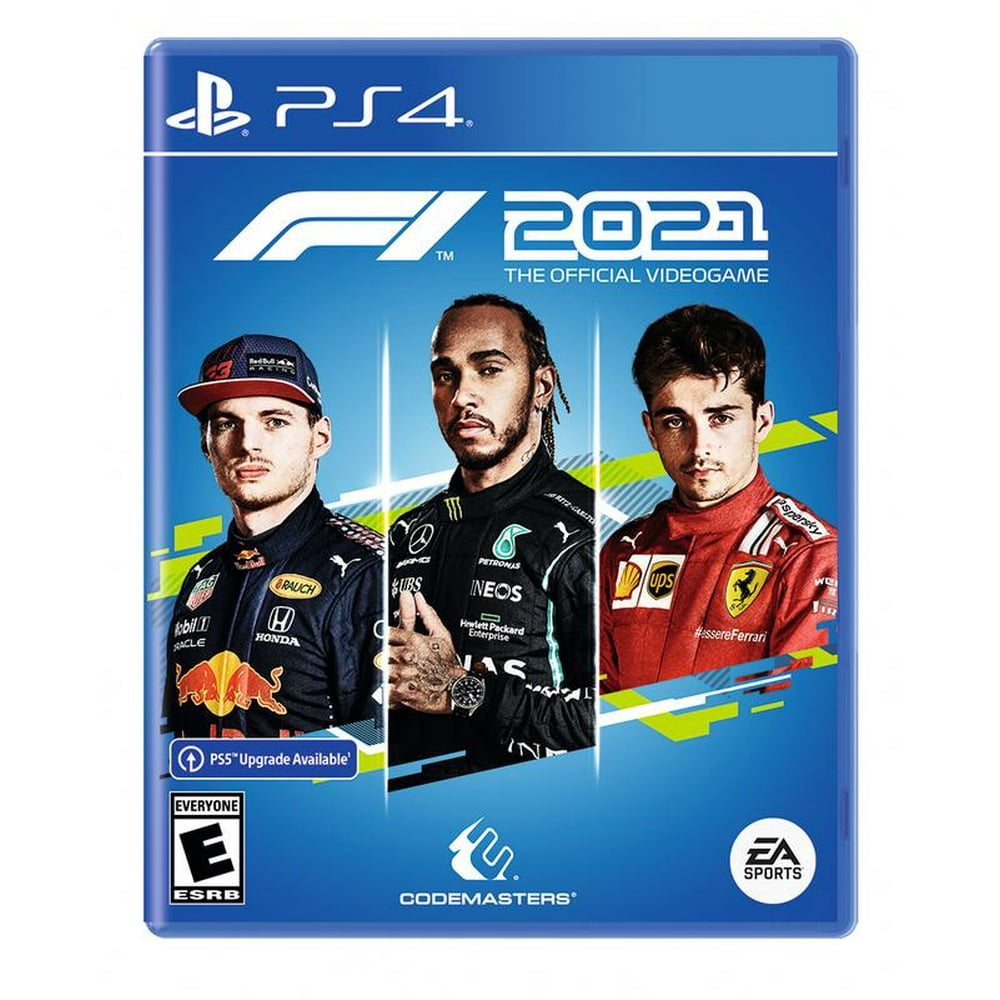 It's the hottest title in gaming, and the most popular racing game on the planet. Save $15 today at Walmart!