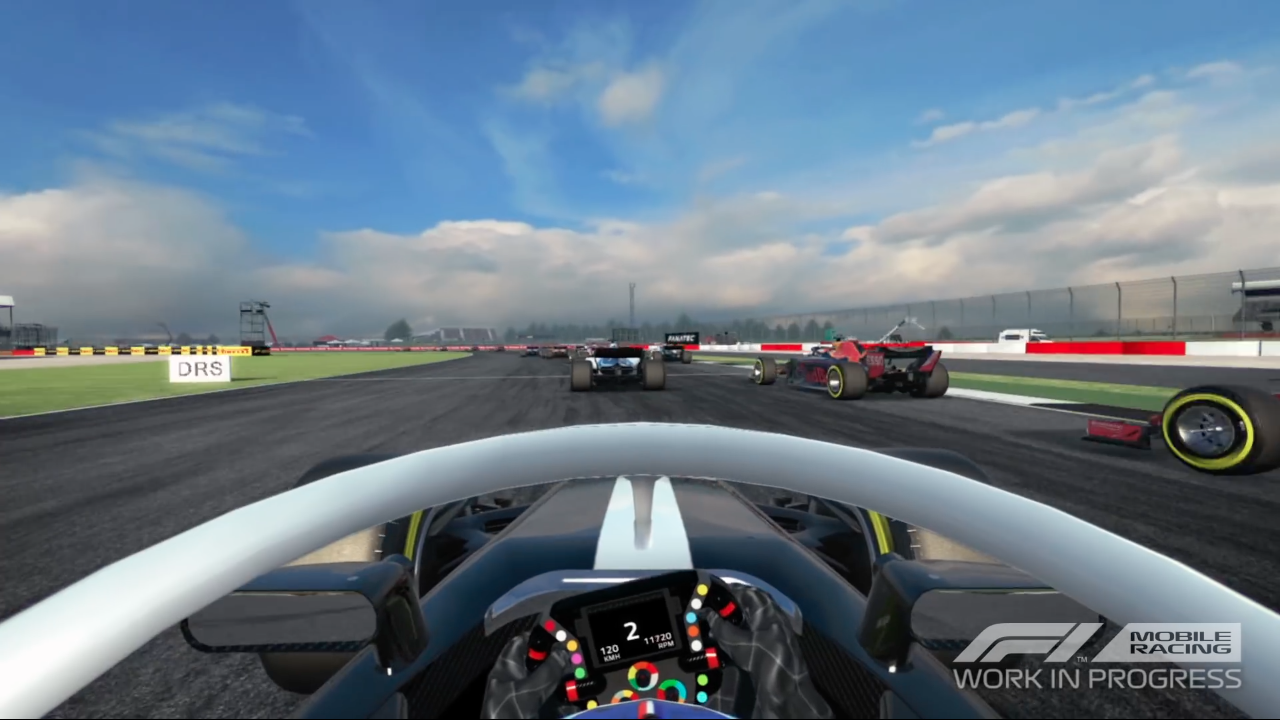 On Wednesday, racing game developer Codemasters released a trailer for its upcoming mobile gaming title, "F1 Mobile Racing," which it is co-developing with Eden Games for autumn launch as a free-to-play title on iOS, and later, Android devices.

The trailer confirms car customization, both visual and performance-oriented, and the presence of all 10 teams and 20 drivers from the 2018 Formula 1 season. Online multiplayer is a confirmed feature, and though no player count per match is established, the "Duel" mode suggests just mano a mano. Also apparent from the trailer is a standardized car model, which appears to be shared between all teams. Silverstone Circuit is the sole racing venue shown in the trailer, but the inclusion of all 21 of this year's Grand Prix destinations is confirmed in a developer blog post.

A "soft launch" version of the game is available already in Thailand and the Philippines, presumably in a form closer to a beta build than launch spec.

Codemasters has not yet disclosed how it intends to support F1 Mobile Racing as a free-to-play title and makes no mention of microtransactions, which are a common avenue to turn profit from games such as this.

The apparently limited multiplayer of one-on-one racing shears off the need for online race marshaling, which is often needed in racing games due to the combined anonymity and lack of consequences, which encourages behavior that would otherwise get one banned from racing in real life.

The Drive reached out to Codemasters for additional information on F1 Mobile Racing, and we will update when we have heard back.