With a few modifications, a 20-year-old digital camera can be used for some rad motorsports photography. 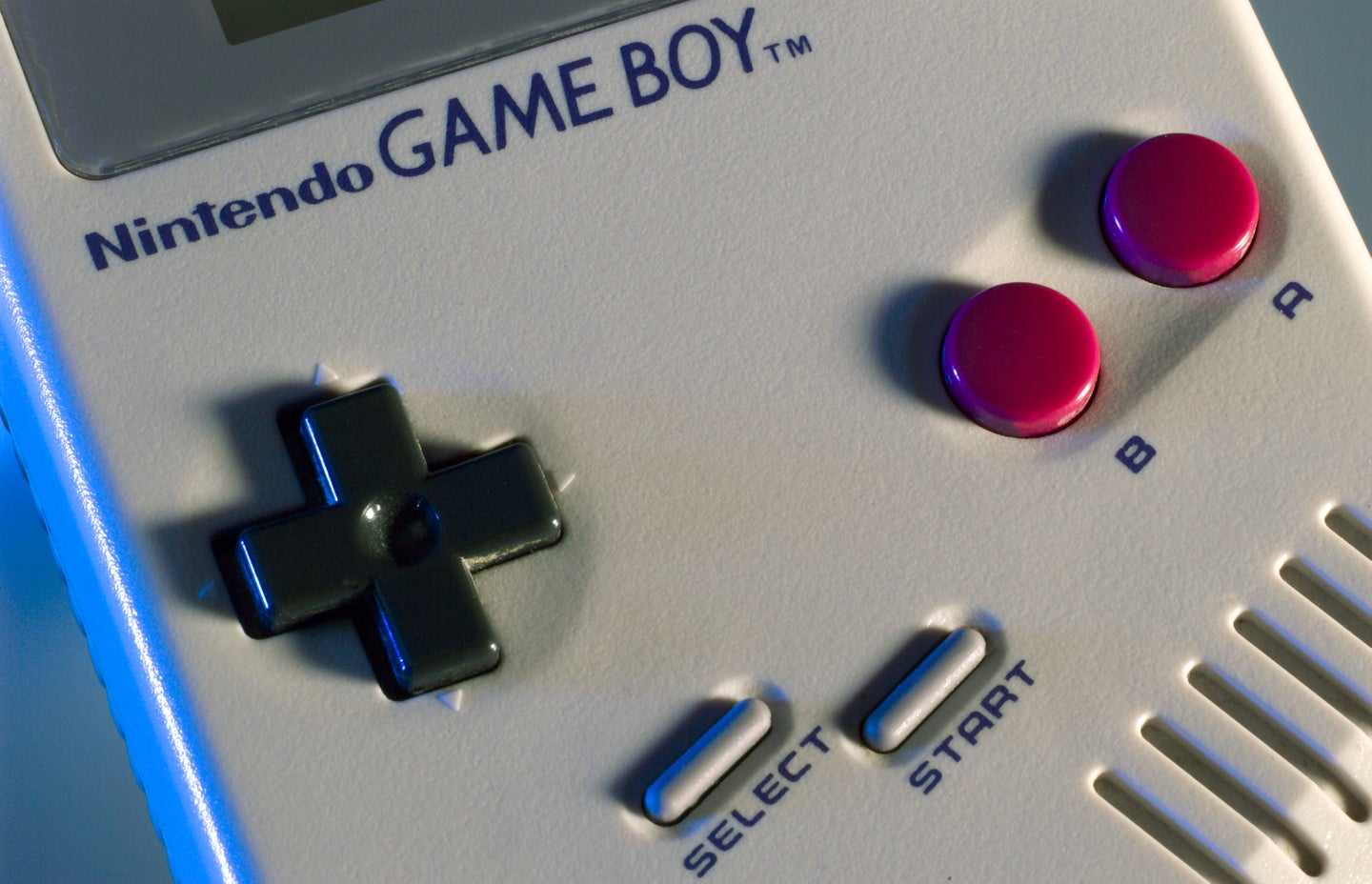 Hobby photographer Tim Binnion attended the 2018 Shanghai Grand Prix, using the event as an opportunity to take some shots. While most motorsports photographers typically carry a DSLR with a long zoom lens, Binnion instead opted to bring along his Game Boy Camera.

The Game Boy Camera was a unique game cartridge released by Nintendo in 1998. Mounted on top of the cartridge is a tiny fixed-lens digital camera. The Game Boy Camera's small size and $45.95 price tag meant that its specs were pretty poor, even for the time of its release. All images are in grayscale and have a 128-pixel resolution.

Additionally, the game pack can store just 30 images, and the only way to actually copy the photos from the camera is to use a no-longer-supported Game Boy Printer. Like many Nintendo accessories, the Game Boy Camera never really got off the ground, and it was discontinued in 2002.

Tim Binnion shared with The Drive some details about shooting on the abstract device. To bring it up to a somewhat modern standard, the photographer had to make some small but crucial modifications. The most obvious limitation was the camera's low resolution and tiny fixed lens. Shooting a car that's at least 100 feet away would only result in an unrecognizable speck on the Game Boy's screen. His solution was to adapt a cheap zoom lens made for a smartphone.

Binnion then had to 3-D print a custom mount that could mate the lens to the GBC body. There was also the matter of actually being able to transfer the images. For that, Binnion bought an adapter made by Game Boy modders that could save the photos to a standard SD card.

When it came time to shoot, Binnion camped out at the slowest point of the course and fired away. Some photos turned out looking pretty good, while others were kind of a blurry mess. Either way, there's an undeniable artistic factor in this gallery's images.

And, yes, one of those games is ExciteBike. Get ready to 8-bit moto.