In the interest of overtaking, an additional DRS zone will be implemented at the Montreal track. 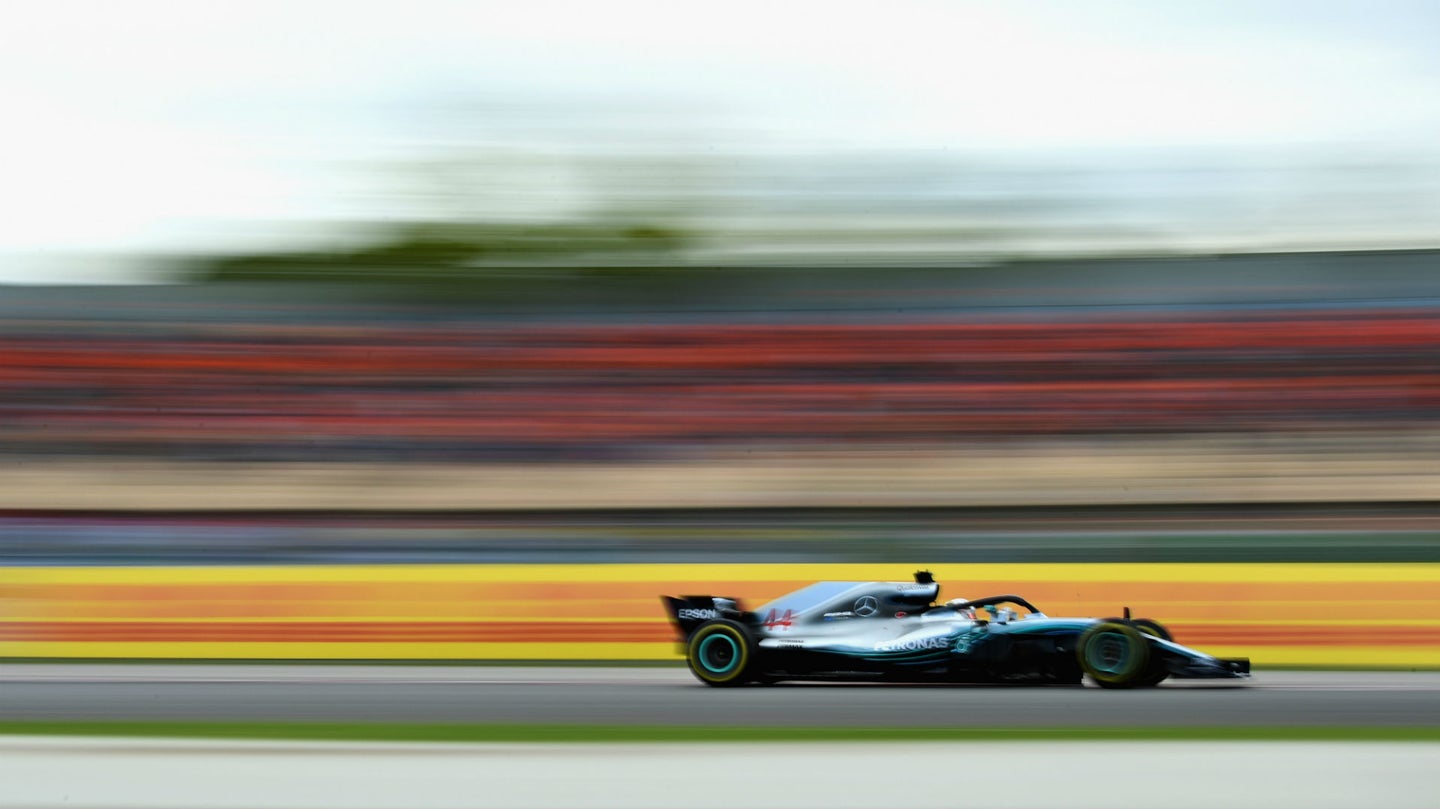 To promote passing and improve race action over the heavily-criticized Monaco Grand Prix, the FIA has decided to add a third drag reduction system zone to the Circuit Gilles Villeneuve. The track, which will host this weekend's Canadian Grand Prix, becomes the third circuit to receive an additional DRS zone in 2018 after Albert Park in Melbourne, Australia and Circuit de Catalunya in Barcelona, Spain were also treated to an uptick of the low-downforce-specified areas this season.

Formerly, just two DRS zones existed at the Canadian venue—one on the start/finish straight and another on the back straight before the final chicane; the third will be between the Turn 6/7 and Turn 8/9 chicanes. The sport's governing body hopes that this will allow drivers more room to overtake and provide higher quality entertainment for fans.

This comes after drivers including Fernando Alonso and championship-leader Lewis Hamilton complained that the competition in Monaco was "the most boring race ever." With few areas to pass and most cars essentially gridlocked from the start, teams were strongly supportive that measures must be taken to improve racing at the principality. In the end, it was Daniel Ricciardo, who suffered an MGU-K failure and ~160 horsepower deficit, that went on to win the race around the famed city circuit.

The FIA is counting on a better response after the Canadian GP, and as Safety Director Charlie Whiting clarified earlier in the season, officials will not hesitate to make moves which they believe will improve the spectacle of F1 in a safe manner.

The most recent Monaco-winner will have a significant gap to overcome in Montreal.