DRS, which stands for 'drag reduction system,' is used in Formula 1 to enable drivers to follow each other more closely and more easily overtake. In the race, a driver can open up part of the rear wing with a push of a button when he is measured to be within a second of the driver ahead at the so-called DRS detection point. It has proven a powerful if not uncontroversial tool in recent years, with critics believing it leads to artificial or 'cheap' overtakes.

"I don't know if it's a solution to put in [extra] DRS zones", he told reporters. "Don't get me wrong, there are a lot of people that maybe like the idea of Mario Kart—including myself, I played it when I was young—but then again I think it shouldn't get too artificial."

Although Vettel admits the added DRS zone could help with overtaking, he cautioned that: "If you end up [just] driving past another car it isn't very exciting either. There is more tension and excitement if the car is behind and maybe something will happen rather than just sailing past."

Vettel's Ferrari teammate Kimi Räikkönen was equally skeptical, as he explained to the press.

"Half the track is now a DRS zone, which should make overtaking fairly easy. Too easy, perhaps," the Finn suggested. "We'll have to wait and see. We all want to see overtaking, but it's kind of pointless when it gets to a point it's all artificial."

Mercedes' Lewis Hamilton, the championship leader, reckoned the addition of extra DRS zones, which happened at multiple tracks this year, is a consequence of several races not being exciting enough.

"This isn't the easiest track to overtake, though," he said of the Red Bull Ring. "So maybe this will make things interesting."

Whether the racing at the Red Bull Ring will be like Mario Kart or not, Formula 1 isn't the first sport to draw inspiration from the popular Nintendo game. For its 2018/2019 season, Formula E is planning to introduce special sections at each track where drivers will be able to activate a 'hyperboost' provided by special engine modes. Speaking to Autosport, Formula E CEO Alejandro Agag previously said it would be "like Mario Bros, when they get the little star and go faster." 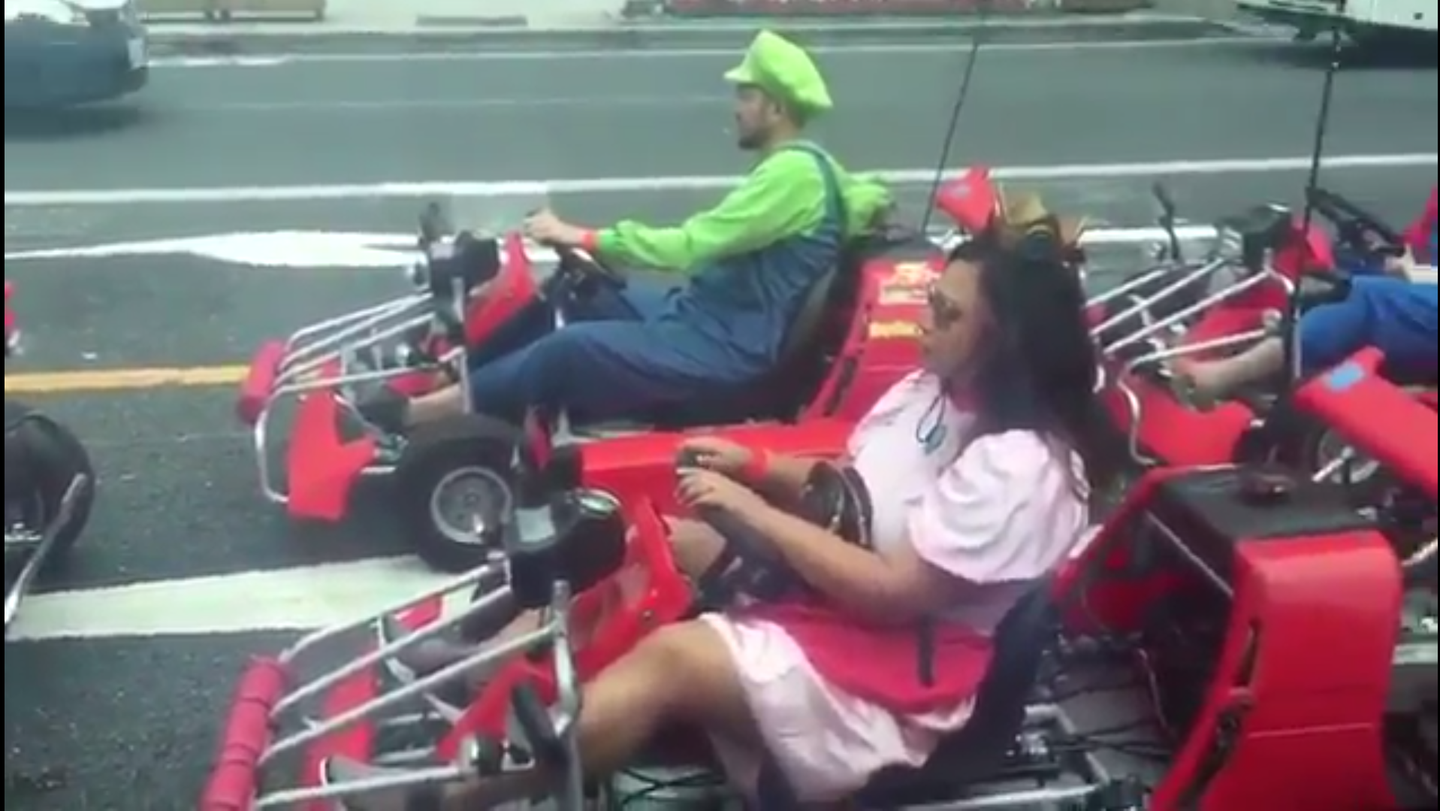 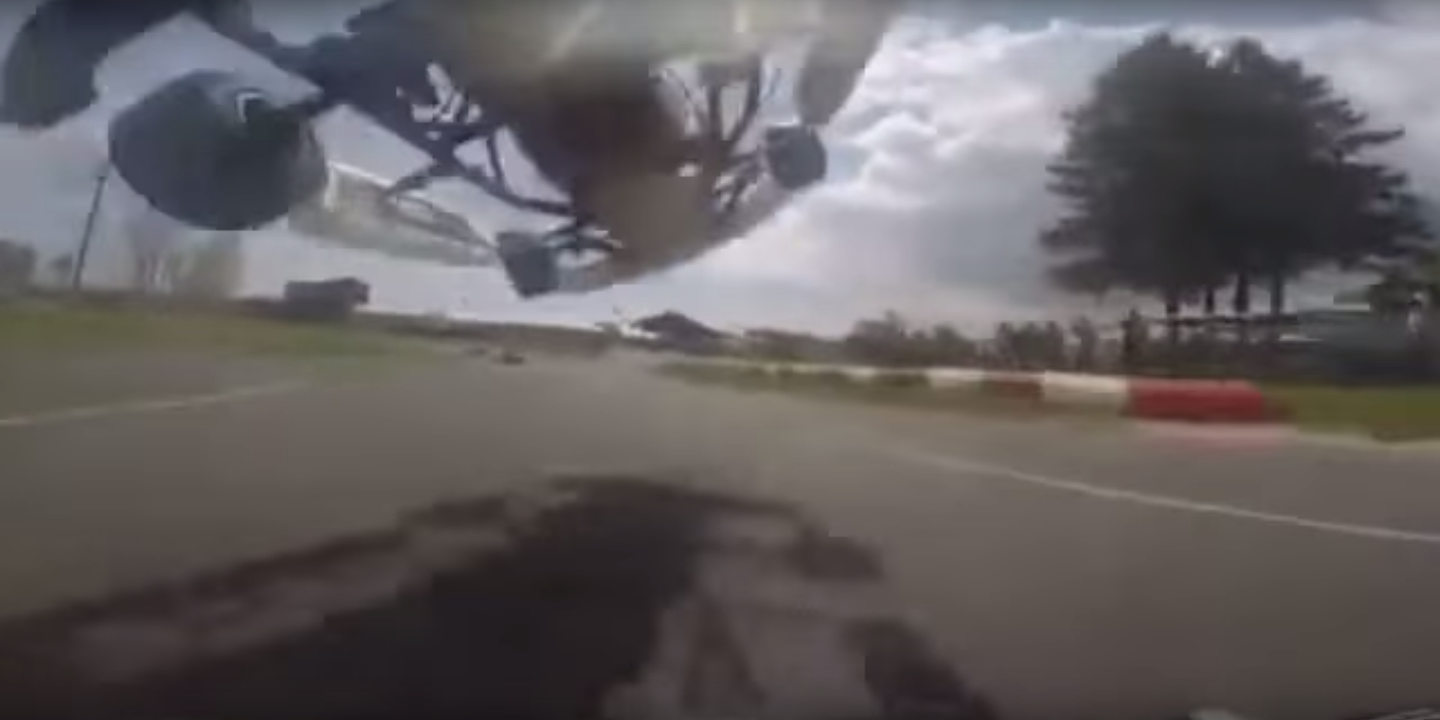