Some have complained about the Circuit Paul Ricard's confusing layout and unnecessary complications. 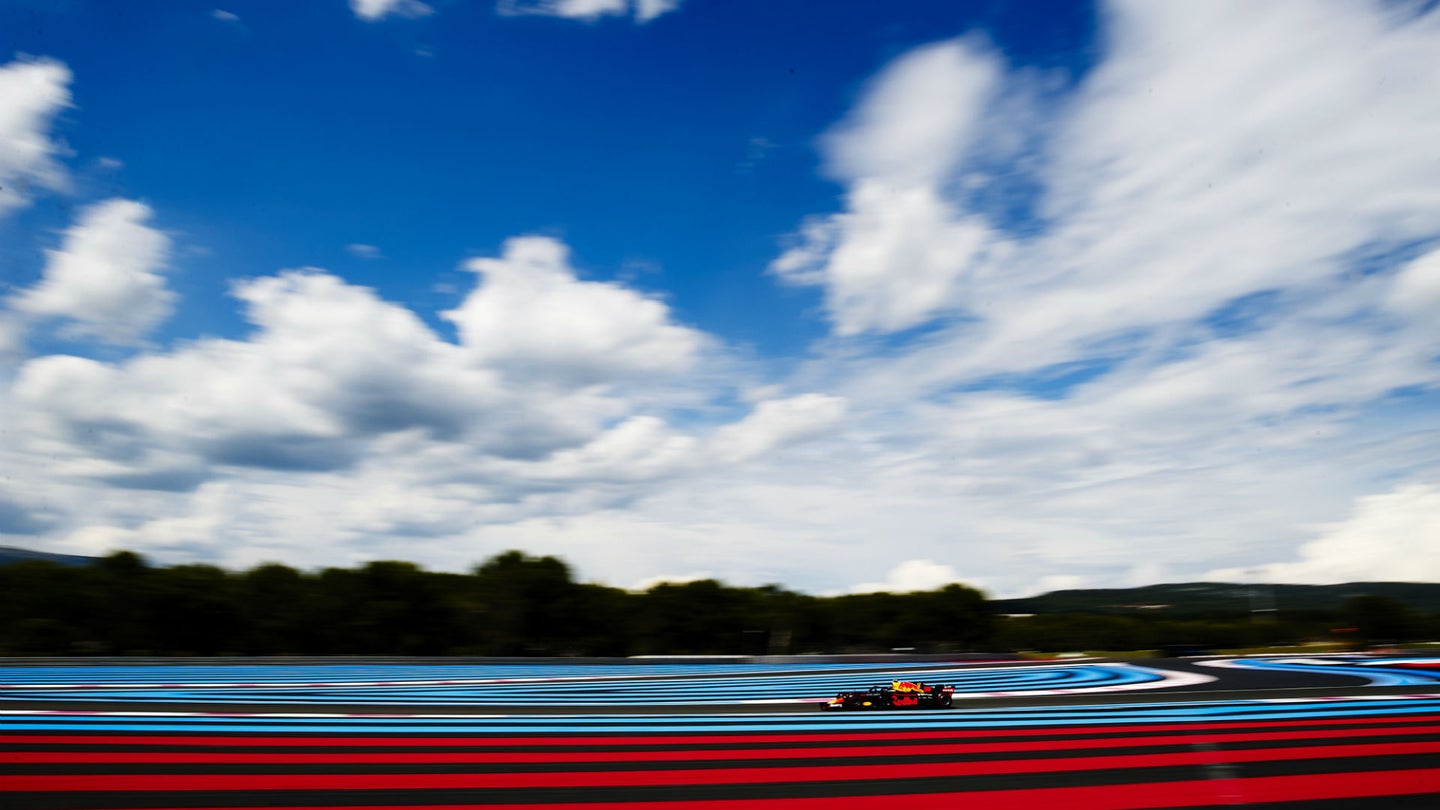 Formula 1 returned to France for the first time in a decade this past weekend, and the result raised several topics of conversation amongst the teams and drivers. One of the hot-button issues that was presented to series and FIA officials was the somewhat-puzzling layout of Circuit Paul Ricard where the event was held. Now, in response to these criticisms, FIA Race Director Charlie Whiting is turning to the drivers for input regarding potential tweaks that could be made ahead of next season's return to the track.

The officially designated course for this year's French Grand Prix was just one of 167 possible configurations at the Circuit Paul Ricard. Some drivers including Carlos Sainz and Max Verstappen were reportedly displeased with the selected track map, saying they should consider removing the chicane from the back straight as it takes away "character" from the race. Furthermore, leading up to Sunday's main event, entrants were concerned about limited passing opportunities despite two DRS zones that led into chicanes.

“It was a joint decision that was proposed by the circuit and we saw no reason to use anything different,” Whiting said. “We wanted to have two long DRS zones which I think appeared to work quite well on the back straight."

Whiting continued, “I know there appears to be a school of thought that we could have done without it but all the teams and drivers have known about it for a long time and tested on that track so I was a little surprised to hear that come out of the blue on Friday.”

Pertaining to the addressed concerns, Whiting said that the FIA, as well as track officials, are open to suggestions from drivers despite not asking for their input before the 2018 running at the venue.

“We can certainly do a simulation of the long straight and see if the run-off area is sufficient, that sort of thing. I would also like to hear the drivers’ opinions now that they’ve had a race on it. We saw a few decent overtakes there that I doubt we would have seen otherwise. It is a matter of opinion largely but I am happy to discuss it next Friday night.”

In saying that, Whiting mentioned that he will pick back up on the conversation during this weekend's Austrian Grand Prix. He dismissed the idea of potential problems with track organizers at Paul Ricard as they are reportedly willing to work to fit Formula 1's needs.

"The circuit appears to be very willing to do something different for next year so we will work with them on that," Whiting concluded. "There is a great willingness to do so, they’d be happy to help.”