Danish toy maker Lego commemorated the racing career of NASCAR and Indycar driver Danica Patrick by replicating her likeness out of its plastic bricks, which it unveiled in a ceremony held last Tuesday in New York City's Times Square.

A video released by Lego via social media about the figure states that the statue was built to celebrate the final race of Patrick's career, Sunday's Indianapolis 500, which ended early with a lap 68 crash, though she was not injured. The figure itself took a set of designers from Lego 200 hours to construct, which they did using 14,189 pieces of 13 different colors.

The result stands approximately equal in height to the former racing driver, wears an equally green replica of the Godaddy race suit, and carries her signature red and blue helmet.

Due to the limitations of the medium, the result is a bit of a blockier, albeit darn close, representation of Patrick.

Patrick leaves a historic mark on Indycar, with three pole positions, seven podiums, the best finish for a woman at the Indy 500 (third, in 2009) and the only race win for a women in series history, a triumph at the 2008 Indy Japan 300. In her stock car career, she became the only woman to achieve a pole position in a NASCAR Cup Series race, at the 2013 Daytona 500, and she also has the most top-ten finishes for a woman in series history, with seven.

Her successes earned her a well-deserved spot in The Drive's highlight of women in racing in March, and she may inspire a generation of young girls to pursue racing as careers too. 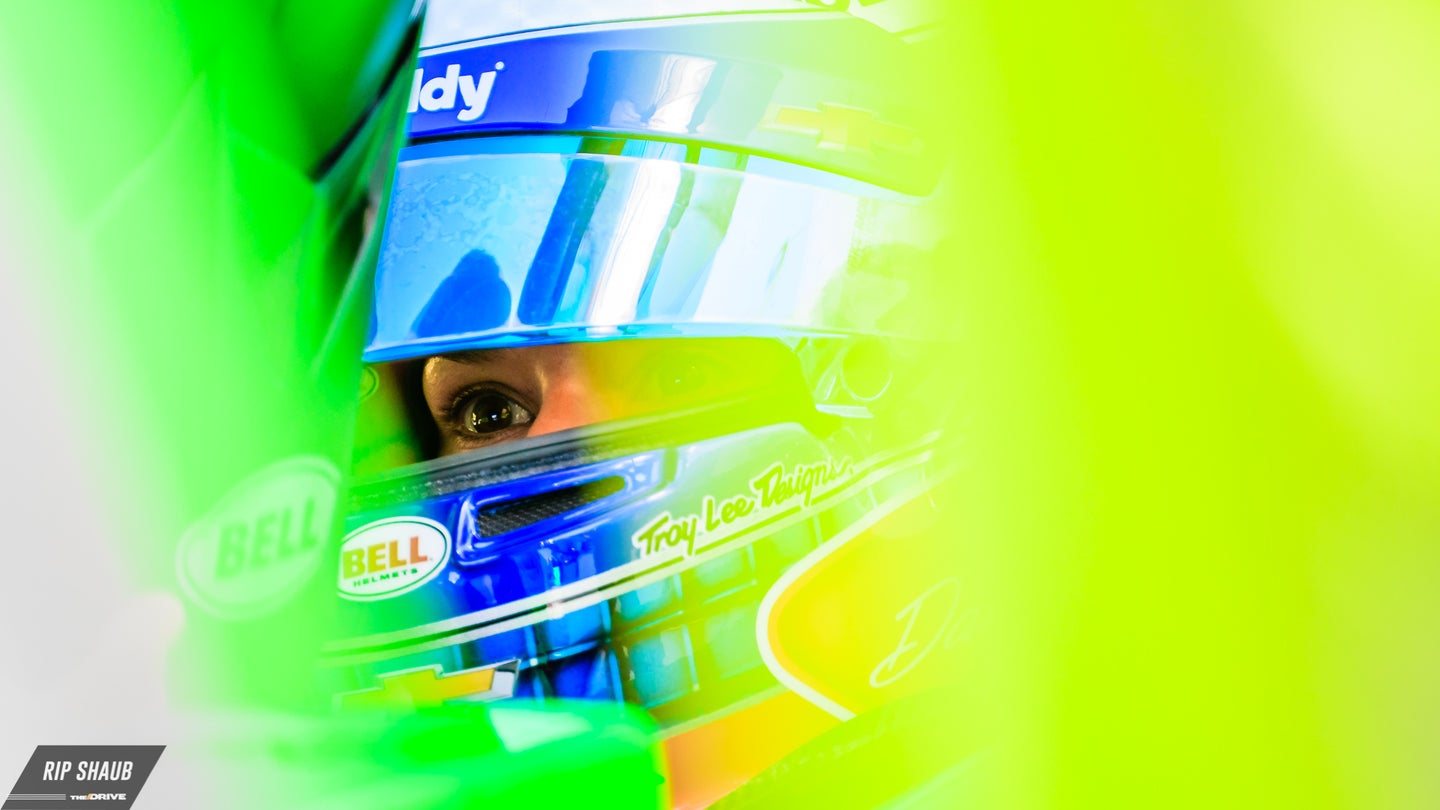 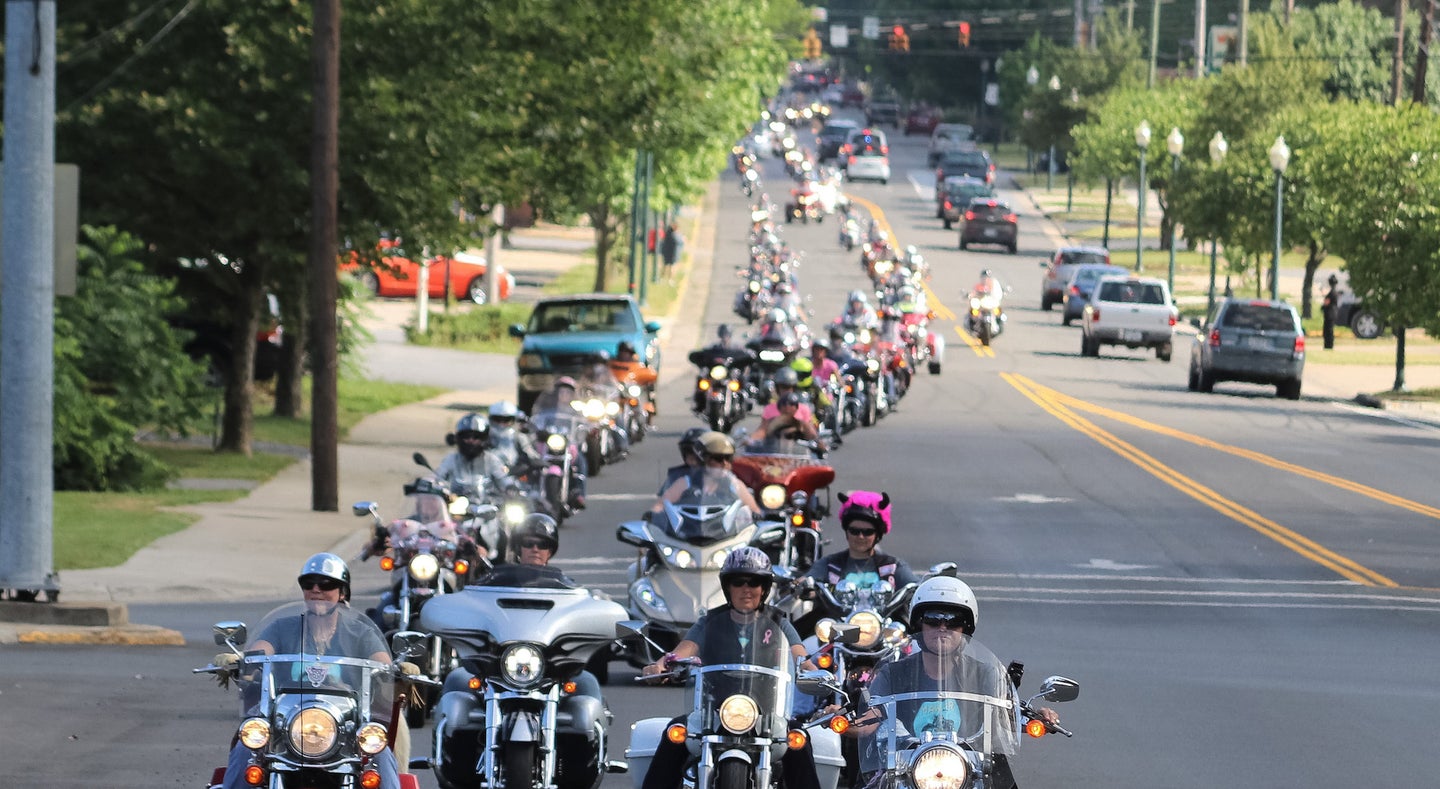 Maggie McNally-Bradshaw will discuss how she became an influential woman in a male-dominant community of motorcyclists. 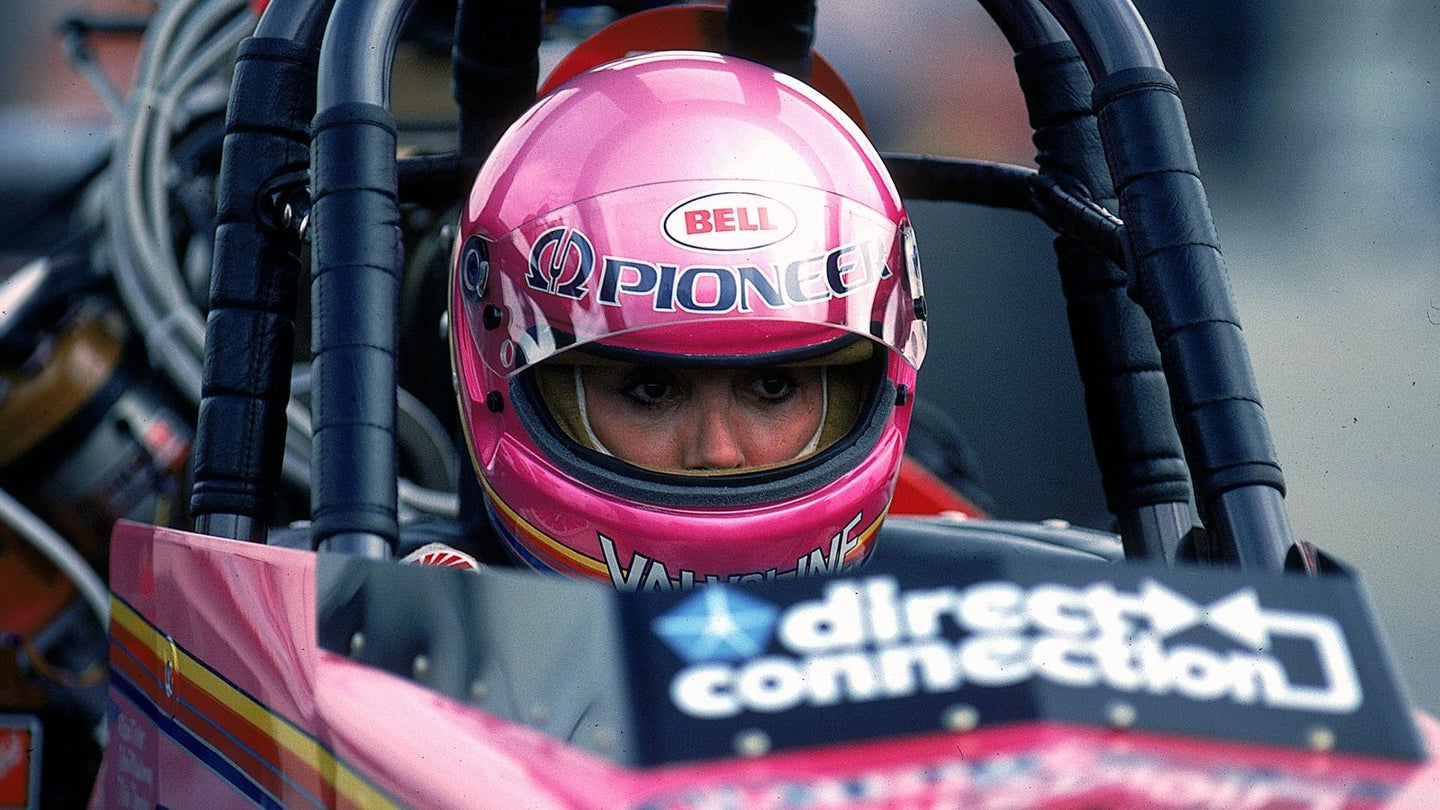 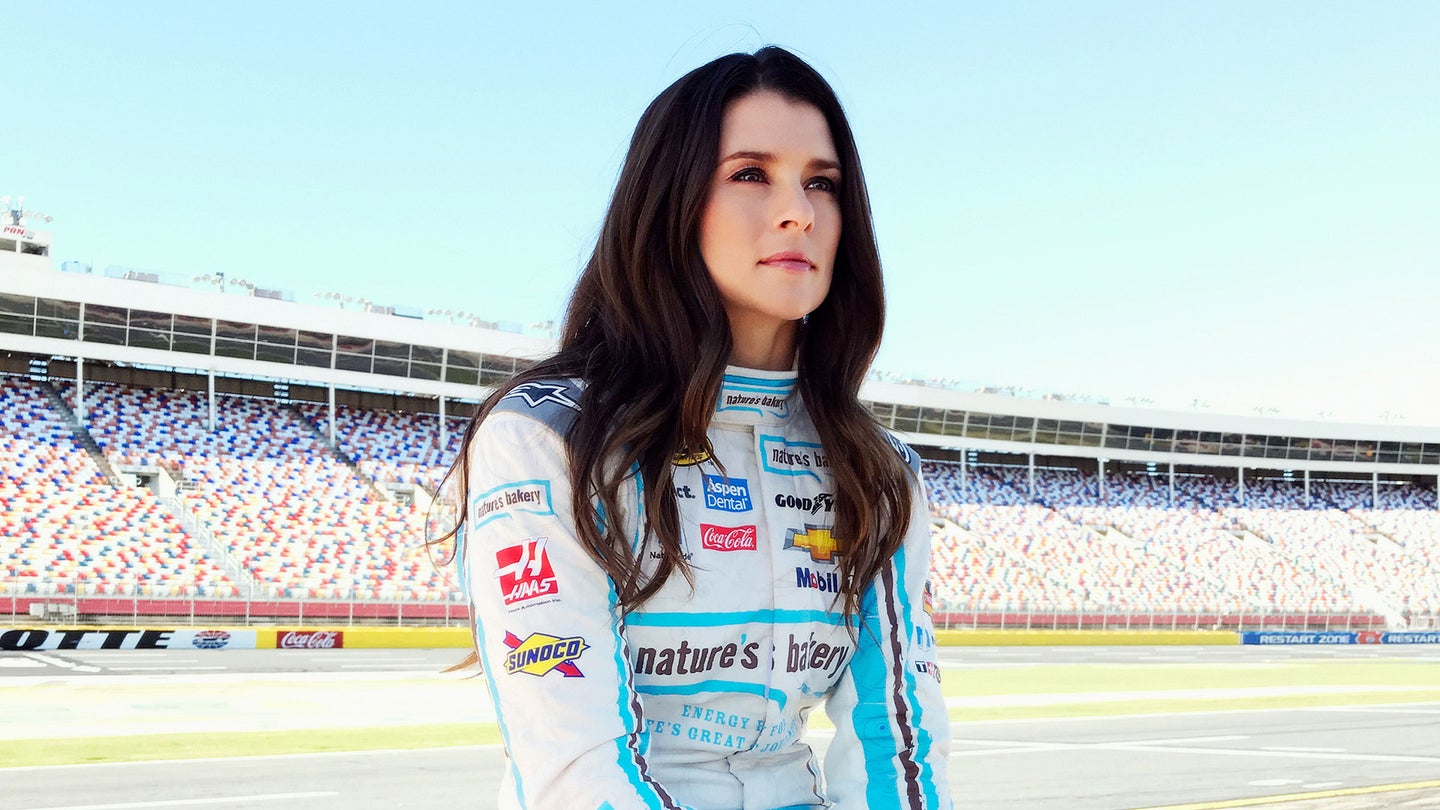