The Auto Industry’s Recovery May Delay Its Future 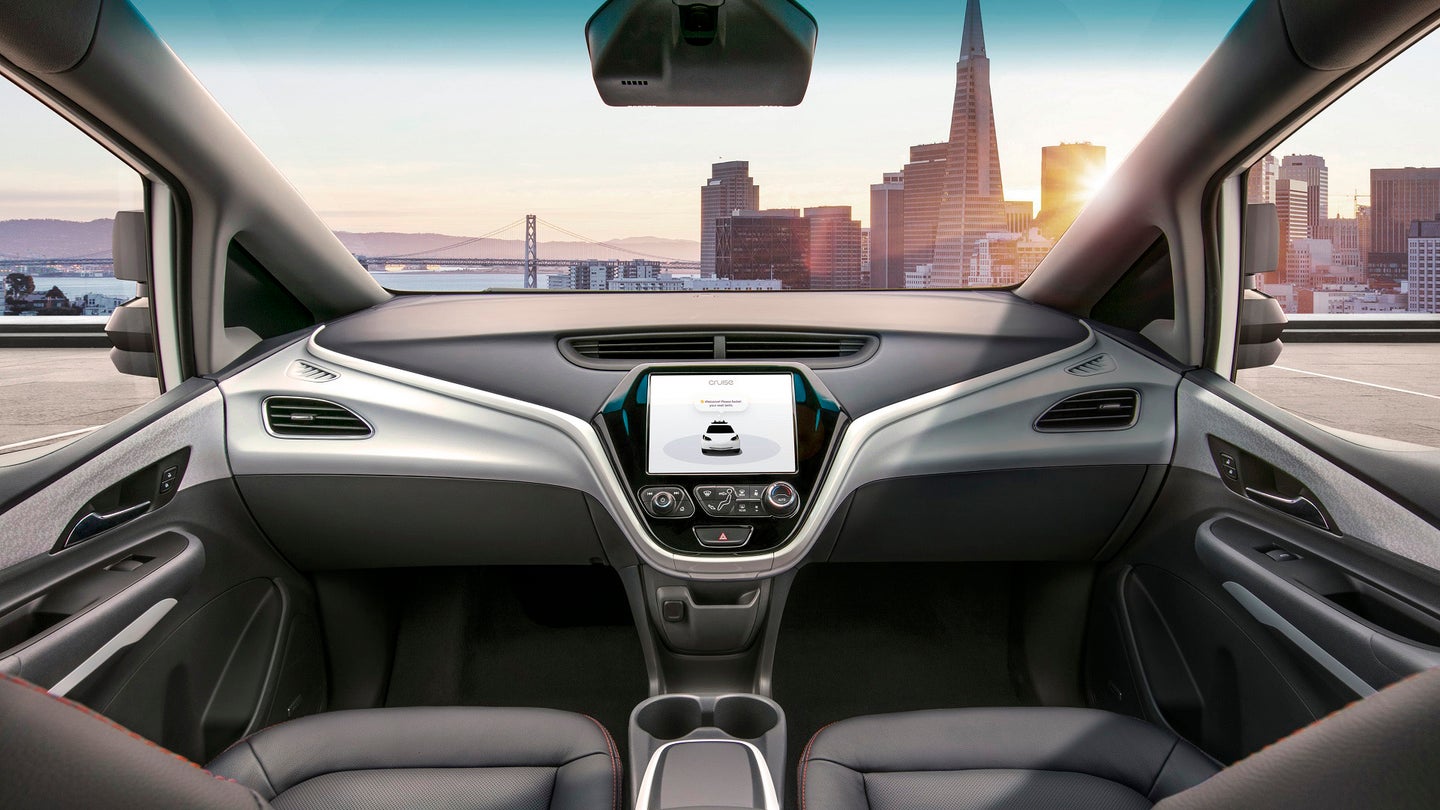 Good morning and welcome back to Speed Lines, The Drive's morning roundup of the news that matters in the world of cars and transportation. Everything is bad, but at least it is Friday. Today we're talking about when the auto industry can fully get back to pre-pandemic levels, Elon Musk and Jeff Bezos beefing with each other, and when Ford's non-factory employees go back to work.

The coronavirus pandemic has thrown a wrench into the electric and autonomous transformation the car industry was poised to ramp up in 2020. Capital has dried up, workers can't go to work and the revenue needed to fund these investments has evaporated.

As of the end of May, the industry is showing tepid signs of a beginning recovery, but a new study from Alix Partners LLP dives into how slow that recovery will be. The Detroit News highlights this relevant portion:

"You still have to invest in the future," said Wakefield. But, "the cash available for that is just less."

The industry is still in the early stages of developing autonomous- and electric- vehicle technology, an effort that requires significant investments with high fixed costs but little return to show for it. Those sectors are not expected to be profitable for at least several years.

"You're shifting your investment and capital into products that aren't returning the level of profit and don't have the scale of the current products in your portfolio," said Wakefield.

Cuts and delays to AV and EV programs are likely (and some have already been announced). As such, the recent trend of automakers teaming up with competitors and technology startups on these ventures will likely accelerate as a way to reduce costs.

For now, the automakers will have to pull through this situation on the backs of truck and SUV sales. But the revolution may see some serious delays.

Two of the world's most high-profile tech moguls (and two of the only guys to see a surge in their net worth even with the pandemic and downturn) are apparently beefing. Well, it seems kind of one-sided for now, but it's bound to be a thing.

Tesla CEO Elon Musk is apparently mad at Amazon founder and CEO Jeff Bezos, and it's because Amazon rejected a book that questions the severity of the pandemic. The book is from controversial former New York Times reporter Alex Berenson, who, and not without a good deal of criticism, is one of the leading voices against the coronavirus lockdown. So naturally Musk, a contrarian himself who wanted to rush his Tesla factories back into production despite county orders, is probably a fan.

Anyway, the Wall Street Journal reports that Musk took to Twitter to call for the breakup of Amazon when he learned of the book's rejection:

The criticism from Mr. Musk, chief executive of Tesla Inc., came in response to a tweet by Alex Berenson. The author said that Kindle Direct Publishing, Amazon’s outlet for self-published e-books, had rejected his submission for a book called “Unreported Truths about Covid-19 and Lockdowns.” It questions whether the virus is as deadly as public health experts say.

“This is insane @JeffBezos,” Mr. Musk initially tweeted, criticizing Amazon’s decision. He has repeatedly questioned the severity of the pandemic and criticized parts of the government response as overzealous. “Time to break up Amazon. Monopolies are wrong!” Mr. Musk added in an intensifying battle between two business titans who both seek to dominate key markets on Earth and in outer space.

Berenson later said Amazon accepted his book after all, so who knows if Musk is still mad or not. For whatever it's worth, I do think powerful tech monopolies like Google, Amazon and Facebook should get the Ma Bell treatment, but given that Musk and Bezos are competitors in the space race (and maybe eventually the electric delivery vehicle game) I'm not sure Musk is acting out of altruism here. And certainly, Bezos is terrible in his own right.

There's never been more of a "let them fight" moment in modern times than this one.

Meanwhile, its factory workers are back to making cars, though not without interruptions and aggressive safety precautions. General Motors hasn't set a date for its white-collar workers yet, but Fiat Chrysler has already ordered some employees in those fields back to offices.

The fear remains a virus resurgence this fall, and if that happens, let's hope these companies have their protective measures fully in place first.

Unemployment fell to 13.3 percent in May, with a gain of 2.5 million jobs (NY Times)

Activists are demanding cities ‘defund the police.’ Here’s what they mean (Rolling Stone)

In calling out F1's silence over injustice, Lewis Hamilton is out in front once more (The Guardian)

If you're working from home, how long will that last? Has your company said when you're going back? We're largely remote here at The Drive, but we won't be back at our offices in New York until Jan. 1 at least.