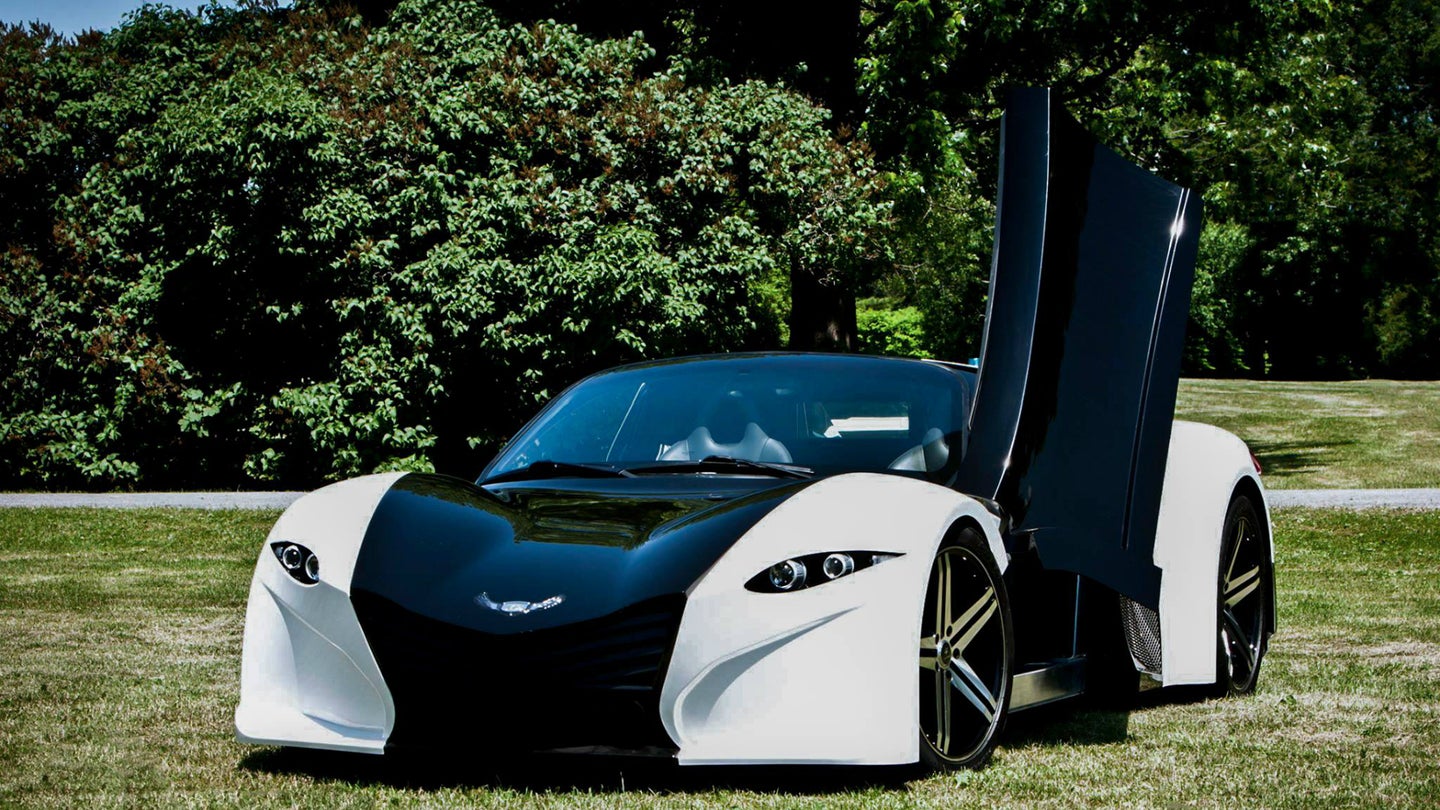 Dubuc Motors, an electric car start-up based in Quebec City, Canada, has launched a new round of private funding in the hope of raising $6 million by early August.

This round of financing is only available to accredited investors—a category which includes businesses such as banks and insurance companies, as well as individuals with at least $200,000 in annual income or $1 million in assets. The Securities and Exchange Commission treats accredited investors as financially sophisticated, and thus subject to less regulation.

Dubuc Motors Co-Founder and Chief Operating Officer Mike Kakogianniakis said that making use of accredited investors has advantages. It allows the company to grow its community of interested and influential parties, plus funding is easier to obtain than venture capital. "There's a lot of red tape involved in raising capital," he said. The $8 million in funding the company has raised to date came from Kakogianniakis as well as co-founder and CEO Mario Dubuc, in addition to 800 early investors.

This new private investment round will distribute three million shares at $2 apiece, according to the company's press release.

Dubuc Motors' initial planned offering, the Tomahawk, is a low-slung coupe stretching 188 inches long and a substantial 80 inches wide. The size allows seating for four, and it is designed to accommodate large individuals. The Tomahawk will reportedly have 800 horsepower and 1,000 foot-pounds of torque, allowing for a 0-to-60 mile per hour time as low as 2 seconds and a 160 mph top speed, the company asserts.

The Dubuc team hopes to begin production of the go-fast EV in 2019 at a base price of $125,000. Production will be based in Canada, which Kakogianniakis touted as having a workforce of comparable skill to Silicon Valley. The Tomahawk was initially debuted at the Montreal International Auto Show in 2014.

Honda is looking to become fun again with a new battery-powered sports car.

Nissan Could Sell an Electric Sports Car by 2020

Carmaker says it could build one today, but doesn’t see people craving it for another few years.