This hot-rodded P-car raced at Le Mans and packs a 475-hp flat-six under its trunk lid. 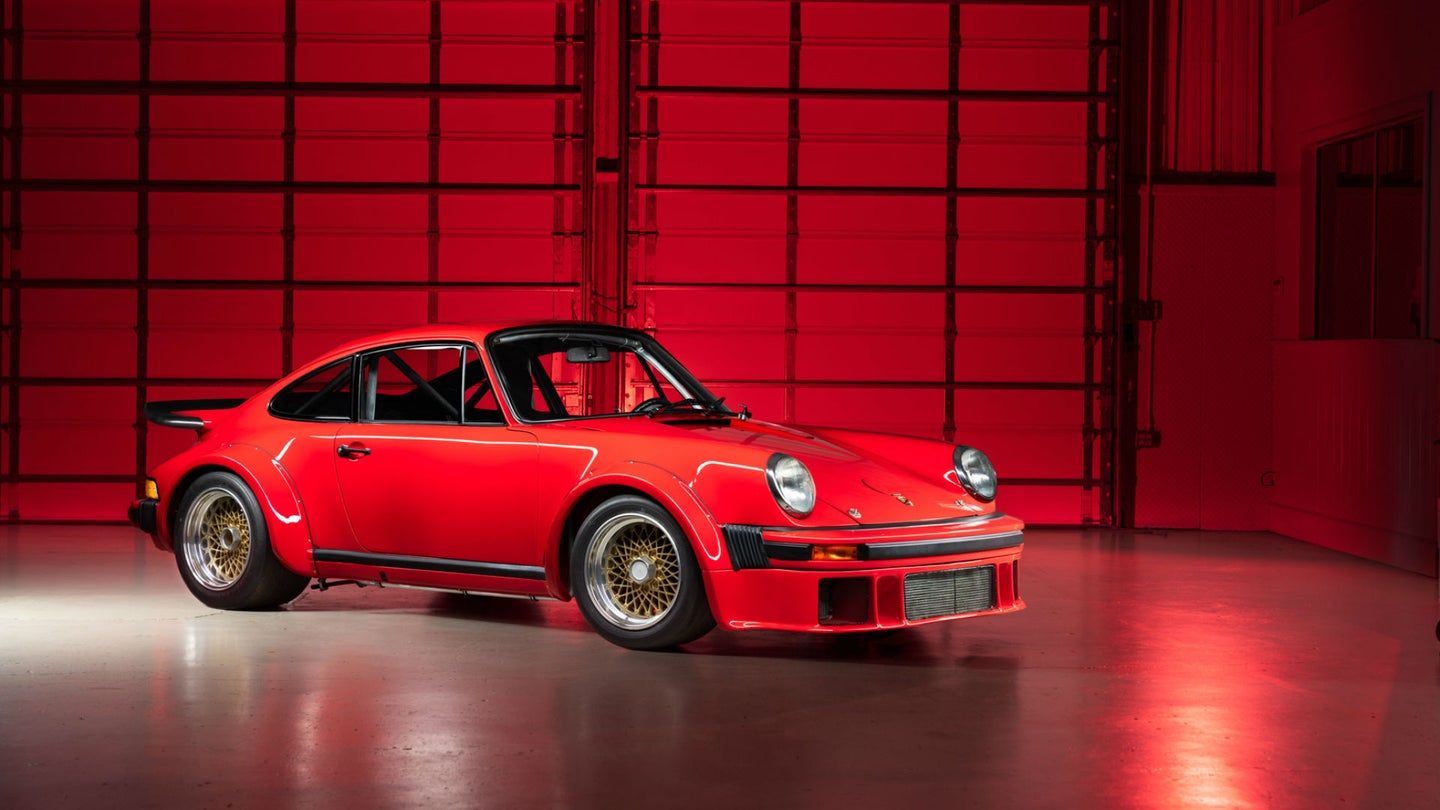 Auction season is coming to Florida, and the picturesque beaches of Amelia Island will soon be teeming with rare, exotic vehicles ripe for the taking—if you're the highest bidder that is. One vehicle worth watching is this 1976 Porsche 934 racecar offered via Gooding & Company, which is estimated to sell for up to $1.6 million when it crosses the auction block on March 6.

As if the 930 Turbo wasn't terrifying enough, the 934 was its racing-bred sibling, homologated under the FIA's new Group 4 rules for sports car competition. Debuting alongside the 935, the 934 was part of Porsche's entry into GT-class racing to complement its lucrative prototype racing efforts, to show that the 911 could play the endurance racing game too.

Per the FIA's class rules, the 934 had to resemble the production 911 Turbo as much as possible, though it still featured more pronounced aerodynamic components, 917-sourced disc brakes, center-lock BBS wheels, a full roll cage, and a turbocharged flat-six tuned to 485 horsepower.

The car featured here, chassis No. 0151, is the first of just 31 934s built and sold to racing teams in 1976. It was the car on display during Porsche's 934/935 press preview in Weissach, Germany that year. But its career didn't end there, and 0151 made its racing debut for Kannacher GT Racing in the Deutsche Rennsport-Meisterchaft series (the precursor to DTM). The car would see numerous podiums in DRM and the European GT Racing series, including a third-place overall finish at the 1976 Nurburgring 1000 km, before it was sold to Kremer Racing for the 1977 season. This 934's final race was at the 1979 24 Hours of Le Mans, where it finished third in class and 19th overall. 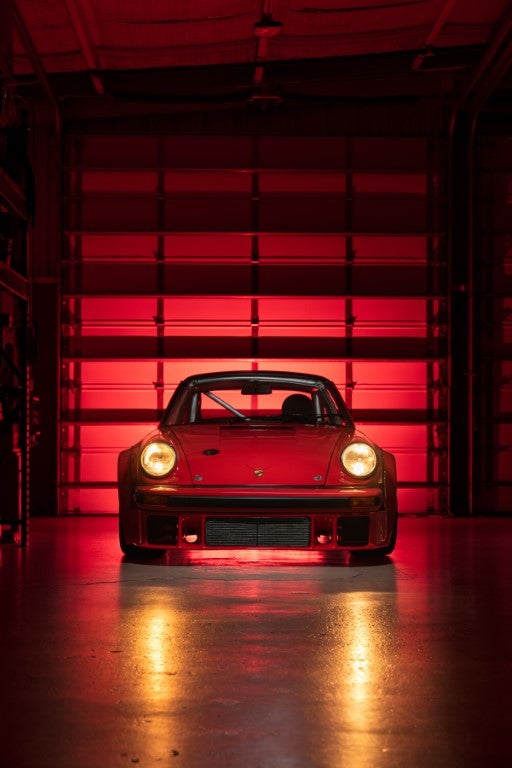 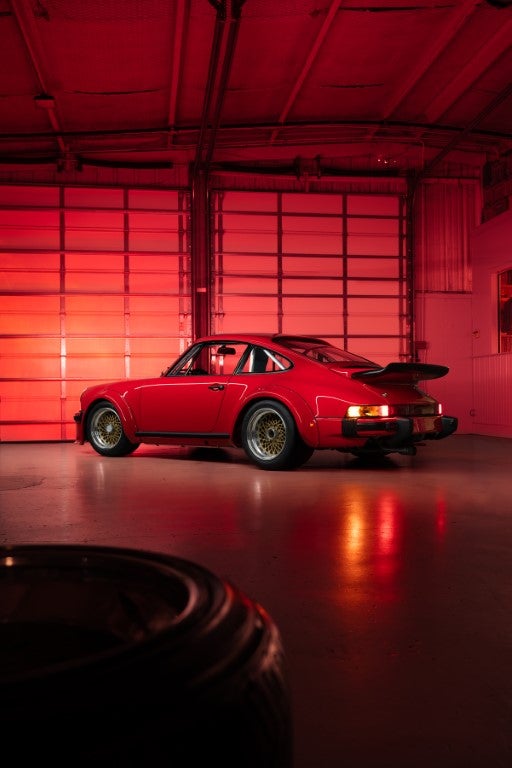 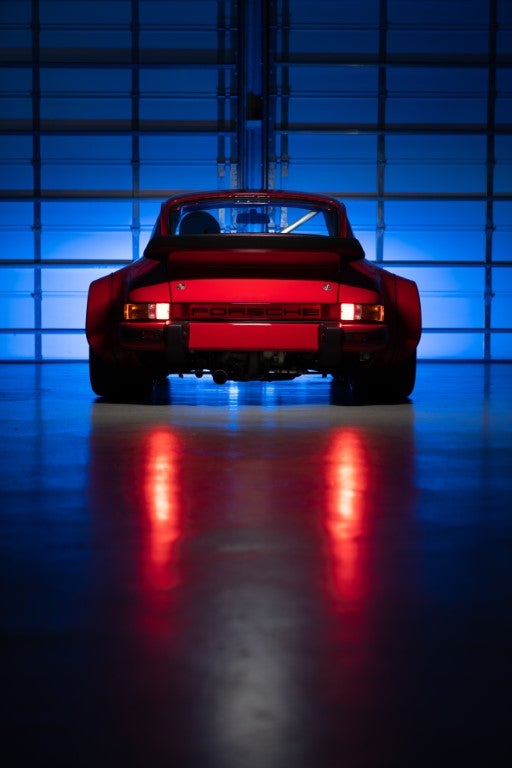 Chassis 0151 spent its retirement in the hands of multiple owners but rarely left home, only appearing at classic car shows a handful of times. The 934 received a complete restoration in 2003, bringing its condition back to Porsche collectors' standards. It retains its India Red paint scheme and full documentation of its restoration and racing history. 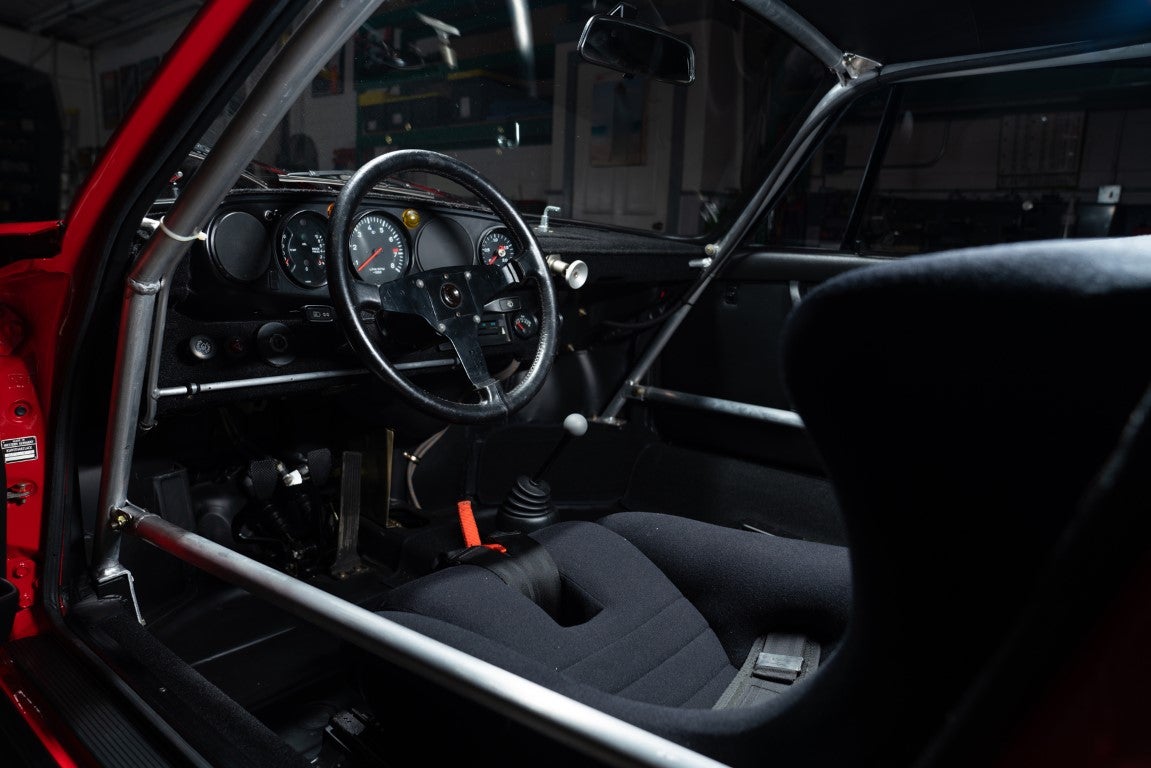 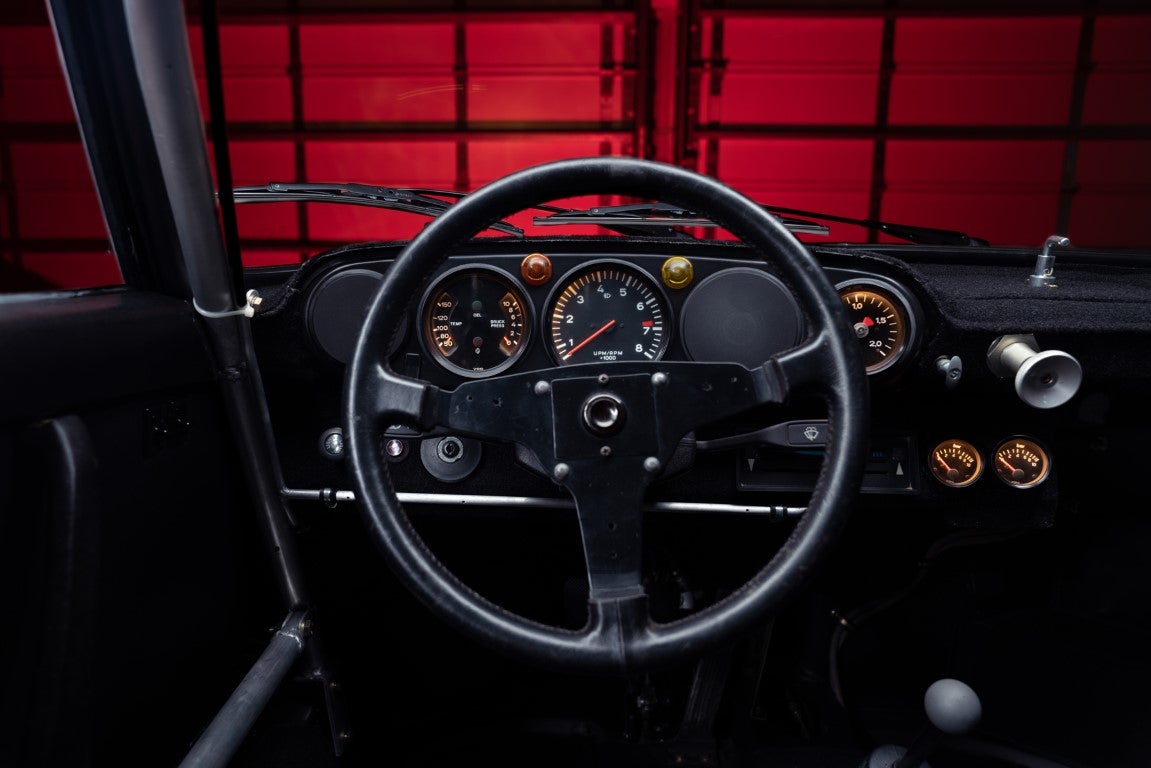 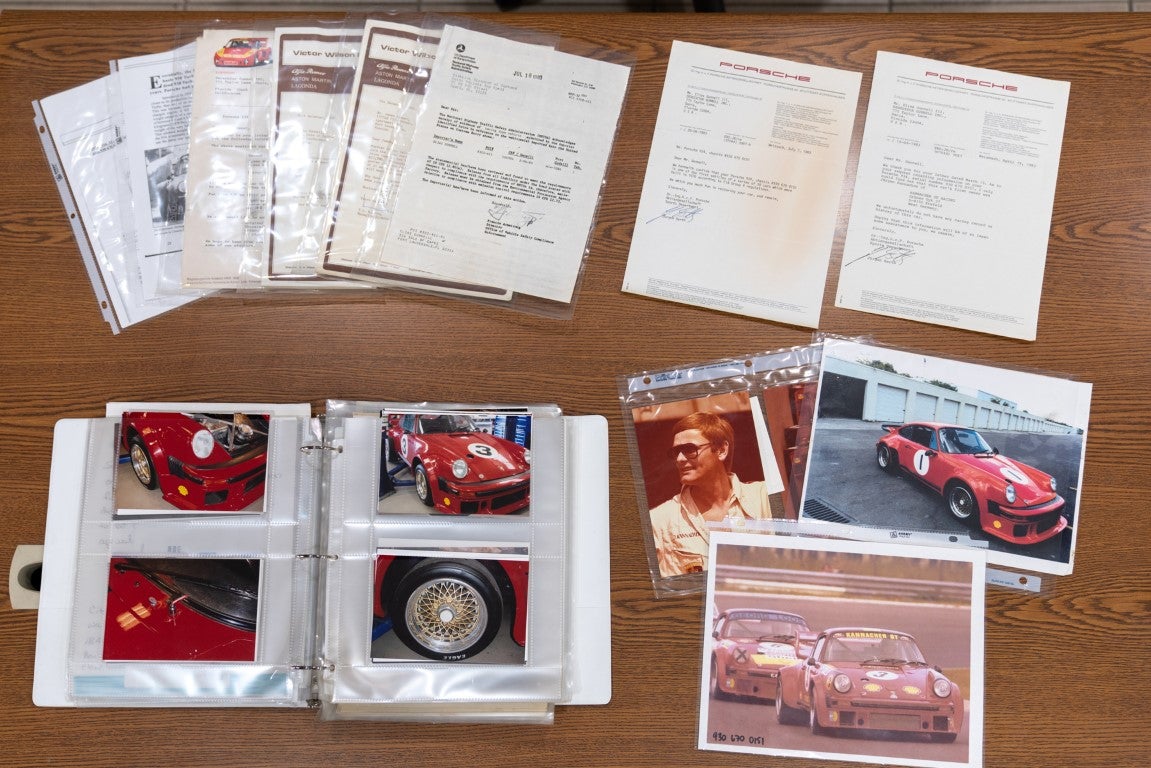 The only thing left for 0151 to do is cross the auction block at Gooding & Company's Amelia Island sale on March 6, where it is expected to sell for between $1.25 million and $1.6 million. From there it's likely to appear at a vintage motorsport exhibition or Concours d'Elegance near you.