Hey there. Will Sabel Courtney here for Drive Wire on November 2nd, 2016.

Today on Drive Wire: Volkswagen has officially announced that it is pulling out of World Rallycross racing.

The carmaker made the formal announcement earlier today, after a board meeting on Tuesday morning.

The decision is the latest upheaval to come about in the wake of Dieselgate. The emissions scandal led the car company to shift its energies towards electric vehicles; the carmaker says the move to cancel the WRC program is part of that shift towards future technologies.

This is not the first motorsports shift at the VW Group brought about due to Dieselgate. Last month, Audi announced it would be ending its endurance race efforts in favor of Formula E electric racing.

VW has been a dominant force in WRC since it entered the racing series in 2013, winning both the drivers’ and manufacturers’ title in all four seasons.

But while the carmaker will not be directly competing in WRC, VW vehicles will not be disappearing from the series entirely. The company will soon begin developing a new rally car for the WRC 2 category that will be available for privateers to purchase starting in 2018.

That’s it for Drive Wire on November 2nd, 2016. I’m Will Sabel Courtney; thanks for watching, and please check out The Drive for more on the big stories from the transportation world. 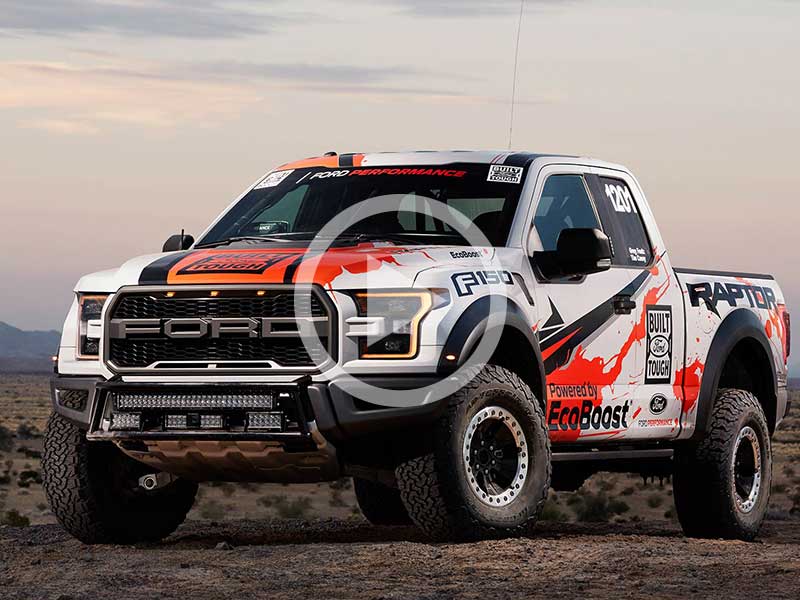 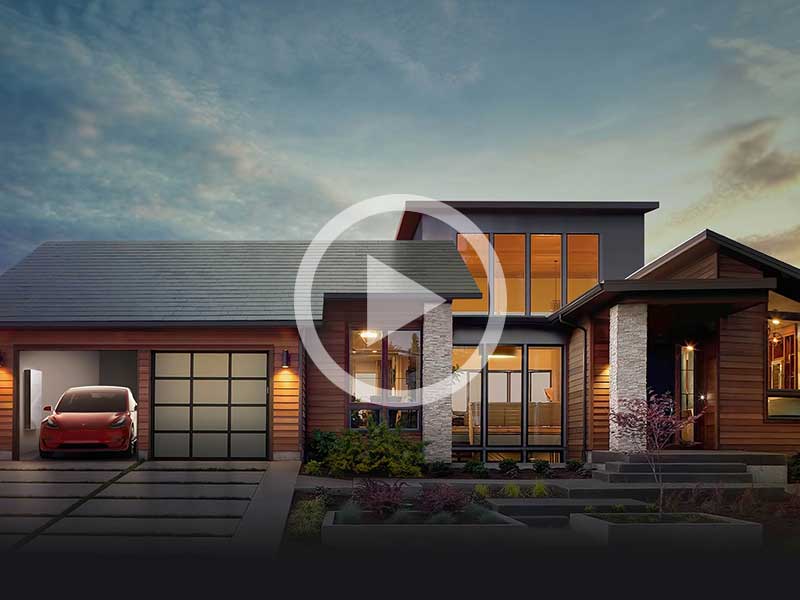 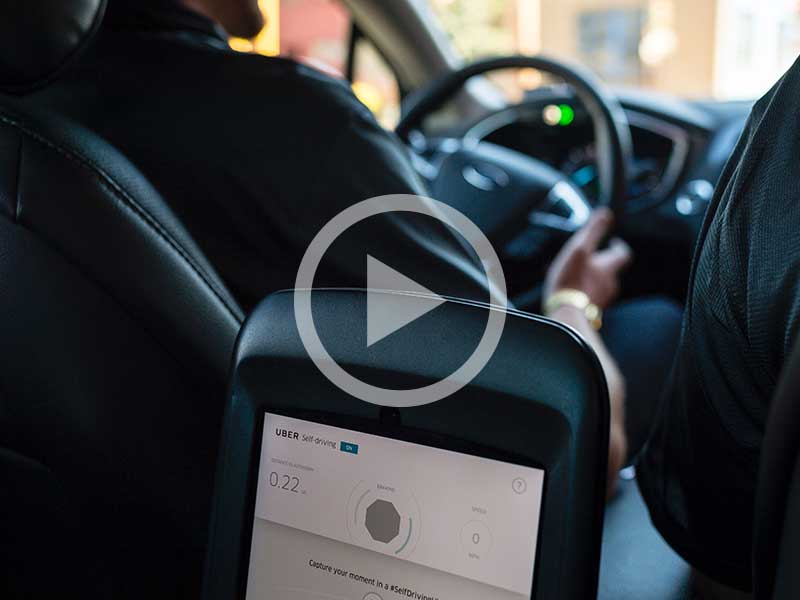 The “Uber Elevate” program could bring VTOL transportation to the masses. 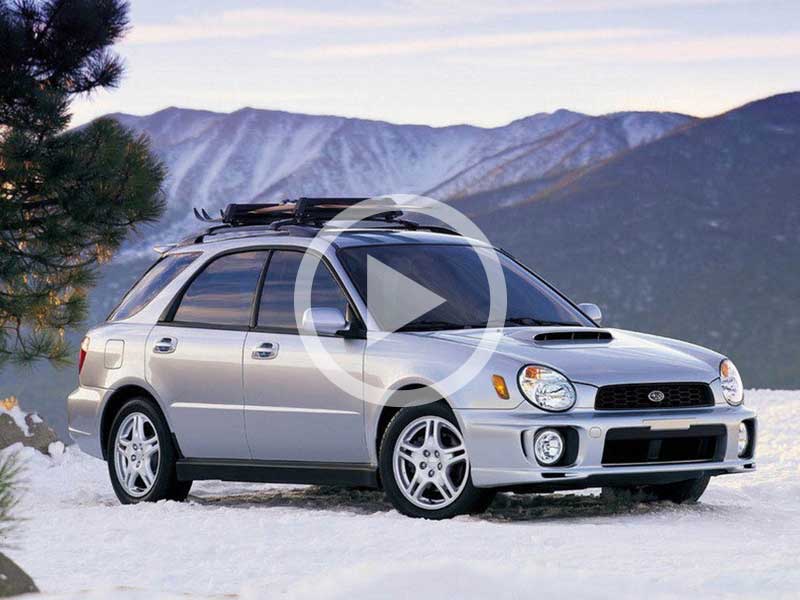 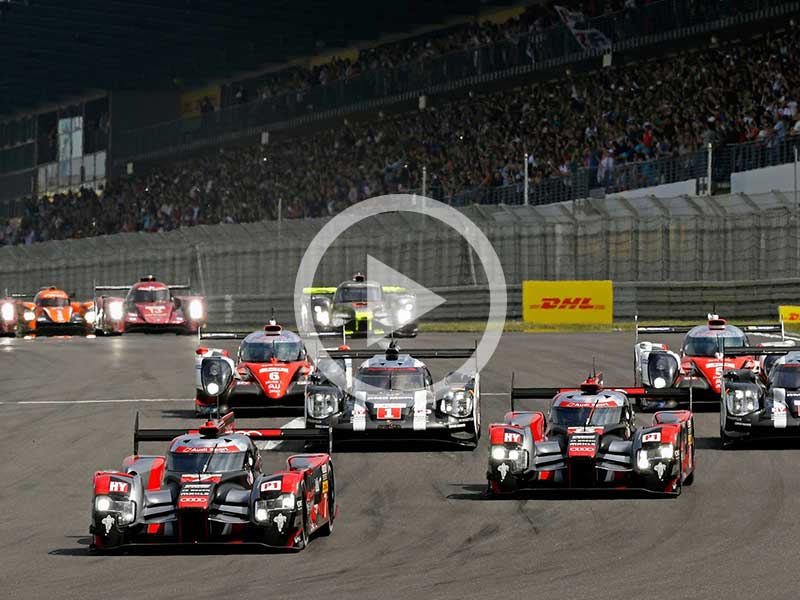