A record-holding Chinese driver took to the Nurburgring Nordschleife Thursday to complete a full 12.9-mile lap of the track on two wheels. The whole lap was streamed using Facebook Live, and was reportedly the first lap of the Nordschleife to be live-streamed to the social network.

Two time Guinness World Record holder and stunt driver Han Yue completed the 45-minute lap of the Nordschleife in a modified Mini Cooper. The drive was an attempt at setting a record for the quickest lap around the Green Hell in a car on two wheels.

As Dale Lomas at Bring To Gantry notes, the record car used solid-rubber construction tires, hub adaptors, and six-bolt wheels. It also appears the car had a roll cage, among other safety equipment, which is to be expected when attempting a sketchy lap like the one seen below.

Conditions at the track were cold and damp, but the event still attracted an impressive amount of people, BTG reports.

There were also other issues with the attempt beyond the weather. Yue told BTG he was experiencing an odd vibration from one of the rear tires early on in the lap, which is why he had to keep speeds low during the lap. The driver also mentioned that he began to feel pain in his shoulder as early as a quarter of the way through the attempt.

Still, Yue managed an average speed of about 17 mph during the lap, which he admitted to BTG was less than optimal. But it got the job done. For reference, Guinness says the top speed record for a car driving on two wheels is 115 mph, and the longest distance recorded in 2009 with a BMW E30 that traveled 230 miles in Italy. Nevertheless, the sheer intensity of the Nordschleife makes this lap a truly spectacular feat. 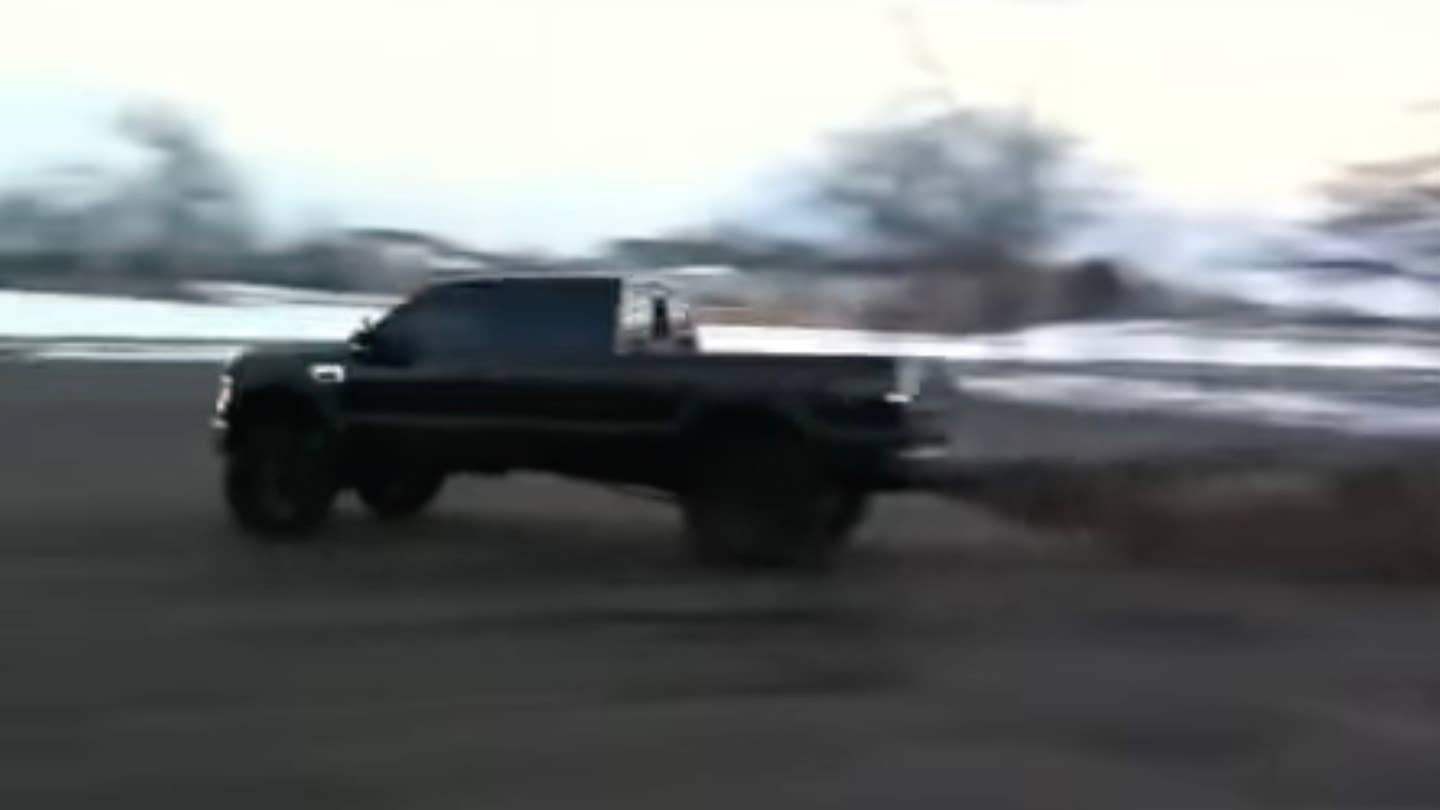 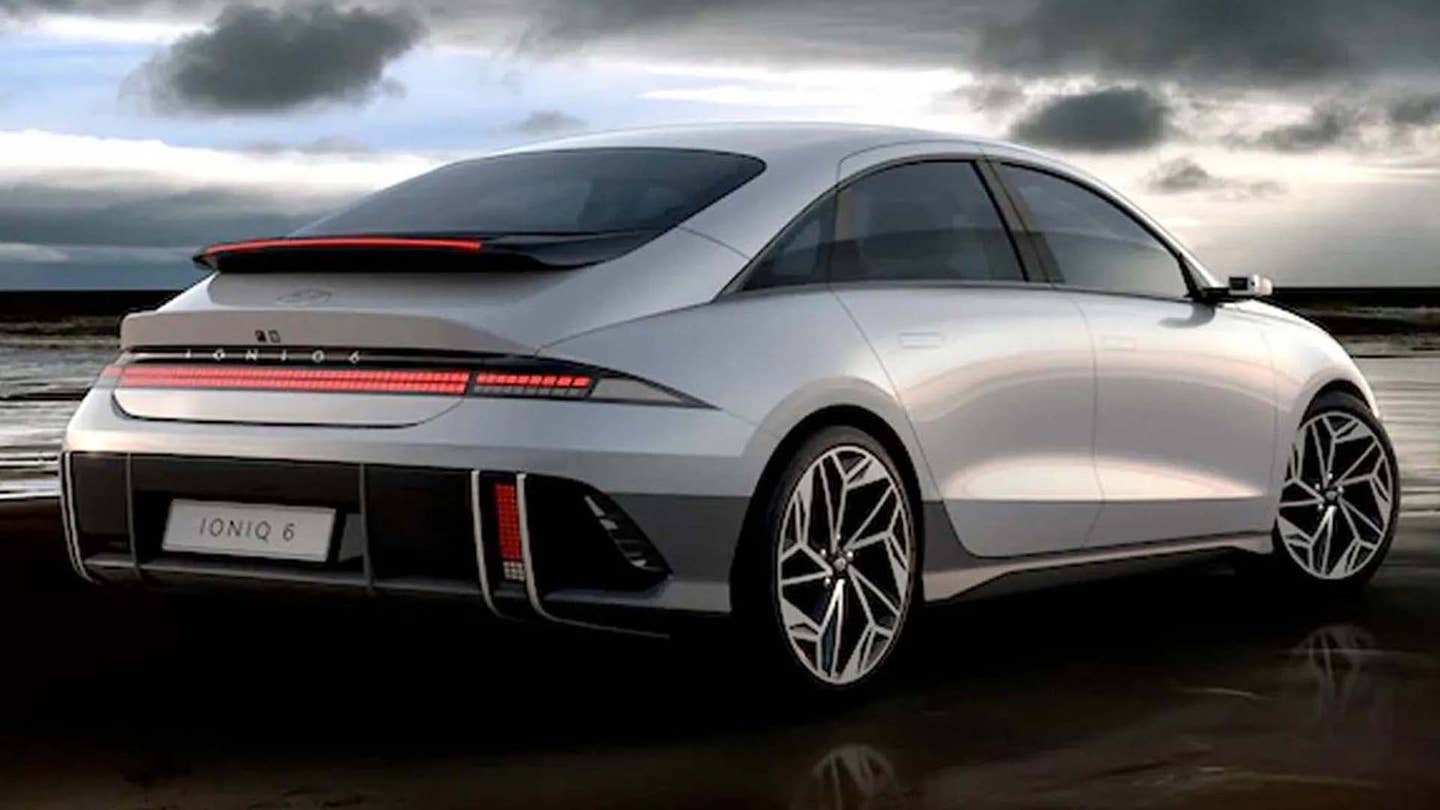 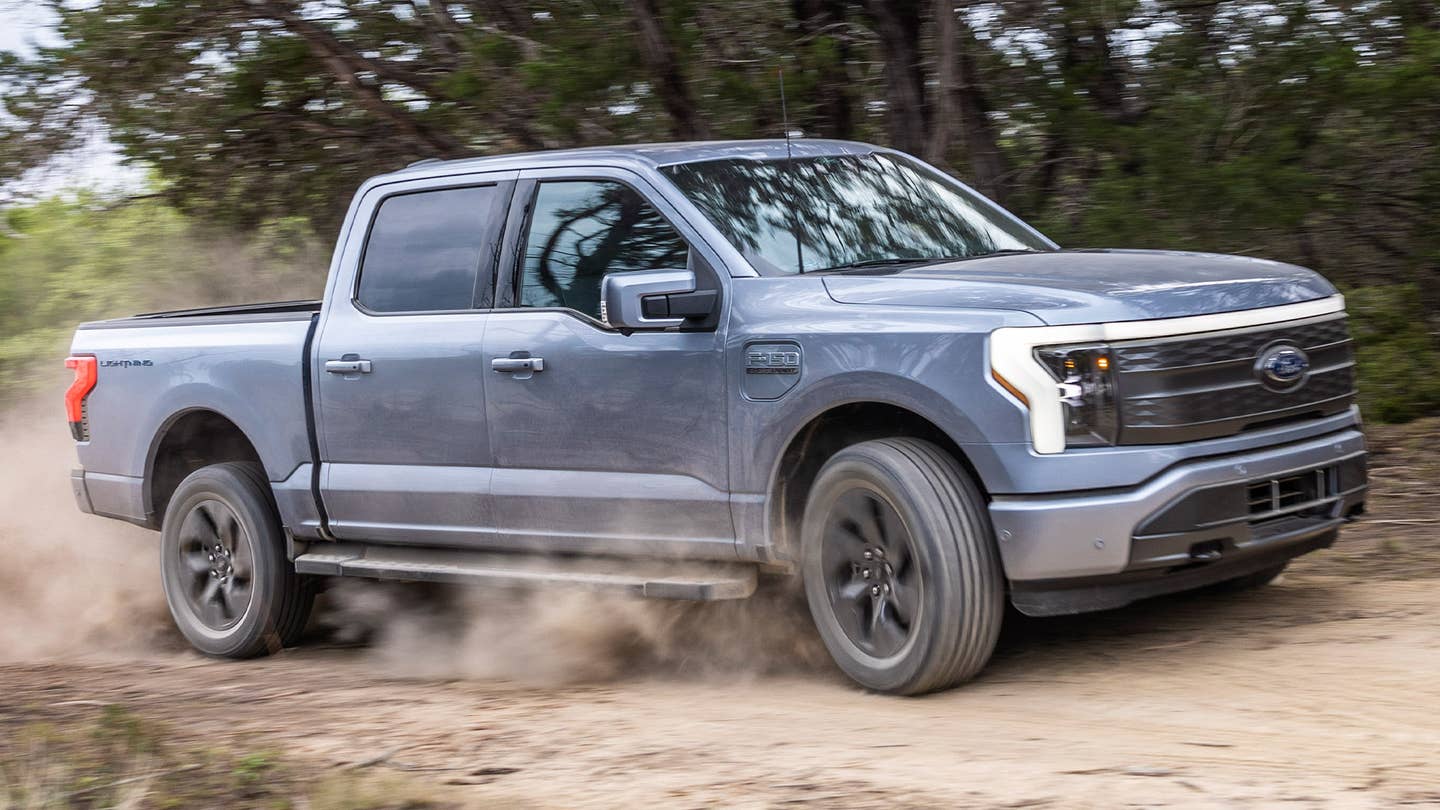