This week’s look back is rather Euro-centric.

For the initial installment of Weekly Wire, The Drive's Mike Spinelli, Josh Condon, and Will Sabel Courtney each pull up a seat to chat about a mix of topics from the automotive world. What impact will the United Kingdom's decision to remove itself from the European Union have on carmakers, both in Great Britain and abroad? Which 40 of Volkswagen's 300-plus models across the planet should be killed off in the next five years in order to help the company survive? And what part of the new Bentley Mulsanne sets it well and truly apart from most other new cars on the road? Kick back, pop open a can of soda, and fire up the video above to find out. 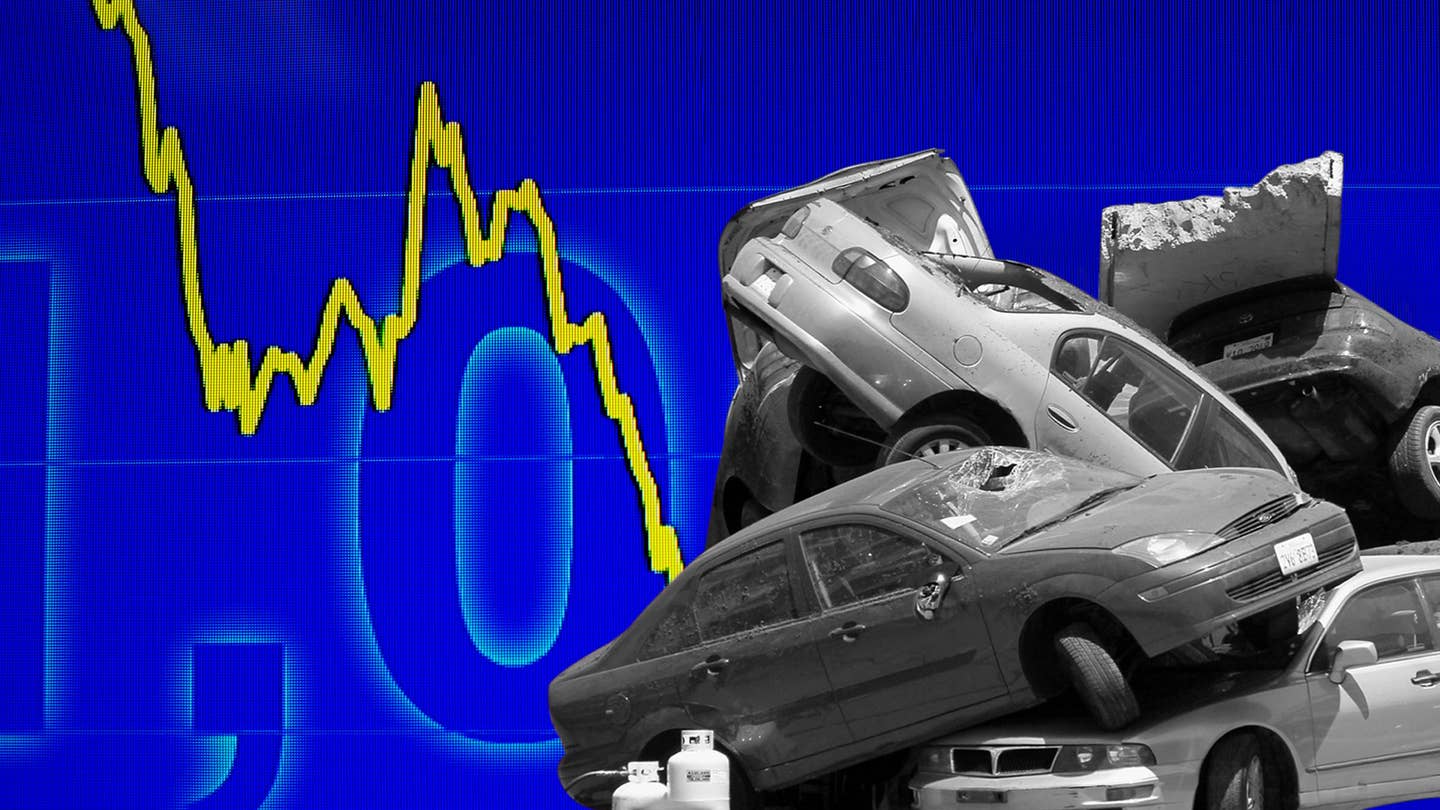 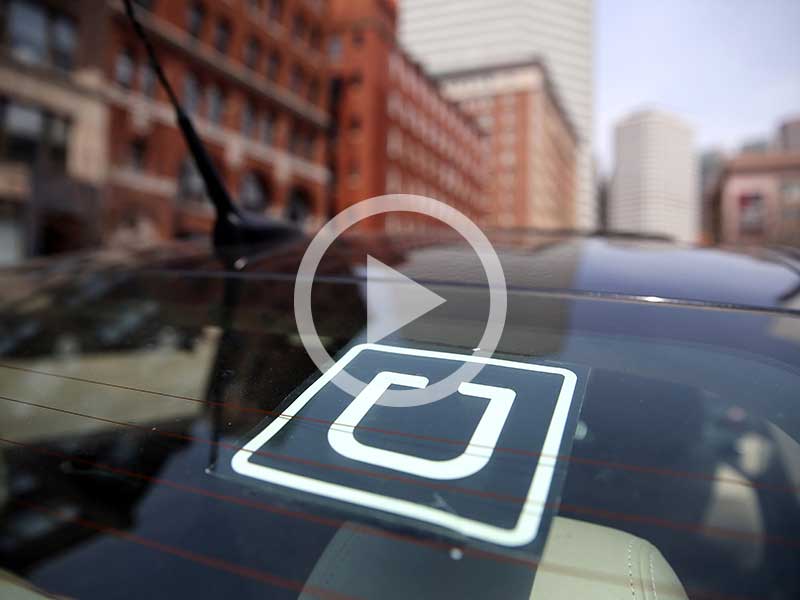 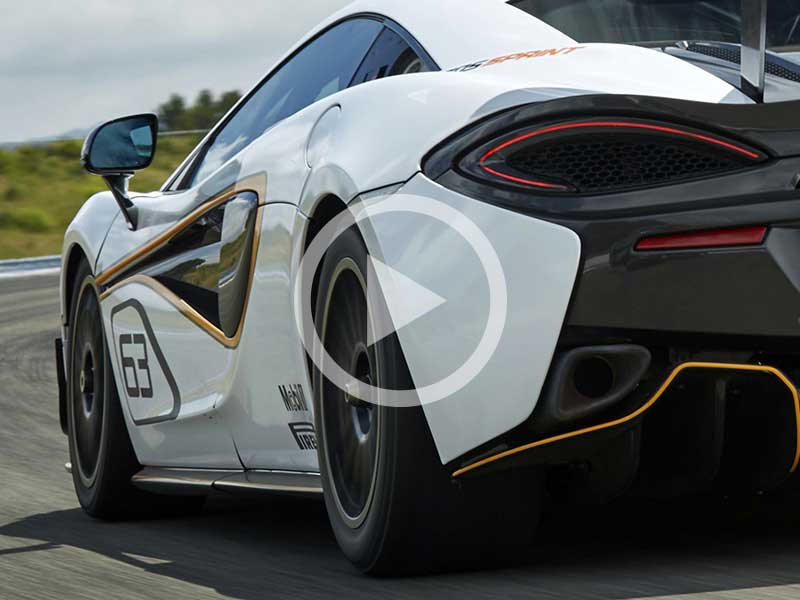 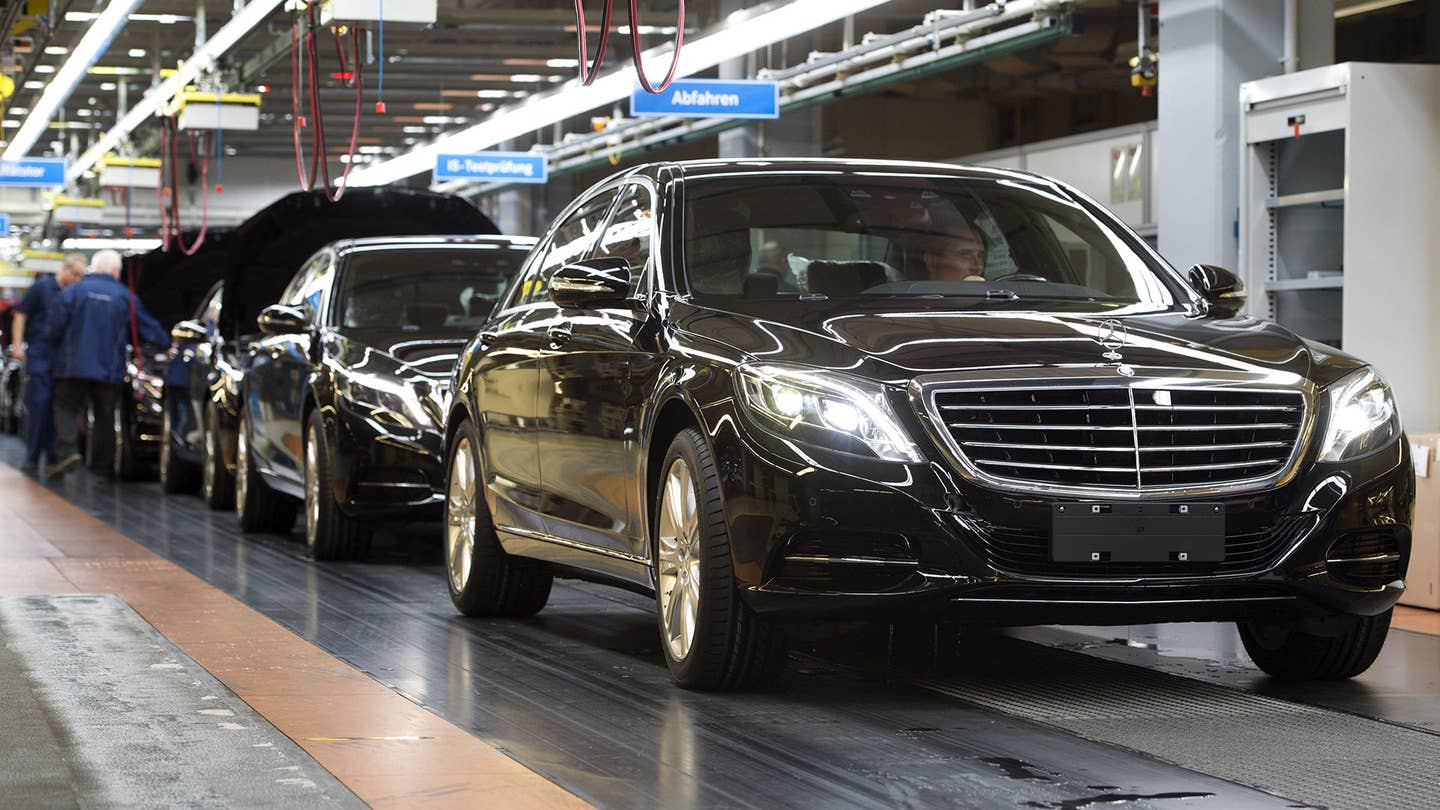 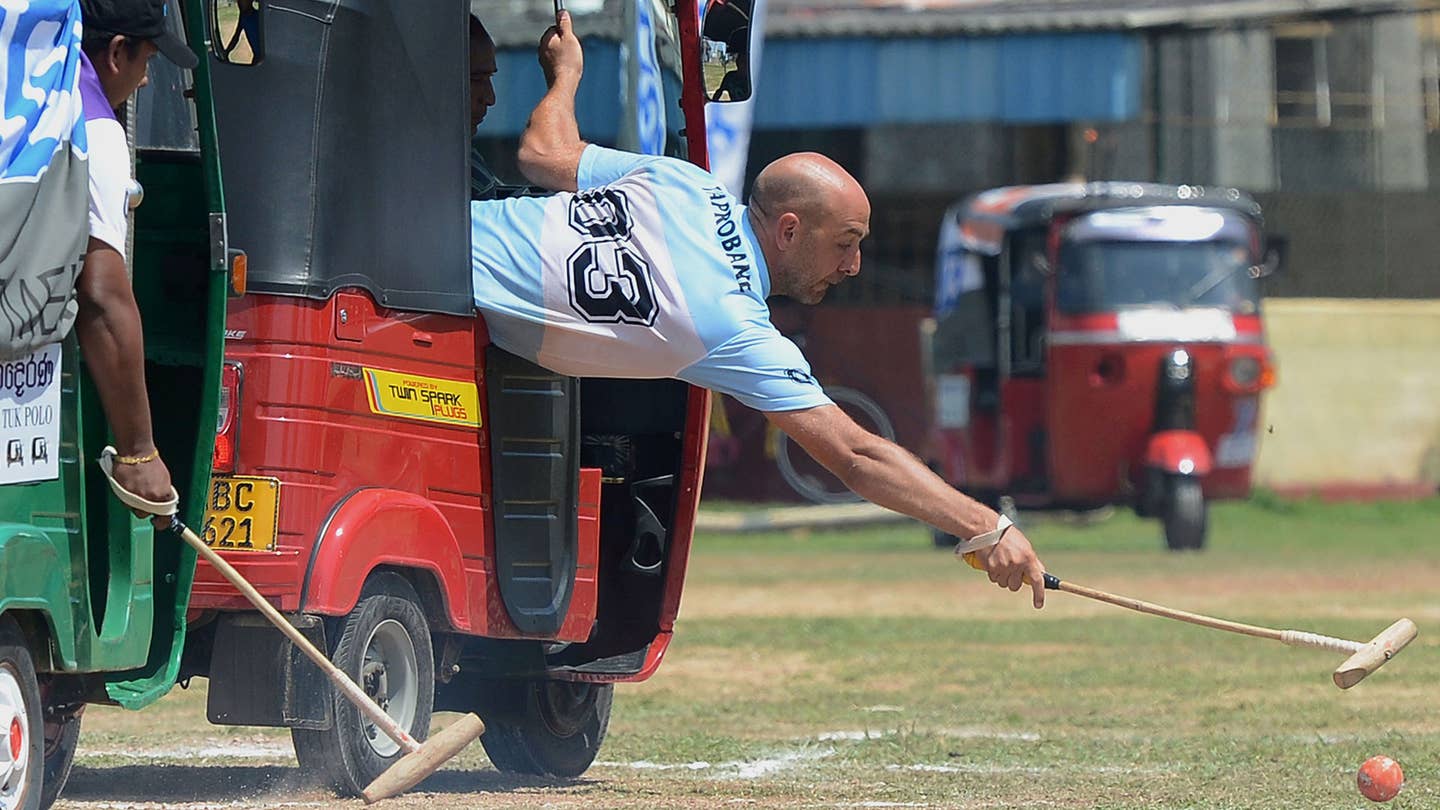