The technology is there—but consumers aren’t. 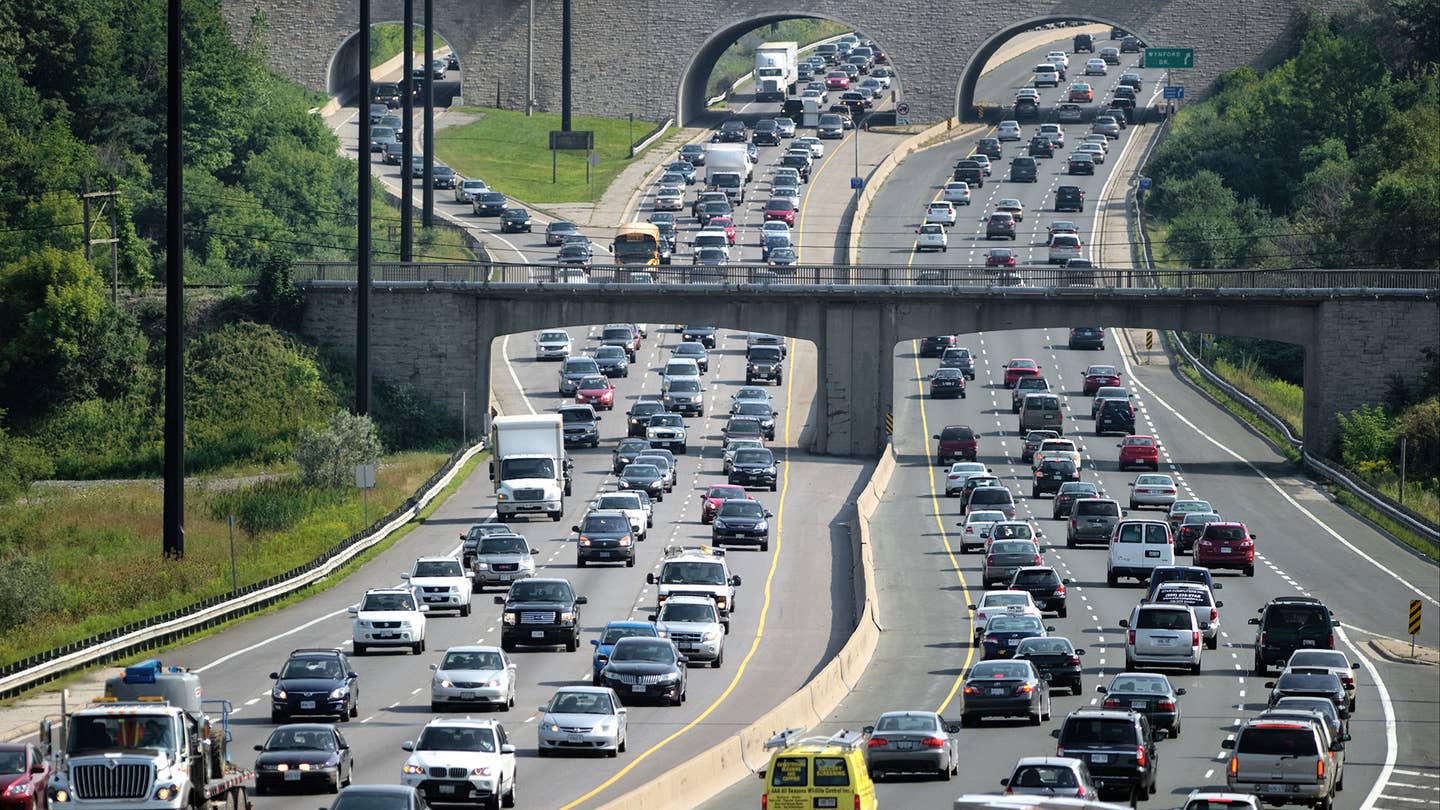 Under different circumstances, the United States might have had a shot at achieving the planned 54.5 mpg fuel economy standard by 2025. But gas prices are cheap enough to be far from most Americans' minds these days. And with car buyers not actively thinking about the fuel they're burning, the U.S. government no longer sees consumers going for the sorts of cars that would enable automakers to reach the gas mileage goal.

Automakers will likely be fully capable of building cars that could see 54.5 mpg by the middle of next decade, regulators stated; thanks to technological improvements, the auto industry is already showing impressive gains in fuel economy. But based on current trends, American buyers likely would not buy those 54.5 mpg cars of the future in substantial number—since those vehicles would not be the SUVs, crossovers, and pickup trucks that have been driving U.S. auto sales recently.

Automotive News reports officials told journalists on a conference call Monday that when the 2025 number was first declared in 2011, it was actually meant to be an estimate instead of an actual requirement. The original approximation was created on the thought that 67 percent of vehicle sales would be cars, while the other 33 percent would be made up of trucks and SUVs. These days, however, the government is estimating a more even split between cars and trucks for the future.

Based on current automotive sales figures, officials believe the actual 2025 fuel economy average will come in between 50–52.6 mpg. The new report states automakers should be able to meet this number without having to depend on a serious increase in hybrid or alternative-energy vehicle purchases. The EPA will decide on its final standard for the 2022–2025 timeframe by April 1, 2018.

Here in 2016, times are a bit different than what people were experiencing back when the 54.5 mpg goal was pencilled in. Regular gas in the States is currently at averaging at $2.23 per gallon; back in 2011, prices averaged more than $3 per gallon nationally. If oil prices stay low, Americans still may not feel the need to trade in their gas guzzling SUVs for planet-friendly compacts.

You can stop hiding your track-spec Miata in the garage now.