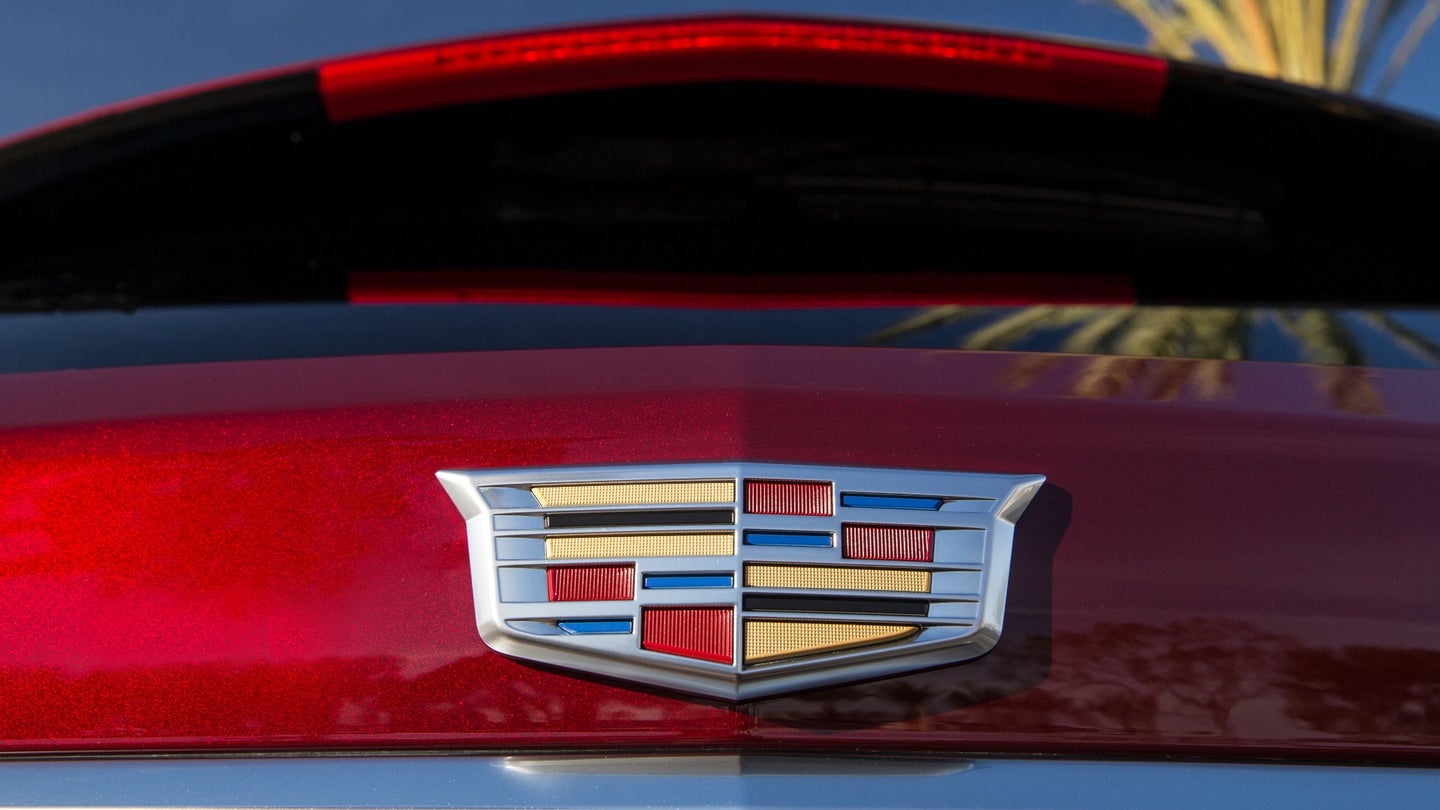 Crossovers have been all the rage for a while now, especially for luxury brands. The best selling model for just about every luxury brand is a crossover, including Cadillac which is sorely behind the curve when it comes to SUVs. While German rivals like BMW and Mercedes-Benz have as many as seven different crossovers and SUVs to offer, all Cadillac has is the Escalade full-size SUV and the XT5 mid-size crossover.

Cadillac’s lonely crossover range is about to grow with the upcoming XT4. A size smaller than the XT5, the new XT4 is sure to be a hit coming into the hot segment of compact luxury crossovers. XT5 deliveries surged 73 percent in 2017 quickly becoming the brand’s best selling model replacing its predecessor, the SRX.

The XT4 is likely to have similar success, but when can we expect to see it? It hasn’t been officially unveiled by Cadillac yet, but a new report from Bloomberg suggests that production of the test mules for the new crossover has begun. According to Bloomberg’s sources, they’re being produced at the Fairfax assembly plant in Kansas City, Kansas where the Chevy Malibu is built.

It makes sense to build the XT4 in the Fairfax plant considering General Motors had to cut the third shift there last year due to slow sales of the Malibu. Building crossovers alongside cars on similar platforms in the same factory has been a common practice among Japanese rivals for years and it’s a cost-cutting move that GM could benefit from.

The clearest evidence of Cadillac’s need for more crossovers is its eight percent drop in sales in the U.S. in 2017. While it was the brand’s second-best year on record and it saw explosive 51 percent growth in China, the American luxury brand has been struggling on its home turf. Although it shouldn’t be rushed, the XT4 can’t come to Cadillac dealers soon enough.

The Crossover Craze Is Actually Becoming a Problem for Luxury Brands

Luxury crossovers are selling like crazy, but there’s a big downside for the brands that sell them.