Cadillac is packing up and leaving the Empire State in favor of its hometown, Detroit. The news comes just months after the luxury brand reaffirmed its commitment to remain in New York City—a decision that was announced despite the ousting of then CEO Johan de Nysschen. So why has the carmaker reversed course and headed to the Motor City? Let's explore the rationale behind the move.

One of the first things Johan de Nysschen did when he became CEO in 2014 was separate the physical presence of Cadillac from parent company General Motors. By doing so, he wanted to redefine Cadillac's corporate image and New York seemed like the appropriate place to do so. With plenty of luxury lifestyle brands such as Michael Kors already based out of the city, Cadillac would fit right in. It would also give the company the opportunity to hire top talent to rejuvenate itself. But with Johan de Nysschen no longer at the helm, there was more reason than not to regroup in Detroit.

Renting space in NYC is undoubtedly expensive. A commercial listing shows that property prices at 330 Hudson, where Cadillac's existing headquarters stands, hover around $72 per square foot per year. The company leased 34,000 square feet of space, according to Automotive News, for ten years. Sticking to simple math and assuming that price was locked in upon Cadillac's initial lease signing, that equates to nearly $9.8 million over the past four years. By vacating sooner than expected, Cadillac will break its lease six years early but is committed to helping the building owner find a new tenant in its place.

The move, which is set to begin in six months time, will affect more than 100 employees, all of whom will be offered relocation to Warren, Michigan. Strategically, having its headquarters in Detroit again makes sense. Even after moving to the East Coast, Cadillac continued to rely on Michigan-based employees when it came to vehicle design, features, and pricing.

NYCEDC car ownership data shows that only 45 percent of households own a car in the Big Apple's five boroughs. Ownership is lowest in Manhattan, where only 22 percent of households own a car. The city relies on its public transportation system made up of buses, subway, taxis, trains, and ride-sharing services. Based on all of this, it never made sense for Cadillac to be in Manhattan—its the sole manufacturer headquartered on the island.

General Motors cites wanting leadership "to be closer to GM’s vehicle design and engineering hub in suburban Detroit, especially as GM prepares to roll out several new Cadillac models in coming years." It also won't have to worry about fitting in thanks to GM's existing campus. Meanwhile, Cadillac's brand-experience space will remain open even after it exits the building.

So, what does the future hold for the American automaker? Plans to introduce four new vehicles over the next two years, the most recent of which being the 2019 XT4 subcompact crossover. A new compact sedan is supposedly in the cards as well. Expect lots of moving trucks at 330 Hudson Street over the next few months because Caddy is coming home. 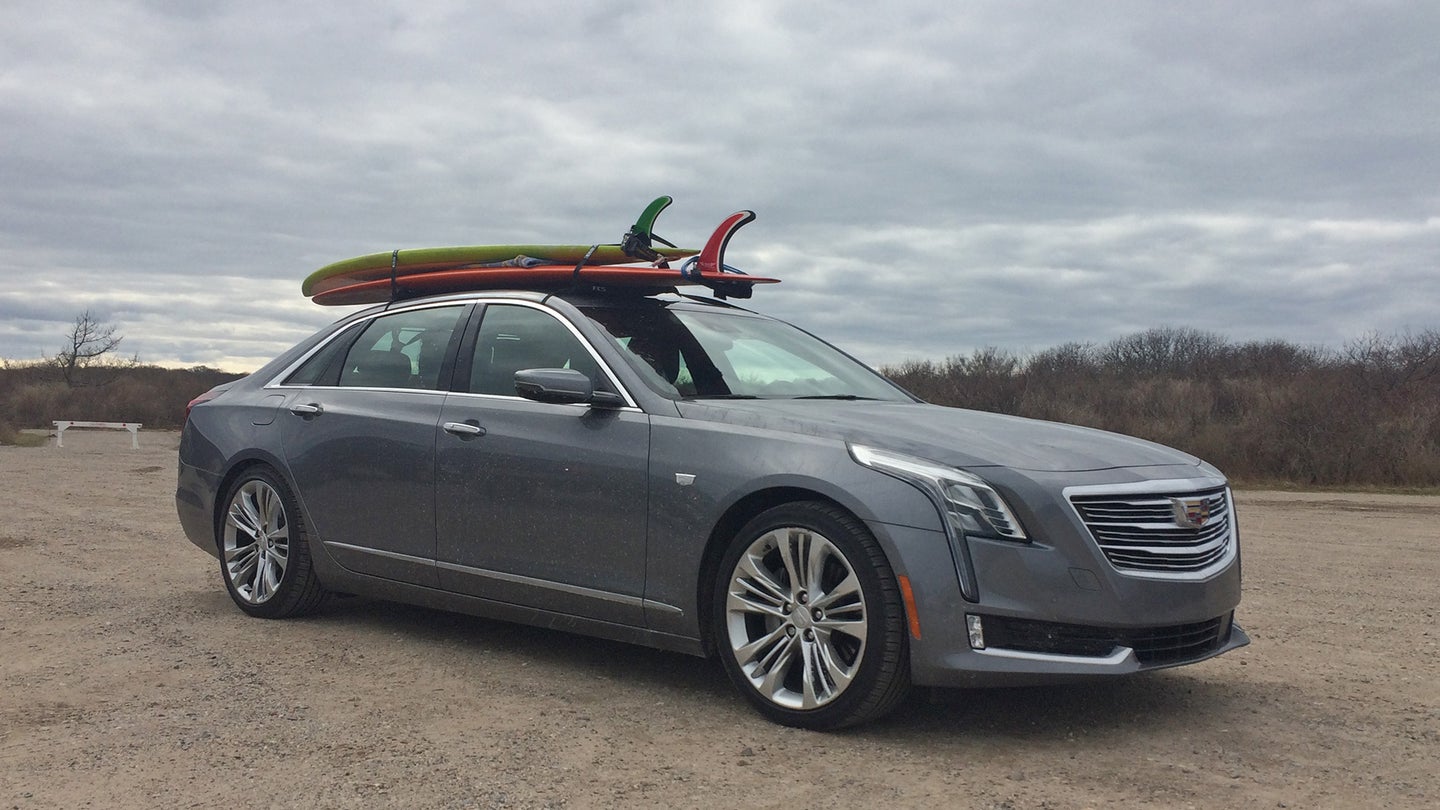 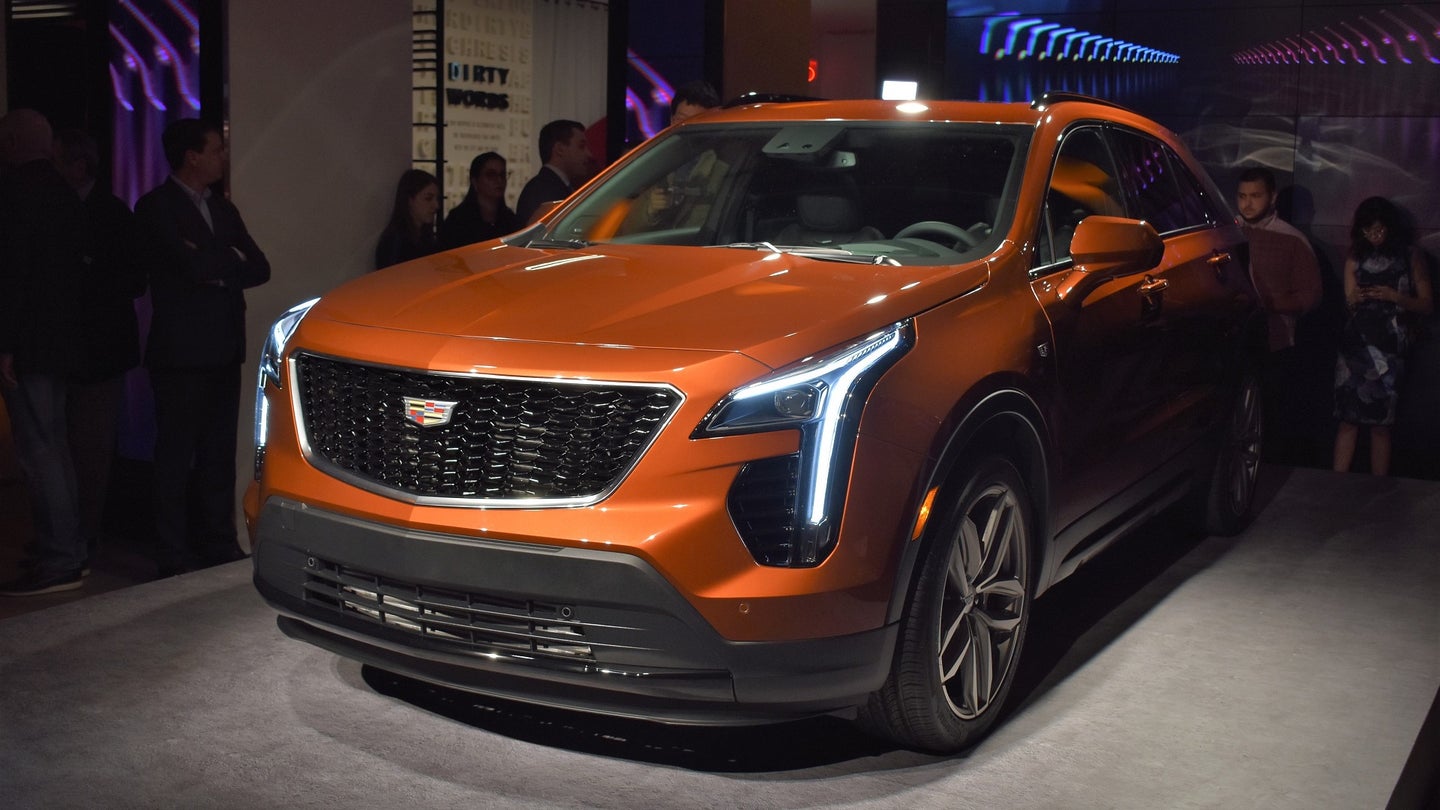 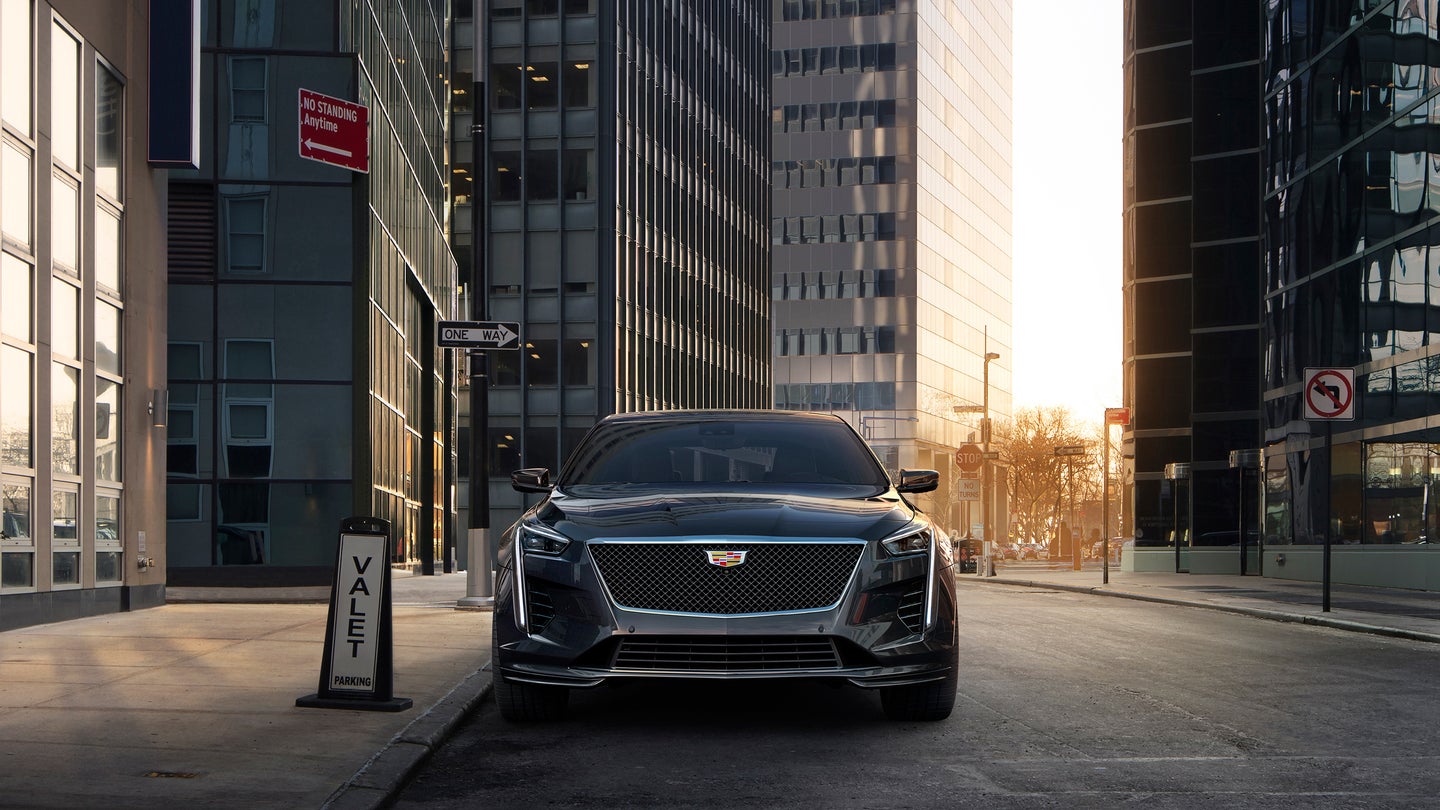 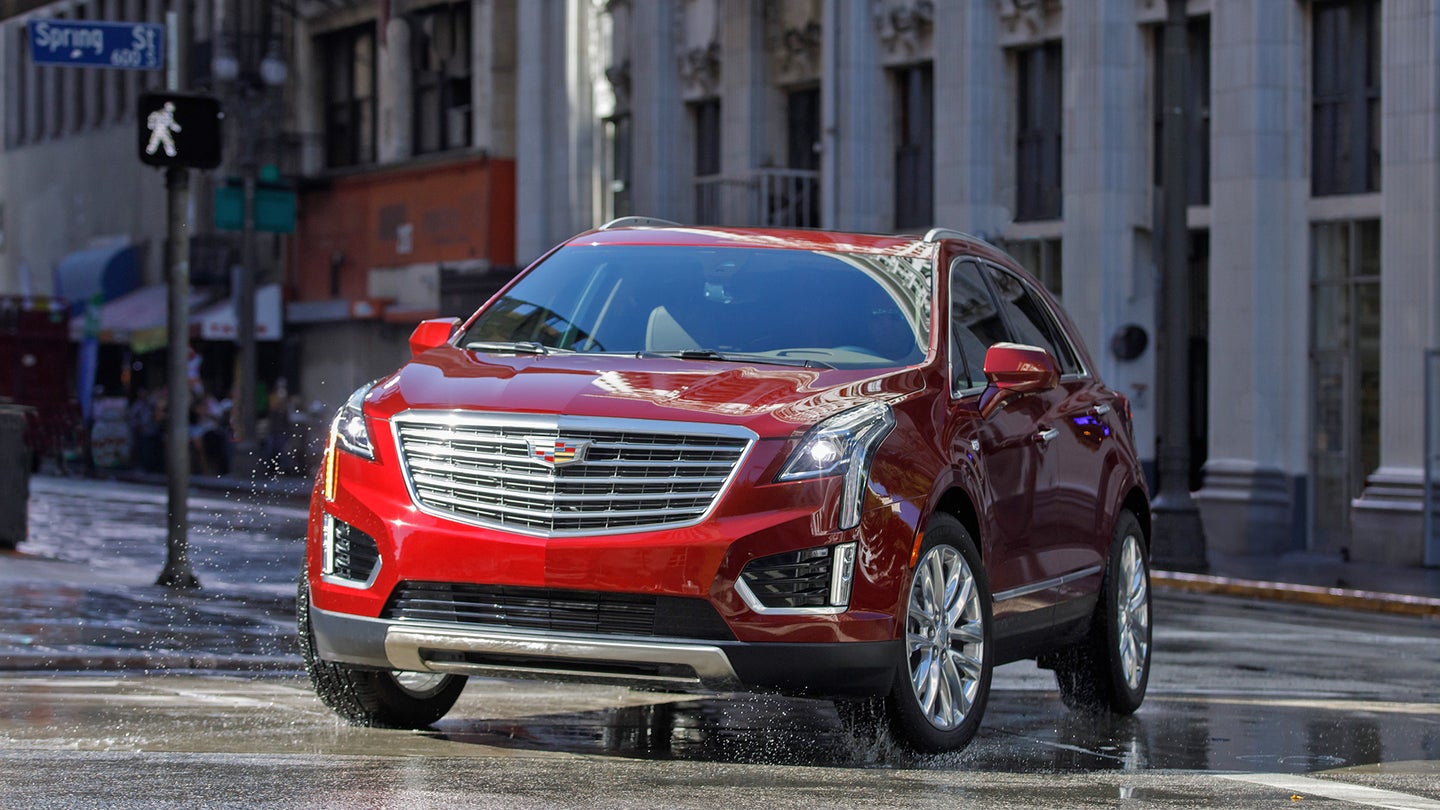 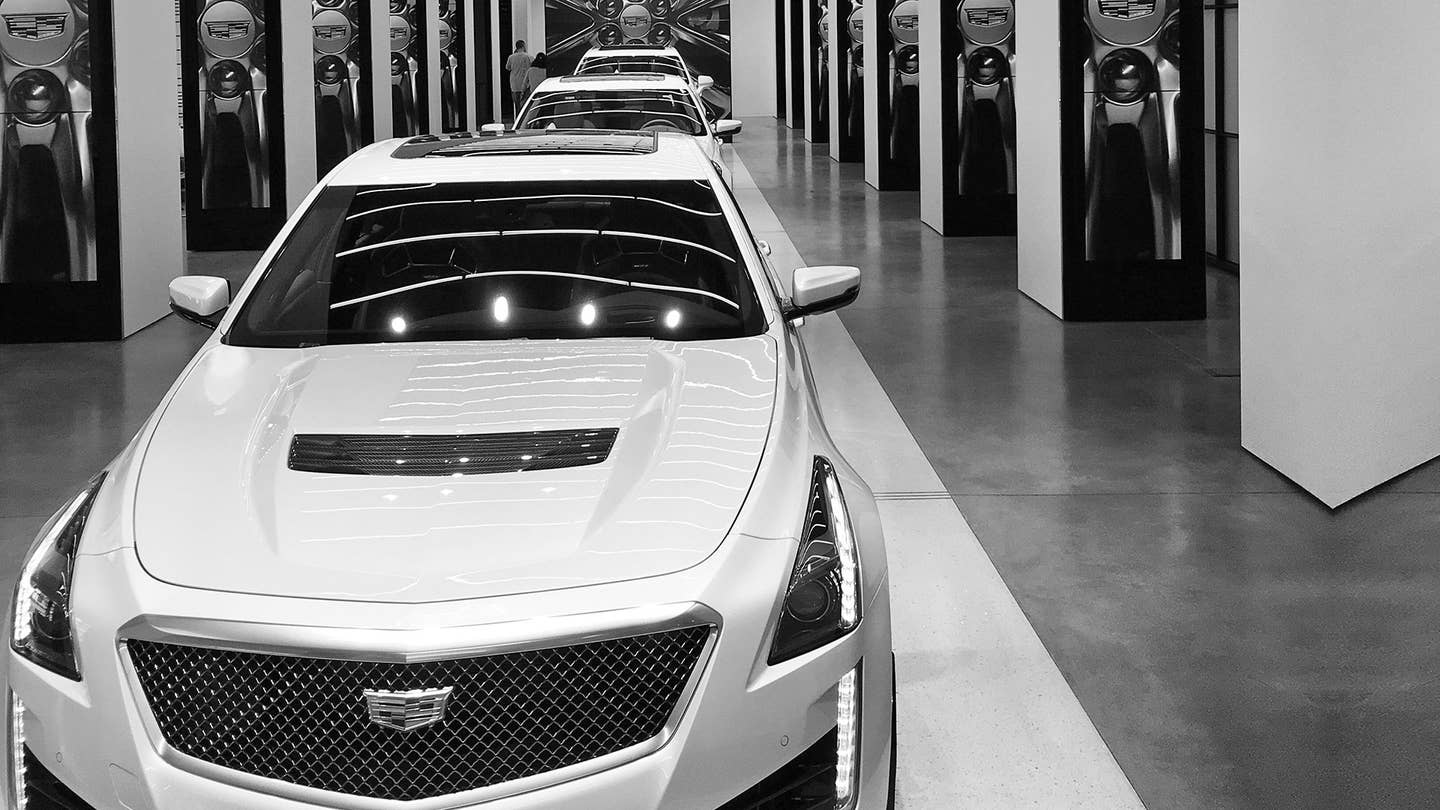 It’s an incubator for what the brick-and-mortar economy does that the internet can’t.