Cadillac Confirms It Will Stay in New York Despite Leadership Change 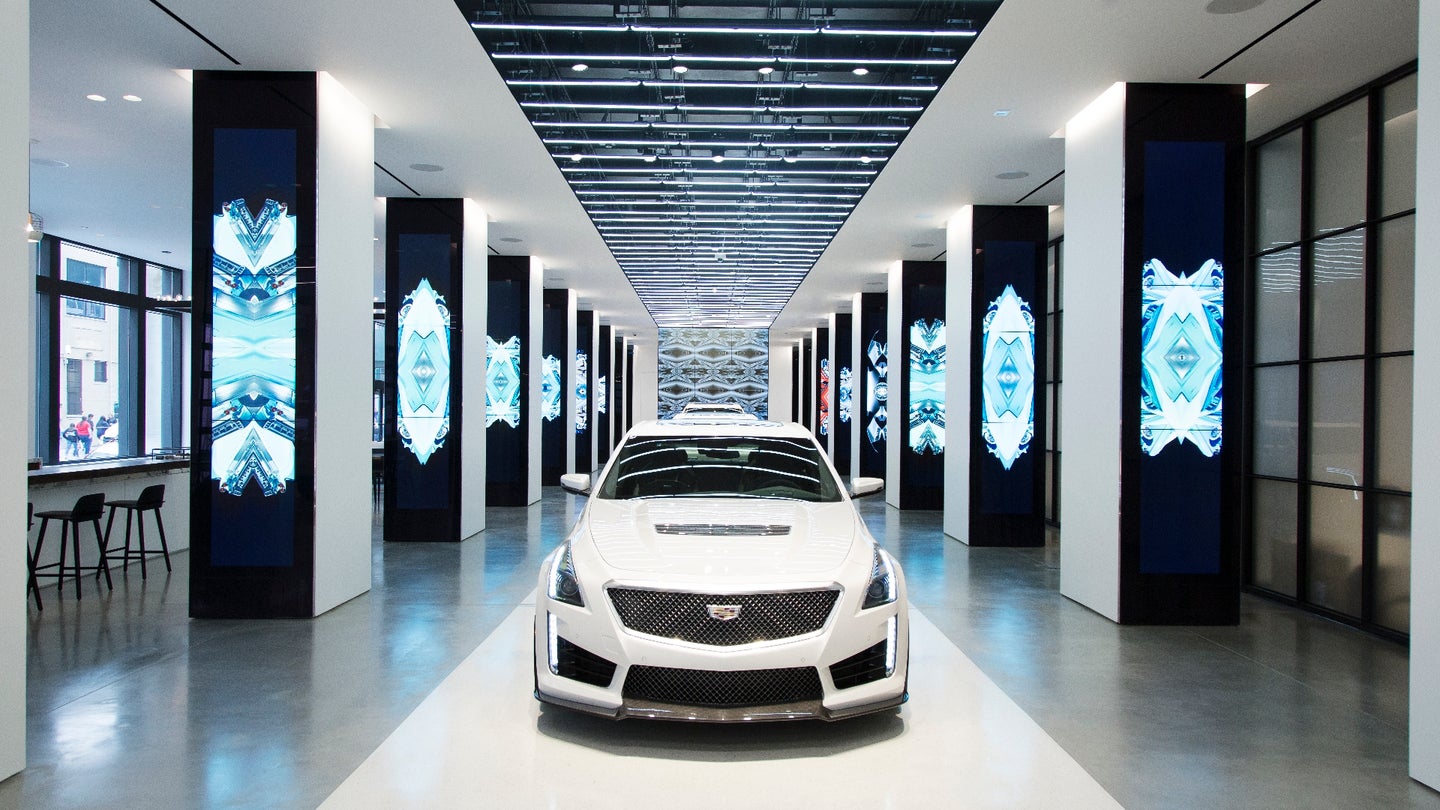 Former Cadillac CEO Johan de Nysschen made a lot of big changes in his tenure of four years at the helm of GM’s luxury brand. One of the biggest of those moves was overseeing a literal move from Detroit to New York City for the brand’s headquarters. Having stepped down from his position back in April, some questions have been raised about the future of Cadillac and which of de Nysschen’s ambitious initiatives will remain in place.

Lipman claimed that the decision to move Cadillac from Detroit to New York was made months before the arrival of Johan de Nysschen. de Nysschen oversaw the move, but apparently, it wasn’t his idea.

Part of Cadillac’s fashionable headquarters located in SoHo is the Cadillac House retail space in the same office building on Hudson Street. Cadillac House displays cars, both classic and modern, and hosts events that are sometimes more about fashion than cars. Cadillac teamed up with the Council of Fashion Designers of America hosting a different designer to hold an event at Cadillac House every three months giving the brand exactly the kind of attention it wants.

Lipman also told the Detroit Free Press something we don’t think we ever would have heard from Johan de Nysschen: “We are still very much a part of GM and proudly so.” While de Nysschen was in charge, it seemed he was trying to distance Cadillac from GM in an effort to make it stand out as a world-class luxury brand. Lipman’s statement signals a possible culture shift at Cadillac and we’re looking forward to seeing how that plays out in the products.