The large crossover is said to slot between the XT5 and Escalade. 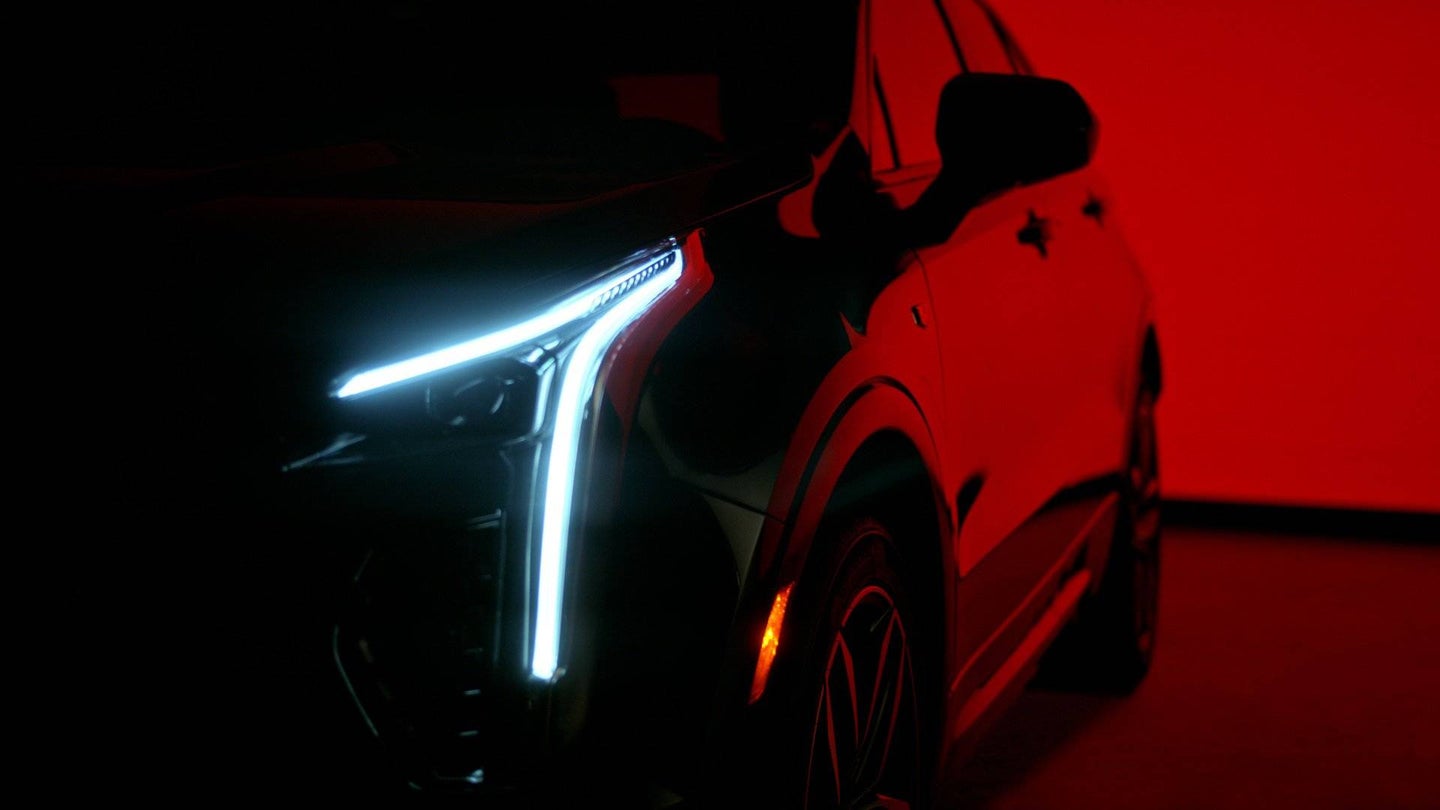 Cadillac confirmed that it will be officially unveiling the XT6 crossover on the eve of the 2019 Detroit Auto Show in January.

As with many automakers, Cadillac understands that the large vehicle market is on fire and, as a result, has killed several of its sedans to make room for more crossover production. Such is the case with the XT6, which came at the expense of the XTS, ATS, and CT6 models.

The new luxury family hauler will be positioned between the Cadillac XT5 and Escalade full-size SUV. It’s expected to arrive on dealer lots by the summer of 2019.

Cadillac has had loads of success with the Escalade, but the company's lineup hasn’t been as well rounded as other brands', especially in terms of smaller mid-size SUVs and crossovers. Along with the XT4, the XT6 will fill in the gaps that have been left open in recent years.

It’s expected that the new offering will be produced at the Spring Hill, Tennesse plant since GM recently invested just under $300 million in the facility for a future Cadillac-branded crossover.

The Drive reached out for specifications, details, and pricing, but the reps over at GM are remaining tight-lipped until they get a chance to get the XT6 to the show. After the Jan. 13 unveiling, expect a full spec sheet with other pertinent information on the Caddy cash cow.

The upcoming XT6 will certainly be a crucial part of Cadillac's plans going forward, which include relocating away from New York City and moving back to its home of Detroit. This, along with a product switch-up, could help carry the GM brand into a successful decade of sales and popularity.

2018 Cadillac XT5 New Dad Review: A Capable Crossover Contender, But Not a Winner

In a tough segment, the XT5 serves well as a family car—but not as well as its German competitors.