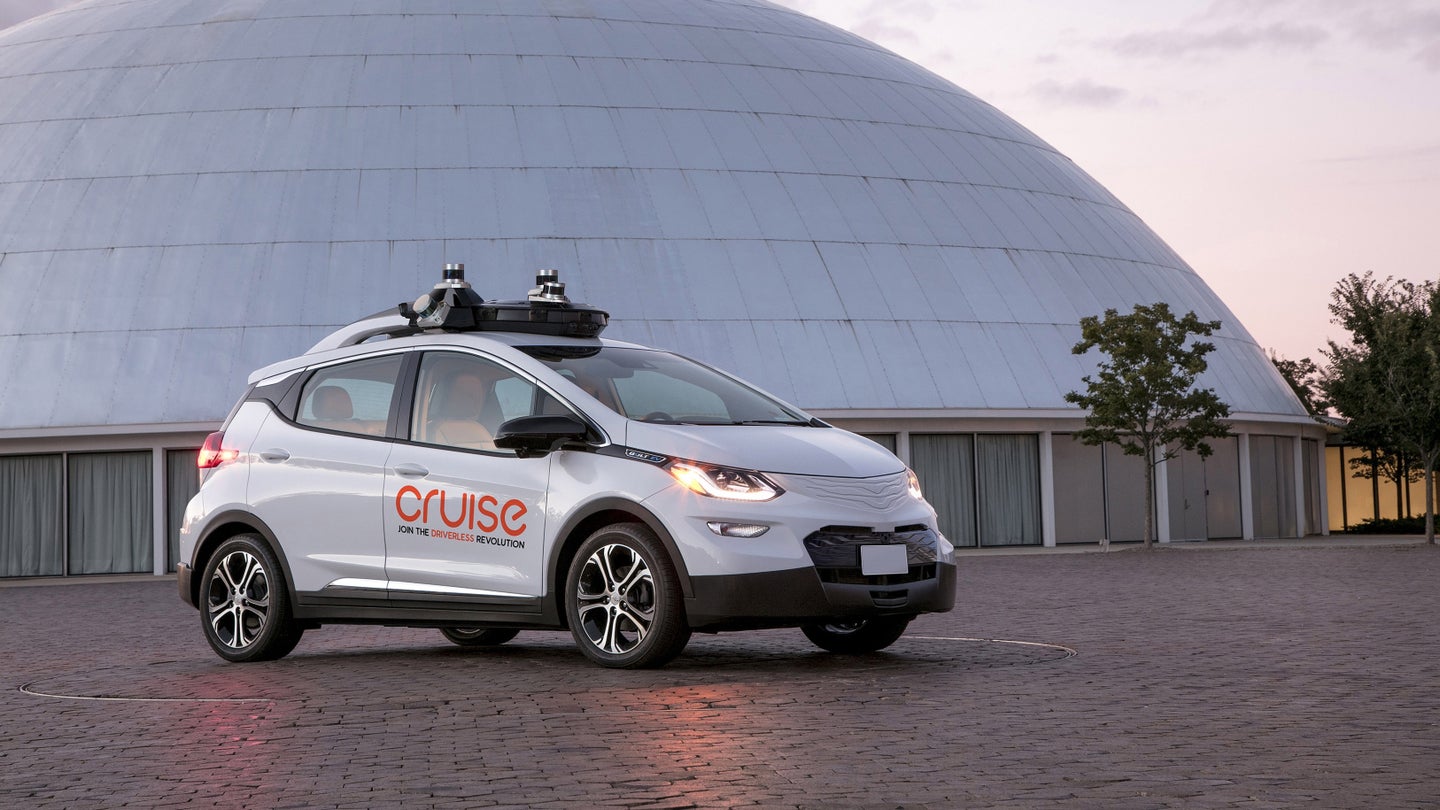 When New York passed legislation allowing the demos and tests of autonomous vehicles on public roads, automakers and tech giants alike were expected to rapidly expand to the state. Yet in the 11 months since the bill has passed, the streets of New York continue to be conquered by human drivers with autonomous vehicles nowhere in sight.

New York’s history of self-driving cars is very brief. Audi was the first manufacturer to be approved by the Department of Motor Vehicles. The German luxury carmaker went on to complete a 6.1 mile demonstration in the state’s capital but stopped short of performing any further tests. Why? The strict requirement of having a state police escort at all times may have something to do with it. That escort, by the way, must be paid for by the testing company.

Cruise Automation, which was acquired by General Motors in 2016, was approved next. It was to begin testing its Chevy Bolt EV fleet in Lower Manhattan in early 2018. With the law set to expire on April 1, 2018, the company had just three months to drive down the streets of New York City. It never happened.

Cruise was permitted to operate in New York only if it met certain conditions. This included opening an office in the Big Apple in an effort to create jobs. Testing meant the company needed to hire autonomous vehicle trainers—ya know, the folks inside the car. The passenger monitors and logs data while the driver takes over if the vehicle fails to respond to a traffic situation. I applied for this position in December of last year. A month later I received this update:

“We apologize for the delay in getting back to you on the Autonomous Vehicle Trainer position in New York City. As you may imagine, opening a new location has several hurdles that we're working through. That being said, we are currently on a hiring pause but still interested in you as a candidate. Once the pause is lifted we will be in touch with you on the steps to move forward.”

It is unclear when hiring will resume. The Careers page for New York City currently shows no openings.

It appears, however, that Cruise has not yet given up. It recently leased the 9,400 square foot commercial space at 250 Hudson Street. This location was previously home to Classic Car Club Manhattan from 2004 until 2016. When asked to speculate how Cruise might utilize the space, Michael Prichinello of CCC Manhattan told The Drive, “While I really can’t make an assumption on how GM intends to use the space, I can tell you that we were never able to fit the entire CCC fleet at 250 Hudson, but we were able to stack in about 32 cars when we needed to.”

The Drive reached out to Cruise’s CEO, Kurt Vogt, to find out where the company stood with regards to its New York operations. Vogt did not respond. A spokesperson from General Motors’ Advanced Technology Communications Division stated that there was nothing new to add to the announcement made in October. Its East Coast expansion is not the company’s only woe. Last week, the Chief Technical Officer was ousted after just six months on the job. It was also revealed that one of its test vehicles was ticketed in San Francisco for failing to yield to a pedestrian.

New York State’s law, which was set to expire today, has been renewed through April 2019, according to Newsday. This development comes despite Uber’s recent fatal incident in Tempe, Arizona. The extension gives companies such as Cruise more time to sort things out. Self-driving cars are coming to The Empire State whether you like it or not. It is only a matter of time.