Over the last year or so, General Motors's fleet of self-driving cars has cut its digital teeth on the roads in and around San Francisco, a challenging environment packed with hills, traffic, and the occasional raccoon. But early next year, GM intends to deploy a handful of its autonomous Chevrolet Bolts to the meanest streets this side of 1970s-era New York City: modern-day New York City.

Cruise Automation—the General's autonomous vehicle development division—intends to deploy a fleet of the self-driving electric Chevys within a five-square mile section of lower Manhattan, according to The Wall Street Journal, which spoke with Cruise CEO Kyle Vogt. The company will also open a research facility in NYC as part of the project, and is in the process of mapping out the Manhattan zone where the self-driving cars will operate.

Vogt told the Journal that deploying the autonomous Bolts in New York City would give the cars (and their engineers) a chance to tackle new challenges less likely to be found in the Bay Area, such as inclement winter weather andthe Max Max-ian drivers that call New York City home.

"Anyone else who’s driven in New York City knows that it’s going to present some unique challenges,” Vogt told WSJ.

The state of New York passed a law authorizing the use of self-driving cars on public roadways earlier this year, prompting Audi to quickly launch a small-scale autonomous vehicle test program. Still, that program was restricted to the roads around the capital of Albany, a city 85 times smaller than New York City.

As in San Francisco, Phoenix, and the other parts of American GM is testing its autonomous vehicles on public roads, the self-driving Bolts will have a driver behind the wheel at all times while navigating New York's roadways—both to take over in case the system requires human intervention, and because the carmaker still hasn't figured out a way to make the Bolts autonomously flip off other drivers. 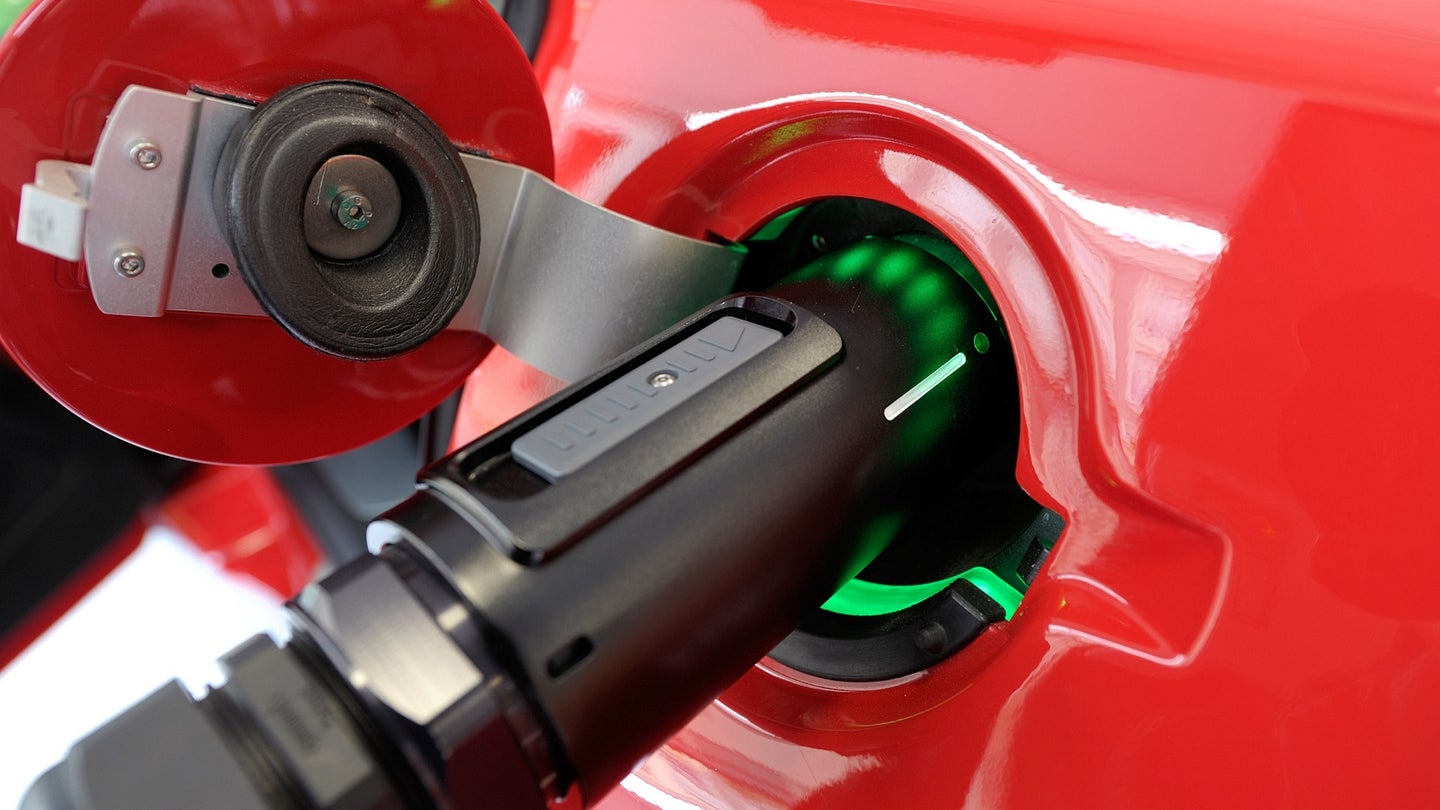 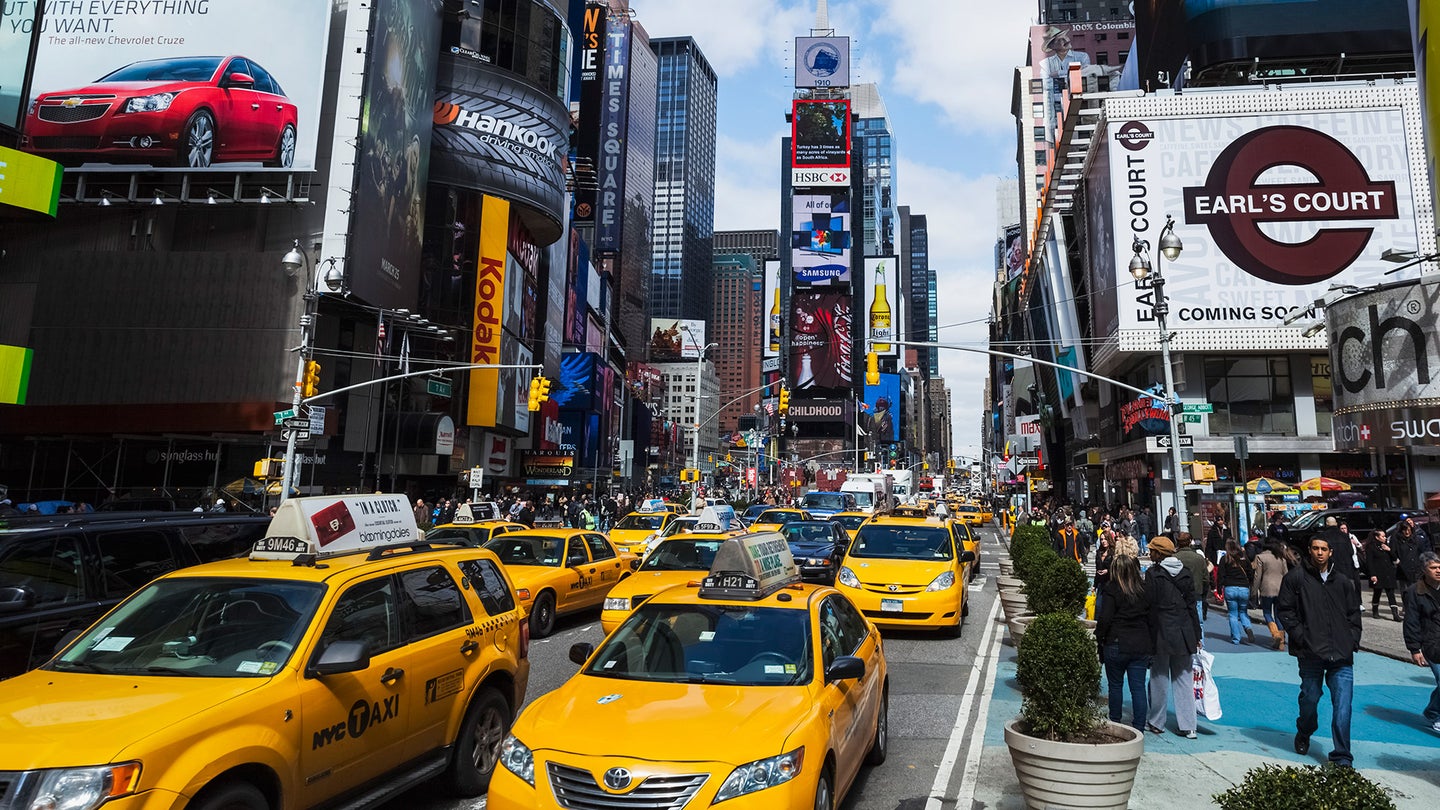 50 multi-plug charging stations will be scattered across the five boroughs. 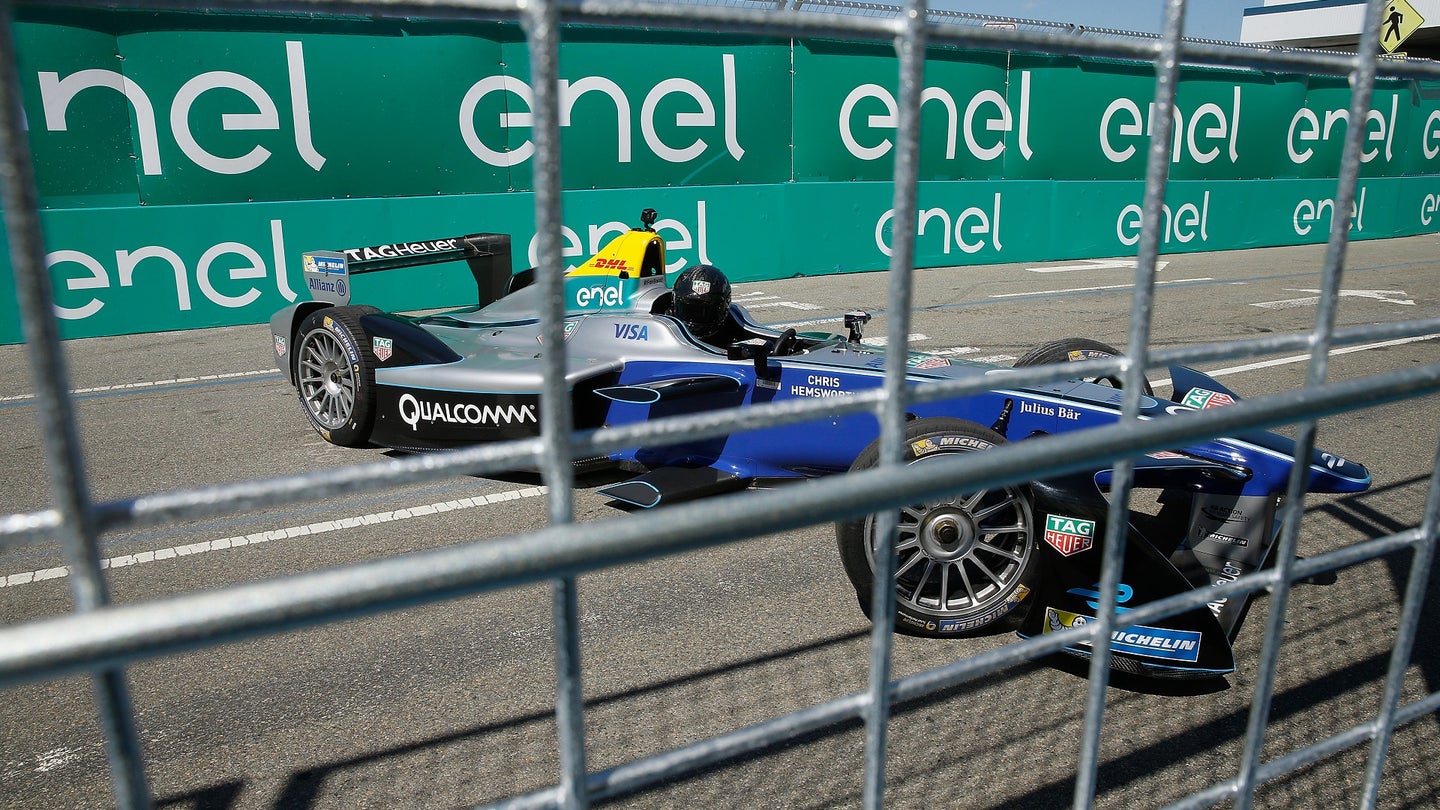 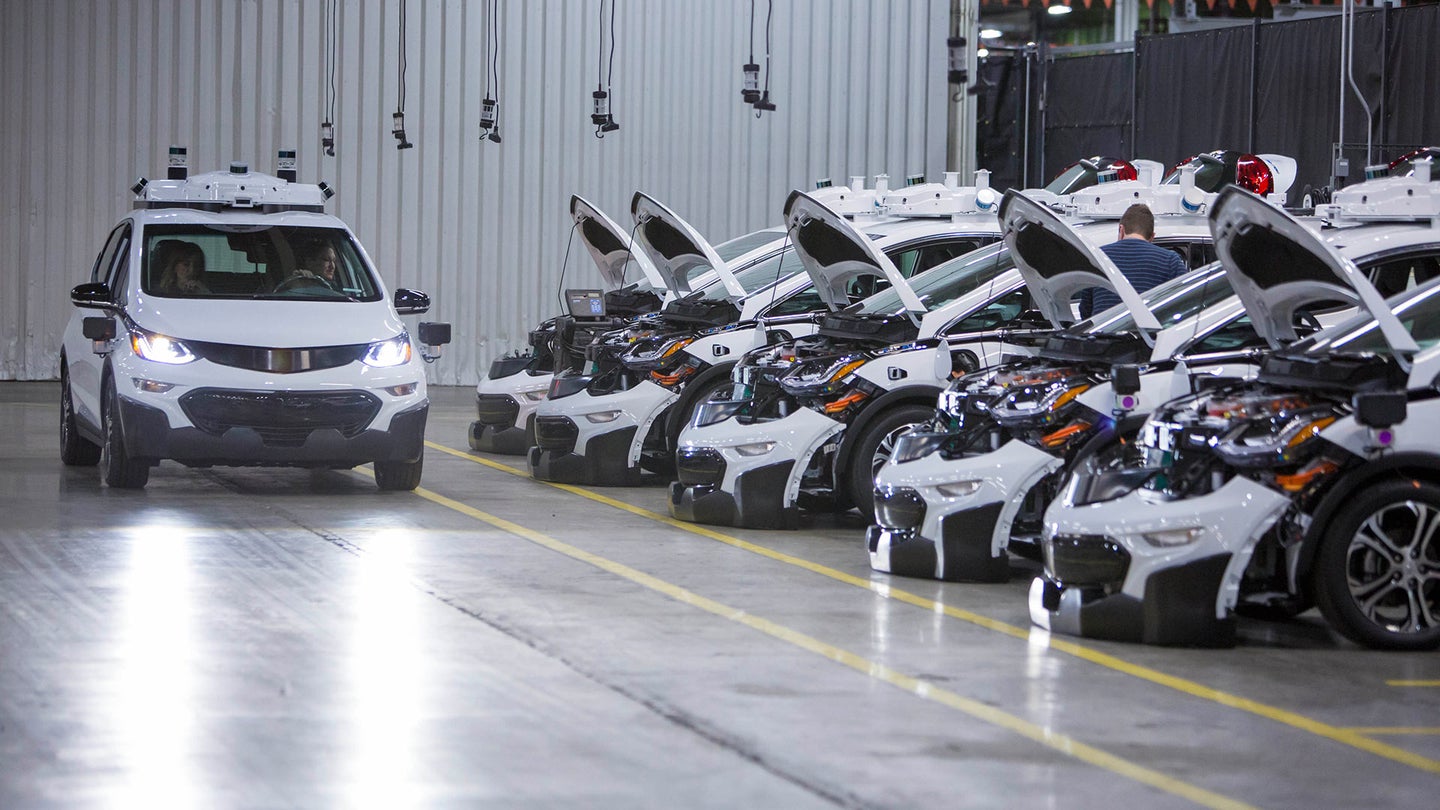