The testing period will run for one year, and it’s open to any company approved by the DMV. 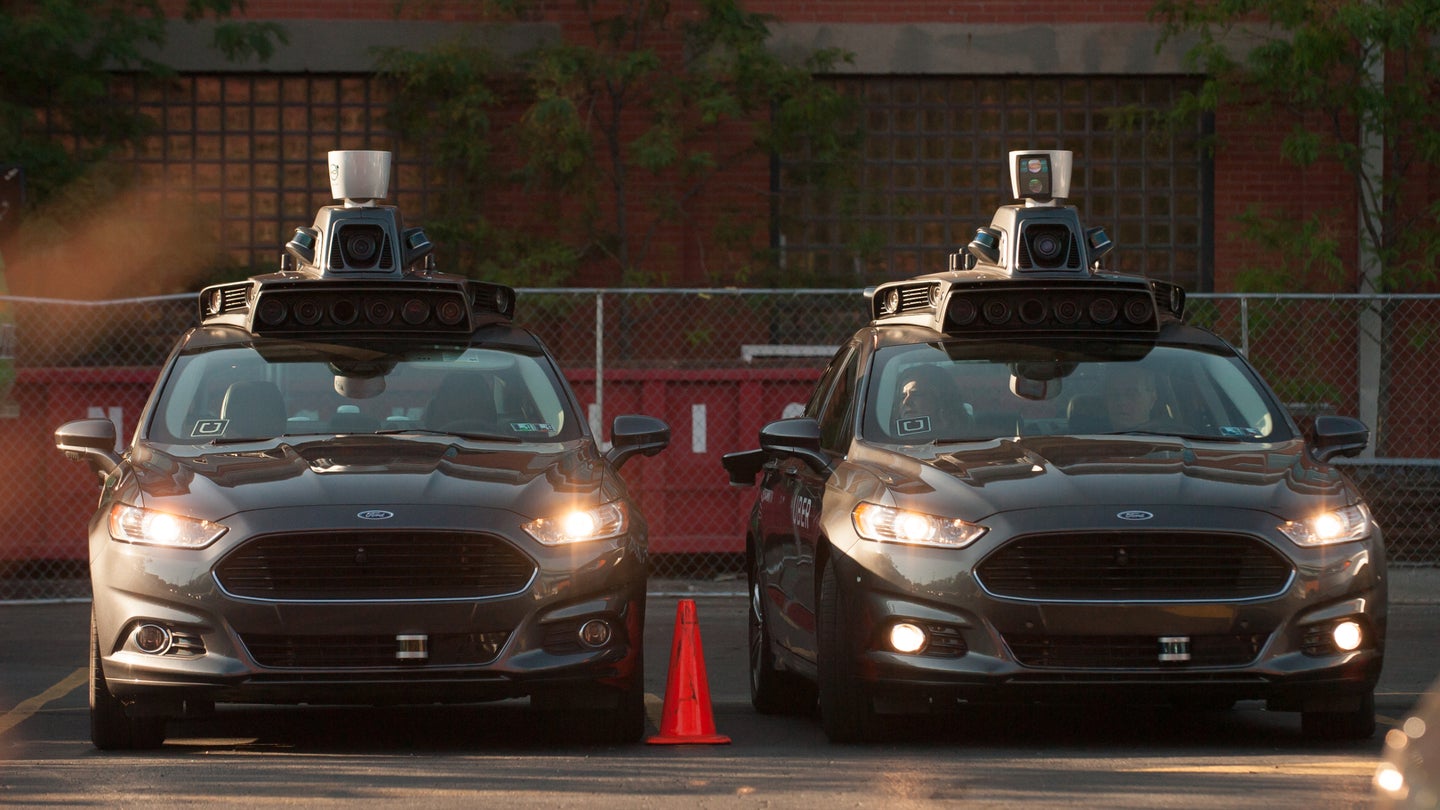 New York is set to become the latest state to green-light autonomous vehicle testing on public highways thanks to a new measure in the state budget, according to a report by the Rochester Democrat and Chronicle.

The development of self-driving cars in New York has been limited by a long-standing state law requiring drivers to keep one hand on the steering wheel at all times, but the new budget removes that restriction for autonomous testing purposes (while requiring state police supervision, however). Work can begin as soon as the budget is passed, and the testing period will last until April 2018. The budget is expected to pass later today.

More importantly, though, the measure does not restrict testing privileges to automakers as bills in several other states have proposed—any company can apply to the DMV for a permit. That means Google/Waymo and Uber, both of whom already have large presences in New York City, could jump right into this new arena and quickly expand their self-driving programs. Getting their cars on the road in the nation's fourth-most populous state would be a boon for the data collection necessary to improve their technologies, even if the vehicles are only limited to highways.

Before the budget measure was introduced, it seemed like self-driving cars would be met with stiff resistance in the Empire State—a CNN report from earlier this year detailed the efforts of an influential professional driver advocacy group to push through a 50-year ban of autonomous vehicles over concerns about future job losses. Officials in New York City have also repeatedly expressed their concern with the ability of current technologies to navigate the city's complex urban environment.

Though self-driving cars won't hit the surface streets of the Big Apple just yet, it appears the lobbying efforts by companies like Google, Toyota, and Volkswagen to lift the restriction have finally paid off.

So what happens next April, after the initial test period expires? The DMV and the state police are supposed to compile a report about the testing period by June 2018, but if things are going smoothly and companies are making investments, don't be surprised if the measure gets extended in next year's budget talks.