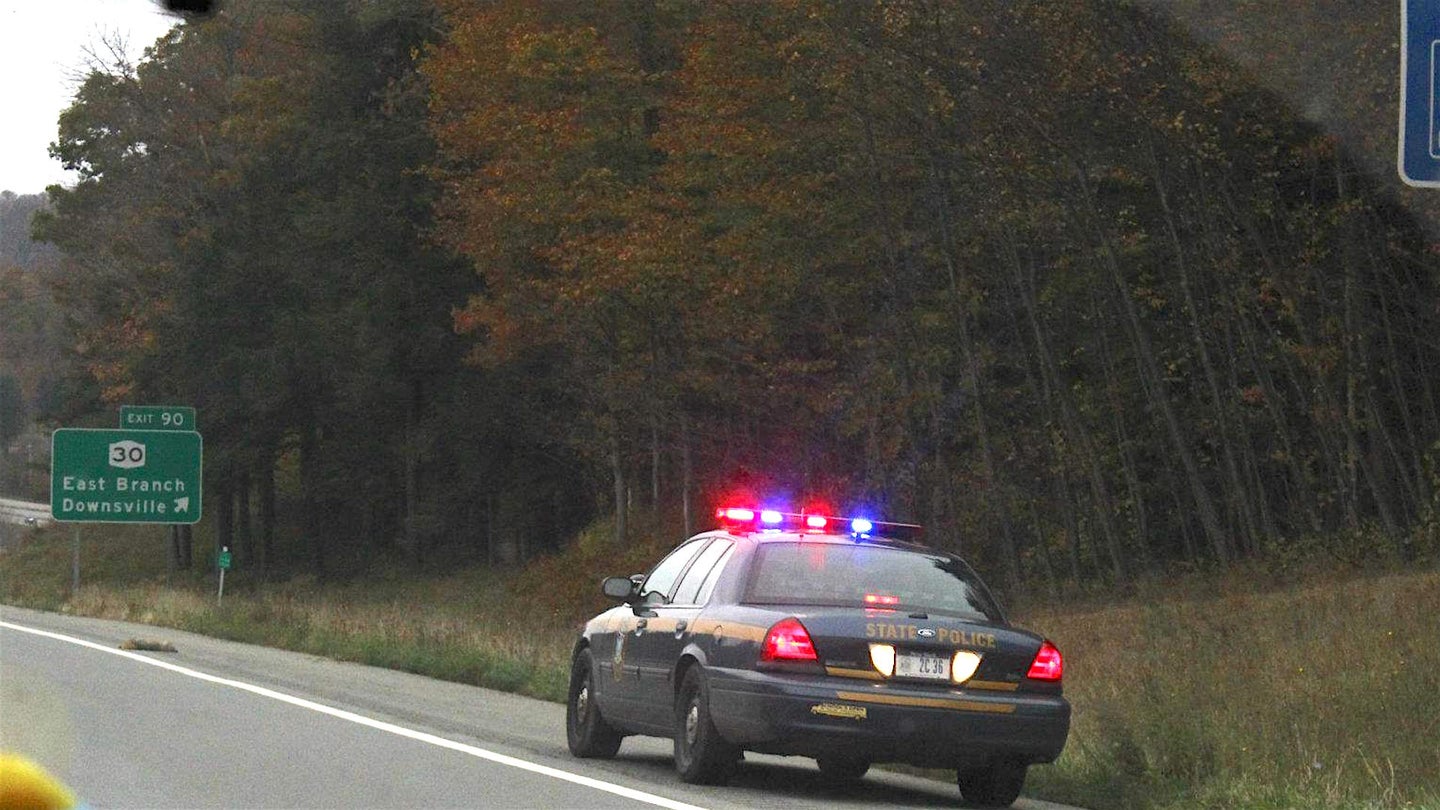 Following the announcement that New York would begin accepting applications for self-driving car test permits from tech and auto companies that hope to run trials on the state's public roads, an official website has surfaced showing some of the costs for those companies if they get approved.

According to the New York State Police website, it will cost permitted companies $92.73 an hour for a police escort during self-driving car testing, $131.67 when the troopers are on overtime, and then additionally 53.5¢ per mile travelled. The site also notes that most rate calculations will involve the overtime rate.

Currently, the autonomous car test program is set up as a single-year pilot through a law that expires on April 1, 2018. It's currently unclear if the operation will continue past that date.

All cars being tested in the program must be compliant with state and federal safety regulations and must independently carry a $5 million insurance policy. A real, licensed, human must also be sitting in the driver's seat when the car is in operation.

A closer look at the cool wheels on the NYIAS floor.