GM Extends Slow Down at 2 Factories

Car sales are still stagnant and inventory continues to back-up. 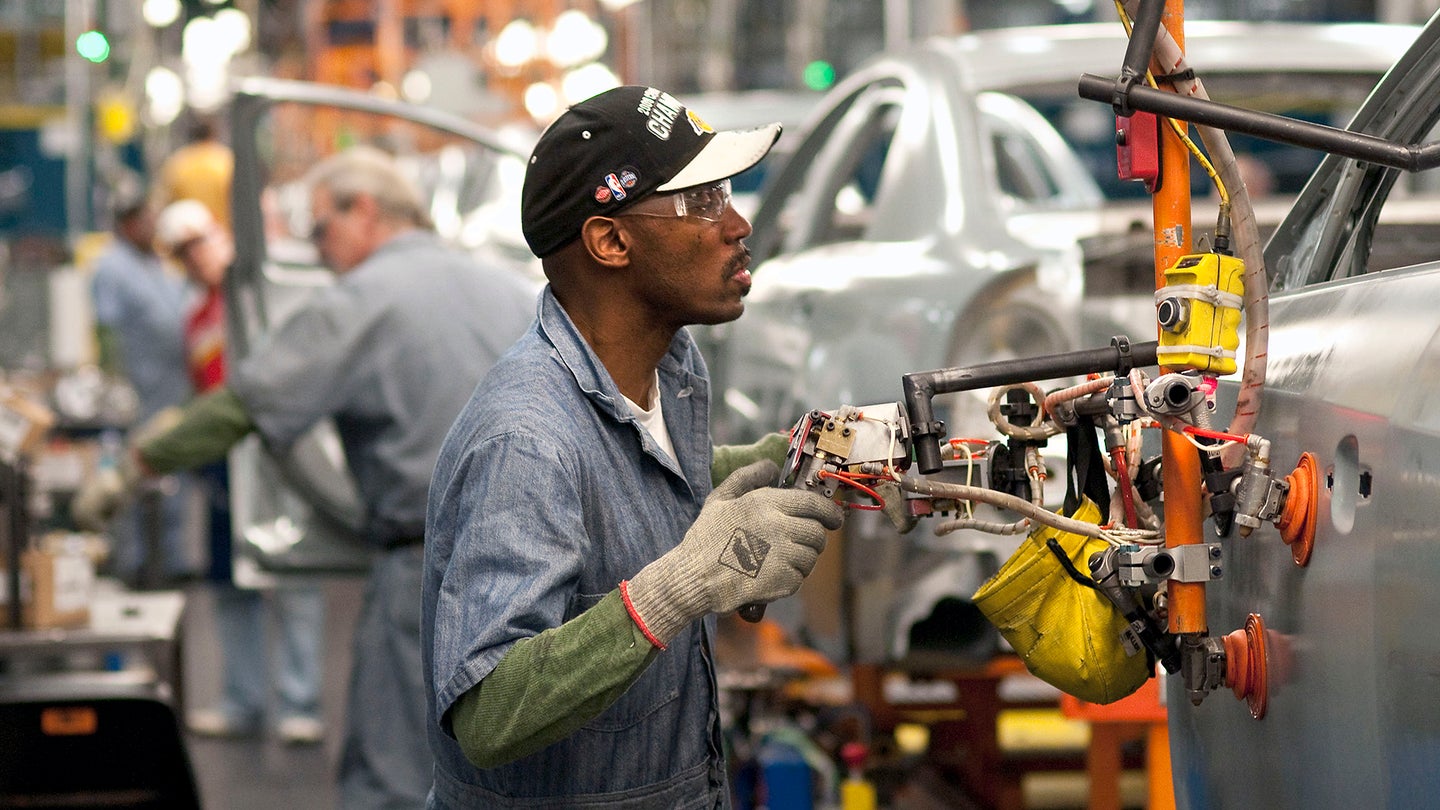 GM is extending summer breaks at two factories as sales remain down and inventory backs up, The Kansas City Star reports. GM had originally planned to halt production for two weeks at each factory but has now lengthened the shutdown to five weeks. The affected plants are GM's Lordstown Assembly Plant in Ohio and the Fairfax Assembly Plant in Kansas City, Kansas. The Lordstown plant manufactures the Chevy Cruze sedan while Fairfax handles the Chevy Malibu.

Across the industry, automakers are facing a decline in sales. After years of steady growth and record sales, most automakers had anticipated a leveling-off in 2017. Many were instead hit with a decline in sales. Automakers started 2017 still manufacturing vehicles at the same pace they were in 2016. There have been many rounds of layoffs, shift cuts, and factory shutdowns by U.S. automakers in an effort to cut costs and reduce stock.

GM has been tight-lipped about the exact details of the extended shutdown.

"Shutdown periods vary by plant based on launch timing of new or refreshed models across the portfolio and our ongoing efforts to align production with market demand,"aA GM spokesperson said to CNBC. "Our practice is to inform our employees and suppliers of our production plans. We do not share them publicly, for competitive reasons."