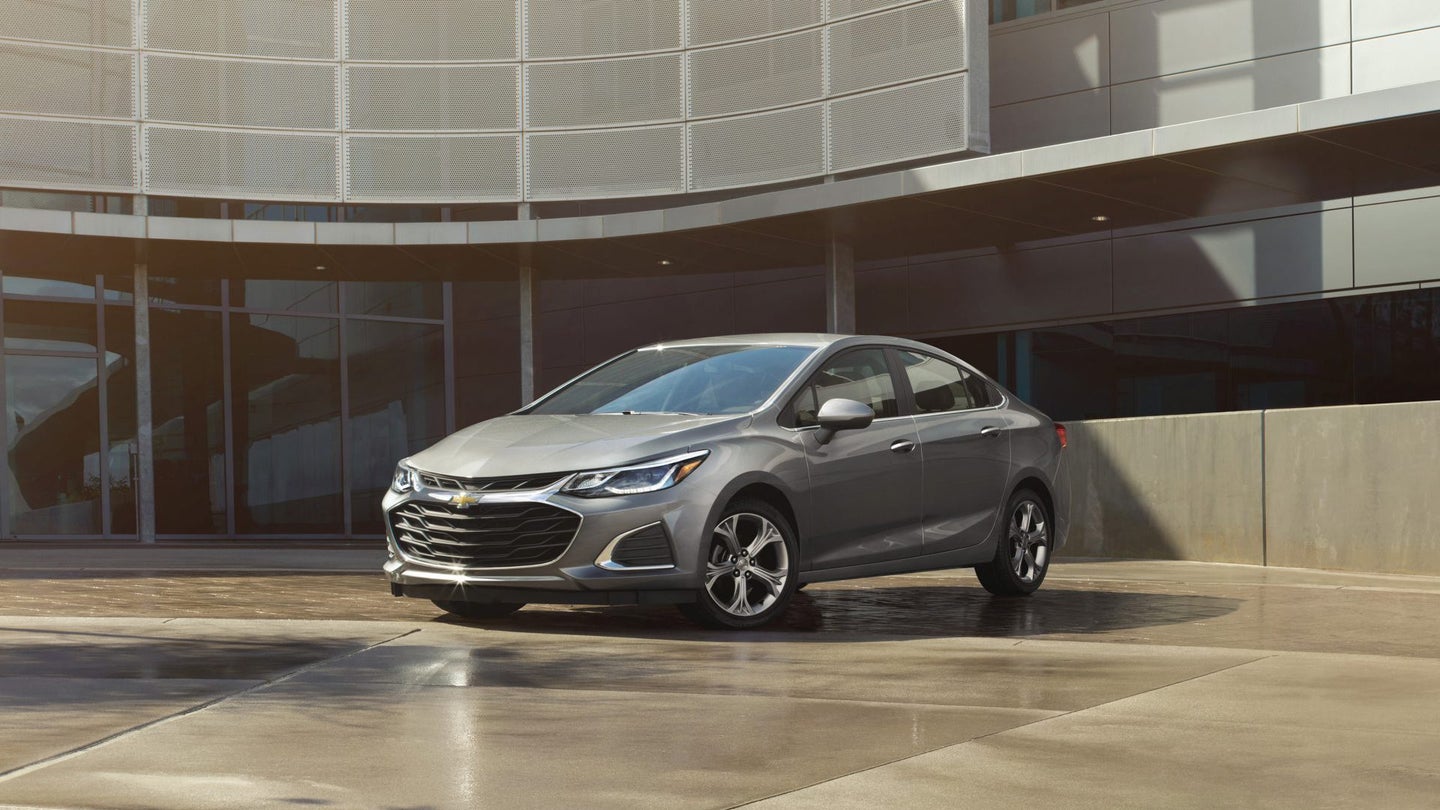 General Motors factory workers are facing yet another round of layoffs. This time, hundreds of jobs will be cut at the automaker's Chevrolet Cruze plant in Lordstown, Ohio due to declining demand for the Chevy compact in the face of, you guessed it, America's insatiable appetite for crossovers.

According to CNBC, workers were informed Friday afternoon that one of two shifts at the Ohio facility will be eliminated come mid-June. As it stands, the plant employs almost 3,000 people, 90 percent of whom are hourly workers. While GM says up to 1,500 employees will potentially be affected, the precise number of layoffs won't be determined for a few weeks.

Apparently, on the current schedule, Lordstown workers had already been working fewer hours due to slow sales. In an email to The Drive, a GM spokesperson explained, "The move to one shift is being done to help us operate the plant with a more stable production schedule. On two shifts, we had to take several weeks of downtime to keep supply and demand in balance."

In case you haven't noticed from the onslaught on SUVs hitting the streets, sedan sales have been slumping across the industry. In 2017, just 184,000 Chevy Cruzes were reportedly sold in America, marking a 32 percent drop from 2014 when GM moved more than 273,000 of the compact Chevys. This year, sales reportedly fell by another 28 percent.