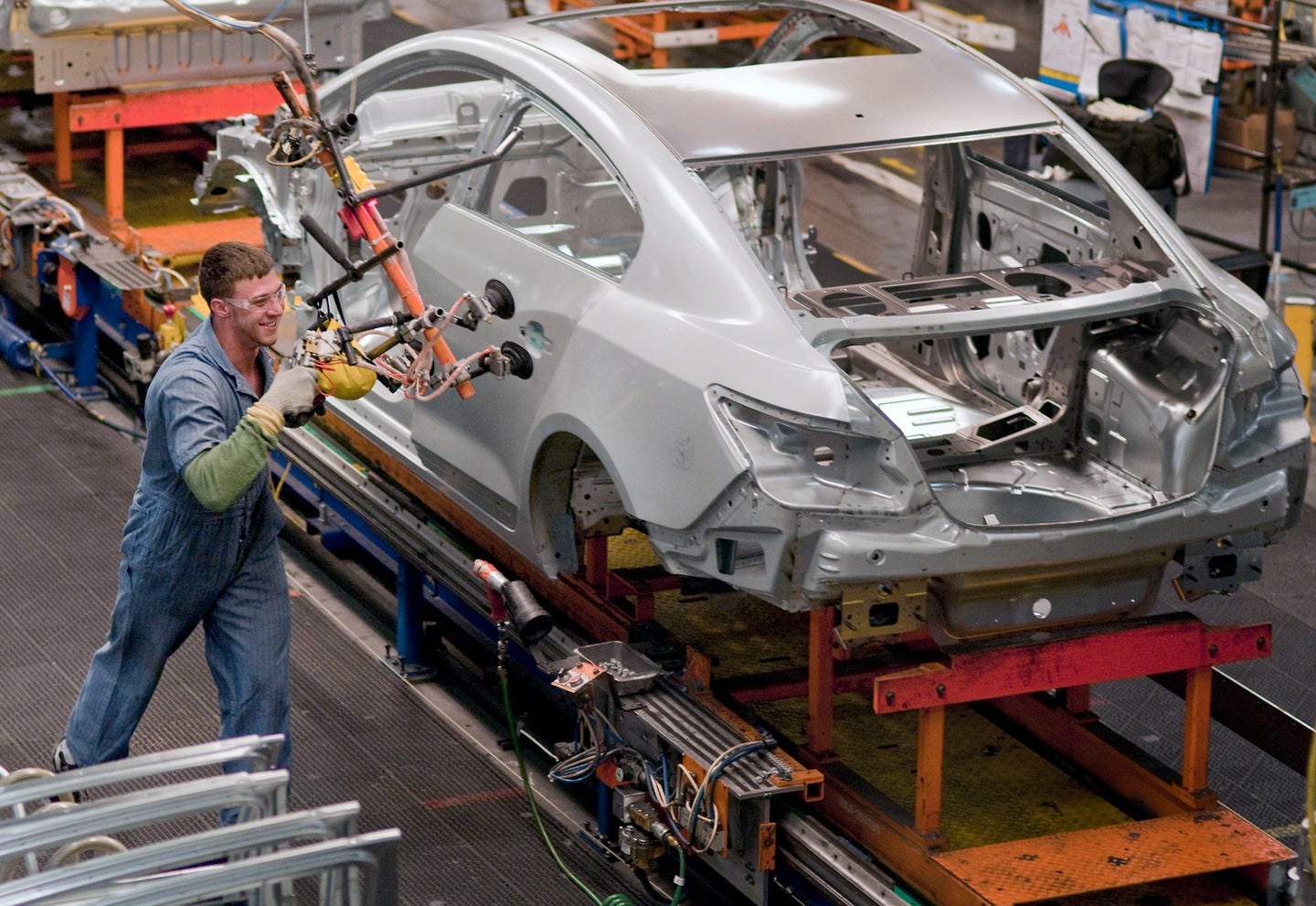 GM has been on a high for the past year. Sales have been rolling, placing them third on the list of the world's largest automakers, and they also decided to invest $1 billion in U.S. manufacturing just this year. That makes this news certainly surprising as GM will reportedly layoff 1,100 Lansing Delta Township facility employees according to Reuters.

This comes as a result of production shifts in GM's lineup. The employment changes will take place in May, putting many of the Lansing facility's worker in limbo. This raises a few questions as GM announced recently that they would add 800 jobs to its Spring Hill, TN facility. The billion dollar investment was said to maintain 1,500 jobs company wide, though they did not specify which plants it would include.

The Lansing facility will continue building Buick Enclaves and Chevrolet Traverses later this year once retooling is completed. They are just one of the several manufacturing plants that GM has been renovating in efforts to keep Donald Trump satisfied. The Commander-in-Chief has threatened manufacturers repeatedly over the last few months to keep building in the U.S., or otherwise pay a "big border tax".

Trump claimed GM  "committed to invest billions of dollars in its American manufacturing operation, keeping many jobs here that were going to leave. And if I didn't get elected, believe me, they would have left."

It will be interesting to see what direction GM takes this decision. With their recent sale of Opel to the French PSA group, they've got $2.3 billion to play with. Expect most of the extra cash to go towards autonomous developments in the near future.