Donald Trump has made it clear that he wants jobs to stay in America. It was a key point of his campaign, and he continues on with it today. This time, Trump shows his disgruntlement with Chevrolet after they have been building their Cruze hatchback at their Coahuila, Mexico plant. The President-Elect made his statement public in a recent tweet directed at the American automaker.

With this news, Chevrolet joins Ford on Trump's Free Trade naughty list. Both companies produce a large amount of units in the United States, but carry on a global market project by building cars in Mexico. GM is quoted saying “All Chevrolet Cruze sedans sold in the U.S. are built in GM’s assembly plant in Lordstown, Ohio. GM builds the Chevrolet Cruze hatchback for global markets in Mexico, with a small number sold in the U.S.” This comes in response to Trump's tweet, announcing “General Motors is sending Mexican made model of Chevy Cruze to U.S. car dealers-tax free across border. Make in U.S.A or pay big border tax!”.

While we could have guessed this response, the surprise is in the context of the situation. President-Elect Trump recently enrolled GM CEO Marry Barra as a member of his Strategic and Policy Forum advisory board, making this an especially odd situation. It seems a bit odd that Mr. Trump would criticizing one of his newly chosen partners so heavily, especially on social media. Regardless of the circumstances, the statement further develops Trump's stance on the North American Free Trade Agreement; a concession made that allows manufacturers like Ford and Chevy to shift production to Mexico in favor of low-cost production and labor.

Unlike Ford, Chevrolet has not yet decided to withdraw its investment in their Mexican manufacturing facilities. After receiving criticism from Trump, Ford decided to turn its focus once more towards USA production efforts, adding up to 700 jobs at their Michigan facilities. It's unclear whether Chevrolet will make a similar move in the future.

Upgrades will cement the F-16 Viper’s place in the fleet and will postpone the need to retire the type potentially for decades. 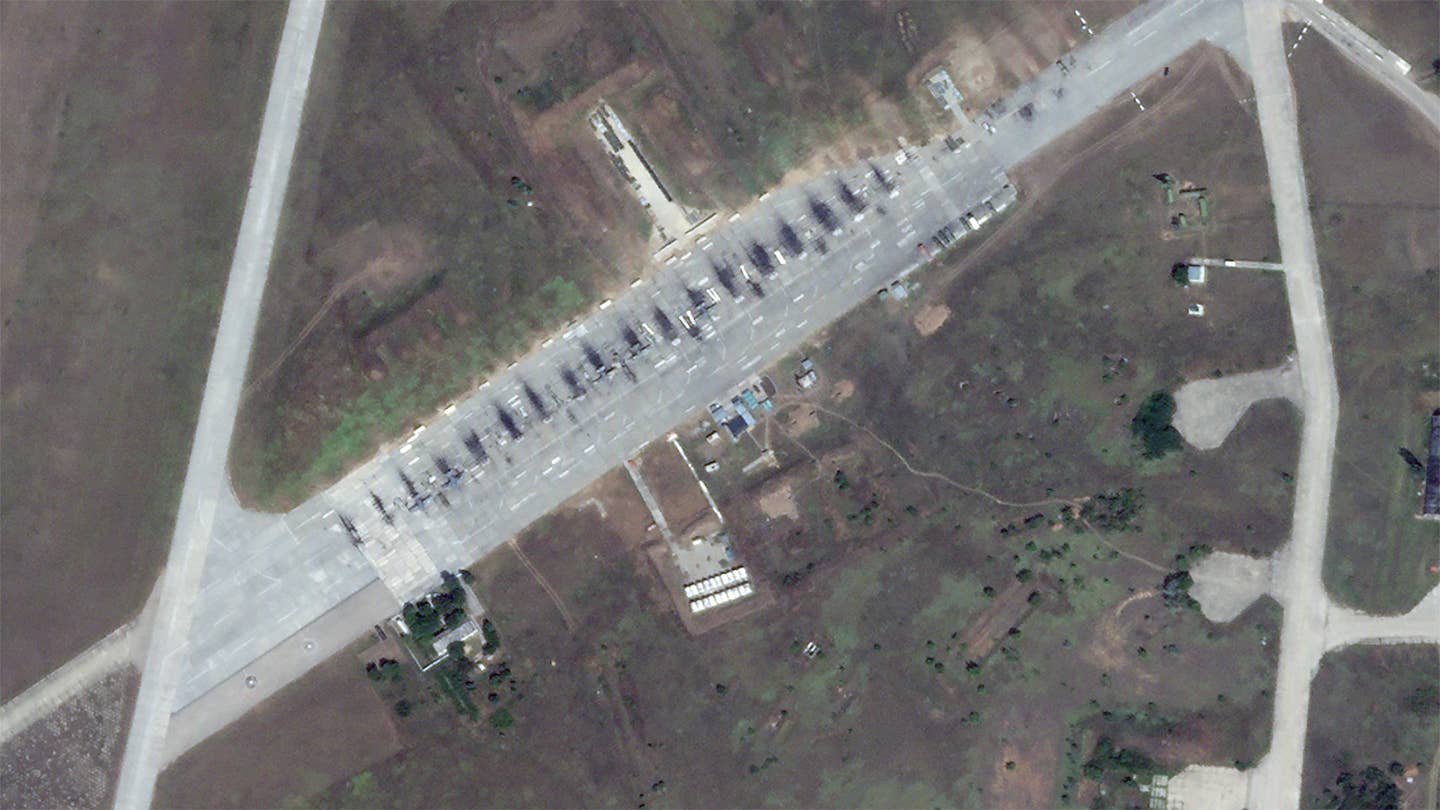 New satellite imagery of a Russian air base in Crimea raises doubts about claims of a Ukrainian attack there. 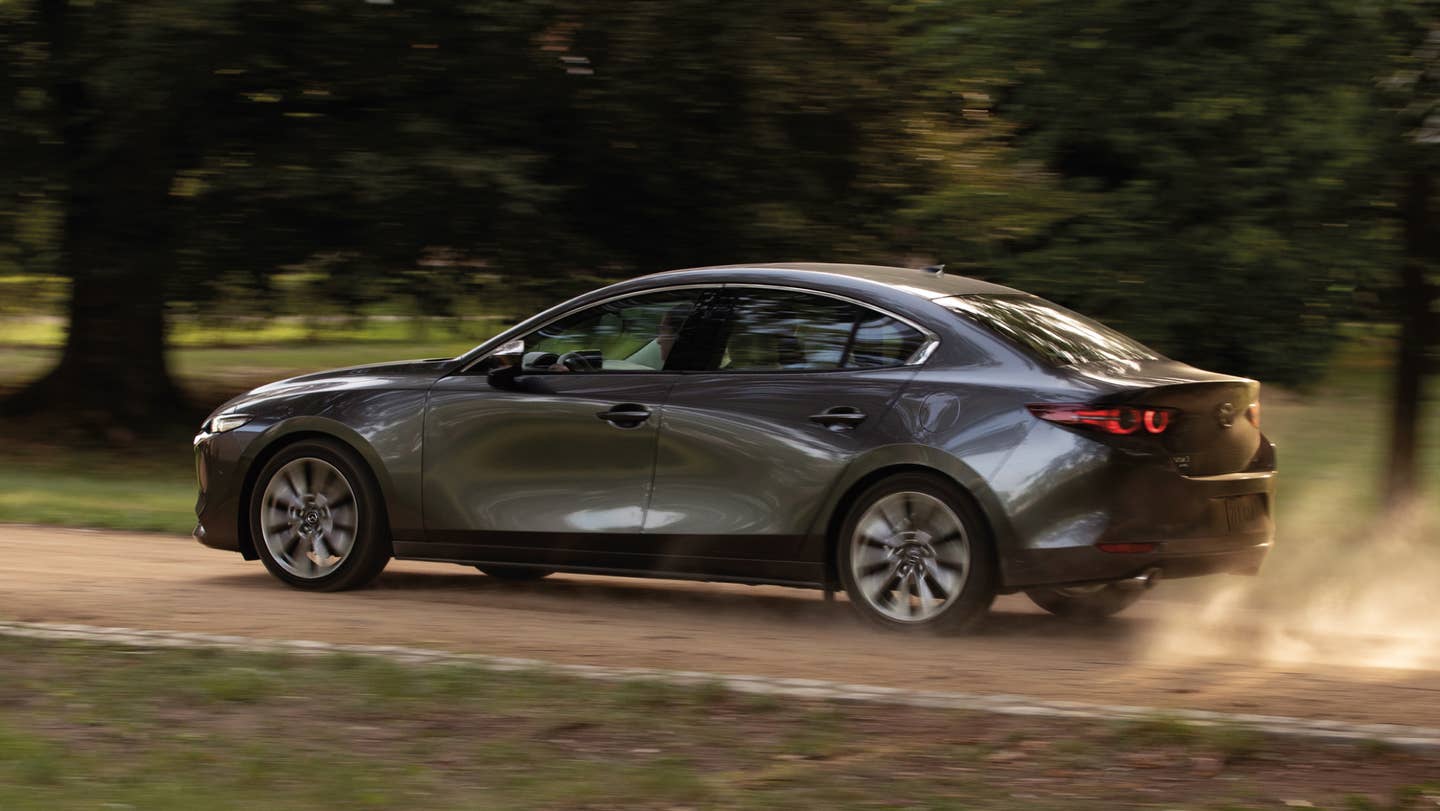 It now costs $1,400 more to get the lowest-spec Mazda 3, but you’ll get more power and better MPG for your troubles.