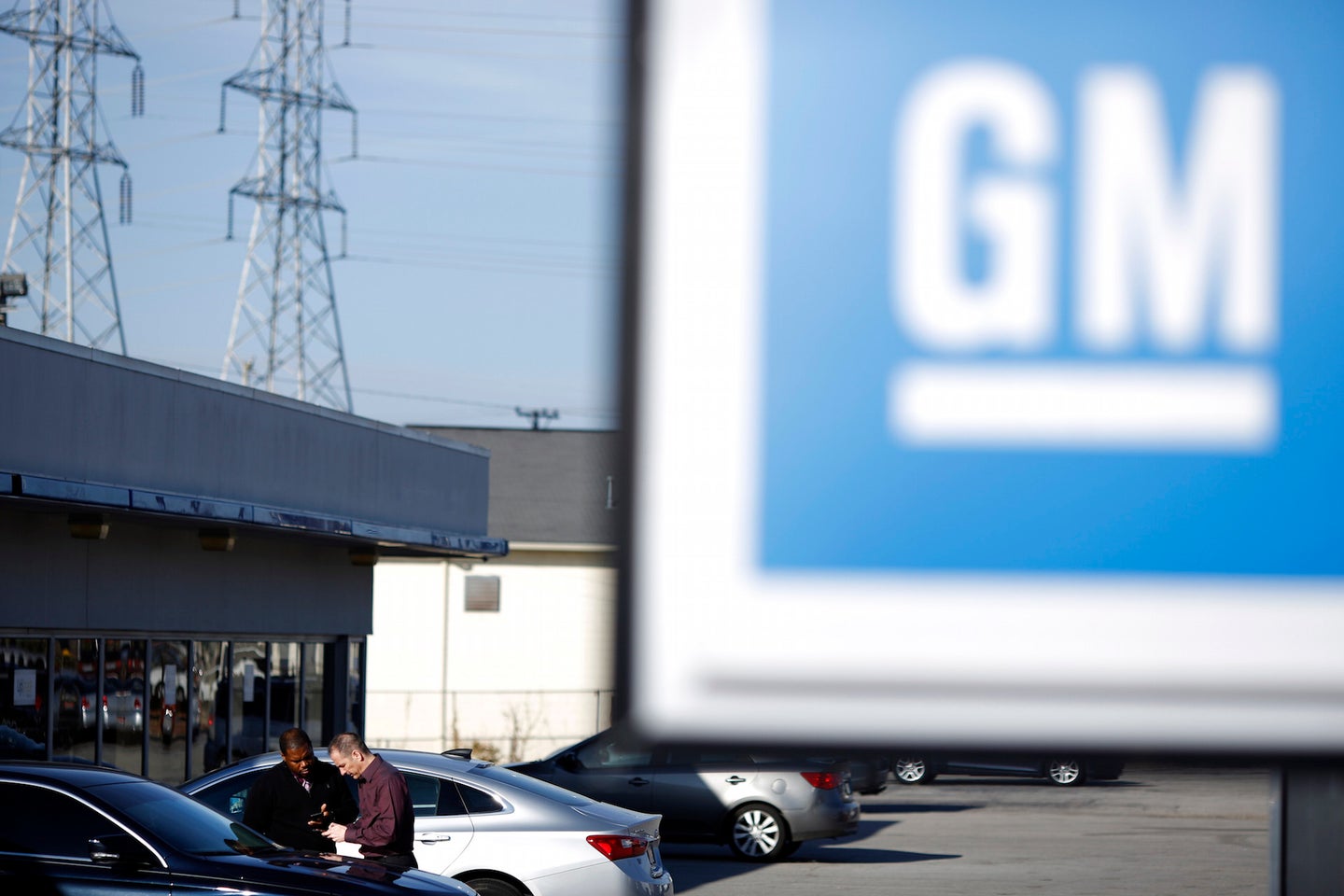 We all know GM has a rocky past. It phased out its Saturn and Pontiac brands after nearing bankruptcy in 2009, but the brand has since reemerged as a profitable contender. In fact, GM reached a record-high in sales of many of its vehicles this January.

The company sold a total of 198,548 vehicles, which is not only a 1 percent increase from last January but also an overall record for the company. All of its American brands—GMC, Buick, Cadillac, and Chevy—experienced success.

“All of our brands are building momentum in the industry’s hottest and most profitable segments,” said Kurt McNeil, U.S. vice president of sales operations in a press release.

Chevy’s crossover segment including the Equinox, Traverse, and Trax had its best sales yet. So did the Chevy Bolt EV, the affordable electric car that made its debut last year. Chevy trucks also did well. Tahoe deliveries increased 22 percent and Silverado deliveries increased by 15 percent compared to last year.

Sales of the brand’s sturdy compact SUVs like the GMC

Terrain and the Buick Envision also increased by 14 percent.

Cadillac also made a large contribution to GM’s sales, selling a total of 9,895 vehicles. The small ATS sedan increased 18 percent in sales, while its XTS model, which boasts a series of powertrain and trim options, increased 30 percent. The brand also sold nearly 4,000 examples of the XT5—its most luxurious crossover that features 310 horsepower and 271 pound-feet of torque in top spec.

This month’s success indicates a promising year for GM.

"We are positioned for another strong year in 2018 and an even better one in 2019," said GM Chief Executive Mary Barra.

January was a successful month for car and truck sales overall. It was the fourth-best year for car and light truck deliveries with more than one million vehicles delivered in total.