GM President Says Cadillac Has ‘One Chance’ at an American Comeback

It sounds like GM is more serious than ever about making Cadillac great again. 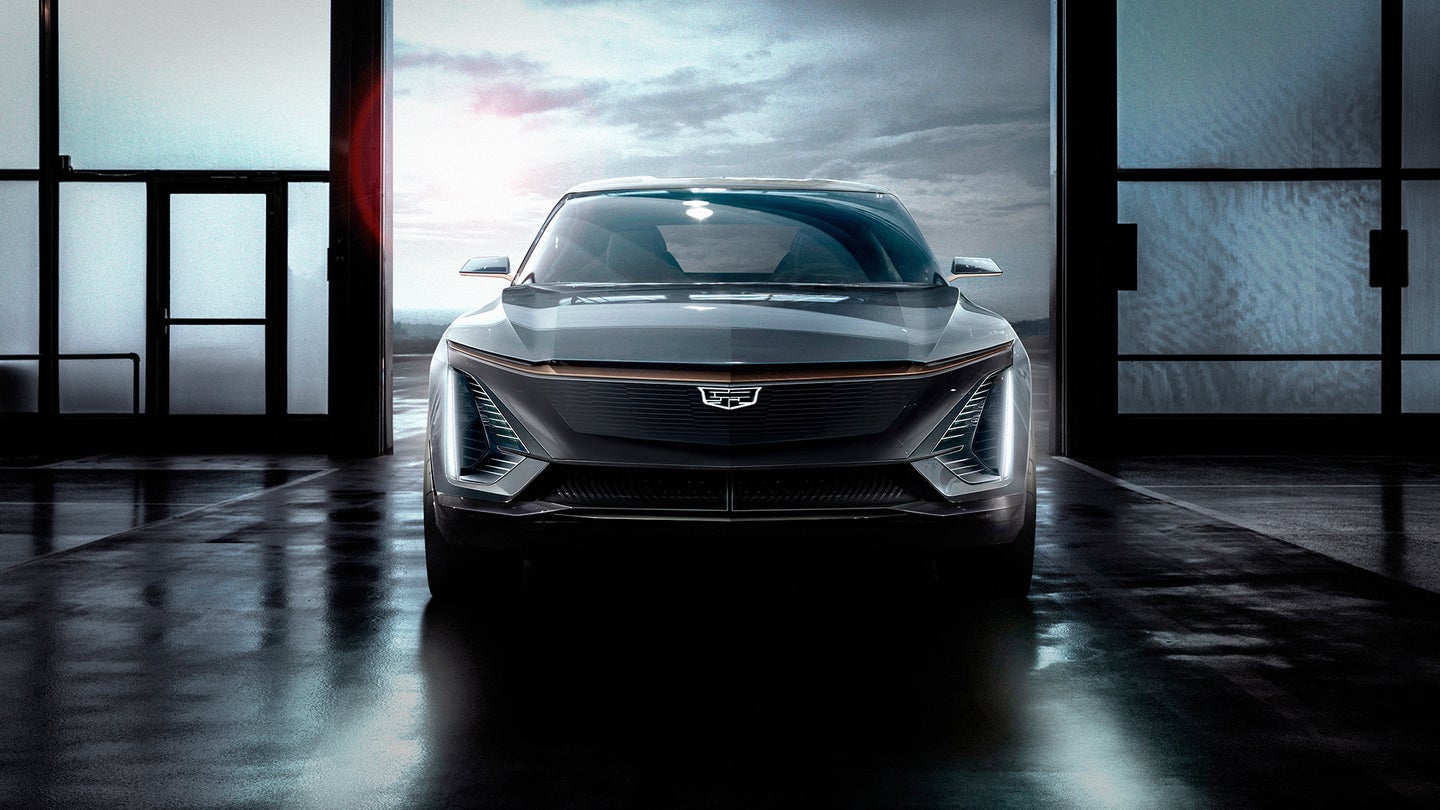 The story of the Cadillac comeback is one that’s been going on for most of the 21st century. Since the early 2000s, General Motors’ luxury brand has been making ambitious pushes with new products, a swanky HQ in New York (which didn't work out), and much more all with varying degrees of success. For example, some fresh offerings like the V line of performance cars are major wins while the Book subscription service was a swing and a miss by getting canceled before it had a chance to get off the ground.

It’s not all bad news for Cadillac, though. The brand did achieve record global volume in 2018 thanks to growth in China. Hefty investments have been made to retain its success in the populous country, and for a third straight year, Cadillac sold more cars in China than the U.S.

That's partially due to slumping sales in America, a disheartening fact considering the brand's new XT4 crossover—expected to be a major cash cow—dropped last year.

Now under new leadership (again), it sounds like Cadillac is more serious than ever about regaining its Standard of the World status that it enjoyed for the better part of a century. What used to be the brand that everyone who drove a car aspired to is now seen as a budget alternative to German luxury cars.

"We've got one chance. This is it," the recently promoted GM President Mark Reuss told Automotive News last week in regards to Cadillac. "We will leave nothing on the table, but we've got to get there...We're going to get there."

What Reuss is talking about is Cadillac’s effort to become a leader in luxury EVs. Caddy recently showed off a flashy electric crossover concept of which a production version is expected to arrive in 2021. This SUV will have the distinction of being the first GM vehicle to ride on its new EV platform.

So, what exactly does Reuss mean by saying Cadillac has “one chance?" He means there’s a great deal of importance on Cadillac succeeding in its short-term plan of becoming an EV leader and making the name “Cadillac” synonymous with luxury again. As far as what will happen if it fails in that effort, it’s hard to say. It seems unlikely that GM will ever shut down a brand as valuable and recognizable as Cadillac, but if it makes a bet this big and loses, the future could be ugly for the luxury brand.

However, the luxury sedan may have to be imported from China if a North American replacement for the Detroit-Hamtramck plant isn’t found.