His resume includes stints at GM Performance, Cadillac, Holden, and crashing a Corvette ZR1 at an IndyCar race. 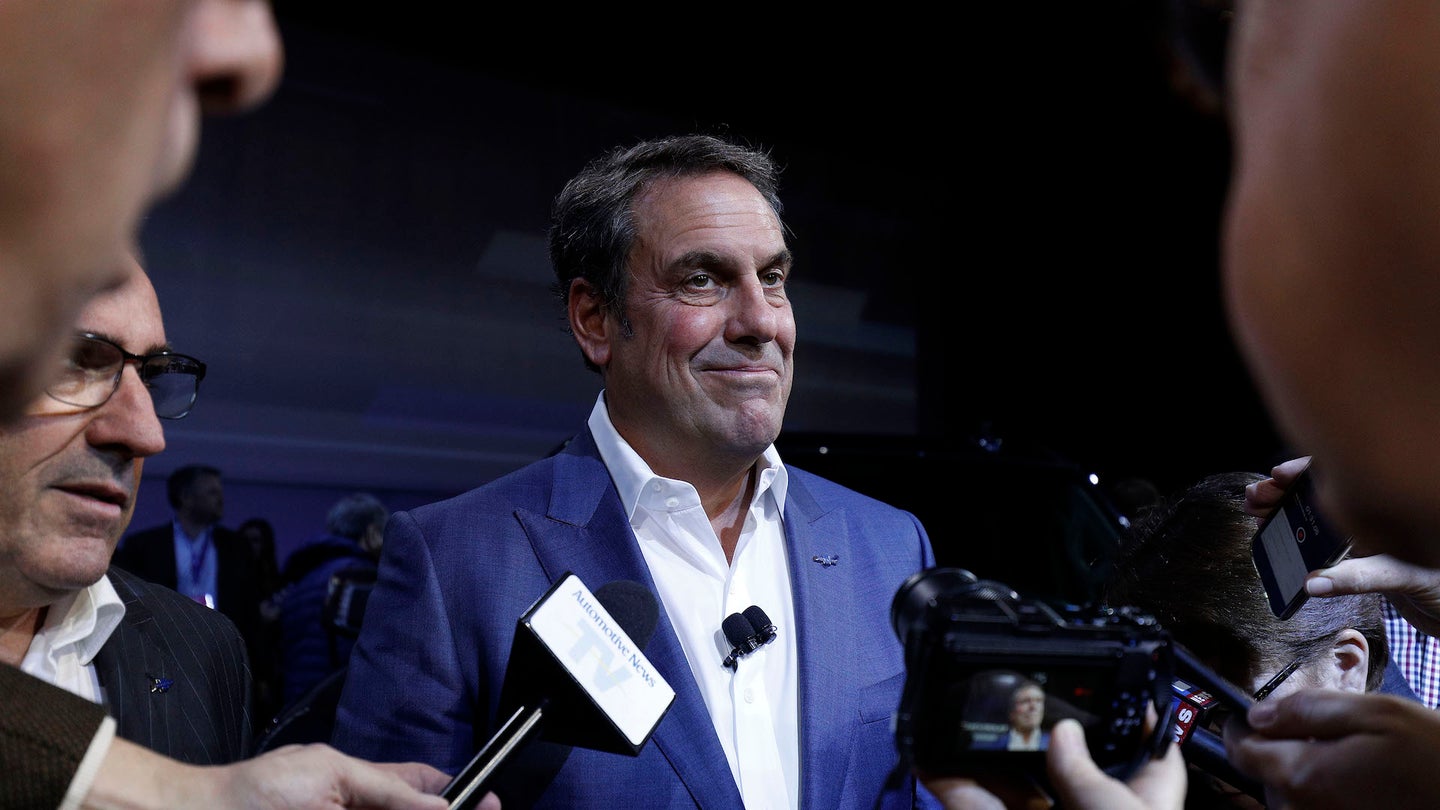 Longtime General Motors executive Mark Reuss has been promoted to president of the Detroit auto giant, replacing Dan Amman who recently became CEO of Cruise Automation, the company's San Francisco-based autonomy subsidiary. Reuss formerly served as vice president in charge of GM product development as well as VP of Cadillac, starting his tenure with the conglomerate back in 2001.

Fifty-four-year-old Reuss comes from an engineering background and has spent his entire career so far with GM. He’s actually the second Reuss to hold his new position following his father Lloyd Ruess who had the same job for a brief stint in the early 1990s. Mark Reuss’ resume includes launching GM’s performance division 18 years ago as well as running Holden, the group's Australian consumer car brand. He was also the president of GM North America from 2009-2013.

“Mark’s global operational experience, deep product knowledge, and strong leadership will serve us well as we continue to strengthen our current business, take advantage of growth opportunities and further define the future of personal mobility,” said GM CEO Mary Barra in a statement.

Ruess has a big job ahead of him as General Motors pushes on with its ambitious plan to launch 20 electric vehicles by 2023. He’s already close to this project as the former top product guy at GM and now he’ll have a more dominant leadership position to make it happen.