Seven tracks across the U.S. will host the budget-friendly series in 2023.

Fans of affordable motorsport, rejoice: The Mazda MX-5 Cup will soon have a cheap rival racing league. Kicking off in 2023, Toyota Gazoo Racing North America will bring its GR Cup to the States with a single-make series built around the GR86.

A proven and wildly popular platform in its own right, the GR86 can often be found in the parking lots and staging areas of autocross and rallycross events nationwide. With the move into a focused, single-make series, Toyota no doubt plans to solidify the GR86’s status as a bonafide motorsport alternative to the venerable MX-5. Indeed, Mazda's roadster has been a longtime favorite for grassroots racing efforts around the globe.

The second-gen GR86 builds off the strengths of the first one while adding what everyone asked for to start with: more power. The naturally aspirated 2.4-liter engine in this one makes 228 horsepower and 184 pound-feet of torque; compare that to the OG's 205 hp and 156 pound-feet and you'll notice the improvement. Customers have clearly bought into the hype, too, as GR86 sales were up 326 percent in the first quarter of 2022.

The glorious, steel-wheel-equipped Japanese edition of the GR86 Cup car was revealed last year and if a similar package goes on sale to complement the racing efforts here, we're in for a treat. Details remain scant at the moment and likely will until more about the series is revealed this summer, but it'll be interesting to see how much the GR86 Cup costs compared to a turnkey MX-5 Cup car.

While we do not yet know which tracks the new series will tackle, we do know that the Japanese GR Cup hits the ground running in a few months at Fuji Speedway on July 16. Could we potentially see a return to Long Beach à la the Toyota Pro/Celebrity Race? It would certainly be a cool nod to Toyota’s racing history in the States.

What tracks would you like to see GR Cup race at? Let us know why Mid-Ohio would be a great inclusion below—okay, maybe it is close to me. 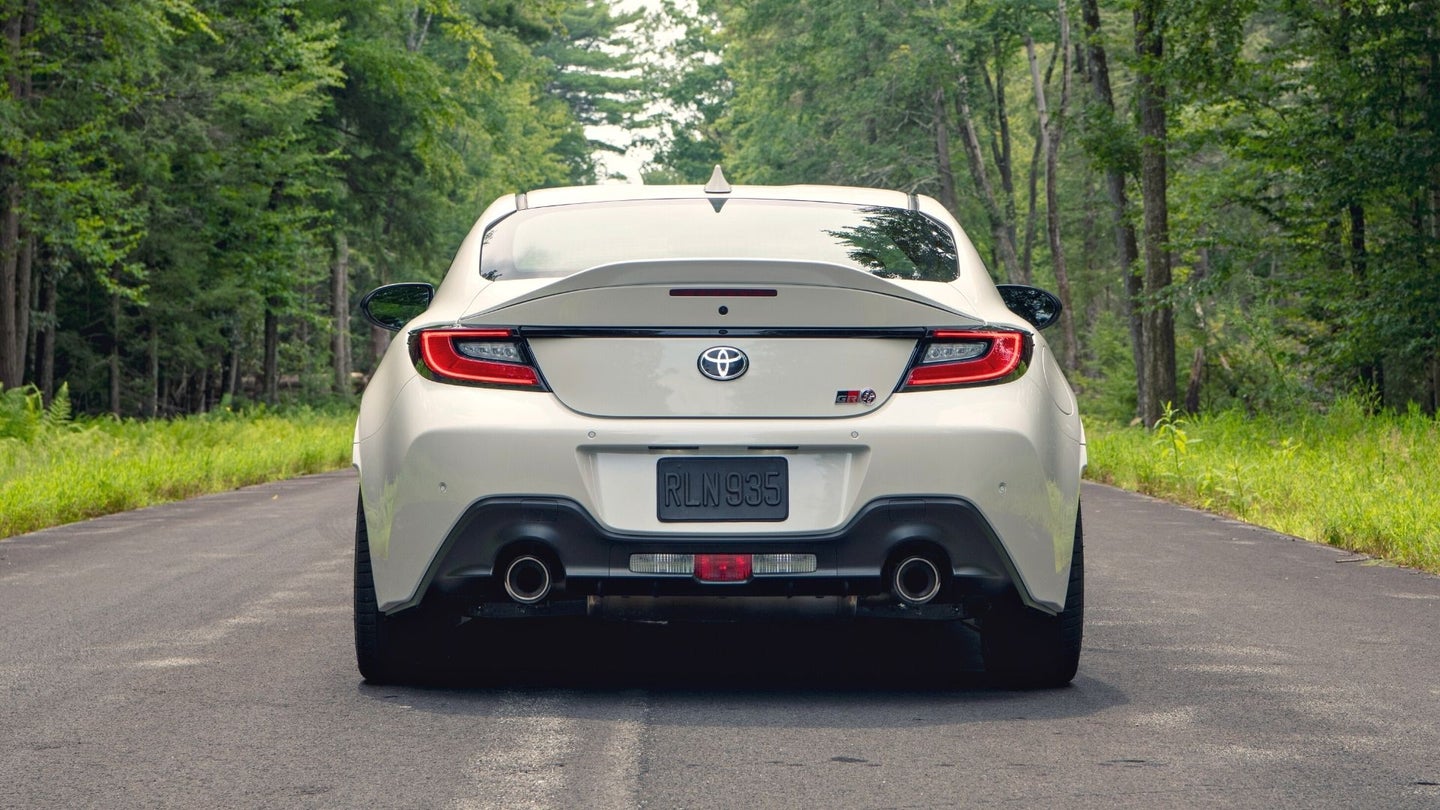 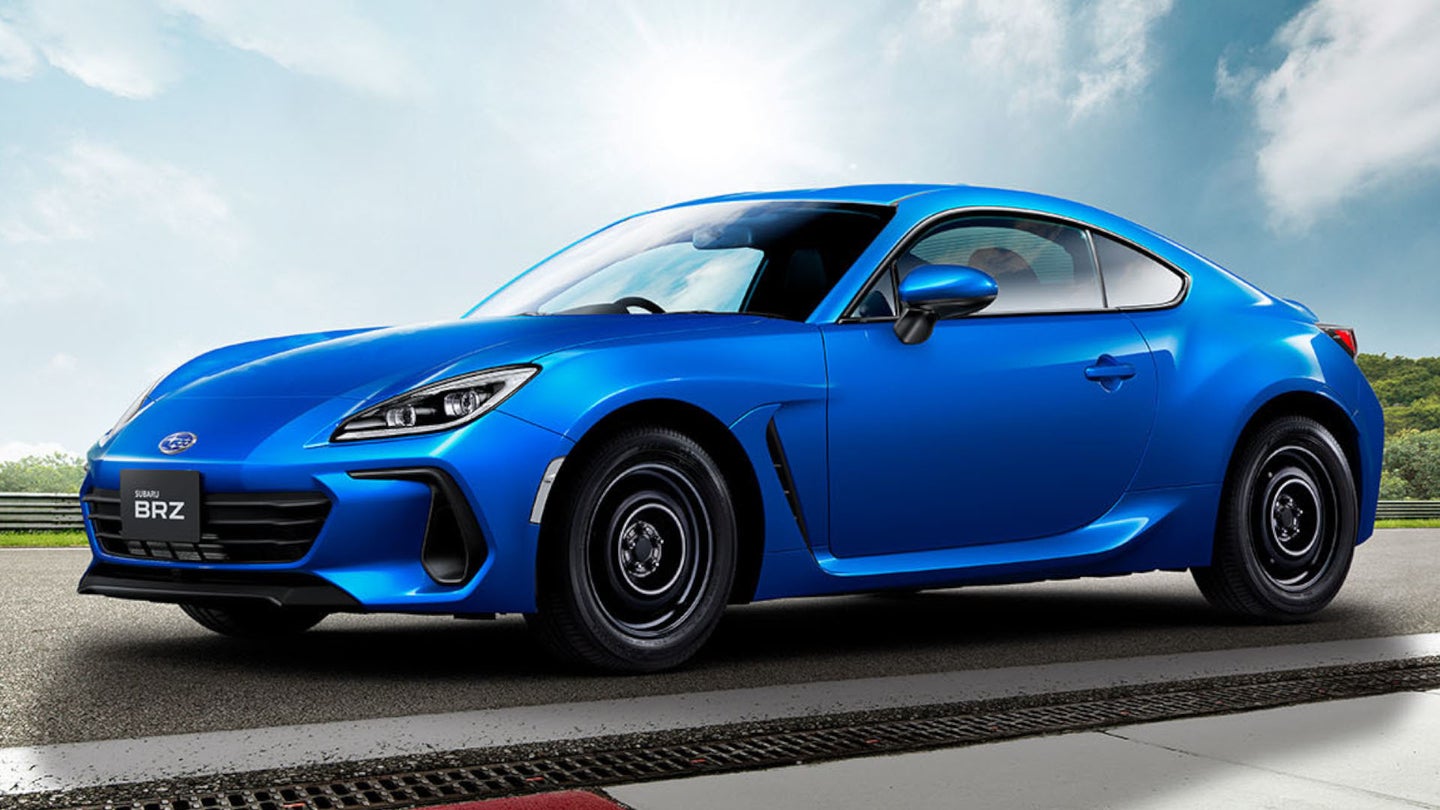 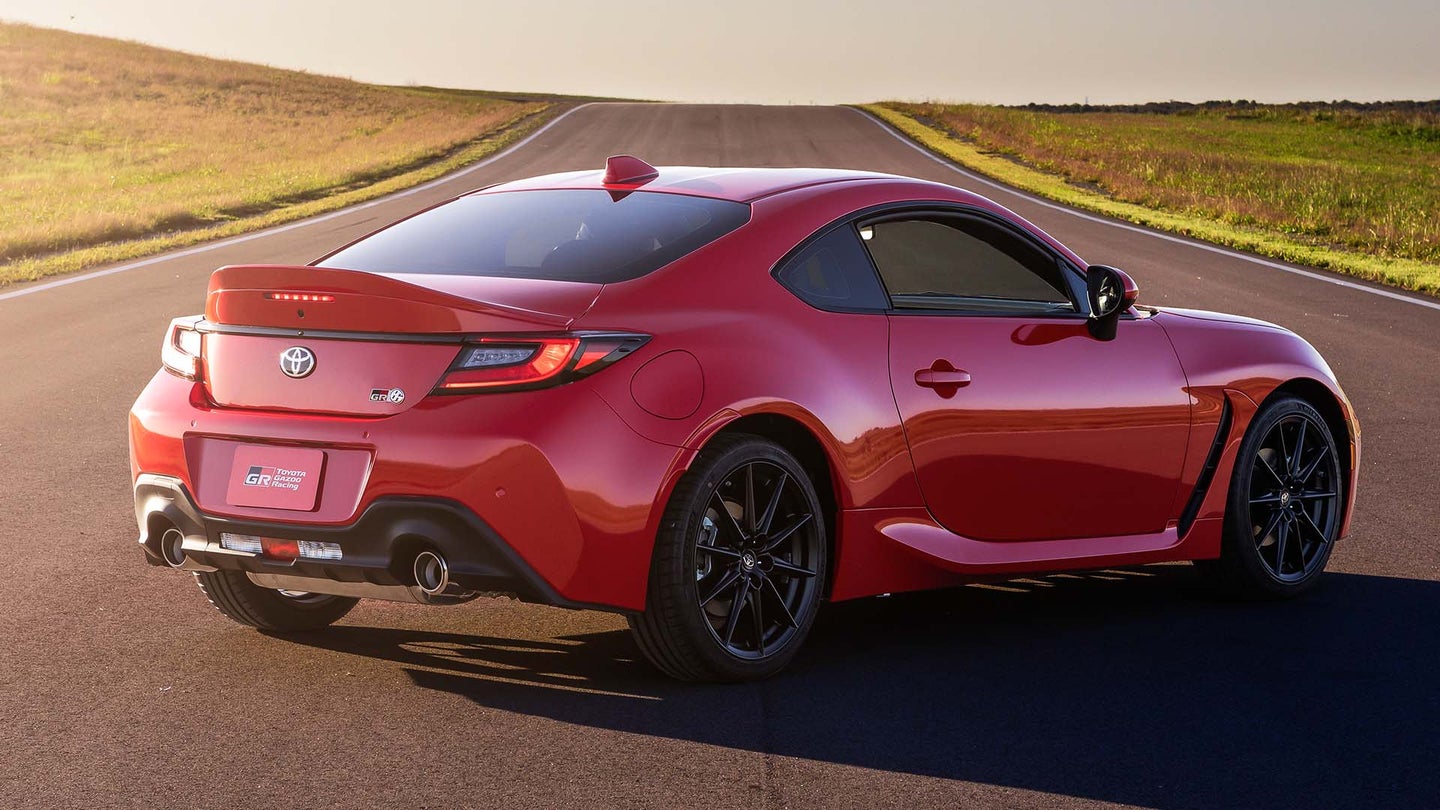