2012 is a long time ago, and feels even further away given the tumult and chaos of the last few years. It also marks the last season in which Dodge actively competed in NASCAR. It's been away a long time, however, rumors have been flying that the muscle car manufacturer could be on its way back to the top-flite NASCAR Cup Series competition. Recent comments from NASCAR president Steve Phelps have only added fuel to the fire.

As covered by Racinboys, the comments came in a press conference for the State of the Sport address, which Phelps has given every year since becoming president of the organization in 2018. In response to a reporter's question concerning rumors of Dodge joining the sport, Phelps acknowledged that "It's been widely rumored that Dodge is one of those or the closest," adding "I won't confirm or deny that."

With the Next Gen car due to debut in the 2022 season, Phelps noted that "We are an attractive place, I believe, for OEMs to come into the sport. Now is an important opportunity for them to do that because of the Next Gen car." The NASCAR executive would not be drawn on specifics, but alluded that there was more to come. "I would suggest things are progressing or I would say that things are progressing. When we have something to announce, we will," said Phelps.

Dodge left the sport at the end of the 2012 season, after Penske Racing (now Team Penske) decided to switch to Ford for 2013.  As the last full-time Dodge team, the decision came with some controversy at the time, especially as Brad Keselowski brought home Penske's first Sprint Cup title that very same season. However, with Penske leaving and no other top teams willing to team up with the company, the die was cast and the brand has been missing from the field ever since.

Dodge last crushed rumors of its return in 2017, as finding a team partner with the right stuff once again proved intractable. Dodge did remain visible in the NASCAR Xfinity Series until 2018, with cars wearing Dodge Challenger bodies in the second-tier competition. However, these cars had no real factory backing.

Whether or not Dodge rejoins NASCAR obviously remains an open question. However, the comments from Phelps suggest at least one new OEM is close to joining the field. At an outside chance, we could always see SsangYong or Peugeot lining up on the grid, but it seems far more likely that another American manufacturer will join the fray on the ovals. As always, time will tell. 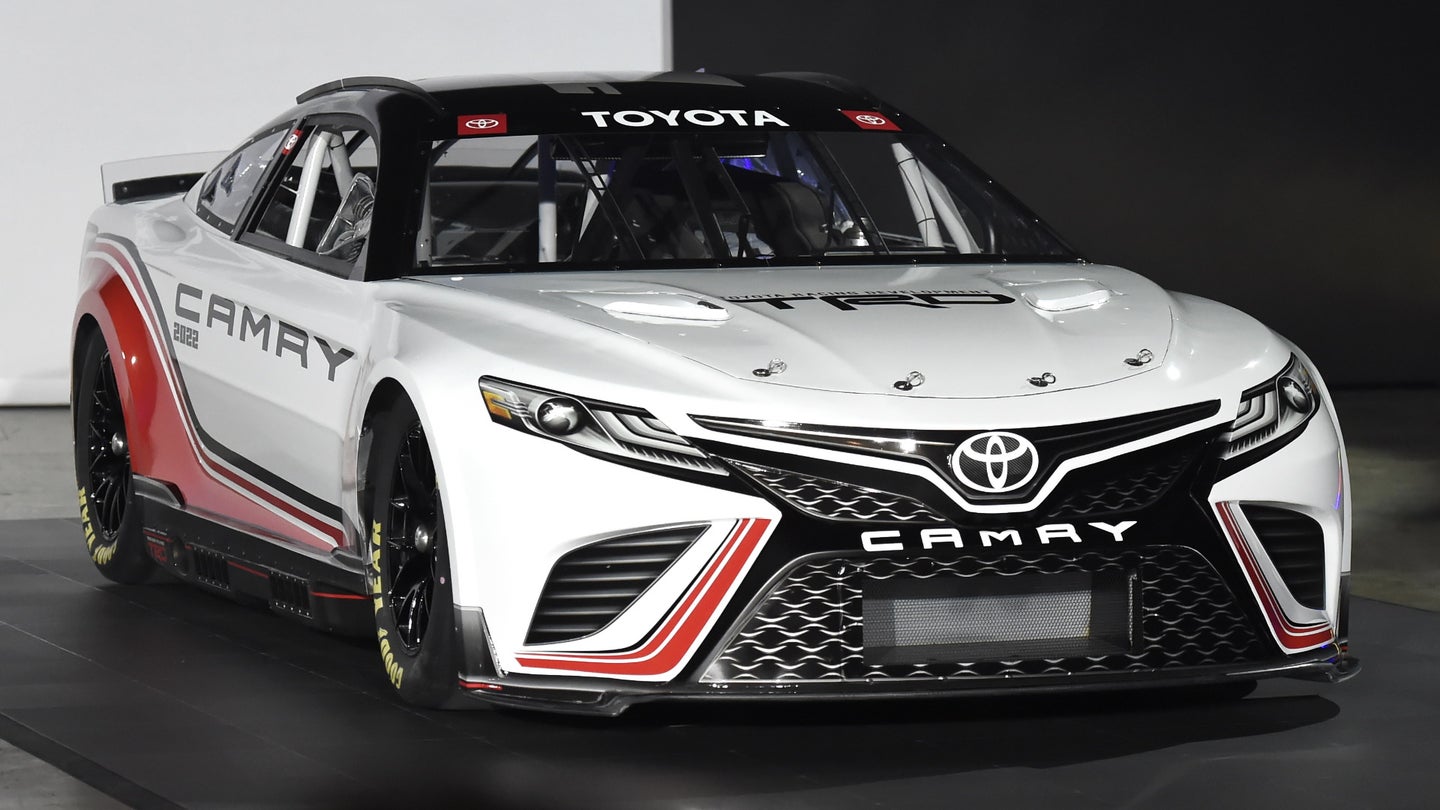 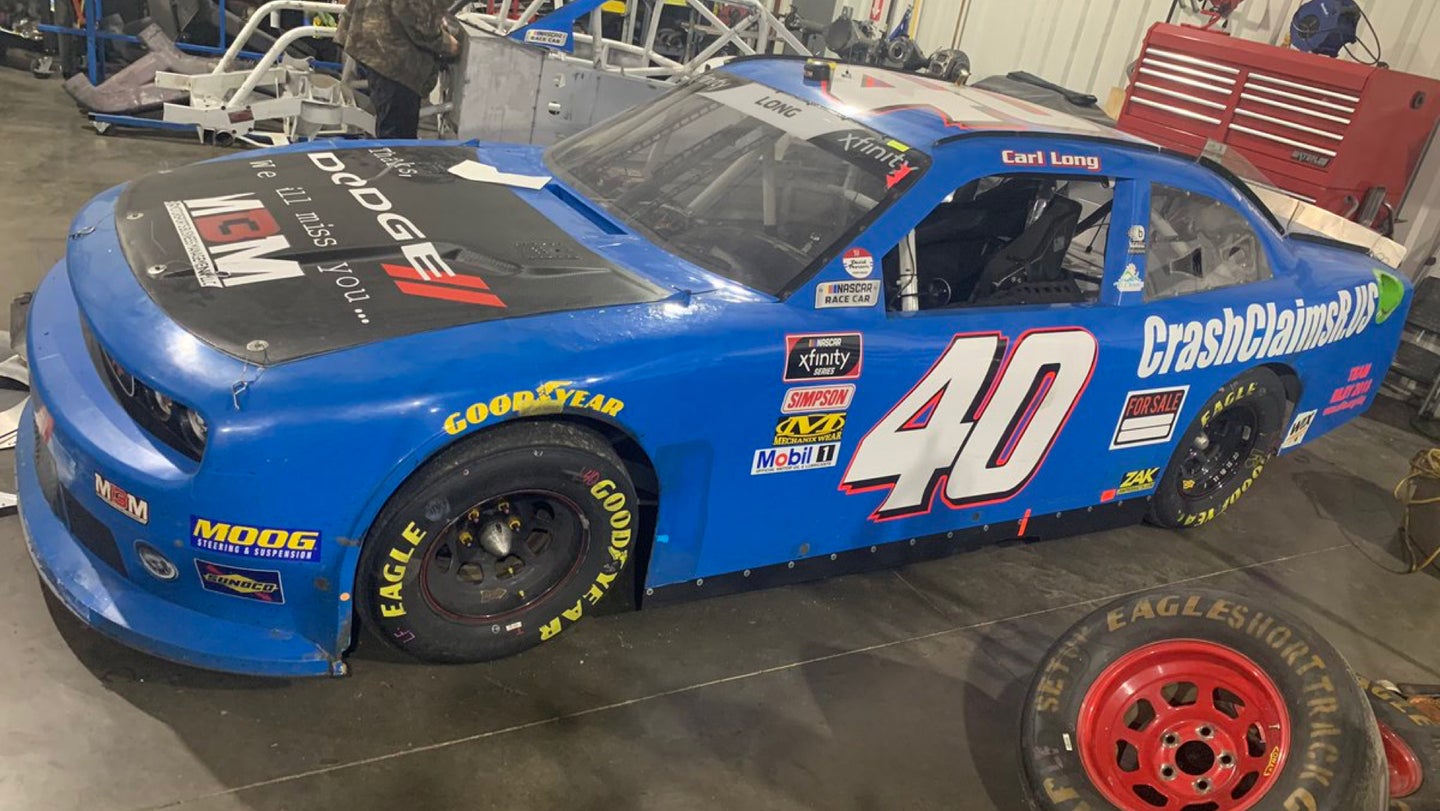 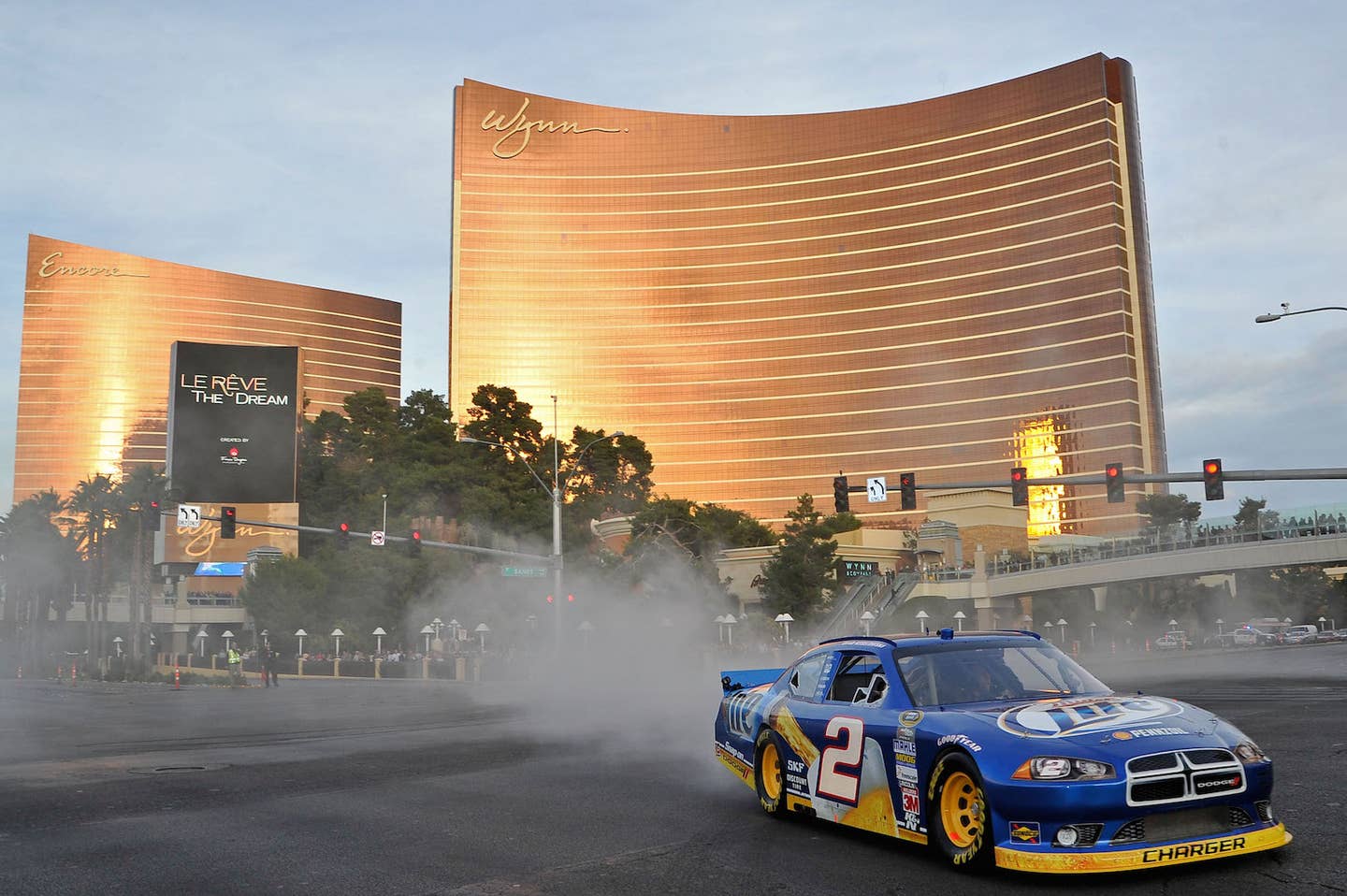