Brad Keselowski claimed his first NASCAR Cup Series win of 2018, 25 races into the season, Sunday in the Bojangles’ Southern 500 at Darlington Raceway. He took the deciding lead of the race by beating Kyle Larson out of the pits during the final caution of the race that came out for a Jeffrey Earnhardt incident on Lap 343.

“I’ve got to give a lot of credit to my pit crew,” Keselowski said. ”We were running second, and that last stop, they nailed it and got us out in the lead.”

Team Penske finished one-two, with Joey Logano taking second behind his teammate. After getting off pit road third to Keselowski and Larson during the last yellow, he took the runner-up position from the latter on Lap 351.

Before a green-flag pit on Lap 259, Larson had led all but 41 laps. Pole sitter Denny Hamlin led the first 11, and Martin Truex Jr. got out of the pits first during a caution that came out for a Joey Gase spin on Lap 127 and led 30 laps before Larson got back to the front shortly after.

Truex fell off the lead lap as a result of a penalty for an uncontrolled tire during a green-flag cycle of pit stops that began on Lap 163. He got back on the lead lap, courtesy of a free pass during the Earnhardt caution, and finished 11th.

When Larson made his final green-flag stop, he briefly lost his lead to Logano, but on Lap 278, he reclaimed his spot at the top.

While the race ran mostly green through the first 300 laps, the yellow flag waved three times in the final 67 laps. The most significant late-race incident occurred on Lap 311 when Ryan Newman slowed to turn down pit road. Clint Bowyer, not realizing Newman had slowed to pit, hit him hard.

“I hit the 31 [Newman] really hard. I don’t know. I guess he was pitting or something and it’s a product of this place, I guess,” Bowyer said. ”There are lapped cars that are 50 laps down all over the damn place. That’s pretty frustrating. I’m about tired of that. This track is too narrow for cars to be that far off the pace. You’re in and out of those guys, diving all over the place, trying to navigate around them, trying to figure out where the hell they’re going, and then, you come up on somebody trying to actually compete in the race, and you’re not on the game. He’s pitting or something, and I run over him.”

The caution came before the completion of a green-flag cycle of pit stops, resulting in only three cars on the lead lap: Larson, Keselowski and Logano. Other cars took wave-arounds during remaining cautions to get back on the lead lap.

Hamlin and Aric Almirola became the 13th and 14th drivers to clinch playoff berths with one race remaining in the regular season. Hamlin finished 10th at Darlington and Almirola 14th.

UP NEXT: The Monster Energy NASCAR Cup Series wraps up its regular season Sept. 9 with the running of the Brickyard 400 at Indianapolis Motor Speedway. Most of the 16 playoff berths have been claimed, but the postseason lineup will be cemented with the Indy checkered flag. Kasey Kahne, who is retiring from full-time competition at the end of the season, is the defending winner of the Brickyard 400. Last year’s win at Indianapolis is Kahne’s most recent victory and could turn out to be the last of his Cup Series career. 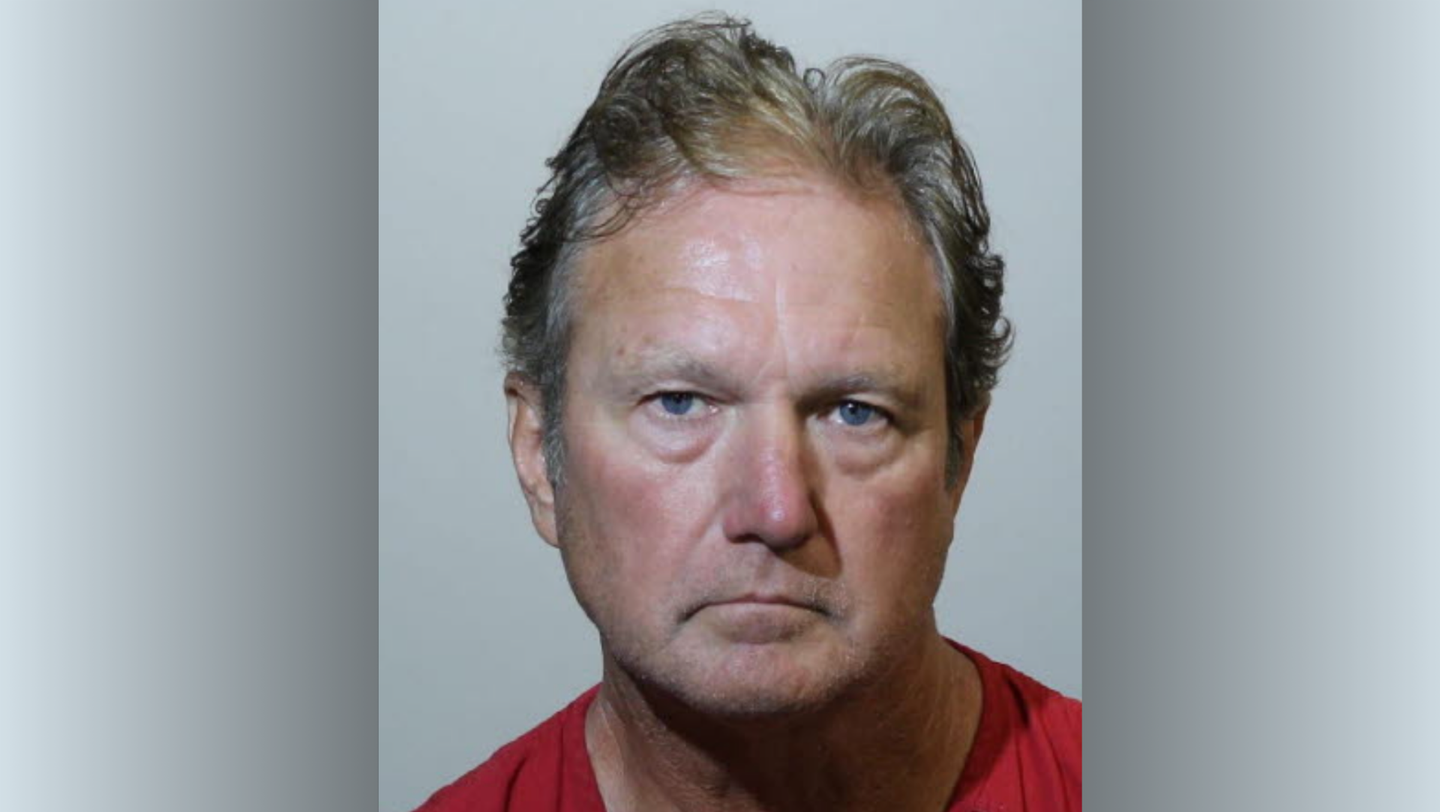 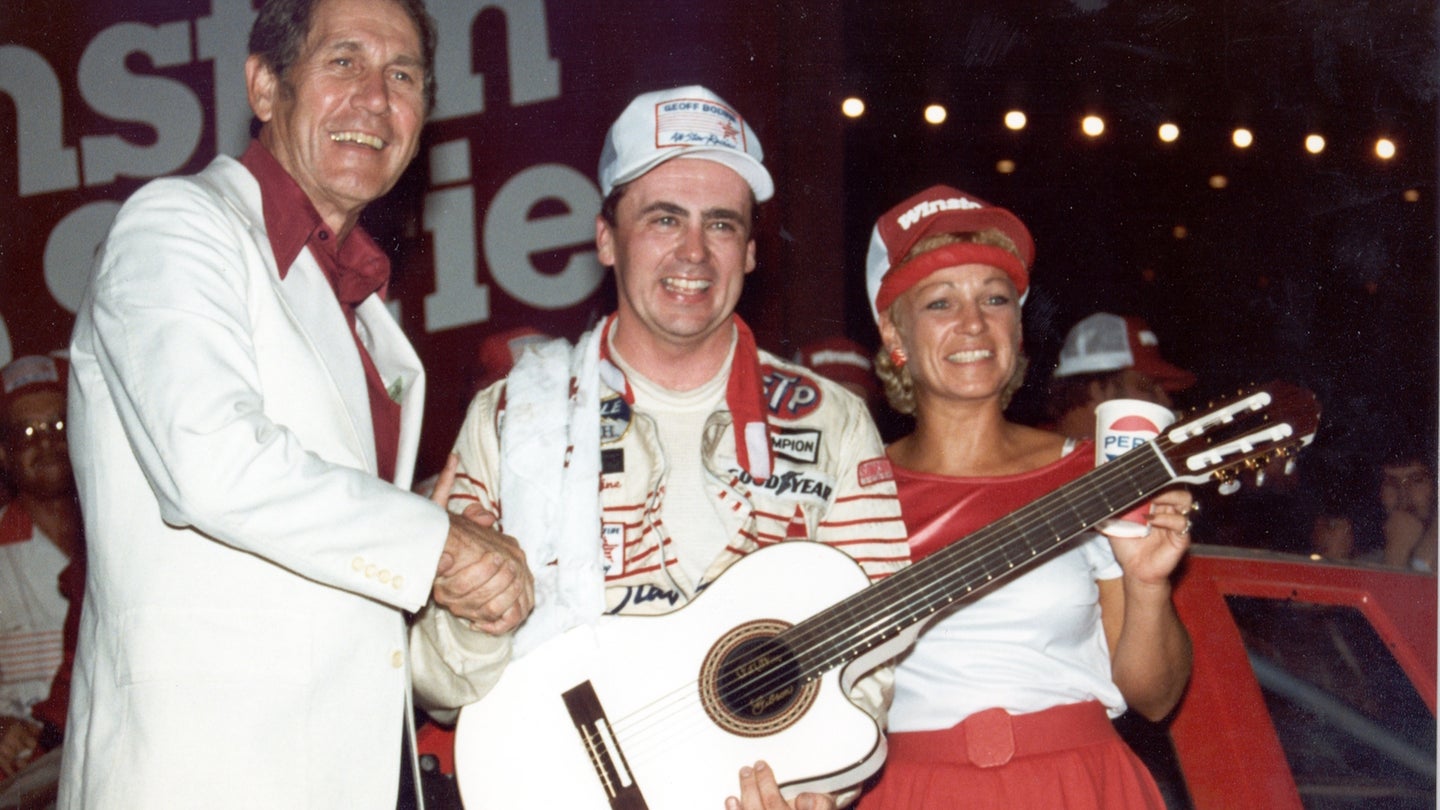 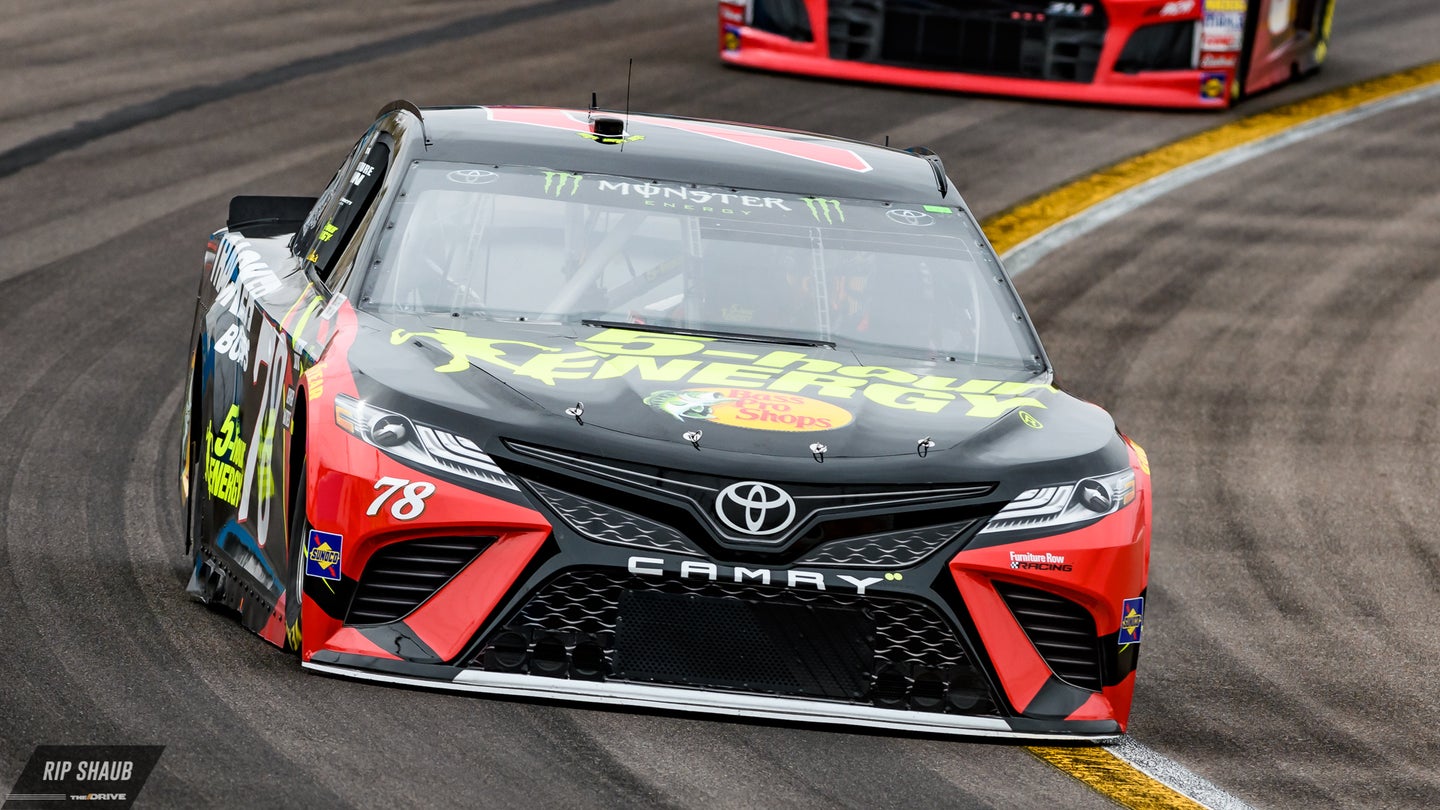