The Nürburgring is the most famous racing complex in the world, with any automaker worth its salt sending its sportiest models for testing at the facility's Nordschleife. But one legendary racing series has been missing from the 'Ring's hallowed grounds: the World Rally Championship.

To be clear, World Rallycross (World RX), the wheel-to-wheel rally series, will compete there this upcoming season. But the single-car time trials that make up the World Rally Championship (WRC) have never taken place there. That just might change, though, because of a bit of a promoter shuffle.

Specifically, the group that promotes WRC—creatively named WRC Promotor GmbH—just took World Rallycross under its wing about a month ago after the series was without a promoter for some time. This change in management also occurred in conjunction with the closing of the existing venue where the German leg of the WRC rally is held, in Saarland.

What this all means is that the venue for next year's Rally Germany is up in the air, and the people who organize WRC just picked up another rally series—World RX—that already races at the Green Hell. Put this together with a statement cited by Bridge To Gantry from the organization that says "the focus of the German World Championship is to shift in the direction of the Nürburgring in the future," and you start to see the bigger picture here.

It's unclear which track layout the WRC would use seeing as the Nurburgring has several. Most race fans are familiar with the Nordschleife, though World RX currently competes 'round the Müllenbachschleife. It features a mix of asphalt and dirt, though WRC is usually interested in the latter. Germany's Rally Magazin says a test at the Nordschleife is possible, so there's at least hope.

So, assuming this vaccination business all goes off without a hitch, we can probably look forward to some high-strung rally cars blazing around the Green Hell, possibly as soon as 2022. Hopefully, it all adds up. You already know The Drive will be there if it happens.

Correction: Sunday, Apr 11 @ 7:57 pm ET: A previous version of this article stated that the World Rally Championship picked up a new promoter that already managed World Rallycross. This was a mistake, as it is actually the other way around. The Drive regrets this error. 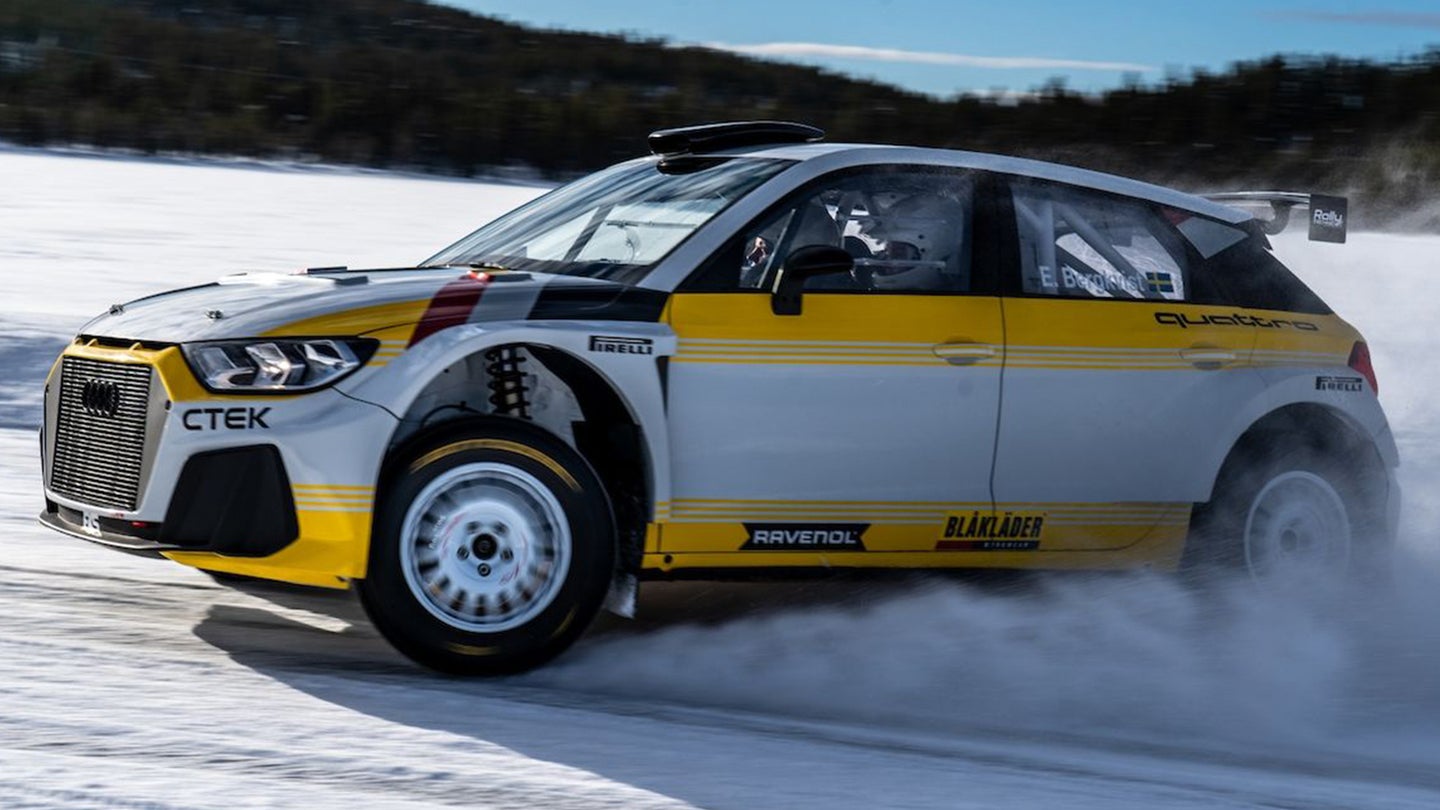 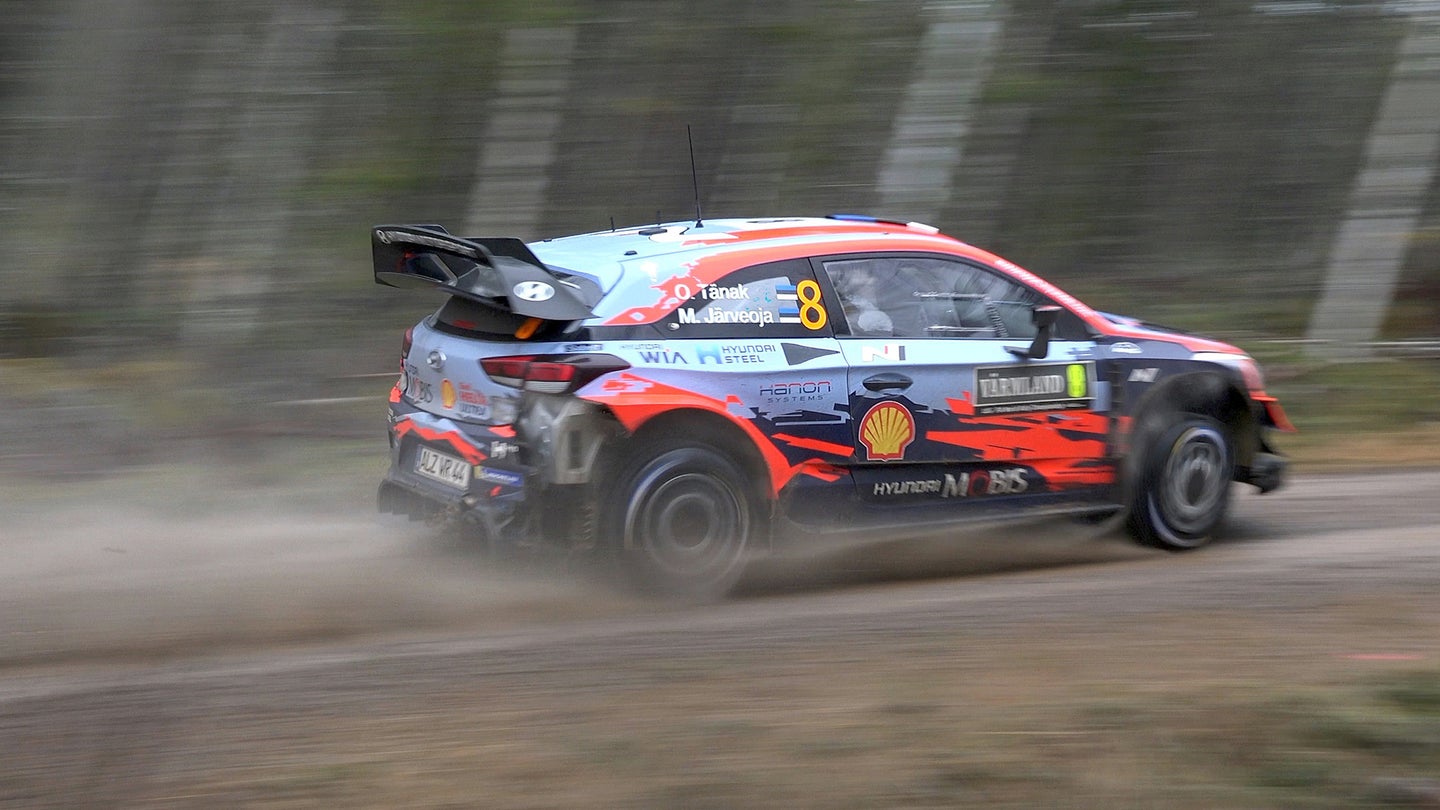 WRC Champ Shows You How To Drive a Rally Car

“Left-foot braking—because we have two feet!” 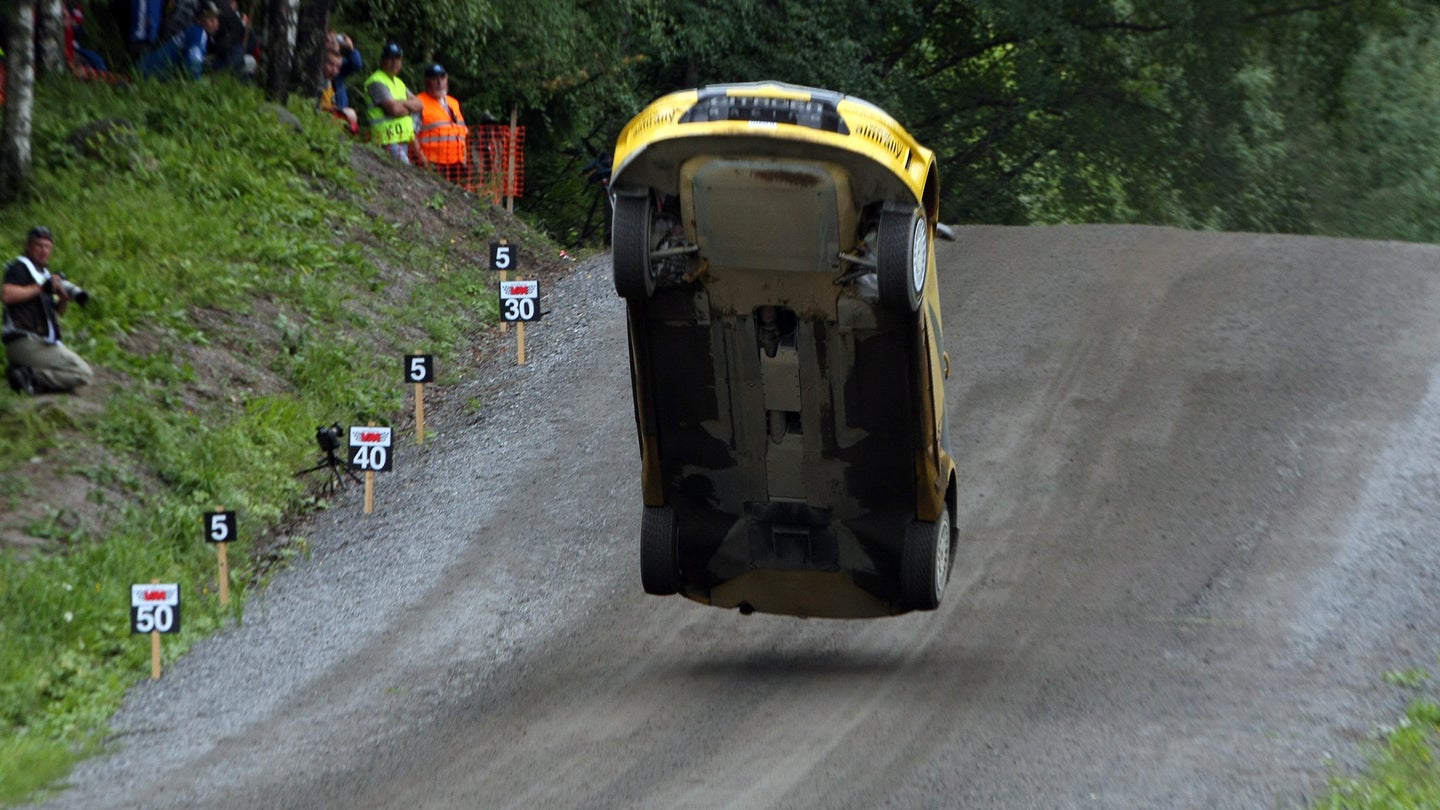