Wheelie-Popping Dragster Nearly Collides With Other Car, Pulls off Masterful Save

When you go from four wheels to two, you know things are about to get hairy.

Drag racer Patrick Cassar pulled off an amazing save after his Mitsubishi Evo-powered drag car lost control on a recent run. The feat absolutely puts Cassar in the running for motorsport save of the year, but he’s got tough competition from the two-wheel crowd to contend with.

Cassar’s car is a totally custom build from a Maltese shop called Halmula Customs. It’s got a turbocharged Mitsubishi 4G63 inline-four, which is the same engine that powers the Lancer Evolution. That might sound like a small engine for such a fast car, but it all came together to help Cassar run a personal best of 6.586 seconds in the quarter-mile at 203 miles per hour before this crazy run.

On the final run of the video, the front of Cassar’s dragster lifts on the launch, which causes him to start losing control as he lands. Luckily, Cassar’s instinct to pull the parachute as he’s coming down slowed the car enough to stabilize it and keep it out of the wall. It’s hard to tell from the perspective of the video, but it looks like he was well on his way to a collision with the other driver was well. Making the feat even more impressive is the fact that Cassar later said on Facebook that his helmet fell down over his eyes as he took off, making it so he couldn't see.

We're glad to see everything turn out for the better as 2019 has shown plenty of times how dangerous high-speed racing can get. 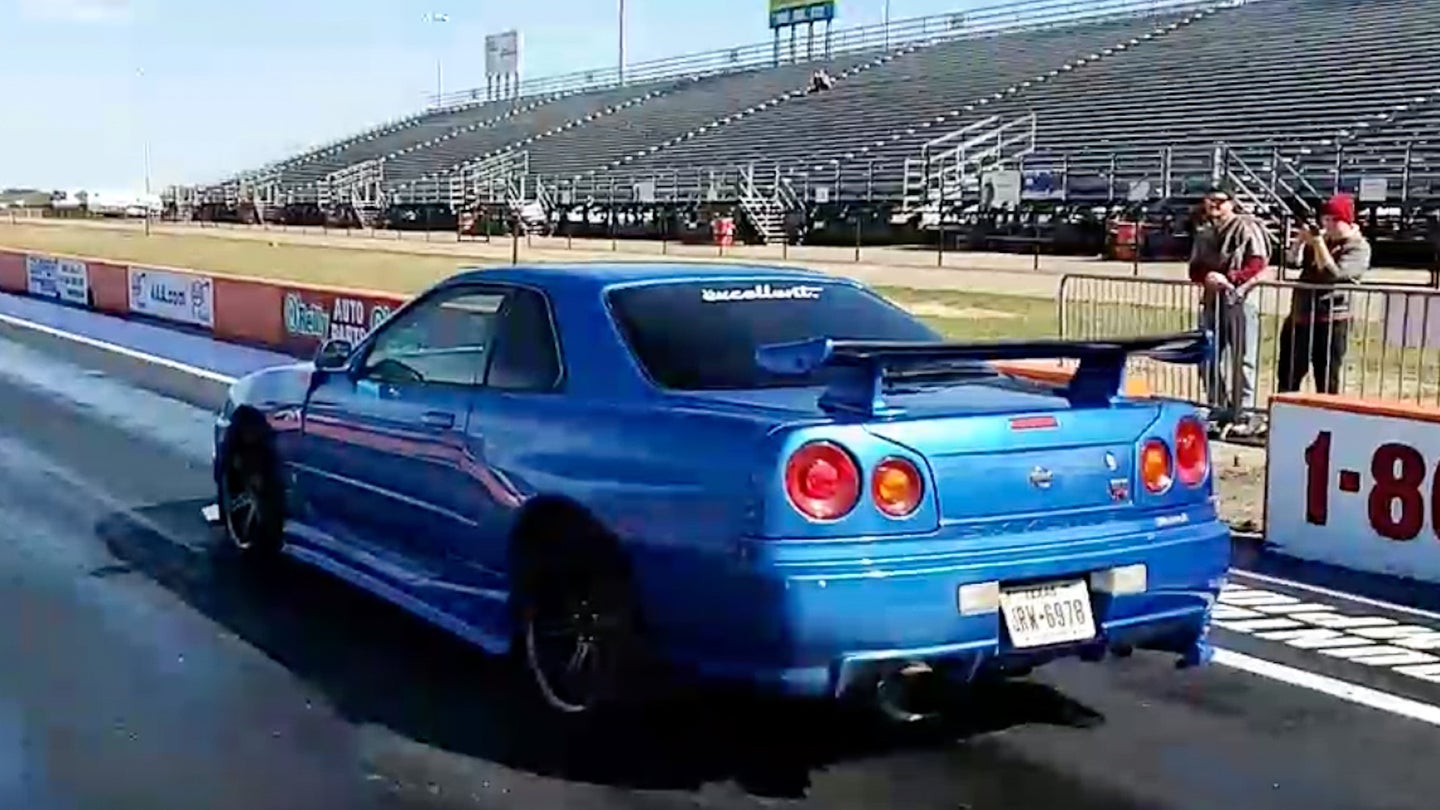 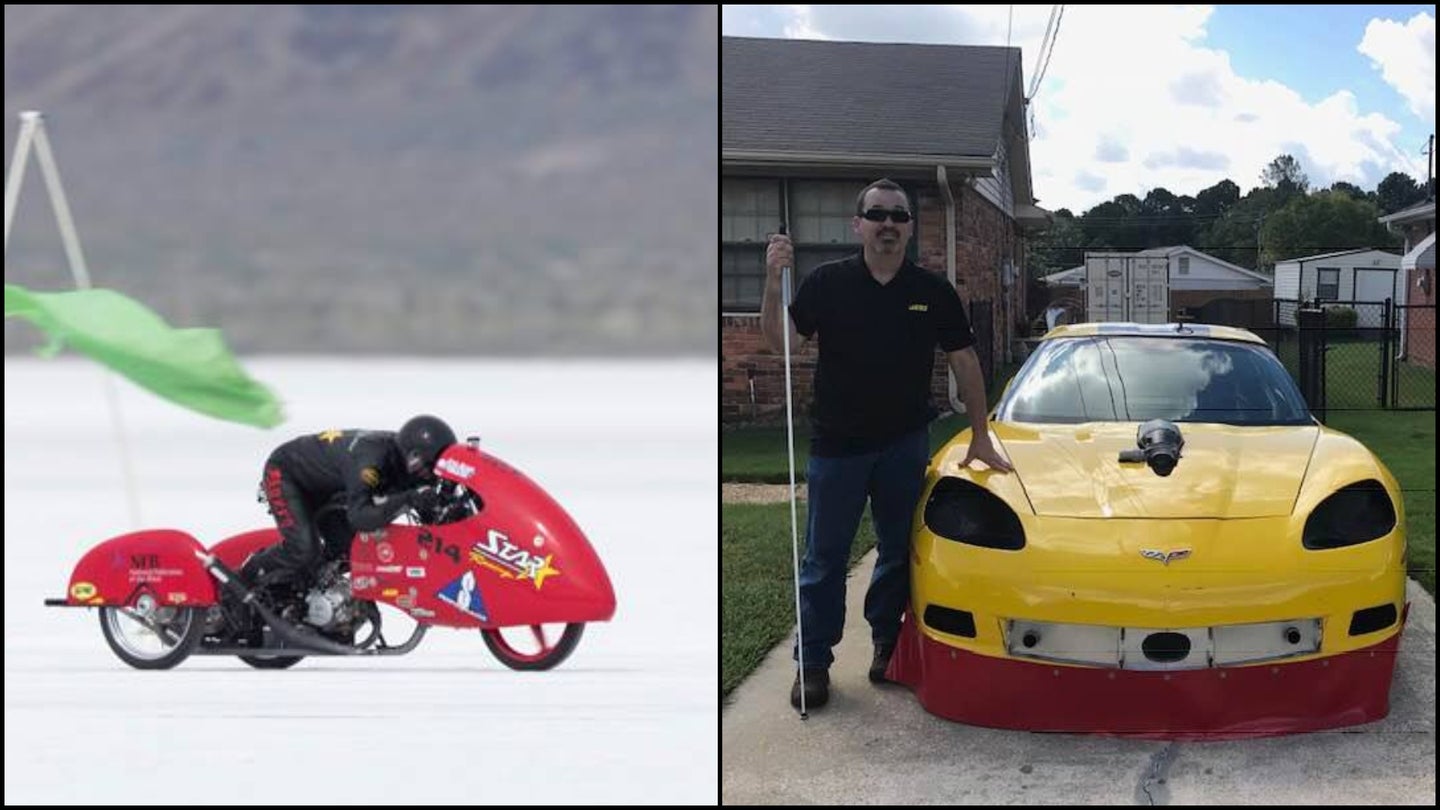 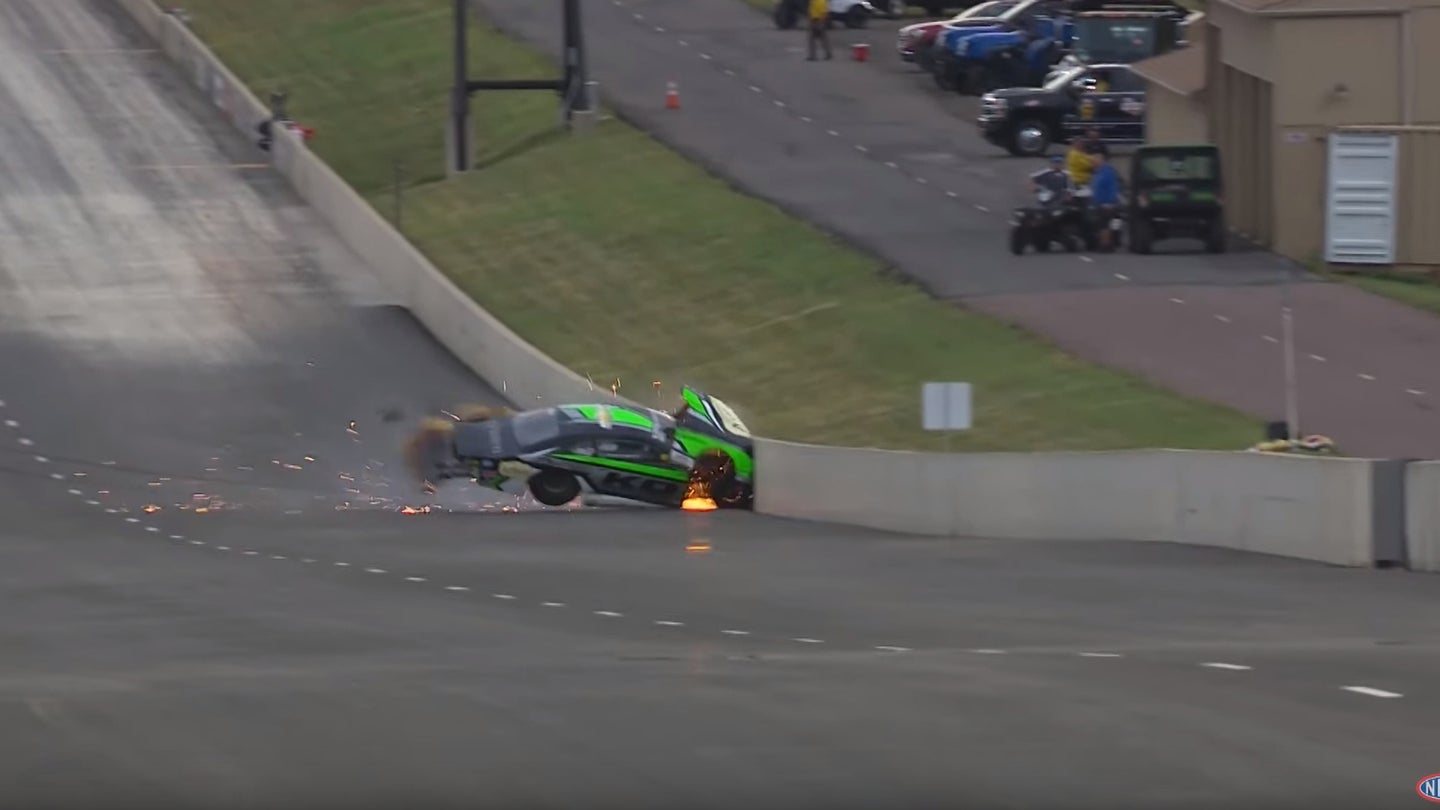 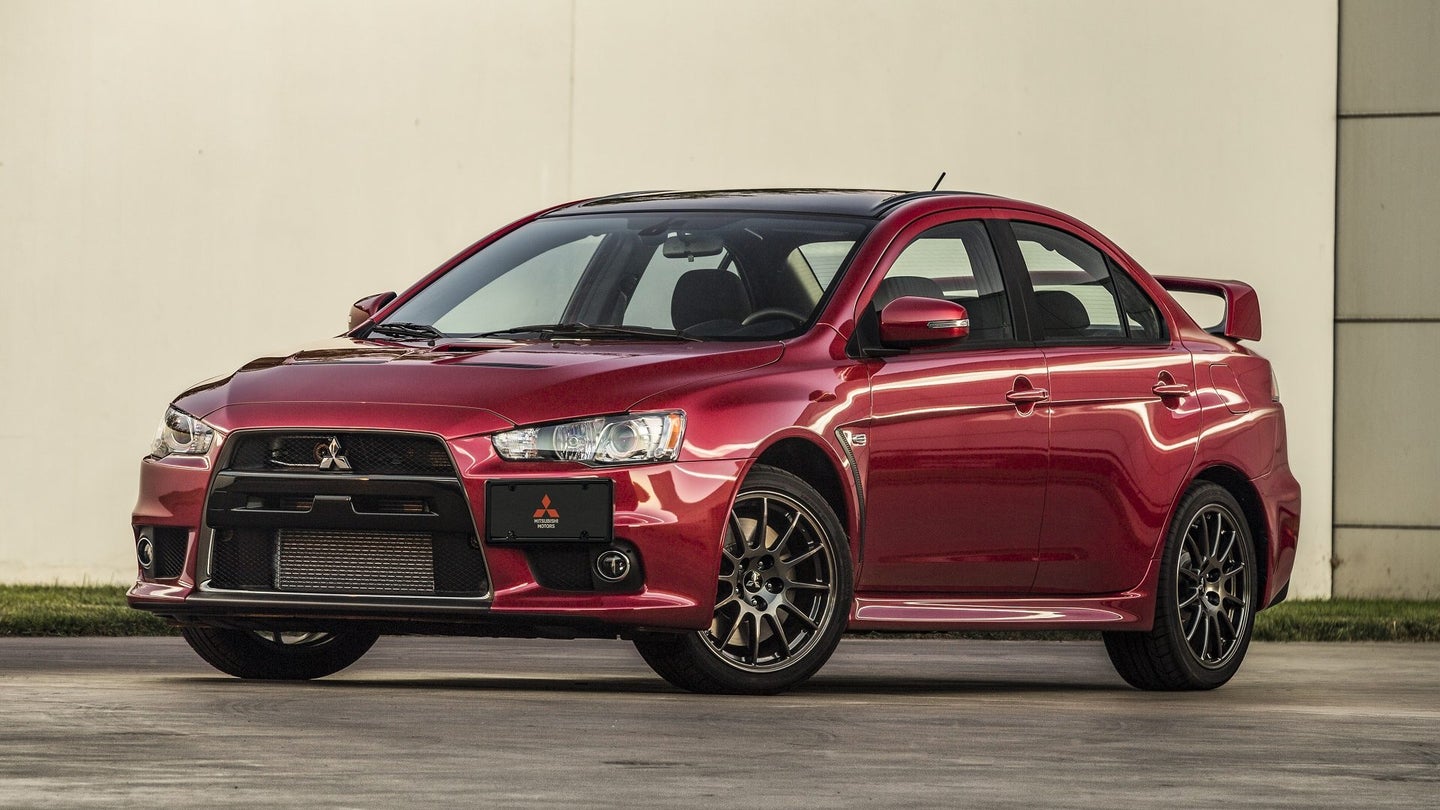 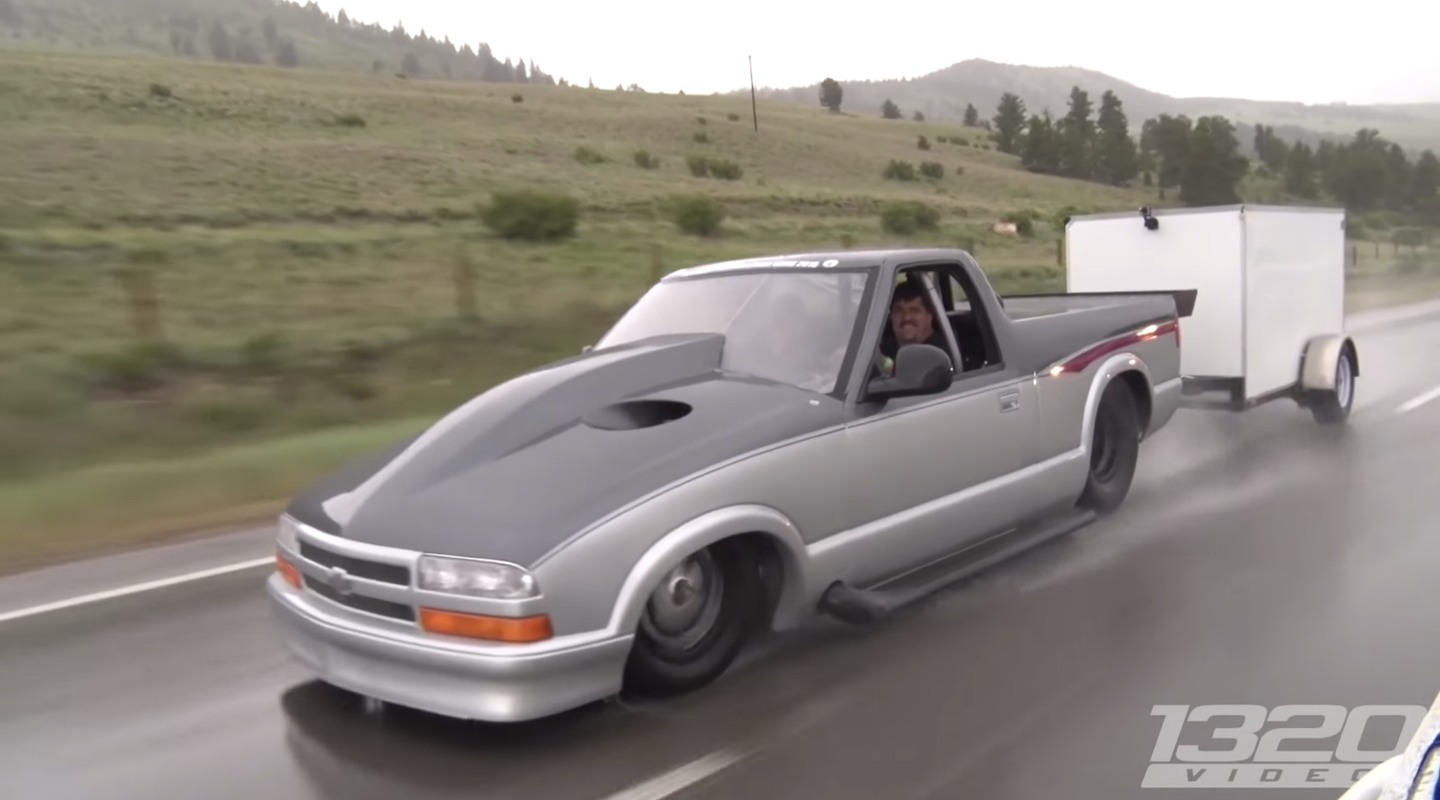 If you need to ask how much it costs, you probably can’t afford it.